Whatâ€™s one thing all Cannabis consumers have in common? Munchies, of course!

I donâ€™t know what it is about Cannabis, but food always tastes better after a nice sesh, and the stomach seems to become a bottomless pit to whatever youâ€™re currently chowing down on. Iâ€™ve found myself eating food combinations that Iâ€™d never thought would work together, and that turned out to be delicious. Now, not everything we eat has to be creative or weird, but it does have to taste good. Whether itâ€™s sweet, savory, sour, spicy, tart, or whatever your palette is craving, donâ€™t hold backâ€” and if you need a little â€œmunch-spiration,â€ read on for the list below, where Iâ€™ve compiled my top 10 favorite snacks to eat while faded. 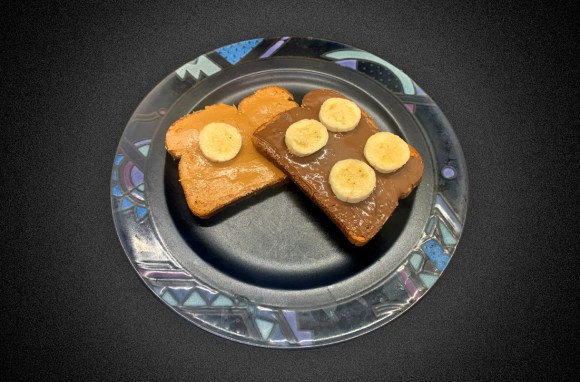 Thereâ€™s nothing quite like a PB&Jâ€”except a PB&J with chocolate. I like to use a chocolate spread (though you can also use Nutella if thatâ€™s more your style), and if youâ€™re like me, you can take it that extra mile to flavor town by adding some bananas or honey. 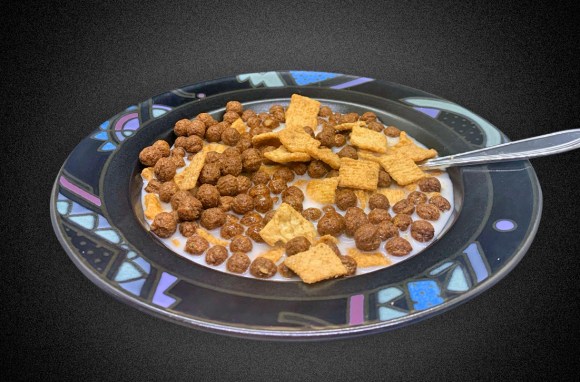 One kind of cereal with milk is boring, so I like to mix and match my cereals and milks to keep my palate on its toes. Have you ever tried a bowl of Cinnamon Toast-Puffs? Give it a try, and thank me later. I also love to fill a bowl with chocolatey cereal and strawberry milk; milk flavor variation is key. Oat, hemp, almond, the options are limitless. Have fun. 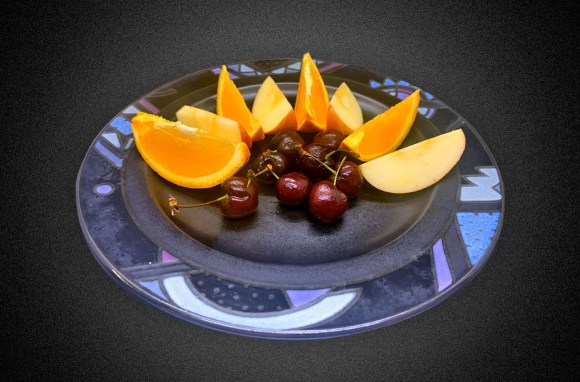 Fruit is a tried and true stoner snack. Bite into a crisp apple after a session and feel your dry mouth dissipate in an explosion of flavor, or maybe savor a juicy slice of mango, which is also known to enhance the high. Pick up some fresh fruit and give your body those natural sugars. 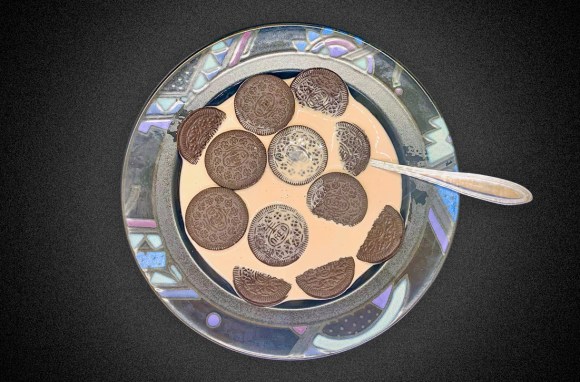 I said it once already, but Iâ€™ll repeat it: Cereal is boring. Instead of putting some bland cheerios into a bowl, throw a handful of Oreos in (maybe even some minis) and douse them in a healthy serving of milk. The line between cereal and cookies is arbitrary anywayâ€”Iâ€™m looking at you, Cookie Crisp. 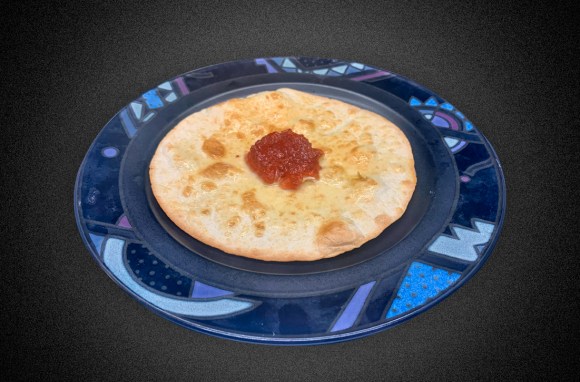 Sometimes simplicity is the name of the game. Go ahead and take a tortilla, throw it on the stove. Toss a pat of butter on there, let it melt, and then roll that baby up. Feel free to add honey, jam, or any other sweet accouterments to really spruce it up. 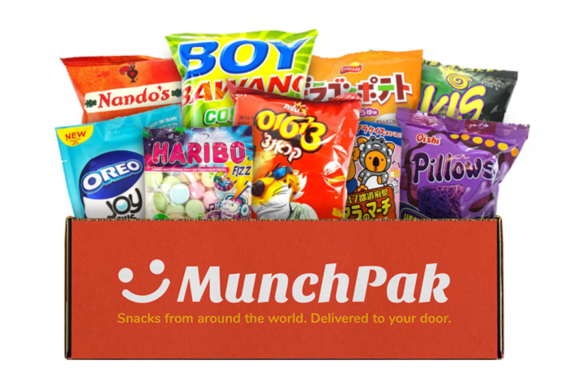 MunchPak is a subscription service that is truly a stonerâ€™s best friend. You can customize your snacks’ quantity and frequency, and then the company sends you a curated box of snacks from around the world. If youâ€™re looking for Pocky sticks, unattainable flavors of Kit Kats, or Hi-Chews, then you should definitely subscribe. 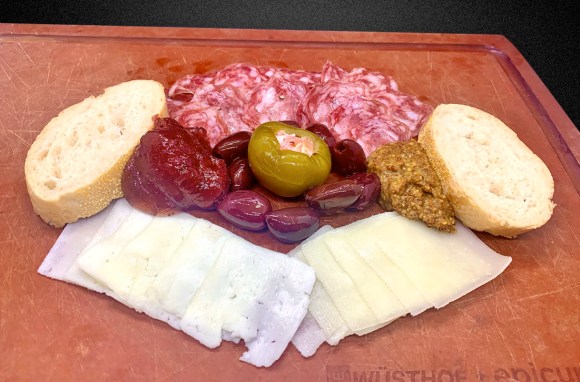 This is one of the options on the list that requires a little bit of prep. Before you smoke, go ahead and grab your most beautiful cutting board. Lay out some fine cheeses, perhaps a jam, maybe a baguette, and some apple slices. Once youâ€™re good and frosty, the combination of creations you can come up with is only limited by your imagination. 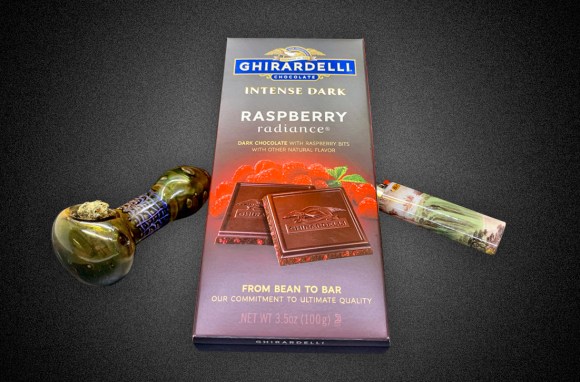 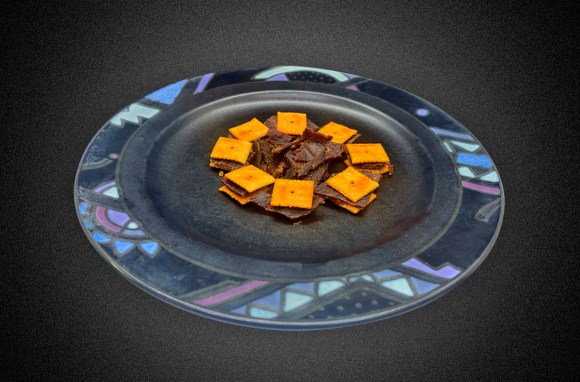 Sometimes youâ€™re craving a cheeseburger and donâ€™t have all of the ingredients. But if you just need a hit of beef and cheese, look no further than the stonerâ€™s cheesesteak: a delicate sandwich concocted of beef jerky sandwiched between two cheez-its. The perfect crunchy texture accompanied by the chewy jerky will leave you salivating for more.

1. Kit-Kies (Kit-Kat inside a Twinkie) 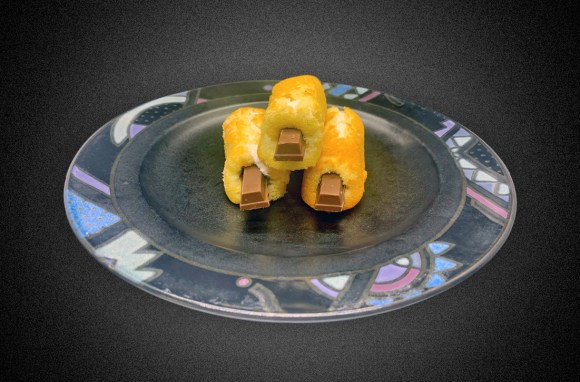 This is the piÃ¨ce de rÃ©sistance. Maybe a Twinkie doesnâ€™t have the crunch youâ€™re looking for. Maybe a Kit Kat just doesnâ€™t quite scratch your pastry itch. When Iâ€™m looking for a sweet, fluffy cakey, crunchy, chocolate treat I look to my creation, the Kit-Kie. Just slide your Kit Kat into the Twinkie (maybe use your specialty Kit Kats from the MunchPak), admire your work, and dine. Frozen Kit Katâ€™s make the penetration a lot easier.

The 14 Cannabis Companies You Should Know
How to Clean a Bong (or Any Glass) in 10 Easy Steps
Juicy J and GaryVee Team Up On Asterisk*, Changing the Weed Game Forever