Spider-Man is among the most popular superheroes of all-time, and LEGO is one of the most popular toys ever. After nearly 20 years of partnership, it still feels surreal that we have as many Spider-Man LEGO minifigures as we do. So today, in honor of Spider-Man: No Way Home dominating the box office, letâ€™s take a look at 10 of the coolest (and in some cases, rarest) LEGO Spider-Man figures of all time!Â 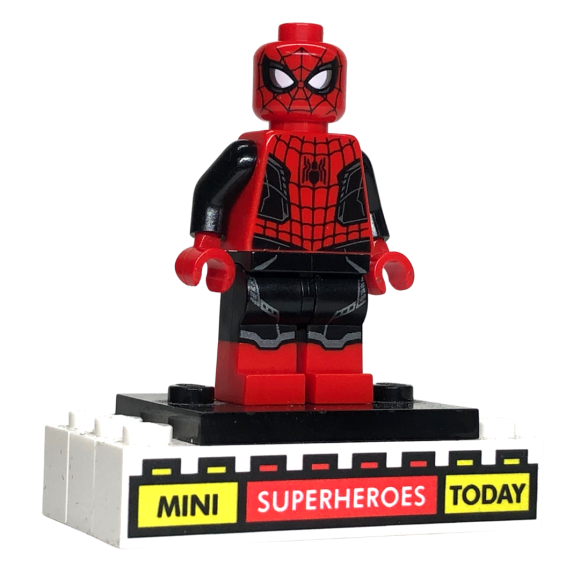 Released as an â€œinspired byâ€ set from Spider-Man: No Way Home, this figure became an instant fan favorite for its depiction from both Spider-Man: Far From Home and No Way Home. An awesome figure of an awesome suitâ€¦ whatâ€™s not to love?Â 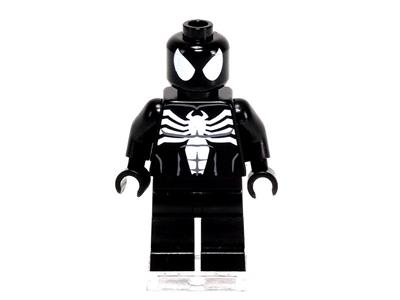 LEGO fans often get upset that the company will release desirable figures as limited edition comic con exclusives, and this figure is perhaps one of the most shining examples. The iconic black suit â€œsymbioteâ€ Spider-Man suit debuted in the 80s with Marvelâ€™s Secret Wars event, and ever since itâ€™s been a fan favorite suit, which is why LEGO collectors are so upset this one has been a limited release for a decade.Â 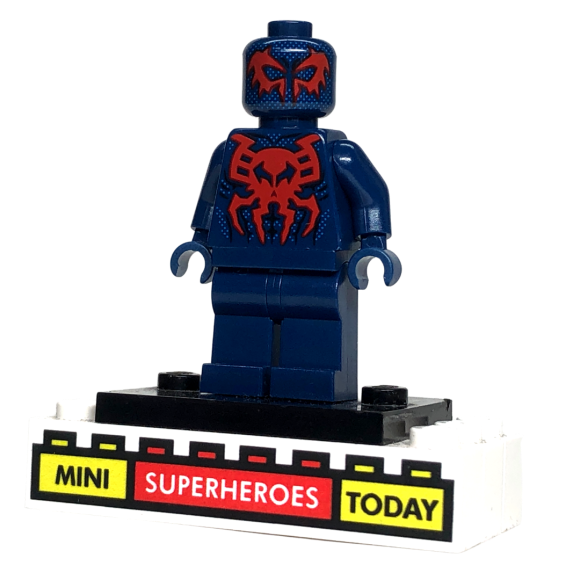 Released in 2019, this futuristic Spider-Man has awesome printing and has become very sought after in such a short window. The comic outfit for this Spider-Man is quite plain, but his translation into minifigure form is a masterful example of how sometimes simplicity is key. 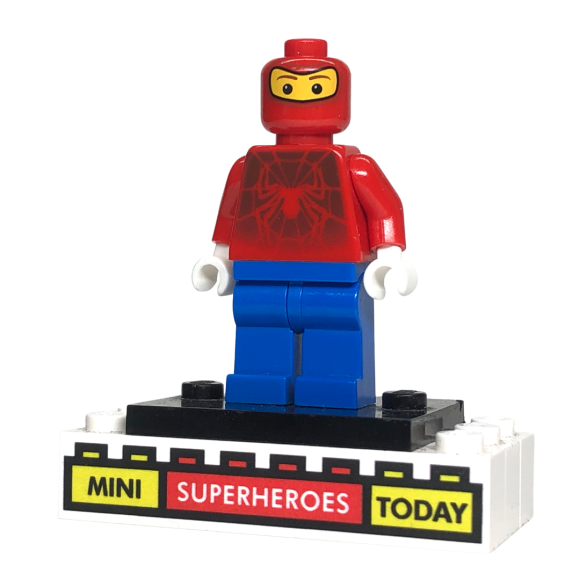 Also known as â€œThe Human Spider,â€ this minifig depicts Tobey Maguireâ€™s scene from the 2002 Spider-Man movie when he wrestles with the Macho Man as â€œBonesawâ€ and chases down Uncle Benâ€™s carjacker. This figure sells for well over $100 today, and heâ€™s as rare as he is awesome. 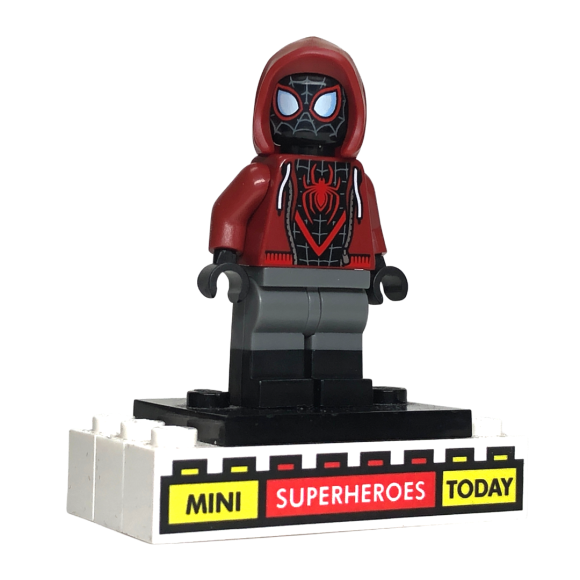 Miles Morales reinvented Spider-Man for a new generation and was a huge breath of fresh life for the character. From the comics to the big screen to the video games, Miles has proven that heâ€™s here to stay. His 2021 LEGO minifigure is a perfect representation of his character, from his hoodie down to his sweatpants stacked atop his black boots. What a great figure!Â 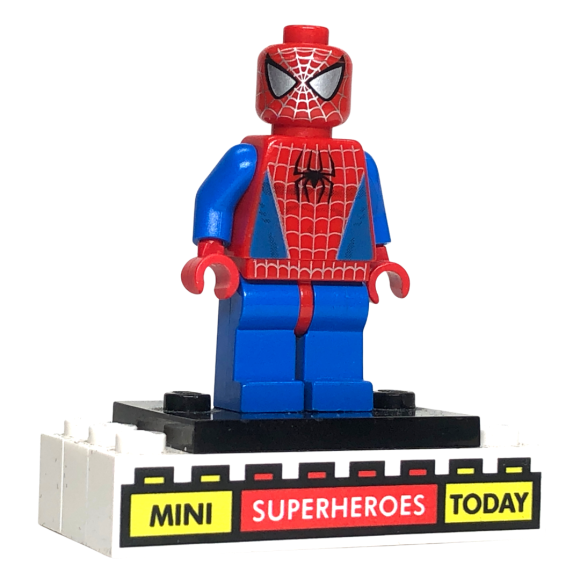 Most people might be surprised to know that Spider-Man was the first officially-licensed superhero to be made as a LEGO minifigure. Perhaps even more surprising is that the sets based off of 2002â€™s Spider-Man were actually released under the umbrella of the LEGO Studios theme, which encouraged kids to make animations using their LEGO setsâ€”including a LEGO-branded camera that came with one of the larger sets. The 2002 Spider-Man was unique for its time due to its printing on the front and back of the torso, the printing on the hips, and the â€œreflectiveâ€ silver printing of the webs. This might be my favorite Spider-Man minifigure ever for nostalgic reasons, but it lands at a solid #5 on the list compared to whatâ€™s to comeâ€¦ 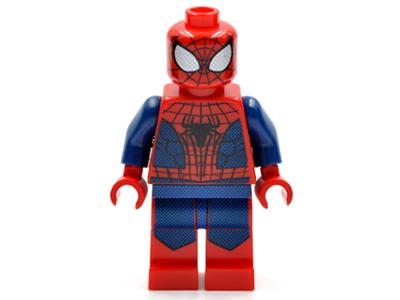 Perhaps the rarest of all LEGO Spider-Man minifigures is the SDCC exclusive depicting Andrew Garfieldâ€™s timeless suit from â€œThe Amazing Spider-Man 2.â€ This figure is rumored to have only about 350 ever made, and after Spider-Man: No Way Home, the demand is even higher than years past. These rarely pop up for sale, but when they do, you can expect to spend north of $10,000 for one. Yes, you read that correctly!

The PS4 Spider-Man game reigns supreme as one of the best superhero video games ever, let alone one of the best Spider-Man games to date. Unfortunately, the only official LEGO minifigure depicting the main suit from the game is an exceptionally rare SDCC exclusive from 2019, meaning most of us donâ€™t own this one. 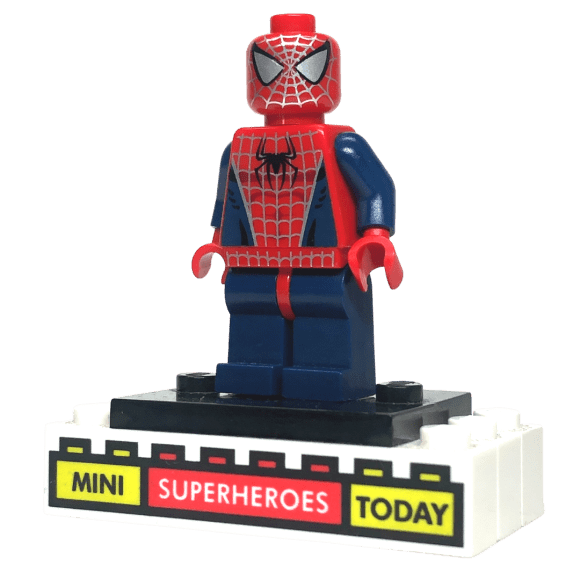 Spider-Man 2, to me, is the best superhero movie of all-time. There are so few movies that show the struggles of being a hero as aligned with those that we all share as humans, but this film depicted those realities with such mastery. The toys we got from this movie were truly ahead of their time, and the minifigure for Spidey from this movie is no exception. Itâ€™s amazing that this nearly-20-year-old figure still looks great among modern figures, but thatâ€™s just a testament to how well done it was back in the day.Â 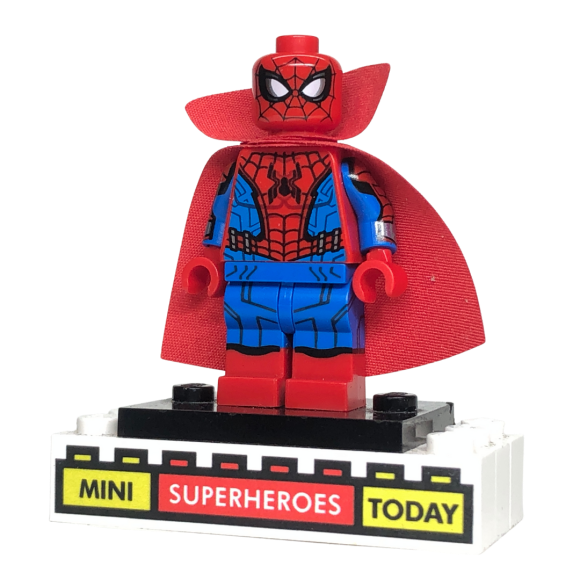 This version of Spider-Man depicts the web-head from his appearance from the â€œZombiesâ€ episode in the Marvel What Ifâ€¦? On Disney+. There are so many awesome Spideys from over the years, but this one truly has it all: arm printing, dual-molded legs with printed, an alternate head to make him unmasked, and an amazing red-and-blue color scheme that makes this one pop. As great as all of the other figures are on this list, thereâ€™s just something extra special about this one.

The 12 Best LEGO Spider-Man Sets, Ranked
The 10 Rarest Lego Minifigures of All Time
The 10 Best Marvel LEGO Sets to Add to Your Collection