Just a few years ago, there seemed to be a stigma around manga and anime that has certainly since been shaken. The community seems to be growing significantly larger year by year and an increasing number of people who are into random TV series and comics are trying out some of the Japanese content.

An anime is basically a Japanese cartoon. Anime is certainly more popular than manga, at least in the Western world. Many of us were into anime as children before we even knew it. Think Dragon Ball, Yu-Gi-Oh! and Pokémon. Where anime is the Japanese version of cartoons, manga is basically the Japanese version of comic books and graphic novels. Just like shows often are with comic books, a lot of anime often starts with manga.

To bring you up to speed on the world of manga, we’ve compiled a list of the 14 best-selling manga of all time. Here they are, from top to bottom. 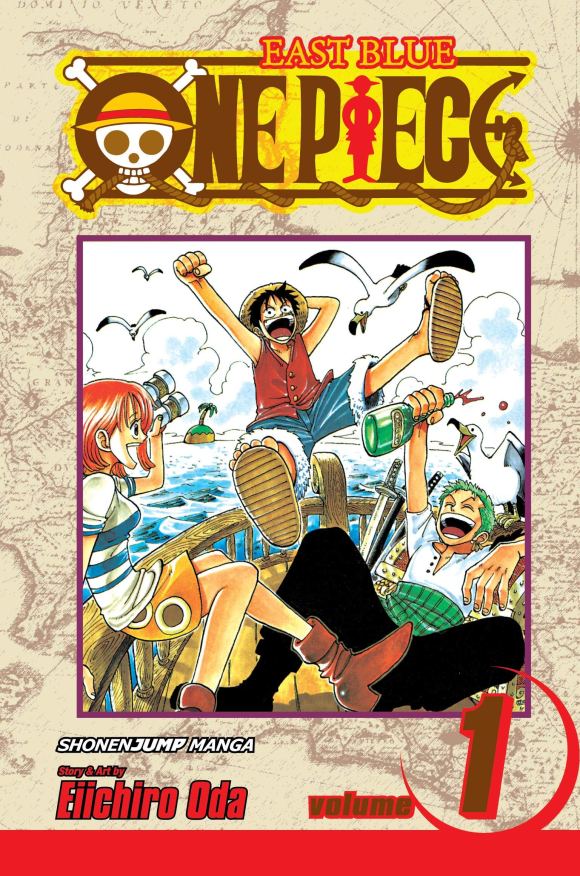 Few manga on this list are still in print today, but One Piece is one of them, nearing its 100th volume. Right now, it’s the best-selling manga series on the planet, with an estimated 480 million copies sold worldwide. It follows Monkey D. Luffy, whose body gains the properties of rubber, while he searches for the treasure known as One Piece. 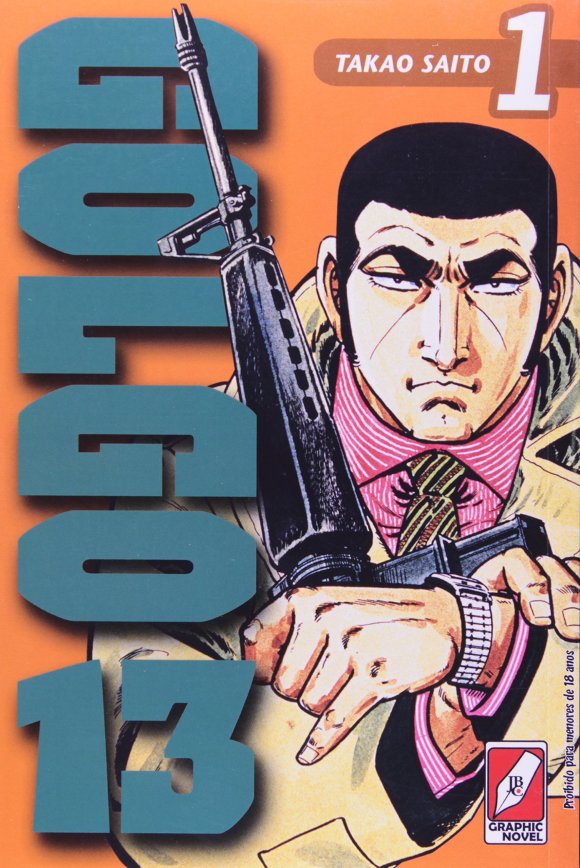 Golgo 13 is the longest-running manga series on this list, starting in October of 1968 and still in production. There are a couple of hundred volumes that have sold 300 million copies. It’s about a professional assassin who must do his job while the CIA, FBI, and US Army try to hunt him down. 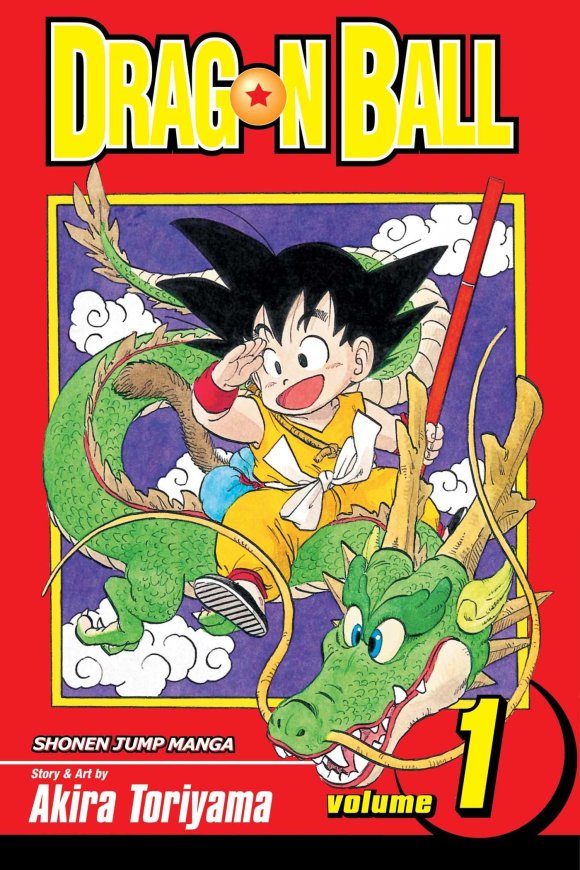 This is definitely the name on this list that most people who aren’t into manga or anime will recognize, especially its sequel Dragon Ball Z. Dragon Ball has approximate sales of 260 million. The series essentially follows Son Goku as he tries to collect the Dragon Balls, but of course, it goes many places from there. 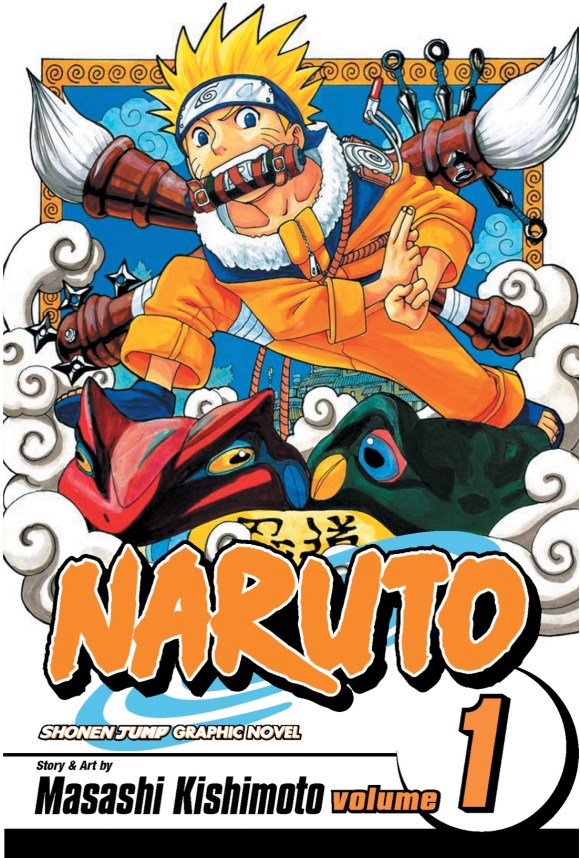 Naruto follows its title character, a ninja called Naruto Uzumaki, as he aims to achieve his goal of being Hokage, the leader of his village. The anime is famous for having hundreds and hundreds of episodes, but its manga was 72 volumes. To date, it has sold approximately 250 million copies worldwide. 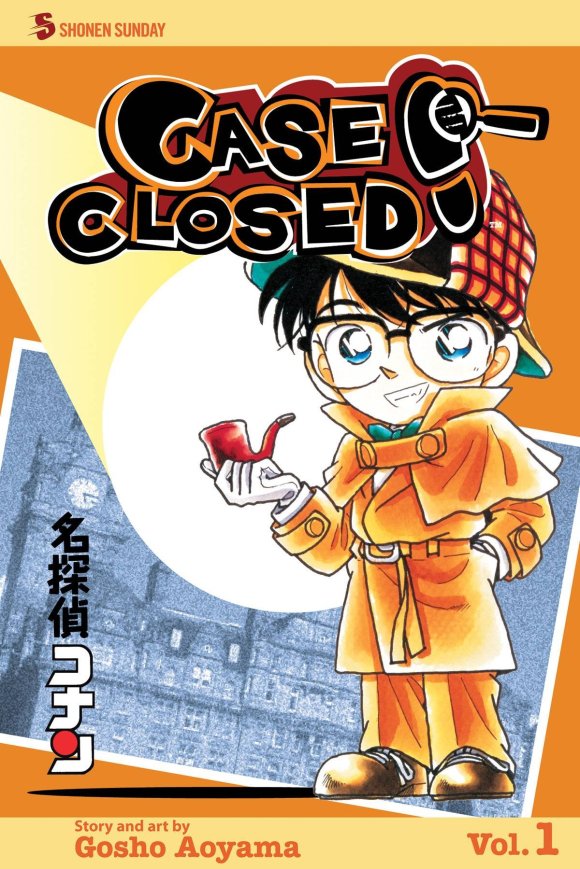 Detective Conan, also known to some as Case Closed, is a story about a high school detective called Shinichi Kudo who turns into a child while investigating a particularly strange organization. It has sold an estimated 230 million copies and is still in print today, nearing its 100th volume. 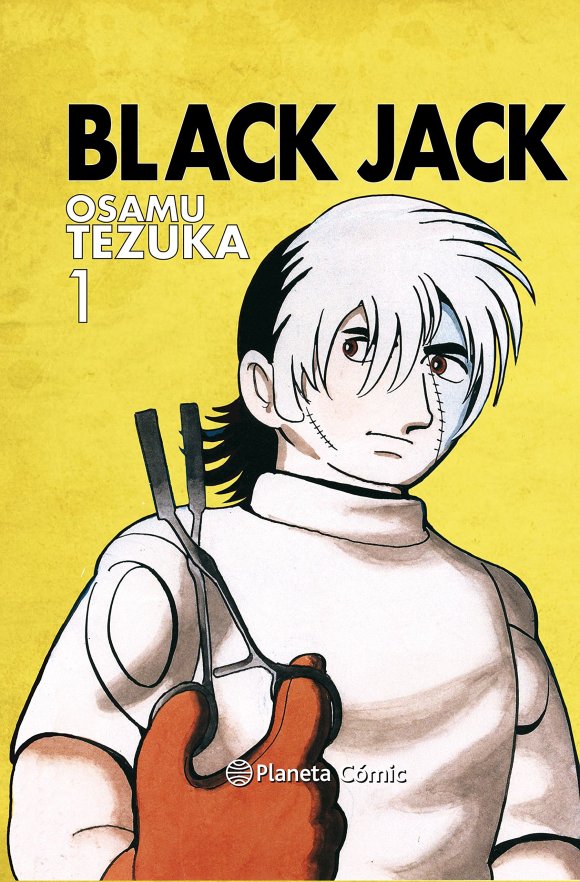 Coming in at sixth place with sales of 176 million is Black Jack. Written and illustrated by Osamu Tezuka, it’s named after its title character. Set in the 1970s, Black Jack is a doctor who does good deeds, but rarely gets recognized for it. There were just 25 volumes in the decade it was in production. 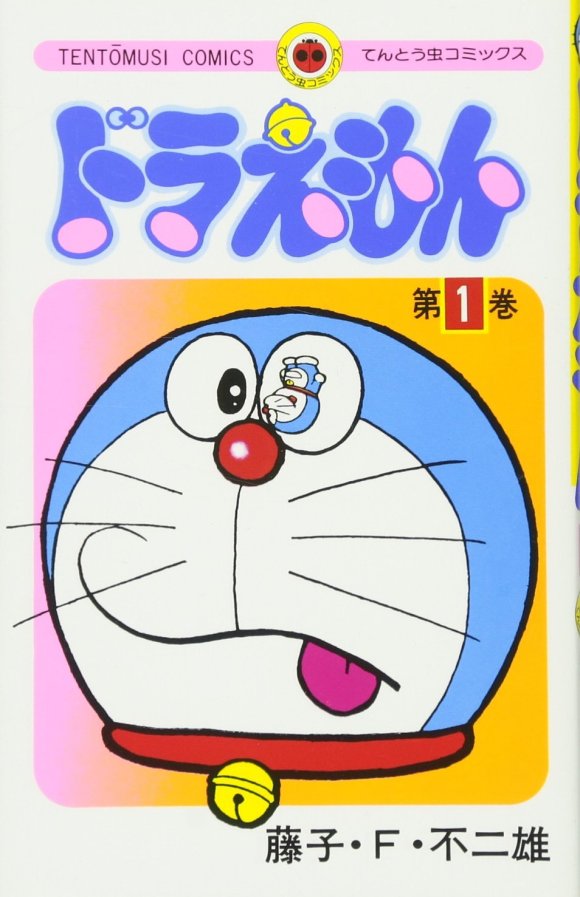 Doraemon is a robotic cat who time travels so that a boy called Nobita Nobi can be assisted. It’s neither a Shōnen nor a Seinen and is aimed at children. Selling 170 million copies worldwide, it’s hard to overstate how big this is in Japan. Doraemon has previously been named Japan’s anime ambassador and appeared alongside the country’s Prime Minister at the 2016 Olympics. 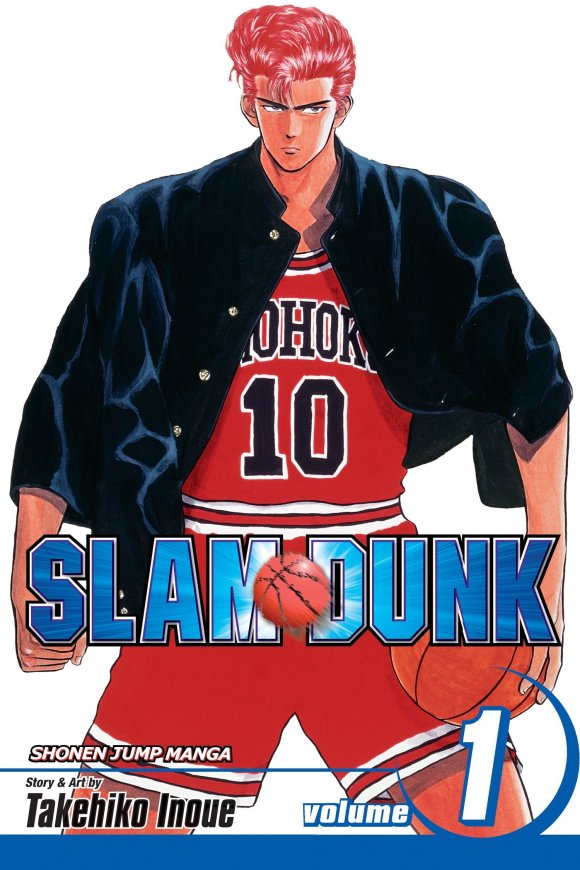 As you may have guessed from the name, Slam Dunk is a manga based around basketball. The plot is that a boy, Hanamichi Sakuragi, meets a love interest, Haruko Akagi, who convinces him to join their high school basketball team. He’s not interested at first, but it quickly becomes a passion of his. In six years, 157 million copies were sold. 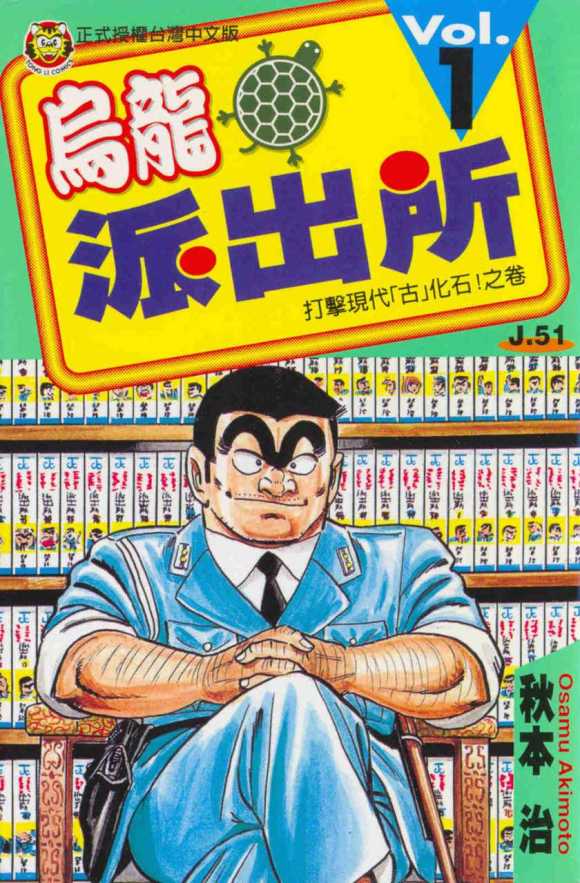 With a whopping 200 volumes, KochiKame focuses on a policeman named Kankichi Ryotsu. It’s almost like a written sitcom. Each episode centers around a money-making scheme that Kankichi thinks of, only for it to blow up in his face by the end. In three decades, this manga series sold 156.5 million copies. 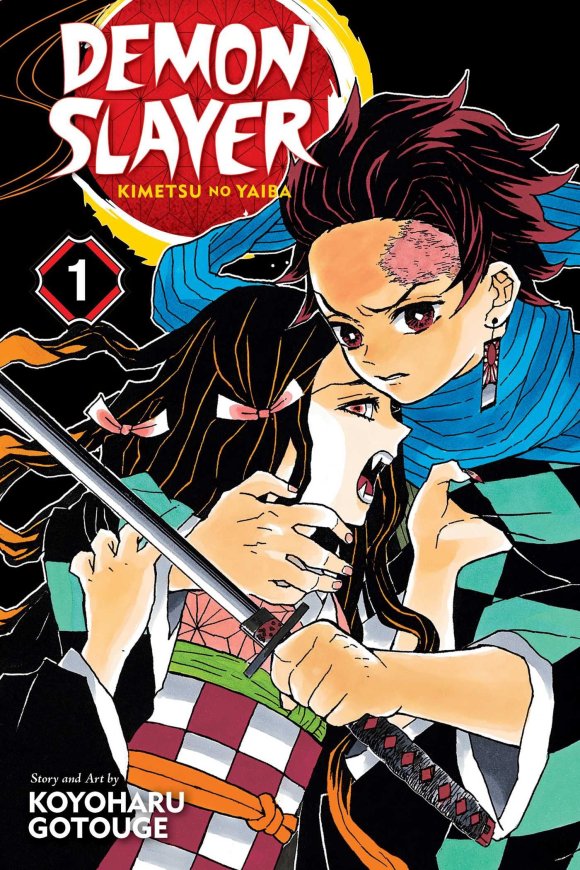 Demon Slayer is the newest and one of the shortest manga on this list by a mile, starting just a few years ago in 2016 and ending last year. The anime is also insanely popular. To date, the manga series has sold 150 million copies, an impressive number for such a short time span. As of December last year, the entire franchise had generated the equivalent of $2.6 billion in Japan. 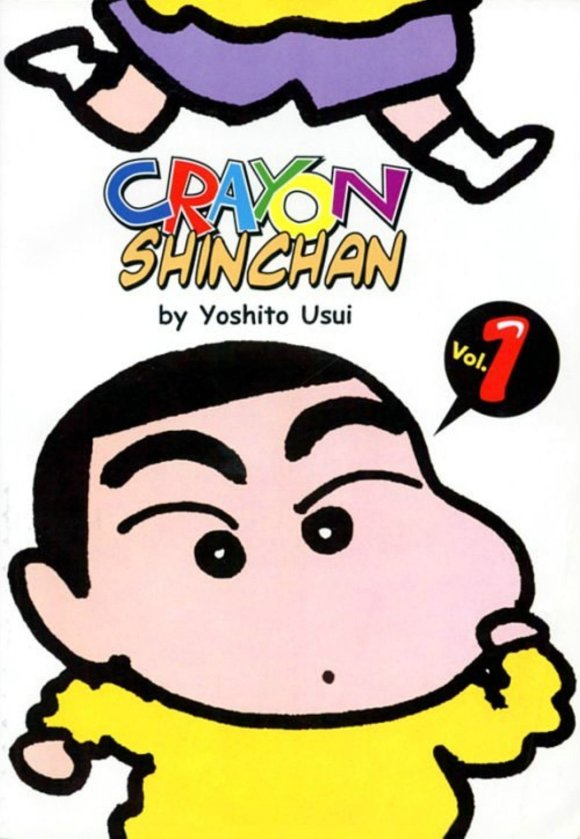 Still in print, Crayon Shin-chan has been around in some form since it debuted in Weekly Manga Action in 1990. It follows a five-year-old named Shinnosuke Nohara and his loved ones. It has sold approximately 148 million copies. 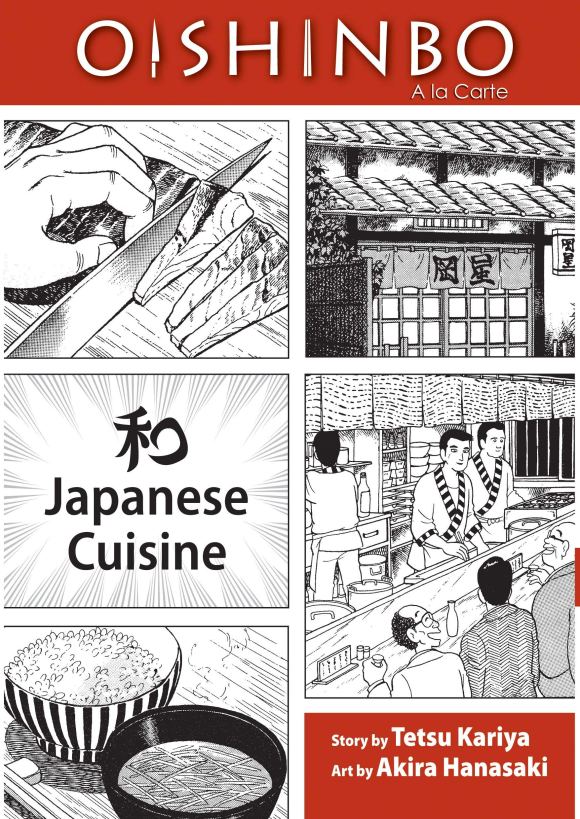 Next up is Oishinbo which is currently on hiatus due to criticism it received for its portrayal of the Fukushima Daiichi nuclear disaster. Plans are to bring it back for a short while before ending it. At the time of writing, the show about the culinary journalist and his wife has sold around 135 million copies. 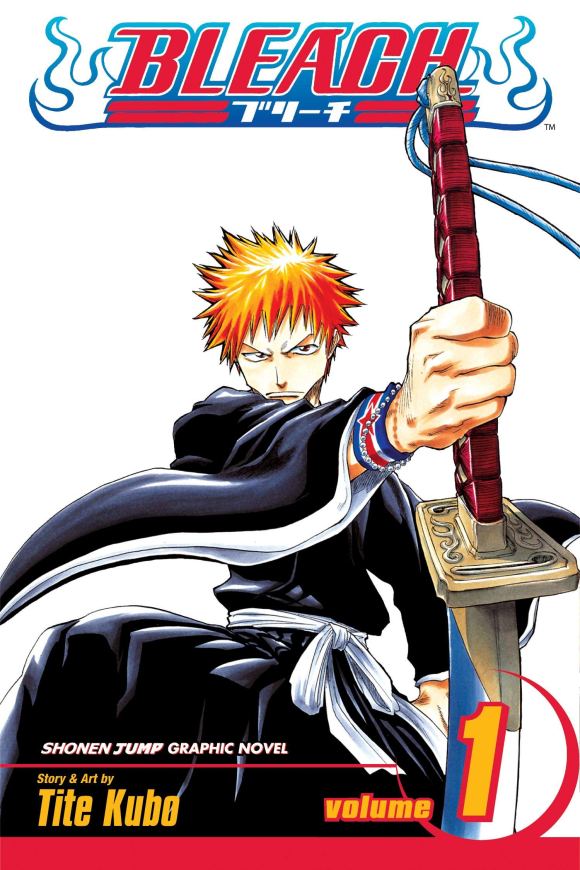 In print from 2001 to 2016, Bleach is about a fifteen-year-old who is a Soul Reaper (similar to a grim reaper.) It’s been a great success, boasting an anime series, a film, musicals, a trading card game, novels, and more. 120 million copies have been sold to date. 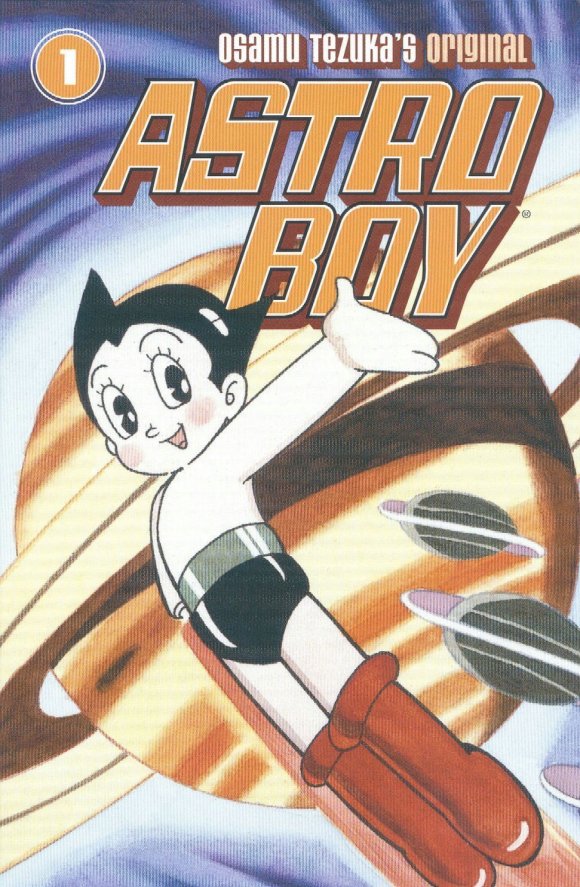 Last up is Astro Boy (known as Mighty Atom in Japan), which has sold an estimated 100 million copies. A man called Umataro Tenma mourns the death of his son and creates an android with human emotions. He eventually wants to live life as a human boy.