Over the past few months, we’ve listed out the top 10 fastest growing sports cards on a week-to-week basis. One smart TikTok commenter suggested we look into the 10 fastest-declining cards of this week to get a look at the other side of the market.

In order to qualify for this list, cards have to be in graded condition and hold a minimum value of $250. Interestingly enough, we have coverage from football, basketball, soccer, baseball, hockey, and even Pokemon on this list. Let’s dive in. 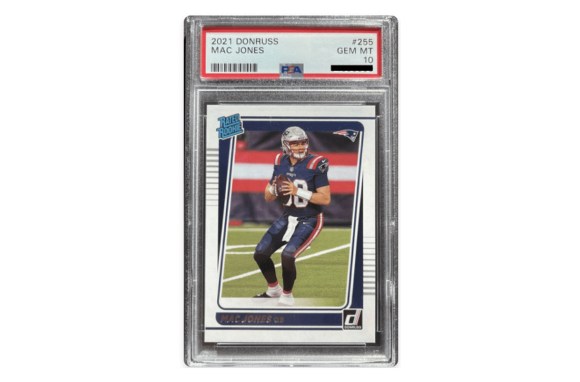 The New England Patriots seem to be doing what they always do — coming together late in the season and playing good football leading up to the playoffs. They’re currently the top seed in the AFC at 9–4 and are led by rookie quarterback Mac Jones. 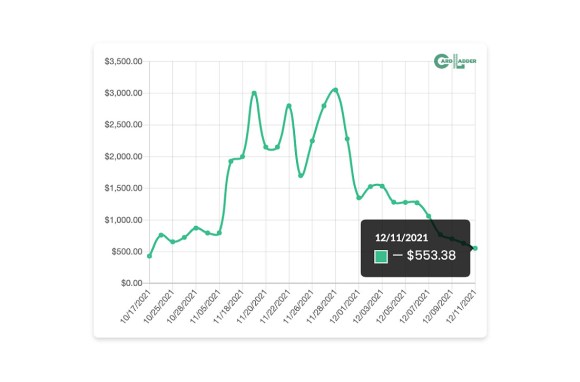 It’s pretty remarkable that a base Donruss Rated Rookie hit a $3,000 price point, but likely a combination of new supply hitting the market and ensuing product releases tampered demand.

Despite the decline in price, Jones’ Rated Rookie sells for only $200 less than 1-time MVP and 1-time Super Bowl Champ Patrick Mahomes and his Donruss base Rated Rookie (with a population of 1,153). 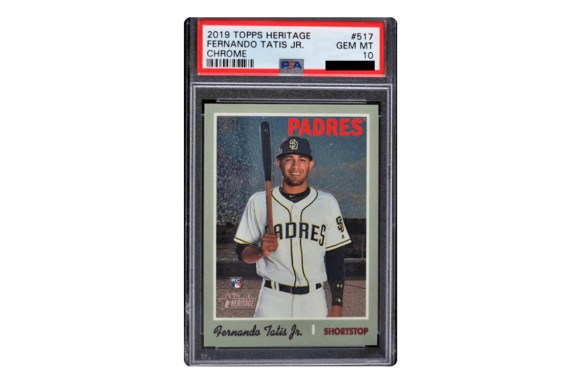 Fernando Tatis Jr. suffered minor injuries in a recent accident, but the 22-year-old shortstop is one of the best young players in Major League Baseball. 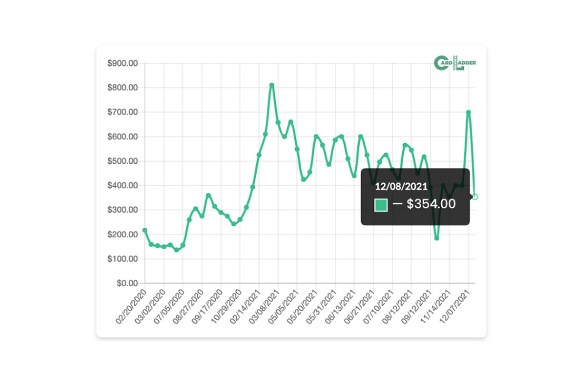 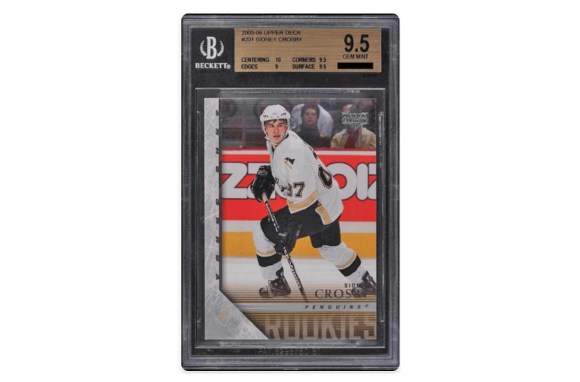 Sidney Crosby reportedly has been looking “sluggish” to start the NHL season but has been finding his groove as of late. Crosby is a former first overall pick (2005) and has lived up to the hype, helping the Pittsburgh Penguins to win 3 Stanley Cup Championships. 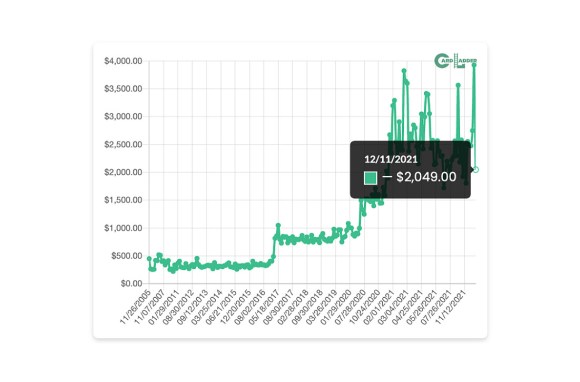 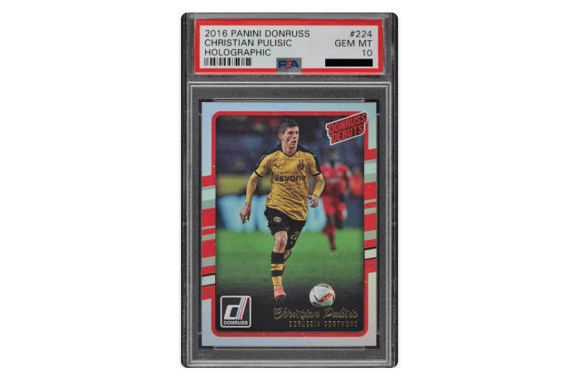 Christian Pulisic may be making a move to leave Chelsea in the new year, due to the 23-year-old’s lack of playing time at his current club. He’s had an accomplished career so far, after being named the Footballer of the Year for the United States in 2017 and 2019, is a 1x Champion League Winner, and a 1x German Cup winner. Pulisic is also viewed as a star on the United States Men’s National Soccer team. 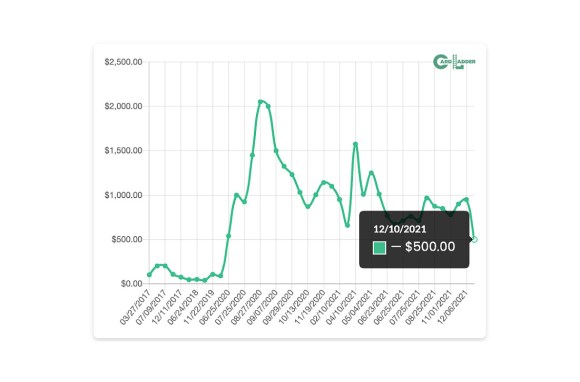 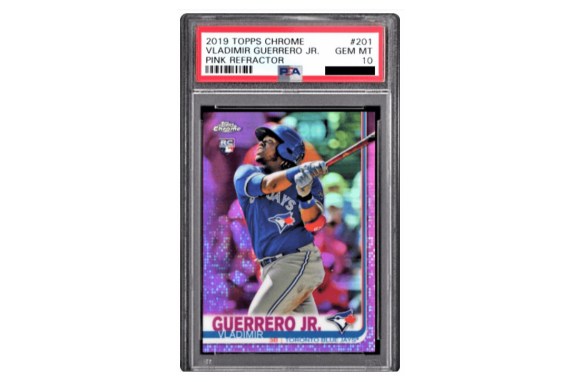 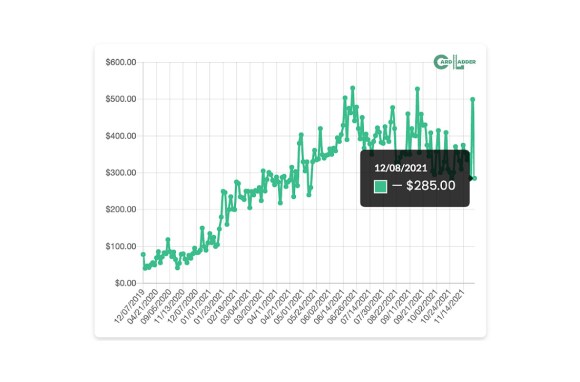 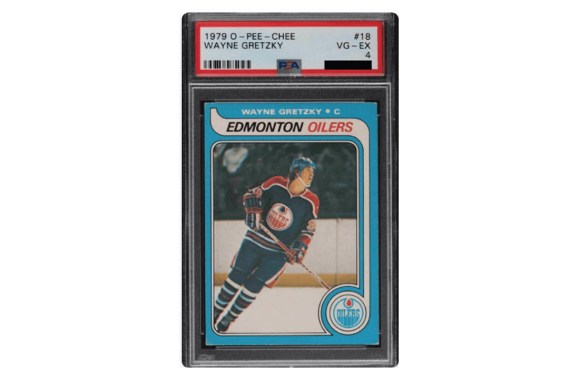 Wayne Gretzky is considered to be one of the best hockey players of all time and his 1979 O-Pee-Chee rookie card is tough to find in a high grade. The PSA 4 copy has a population of 1,209 copies and last sold for $1,625 on December 8th, down from a previous sale of $2,768 just 1 day earlier: 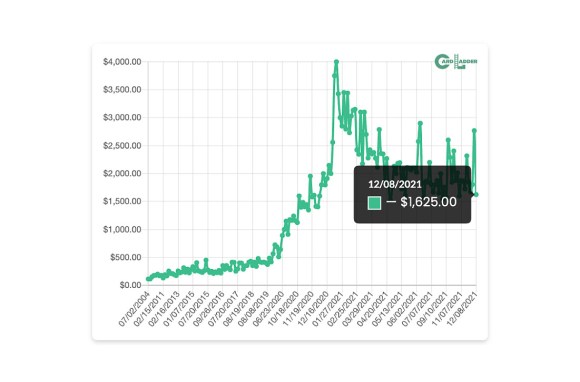 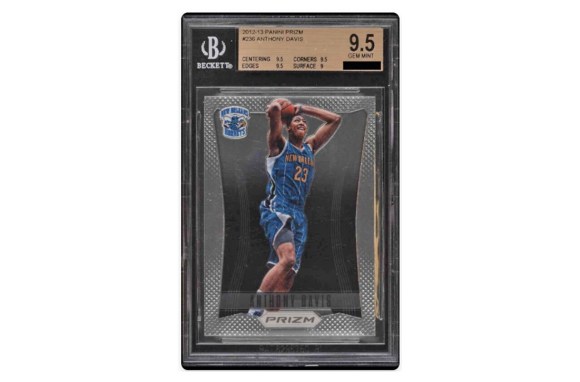 Anthony Davis is currently sidelined with an injury and the 1x NBA Champion is on a Lakers team that’s struggling at 14–13 but still has the 5th best odds to win an NBA Championship. 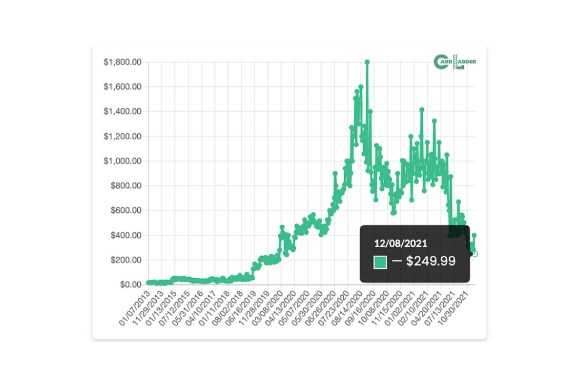 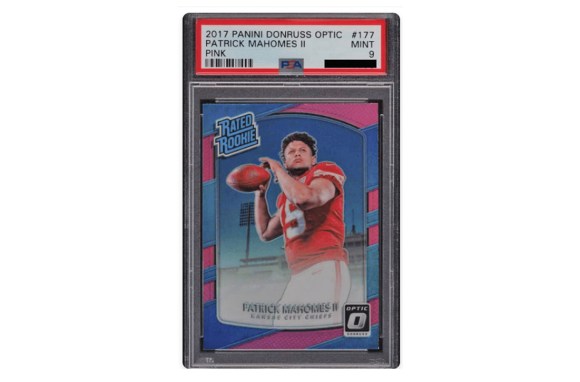 The Kansas City Chiefs and Patrick Mahomes have struggled this season, but are currently first in the AFC West and are tied with the Patriots and Titans for the best record. The Chiefs currently have the 2nd best Super Bowl odds according to Vegas Insider.

Without a doubt, Mahomes was the most explosive young NFL Quarterback in the hobby and his card prices reflected it. 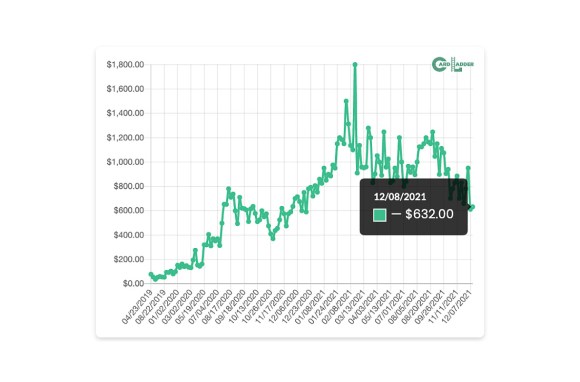 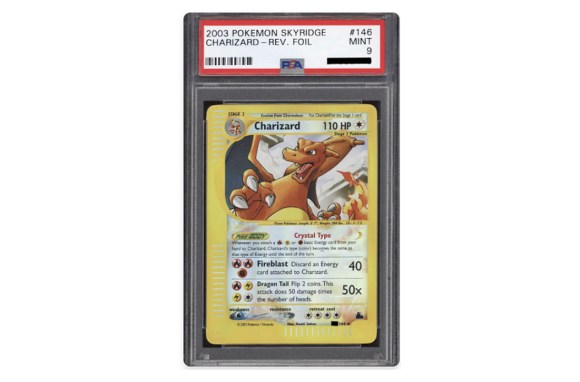 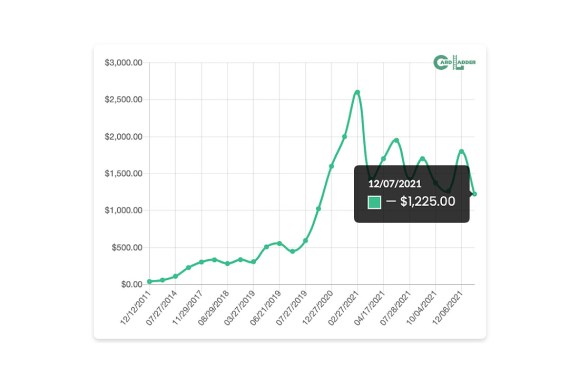 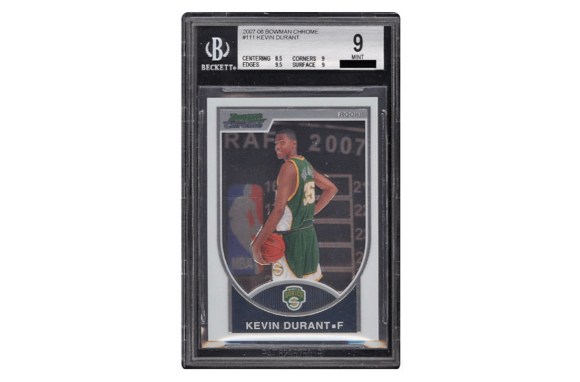 Kevin Durant and the Brooklyn Nets are off to a hot start at 18–8 and currently have the best odds to win the 2022 NBA Finals according to Vegas Insider.

Throughout his career, the 2007 2nd overall pick has averaged 27 points, 7.1 rebounds, and 4.1 assists per game. Durant has won two NBA championships, an NBA MVP, and four scoring titles. 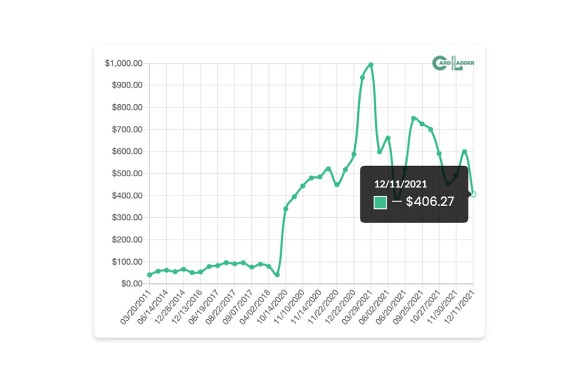