The alternative investment realm has exploded, turning collectibles such as trading cards, comics and video games into viable investments with demand far greater than the current supply.

There is a new category of collectible that has captured my attention: graded VHS tapes. Below, I will break down all the details about this emerging market and why I think it’s set to explode. 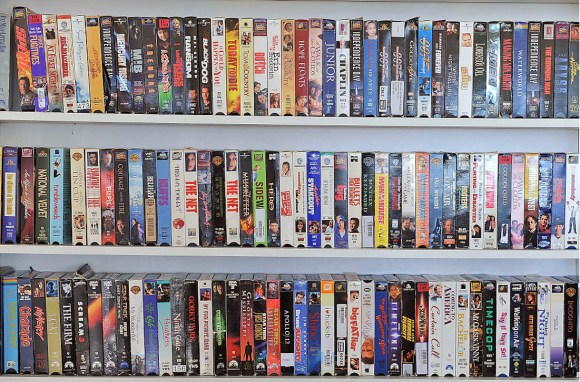 VHS stands for Video Home System. Invented in 1977, VHS tapes are plastic cassettes that allowed for movies to be watched from the comfort of your own home. The main goal was to create a system that would be compatible with any ordinary television set, while having the picture quality similar to a normal broadcast.

The home movie industry has changed over the years, but ask anybody over the age of thirty and they will tell you all about their weekly trips to Blockbuster Video and the “New Release” aisle. 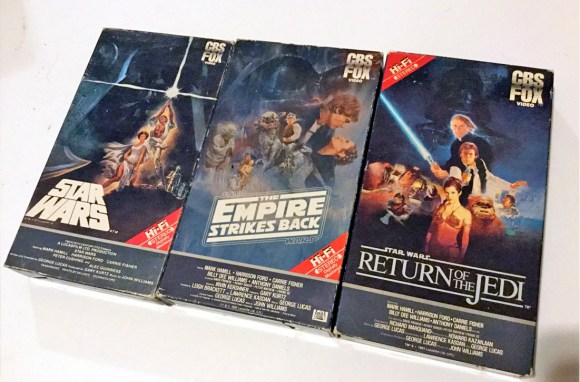 VHS movies were a big part of people’s lives. There is a nostalgic aspect that comes along with VHS tapes – similar to trading cards or video games. There were many well known movies that were first released via VHS such as The Lion King, Star Wars, Toy Story and Pokémon. These brands have longevity. Generations of people have enjoyed these movies – creating demand and collectibility.

3. Should I Grade my VHS Tapes? 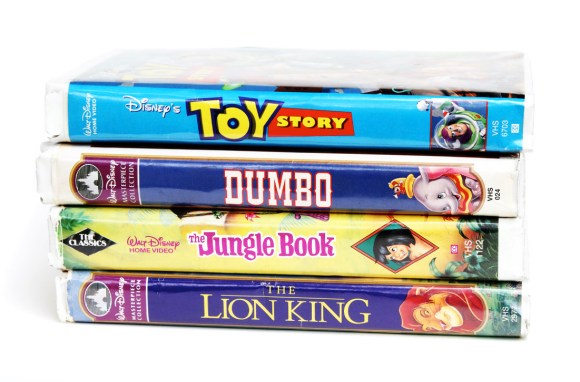 The benefits that come along with grading are:

Grading VHS helps you understand the condition of the item, which is the most important factor in determining the value of a collectible. With that said, grading VHS tapes that are in good condition makes sense. The movies with iconic brands (Disney, etc.) are absolutely in play. The horror genre also has a huge market. In the end, grading any VHS tape that you enjoy could be worth it, but you should do extensive research to better understand why. 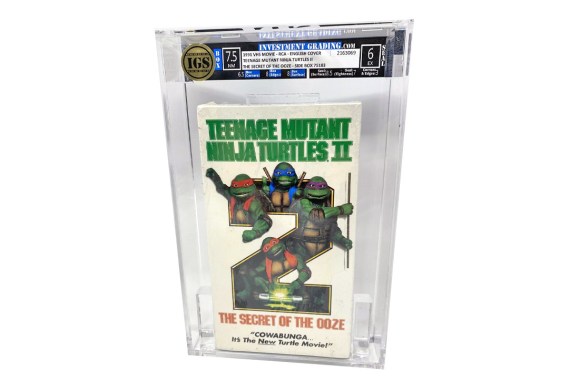 Investment Grading Service (IGS) is at the forefront of grading VHS. IGS is to VHS what PSA is to trading cards. Currently, IGS will only grade factory sealed items. The current cost to grade a VHS tape is $65.

Recently, IGS partnered with Goldin Auctions. This is big for the VHS market as they will have one of the most notable auction houses behind them giving the category added exposure. Goldin is known for record breaking sales, so I expect IGS to be the grading company that sets those record breaking sales.

5. What are the Grading Standards? 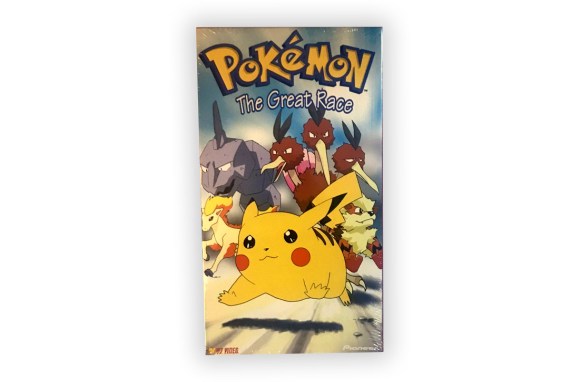 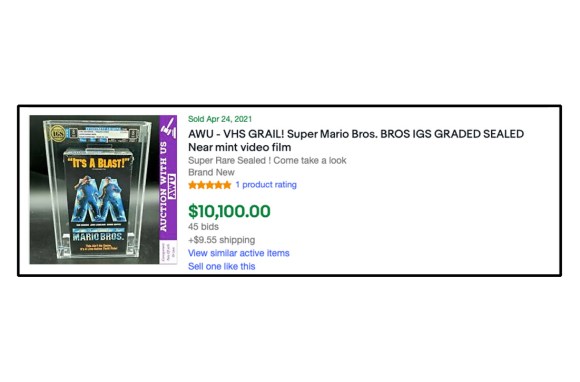 In conclusion, there is inherent risk when investing in something new. My suggestion would be to do a minimum of 50 hours of research before spending money on VHS tapes.

With that being said, a new market brings untapped opportunities. Buying notable sealed VHS and sending them to IGS for grading could be very profitable. I hope this guide was helpful!