Gone are the days of cable TV and recording your favorite shows with DVR. Blu-ray movies and DVDs have lost their spots on our TV stands and instead have been replaced with candles and vinyls, which oddly, have never gone out of style. In addition to music streaming subscriptions, movie and TV streaming services are just more bills you’re forced to add to your monthly spending as a form of entertainment and self-care.

A streaming service that bundles together our favorite networks and streaming platforms would be ideal, but that, unfortunately, doesn’t exist. When Disney announced its Disney+ streaming service in April (it debuts in November), its low monthly payment combined with more networks than other streaming services, immediately put Disney+ ahead of the curve. We’ve gathered U.S. prices of the nine main streaming services—inspired by this tweet from Jon Erlichman—and laid out what they do and do not offer.

This monthly cost rundown, in no particular order, will help you figure out what to keep, what to ditch and what you’d be missing out on if you don’t dole out the dough.

Fun fact: Combined, all nine services would cost you roughly $90 every month.

Netflix is arguably the biggest player in the game when it comes to content and original programming, but it does take longer for shows and movies to reach Netflix. You can anticipate seeing a series land on Netflix anywhere between three months and a year after its initial airing or debut on the big screen. If you’re a Disney fan, you can anticipate seeing less of those movies on Netflix in the near future, and you can thank Disney’s partnership with Hulu for that.

Known for: Netflix Originals, Orange is the New Black, When They See Us, Stranger Things, 13 Reasons Why, Dear White People, Narcos, House of Cards, The Crown, Shameless (a season after it airs on Showtime) and international shows and films.

Apple TV+ is an upcoming video subscription service that will feature Apple original content only. Basically, you won’t find older and licensed TV shows and movies on this app. Apple announced Apple TV+ in March and it launches in November.

Disney+ will debut in the U.S. on November 12. While we can’t really compare it to other streaming services yet, it is safe to assume that this will be a popular subscription among Americans. Disney owns and has partnerships with several streaming services already, and for the first time, a subscription will offer every Disney Channel Original Movie that before could not be found on other platforms. 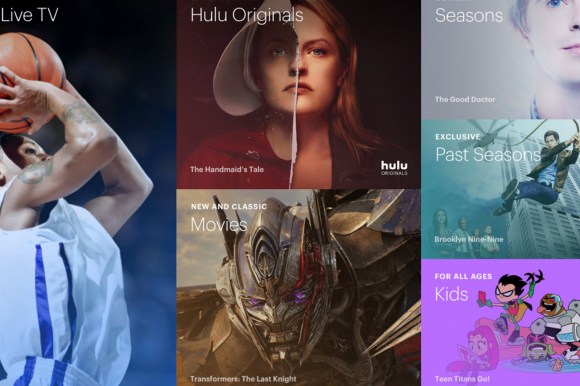 Hulu’s business model focuses primarily on streaming new TV shows and original content rather than movies and documentaries. The streaming service allows users early access to TV shows from multiple traditional networks. It usually takes a week, at most, for shows to arrive on Hulu after they’ve aired. Sometimes, it only takes a day. Hulu is now also heavily pushing live sports.

Known for: Hulu Originals, Love Island (UK), The Handmaid’s Tale, The Act, Keeping Up With The Kardashians, Bachelor in Paradise, 90 Day Fiancé, Power 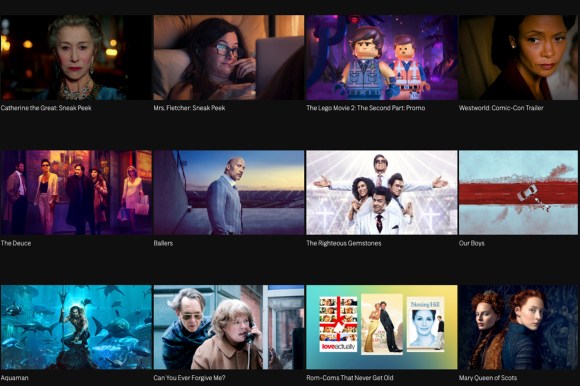 HBO Now is perfect for anyone who is a consumer of HBO content, including sports, TV series, movies and documentaries. The service allows users to stream big premieres as they air on TV. 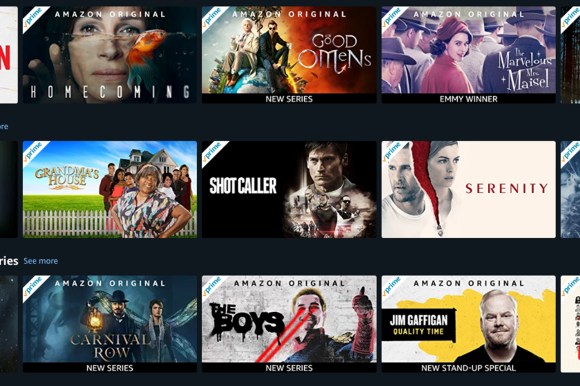 Amazon Prime Video is included in the Prime package and available exclusively through the Prime membership. The services grant members access to thousands of Prime Video titles at no additional cost. Amazon Original Movies and Prime Original series are just some of the offers through the platform as well as mobile downloads for offline viewing of select content.

Known for: The Marvelous Mrs. Maisel, The Grand Tour and Transparent, Manchester by the Sea, The Salesman, The Big Sick, The Dressmaker, Paterson, The Lost City of Z, The Wall, Human Flow and Landline 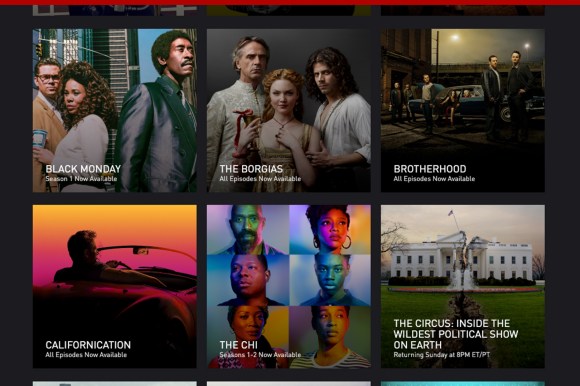 Showtime offers original series, hit movies, live TV, sports and more. The subscription is best for people who want to stream Showtime content only, as it is more affordable to have it as an add-on to another streaming service rather than a standalone service. The network is also offered through Amazon Prime, Apple TV and Hulu as an add-on. 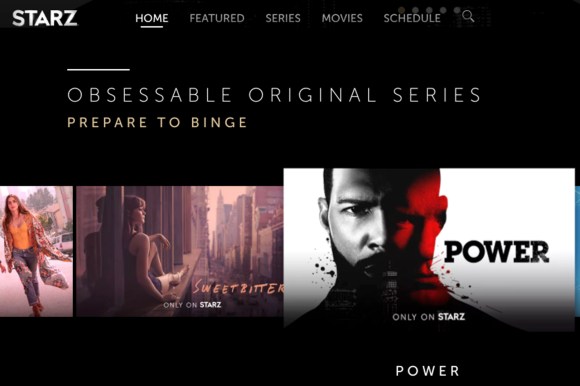 Like HBO and Showtime, Starz network has its own TV subscription. A subscription allows users access to the channel’s catalog of movies, documentaries and original programming. In 2016, Starz Encore was bundled into the service and as a result, left Starz with a library of older and classic movies in addition to top hits right from the theater. 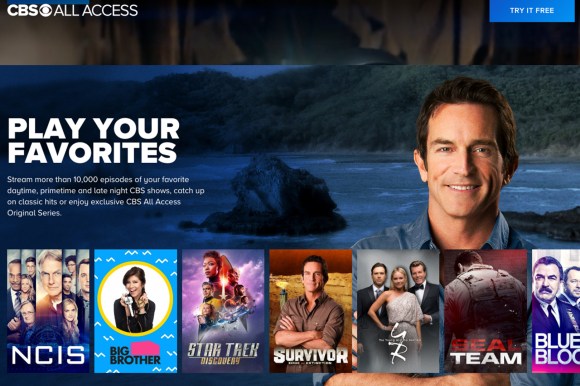 CBS All Access is the best way to stream your local CBS affiliate network. The service also offers exclusive high-production TV shows that you can’t find anywhere else and includes thousands of episodes of older seasons as well. While you can watch CBS shows online for free, they can only be viewed from a web browser and could take up to five days for new shows to air on your mobile device. The major plus of this subscription is having access to all the older episodes in the CBS vault-like Big Brother and the Star Trek series.