How does one even begin to describe Jay-Z?

A quick glance at his Wikipedia page has his occupations listed as “Rapper. Songwriter. Record Executive. Businessman. Media Proprietor. Record Producer”. Despite that impressive résumé, he is so much more than that.

I was 17 years old in 1996, and when Reasonable Doubt dropped, I bought TWO CDs—one for my car and one for my house. In 1998, as a sophomore at Drexel University, there wasn’t one day that went by without rolling a blunt, firing it up, and listening to “Hard Knock Life.”

Jay was such a large part of my childhood and young adulthood, so when he ventured outside of the music world and launched Rocawear in 1999, I remember heading to South Street to wait on-line to buy one of the first t-shirts. When his high-end sports bar, the 40/40 Club, opened in NYC in 2003 (and later in Atlantic City), I was there to support even though I could barely afford it as a recent college grad.

Somewhere along the line, Jay-Z became much more than a rapper. He was a brand, and his consumer’s brand loyalty is off the charts. It comes as no surprise that in 2019, it was announced that he had become hip hop’s first billionaire.

When I heard that he started a new cannabis line named MonoGram back in December, I was beyond intrigued. Because it is only available for purchase in the state of California, I couldn’t run out and grab it as I did my first Rocawear t-shirt, but I was excited nonetheless.

“Cannabis has been around for thousands of years, yet it is still an industry whose legacy of skilled craftsmanship is often overlooked,” said Jay-Z via press release. “I created Monogram to give cannabis the respect it deserves by showcasing the tremendous hard work, time, and care that goes into crafting a superior smoke. Monogram products are next-level when it comes to quality and consistency, and we’re just getting started.” 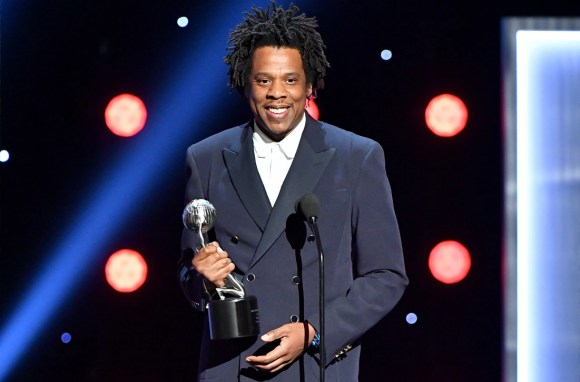 On November 24, 2020, it was announced that Jay-Z would be joining Subversive Capital as their “Chief Visionary Officer” and specifically head “The Parent Company Social and Equity Ventures.”

According to Subversive Capital’s website, the Parent Company is a “corporate venture fund led by Jay-Z that will identify and invest in Black and minority-owned cannabis businesses, backing the next generation of cannabis industry leaders and promoting diversity in our industry.”

Jay-Z recently appeared on an investor conference call and had this to say:

“The idea was to create a brand, a house of brands and create an opportunity for those that were negatively impacted by this prohibitionary era, and all the disproportionate laws and the ways the laws were set up to affect black and brown people.”

He went on to say, “We’re super excited, and we want to collaborate with a lot of people in the space, and be uniquely positioned to be right at the forefront once this prohibition era ends to take full advantage and create opportunities for minorities in the space; which is very exciting for me.”

What is Subversive Capital Acquisition Corp? 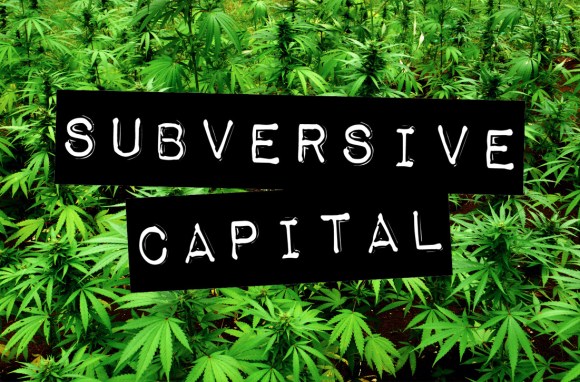 Subversive Capital is a special purpose acquisition company (SPAC). If you are unfamiliar with what a SPAC is, I encourage you to read this article, but essentially, it is a company that is formed to raise money through an IPO that is then used to purchase another company. The difference between this and a typical IPO is that a SPAC has no existing business. If they don’t complete their acquisition within two years, they must return all their investors’ funds.

Besides coming to an agreement with Jay-Z and his MonoGram cannabis brand, as well as signing an exclusive three-year partnership with Jay-Z’s entertainment agency, Roc Nation that will give them “special access” to its roster of artists and athletes, Subversive also acquired the following brands:

Sisu Extracts: “Our state of the art facility extracts, refines, and distills high potency concentrates for some of the largest brands in California.” 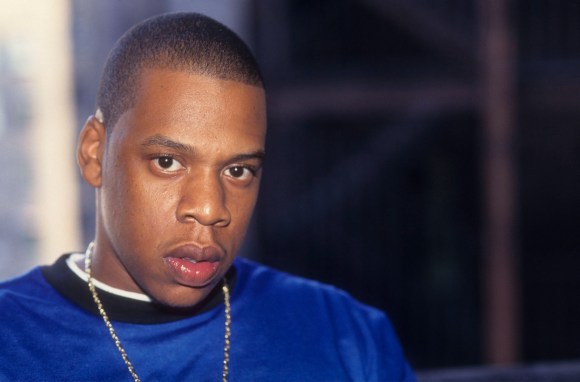 Fans of Jay-Z are familiar with his story. As a teenager in the Marcy Projects in Brooklyn, NY, he is open about the fact that he used to sell crack to make ends meet.

In a 2013 Vanity Fair interview, Jay said. “I know about budgets. I was a drug dealer. To be in a drug deal, you need to know what you can spend, what you need to re-up. Or if you want to start some sort of barbershop or car wash—those were the businesses back then. Things you can get in easily to get out of [that] life. At some point, you have to have an exit strategy, because your window is very small; you’re going to get locked up or you’re going to die.”

To think about how different things are in the year 2021 is pretty amazing. Jay-Z’s story is beyond inspirational, a person who, against all odds, pulled himself out of the projects, and now, it seems that he can’t lose.

I wonder how proud teenage Shawn Carter would be if he found out that his “exit strategy” would culminate in being at the forefront of the legal cannabis industry and investing in other minorities to help them thrive in the space.

I may not be able to buy a bag of MonoGram (yet), but I definitely wanted to support what Jay is doing and bought some shares of SBVCF the other day. I can’t wait to take this ride alongside him and see where it goes.

How Can I Invest? 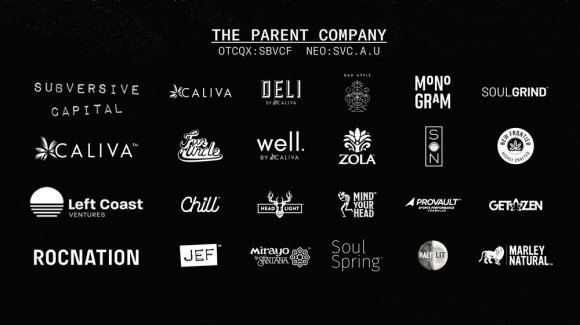 For more information, you can check out their website here.