Juicy J and NLE Choppa’s new collab is much more than just a traditional single. The track from the two Memphis rappers releases alongside a line of merch from Juicy’s cannabis venture, Asterisk (a brand which he and Gary Vee partnered up for) as well as a new strain available at MMD Dispensaries.

The first verse of the hook starts, “Juicy J the GOAT.” And the Juiceman doesn’t lie. The single and corresponding merch/cannabis strain are releasing today, but we’ll have to wait until next week to see the cinematic video the two rappers put together off this track. The video depicts Juicy J, a weed aficionado perhaps unlike any on earth, vibing amid lush cannabis plants and rolling up some of the strikingly designed Asterisk flowers. 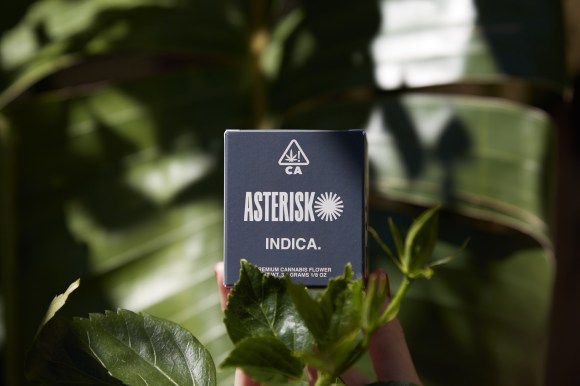 The new strain will be available at MMD Dispensaries beginning today. Titled, “Mystic Potion,” the Juicy J signature strain is an Indica-leaning bud, which creates a happy, creative, euphoric high with a calm heavy body relaxation to relieve pain and stress. The flower is grown by the folks over at Cream of the Crop Gardens, and the quality of the big, dense nugs is immediately apparent visually. 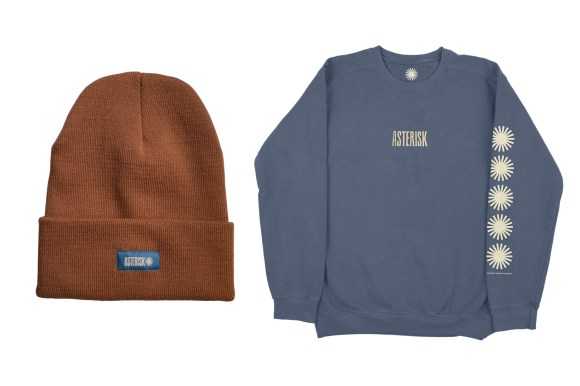 All the merch for the strain /single release was designed by Cody Hudson and will be available here. The song, the video, and the merch all make you want to do one thing: load it up.