It’s already been quite the rollercoaster year for Marvel Comics. Marvel has stayed in the public eye more than ever with magnificent highs such as the cinematic release of Avengers: Endgame, the announcement of Phase 4 films, the reveal of Disney+ shows and the comic book run of House of X and Powers of X—not to mention the devastating lows such as Spider-Man’s shocking exit from the MCU and the onscreen demise of Robert Downey Jr.’s Iron Man.

In the world of gaming, the most iconic superhero team assembled for an exciting reveal in their upcoming title: 2020’s Marvel Avengers. While the unveiling pleased some and disappointed others, follow-up footage of the game has managed to drum up more positive feedback. Square Enix, Crystal Dynamics and Eidos Montreal are clearly doing everything in their power to do right by Marvel’s iconic ensemble in video game form. Iron Man, Captain America, The Hulk, Thor and Black Widow will unite to do battle with Taskmaster and other Marvel villains.

The most revealing bit of news about Marvel’s Avengers is the ways in which it will deliver downloadable content (DLC). Along with paid DLC in the form of alternate costumes for each hero, free updates packed with new locations and new characters are planned. That whole “new characters” part gets us frothing at the mouth about who else could be added to the game’s roster. The Avengers have accepted the membership of a who’s who of Marvel characters (some of the most stylish MCU characters at that), which means there’s a daunting collection of do-gooders we’d love to play as. We’ve narrowed our character DLC wishlist to these eight individuals who’d make for an awesome gameplay experience in Marvel’s Avengers. 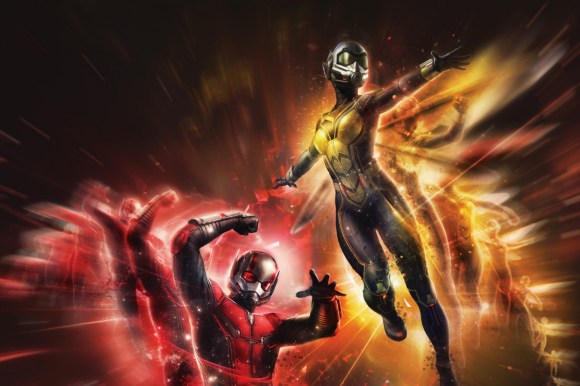 It would be pretty heartless to leave out one of the founding Avengers members on the cutting room floor. She’s the heroine who gave the Avengers their name. Janet Van Dyne’s shrinking powers and penchant for shooting stinger blasts make her a fine choice for a playable character. Ant-Man has already been teased for the game, so it’d make sense for his comparable sidekick to join the fray. Co-op missions that let us take down evildoers as Ant-Man and the Wasp is definitely needed.

On Feb. 12, 2021, the MCU will play host to a super powered martial arts adventure. Shang-Chi and the Legend of the Ten Rings will place the Master of Kung-Fu on the big screen and hopefully turn him from an obscure oddity into a household name. Before he makes his cinematic debut, Shang-Chi needs to begin his promotional run via a playable appearance in Marvel’s Avengers. This little known Avengers team member is nasty with the hands and can also down his foes with nunchaku and jian weaponry. Add on to the fact that he can create duplicates of himself and you have someone who’s tailor made for Marvel’s Avengers epic battles.

At first, the man known as Simon Williams was far from a good fellow. His evil actions put the Avengers in constant peril and made him a formidable threat. But he eventually came around and became a purveyor of good alongside the team he once tried to eliminate. Wonder Man is the superhuman alter ego of Williams and an individual we’d love to command in battle. His powers may not be all that original, but the simplicity tied to his moveset still makes him an intriguing prospect for the game. Wonder Man can take flight, utilize his amazing strength, emit energy blasts and perform other powerful abilities. 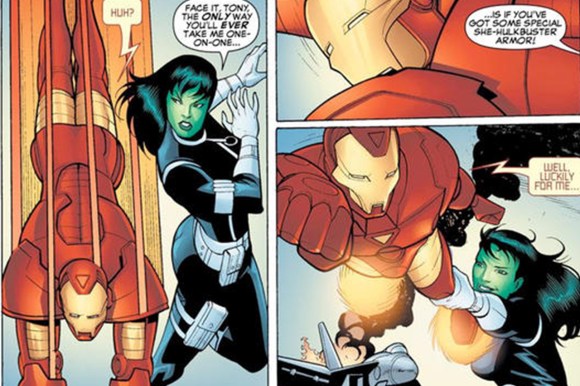 To no one’s surprise, Iron Man has taken to his position as the team’s resident wisecracker quite nicely. The first bit of gameplay footage for Marvel’s Avengers featured a few funny quips from the wisecracking genius, which is incredibly on brand for the guy. The Avengers can’t just have one humor-filled hero though. There’s room for Bruce Banner’s cousin Jennifer Walters, who is better known as She-Hulk. There’d be plenty of fun to be had with She-Hulk as she jumps high and smashes everything in her path while simultaneously uttering hilarious quotes. She-Hulk is getting her own Disney+ series in the near future. She also deserves more time in the gaming spotlight.

Minds were blown across every movie theater during Avengers: Infinity War. There’s one particular fight scene from the film that truly had our jaws on the floor. When Doctor Strange attempted to defeat the mighty Thanos, he brought out the magical kitchen sink and then some. If Marvel’s Avengers includes a new area that caters to the more mystical side of the Marvel Universe, then we hope the Sorcerer Supreme comes along for the ride. His mastery of the mystic arts and use of assorted magical artifacts would look and feel amazing in playable form in Marvel’s Avengers. There’s a collection of in-game baddies we’d love to introduce to Strange’s Bolts of Balthakk.

This pick is a given, right? The smashing success of Captain Marvel’s MCU origin film and welcome inclusion in Avengers: Endgame has placed her firmly in the public eye. With an upcoming movie sequel in the works, it’s pretty apparent that Carol Danvers is going to become an even bigger force on the big screen. Captain Marvel happened to be one of our favorite characters during her starring roles in the Marvel: Ultimate Alliance series and Marvel vs. Capcom: Infinite. She’s perfect for inclusion in Marvel’s Avengers. Taking flight with Captain Marvel and shooting off tons of energy blasts in the game’s expansive world sounds incredible. 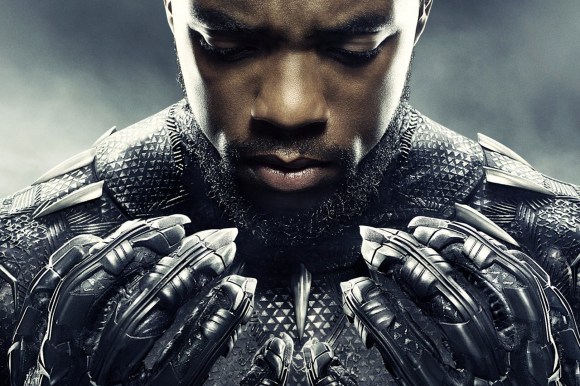 T’Challa—Wakanda’s proud king and chosen protector—is tailor made for Marvel’s Avengers. His combat prowess, parkour maneuvers and ability to emit kinetic energy bursts are the exact reasons why. The armored savior has appeared in numerous Marvel games and showcased his full repertoire of superpowers in every one. Marvel’s Avengers has made the promise of introducing extra locales to its universe, so we’re hoping and praying that it’ll take us on a trip to Black Panther’s glorious kingdom. And of course we’d be more than pleased with a set of co-op missions that allow us to command the powers of the Black Panther. There’d better be a taunt button that lets us pull off the “Wakanda Forever” hand salute too.

There’s a point during the closing moments of Avengers: Endgame where Thanos downplays Scarlet Witch upon meeting her. Mere moments later, the Mad Titan is on the verge of defeat by the Fine Sorceress and is forced to call for backup. Wielding such powers sounds like the type of experience we’d love to inherit in Marvel’s Avengers. Wanda Maximoff is one of the most powerful members of the Marvel Universe and one of the more underrated members of the MCU. Scarlet Witch’s Chaos Magic is nothing to play with, but in this case, that’s exactly what we want to do. A co-op experience that pits Scarlet Witch and Doctor Strange against a flood of magical villains is the type of DLC we’re craving.

Read Next: The 8 Best Fight Scenes in the MCU, Ranked

Read Next: The 10 Highest-Grossing Movies of All Time Has a New No. 1

Read Next: Diversity in the MCU: Marvel’s Evolution Since 2008