With the hobby swelling in size and card companies wanting to expand their products and print runs, population counts have been a focal discussion in the collecting community for the past few years. A population count is the number of a particular card in a specific grade.

This “pop count” provides the supply of a particular card and, typically, the higher that number, the more volatile the price of the card.

We’re going to use Cardladder to look at 10 cards that rank the highest in the population count. 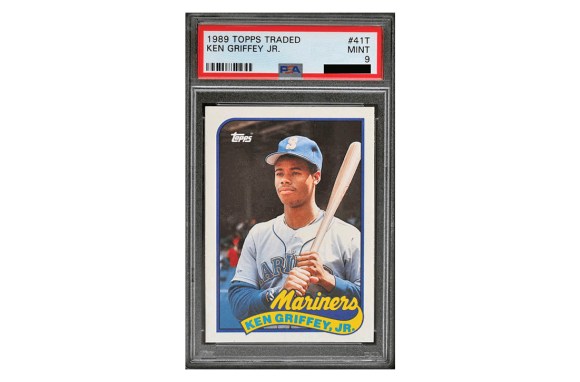 With a population of 42,970, this Ken Griffey Jr. 1989 Topps Traded PSA 9 leads the way as the most graded sports card of all time.

Despite the enormous number of these cards in circulation, the total population grew by 1.28% in the past month. This means that in the last 30 days, there have been 692 new copies graded a PSA 9! 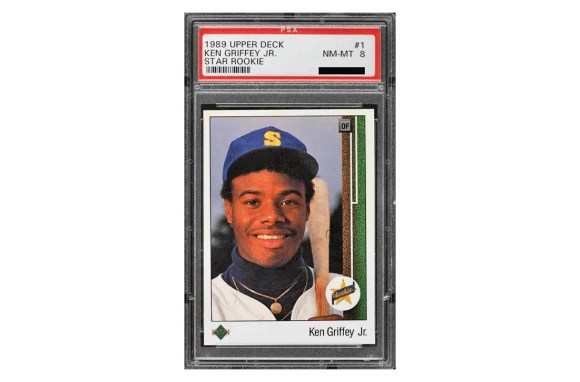 In second place is another Griffey Jr. card, this time one with a population of 33,037 in a PSA 8.

The card is currently valued at $86 and once got as high as $163. There have been 700 new copies of this card graded in the past month.

Despite this card (and others from this list) being 30 years old, there are still plenty of copies making their way to PSA. 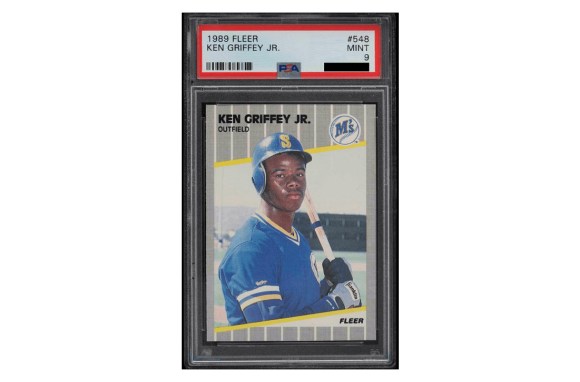 We have yet another Griffey Jr. rookie with a high population count of 27,220, this time his Fleer 1989 PSA 9 rookie. 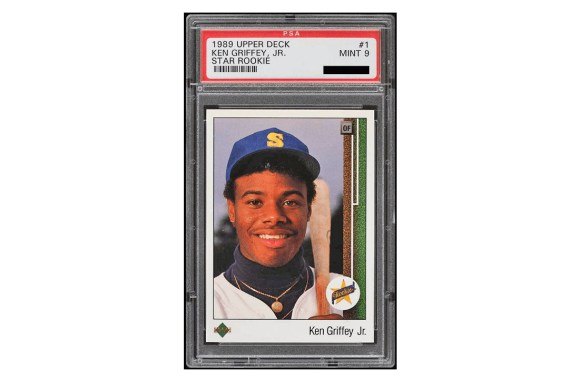 The PSA 8 version of the card came in at number 2 on this list, so it’s not surprising to see the PSA 9 version within the top 5. There are 80,801 copies of this card across all PSA grades.

The PSA 10 version of this card has 3,936 copies graded and is currently valued at $2,175. Perhaps the high value of a PSA 10 is the reason so many copies of this card are still being submitted to PSA. 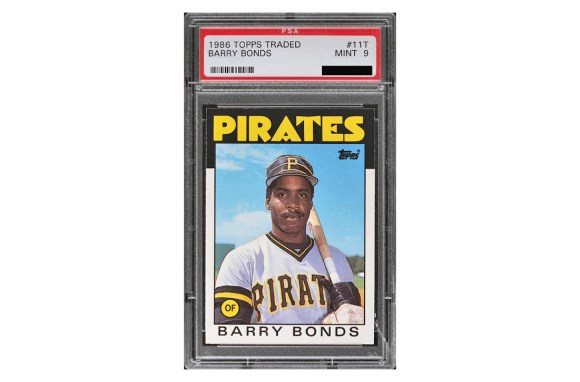 Our first non-Griffey Jr. on this list is fellow baseball star, Barry Bonds. His 1986 Topps Traded PSA 9 population has a whopping 21,475 copies. 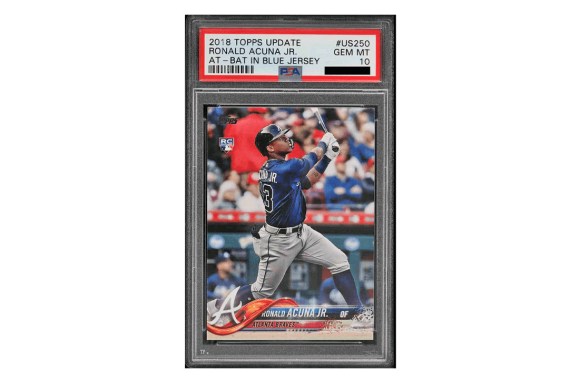 Our first modern card to make this list has a population count of 18,479. It’s important to note that this is in a PSA 10 grade. It’s typically difficult for any card to get a grade of 10, which makes Acuna’s Topps Update even more interesting that its high population is in Gem Mint 10 condition. 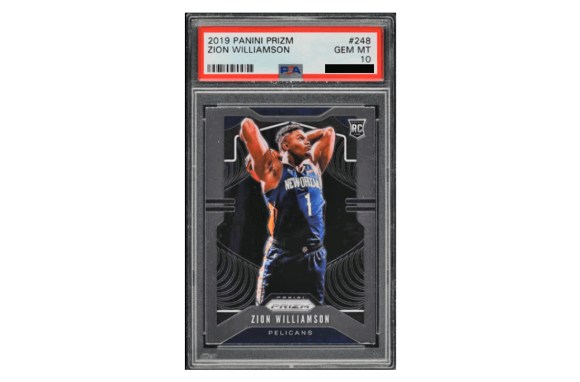 Zion Williamson takes 2nd on this list for modern players with PSA 10 copies in a high population count. His flagship Prizm base rookie has a population of 18,287. 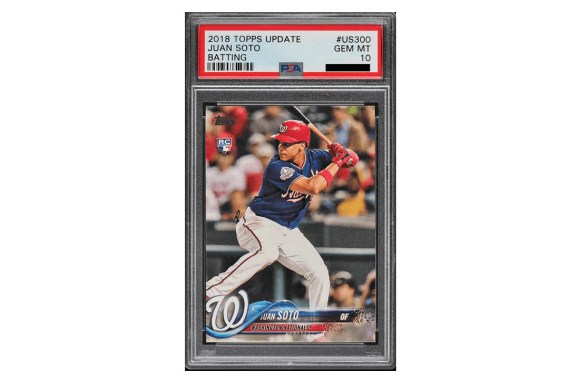 Another 2018 Topps Update baseball card makes our list with young star Juan Soto and his Topps Update PSA 10 with a population count of 17,453.

875 new copies of the card have been graded a PSA 10 in the past month. 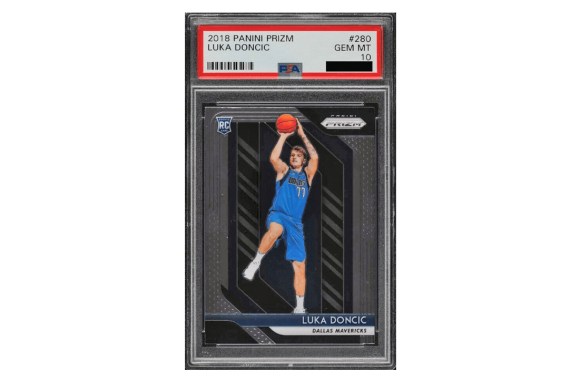 Our most expensive card on this list is currently valued at $730. Doncic burst onto the scene in 2018 and became one of the most collectable NBA players in the market.

606 new copies have been graded as PSA 10 in the past month. 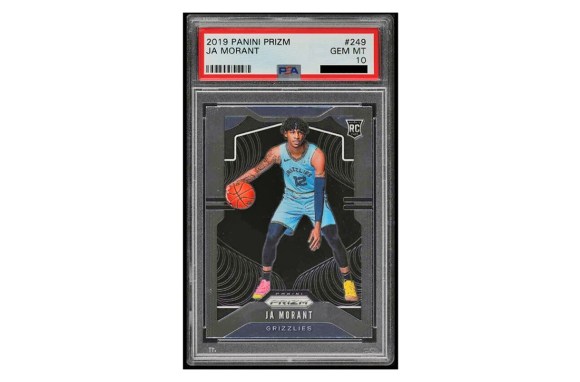