I saw Paul Dano unpacking his groceries this past summer. At first, I wasn’t sure it was him. I walked quickly by, then backtracked because I often walked down that street. I used to live nearby and had never seen him before. I suppose I was shocked: Stars—They’re Just Like Us! There he was, all 5-foot-11 inches of him. He was behind a gate covered with vines in a sort of courtyard, lifting bags out of a hatchback. I stared at him in silence and could easily make out what the New Yorker described as his “boyish, pincushion face,” mostly curious if he knew how close his place was to a) mine, and b) the former digs of Heath Ledger and Michelle Williams when they lived together in Brooklyn, the place where their daughter Matilda’s hand prints were once cemented in the sidewalk out front.

Not many celebrities live in Brooklyn—they mostly live in this “paparazzi proof” Tribeca building—but Dano isn’t particularly “famous.” Despite being voted “Best Actor” and “Most Likely to be Famous” in Wilton High School’s “Break On Through” 2002 yearbook, his renown is akin to a Sam Rockwell, a Michael Shannon, or a Logan Marshall Green—names you’ve likely heard but whose faces you simply cannot conjure. “[I would] put him in the same catagory [sic] as Giovanni Ribisi, great actors but they have a very strange level of fame, where they are in big movies but never really recognized,” one Redditor wrote in a thread about Dano. Consensus tells us that Dano is underrated, just look at the YouTube comments. But moreover, he’s virtually unknown. 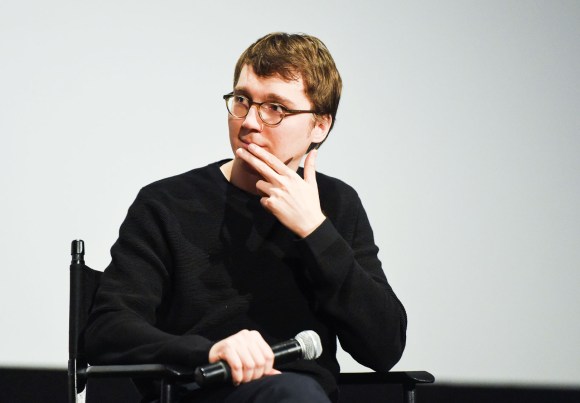 The 34-year-old was born in New York and moved to Connecticut after third grade. According to Page Six, Dano and his girlfriend (wife?) Zoe Kazan “live in Brooklyn and avoid publicity.” This past August, they “secretly collaborated” on having a child, Alma.

We hardly know the guy, yet he has watered the nation’s crops since 2000 in films like L.I.E., Ruby Sparks, Little Miss Sunshine, There Will Be Blood, Looper and 12 Years A Slave. He has been hailed as one of the best actors of his generation, a generation which might include actors like James Franco, Jake Gyllenhaal and Joseph Gordon-Levitt. Of those, Paul Dano is inarguably the best. He is both figuratively the best as well as objectively, based on science, the best. In a ranking of 30 actors consistently in the best movies from the past decade, Dano topped the list. He chooses to work with directors who are both excellent and allow him to be excellent. He has admitted before to playing “the long game” with his career, which is to say, he’s shirked the opportunity to cash out with a big movie. He has played a queer teen hustler, the Beach Boys’ Brian Wilson, a slave driver and a survivor-man foil to a farting corpse. Now, Dano is a director. His directorial debut, Wildlife, stars Gyllenhaal and Carey Mulligan in a tense potboiler. It debuted this weekend in four locations, grossing $105,614, which is impressive.

So why don’t more people know him? He’s never gotten a matching tattoo with Zoe Kazan, bought a teacup pig or professed his love à la Johnny Depp to Winona when the former proclaimed, “I love her almost more than I love myself.” (Key word: Almost). 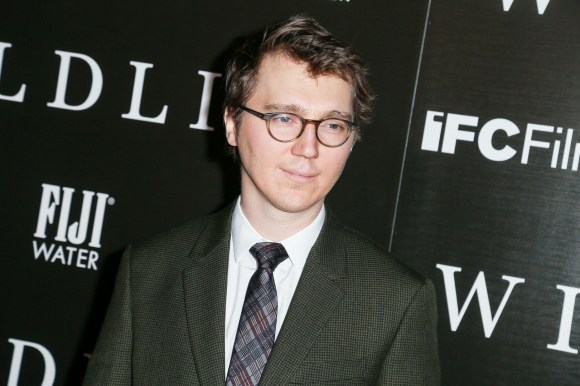 But then, Dano never set out to be famous. “I know that a certain kind of work fills me up more than another kind,” he said in Off Camera with Sam Jones in 2015. “For some reason I was interested in long game, the idea [of it],” he said. “And also because fame looked terrifying and horrible to me. Some people probably want that … Having a bunch of people take your picture? It’s horrible. I’ve gotten a lot better at handling it. You have to know yourself enough because [when you’re young] you are still discovering who you are and it feels like somebody’s asking you to be something you’re not. All of a sudden if you’re supposed to get your haircut a certain way, and dress a certain way, and get your picture taken and be given money. At that age … it would’ve been too much for me.”

Post-Twilight, teen star Robert Pattinson worked hard to rehab his heartthrob image. He had survived the vampire bite of mass commercial success and now wanted to disappear; he, too, wanted to play “the long game.” So he started dating the quirky musician FKA twigs and picking projects like David Michôd’s The Rover and the Safdie brothers’ Good Time. Likewise, in an almost calculated mirror trajectory, Kristen Stewart eschewed comic-book-movie-money for small films made by fringe directors. As a result, K-Stew picked up the César award at Cannes for her work in Clouds of Sils Maria. Jake Gyllenhaal and James Franco and Joseph Gordon-Levitt have all subscribed to the “one for them, one for me” theory where an actor can get that money while still maintaining indie cred. 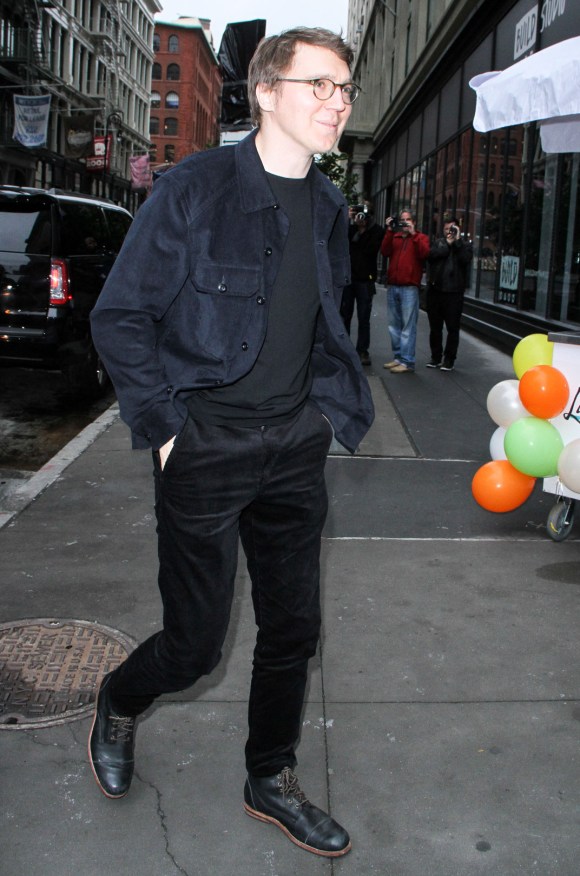 Not Dano. If his name was ever floated to studio heads for the next Spidey or Bond, they were offers he refused. The most commercial potential he had was with a movie he would now likely prefer to scratch off his filmography: A 2004 film called The Girl Next Door that surfed the wake of the American Pie franchise. At the same time he was in production for that, he was offered a role in The Ballad of Jack and Rose alongside Daniel Day-Lewis and Catherine Keener. Point being, Dano didn’t have to pivot from his strategy of picking outlier directors or dialog-heavy scripts. He didn’t have to rehab his image or convince anyone of his cool. What he already had is what many stars are hell-bent to achieve: Longevity.

Perhaps Dano doesn’t even know what he has. “I started acting at a very young age,” he told Sam Jones. “I can’t tell you why, and I still don’t know if I can tell you why and I wonder if that’s a part of why I still do it. In some strange way, trying to figure out something because I am drawn to this thing. I just can’t quantify why—I think it’s a very strange job. Being an actor is a really strange thing to do.”

When describing his new film, Wildlife, adapted from a Robert Ford novel of the same name, Dano ascribed the reason it initially grabbed his attention was because “There’s something moving to me about the idea that we just don’t know what’s going on in the lives around us,” he said. Maybe the irony of leading such a private life is lost on him. However, with his lethal combination of sensitivity, ambition and brains, Dano has ensured he will continue to appear in films we watch and praise. He is the most workaday, underrated hustler in Hollywood. But the internet puts it best: “Dude’s got impressive range!” He may never get much purchase from his fame. If you’re lucky though, you might spot him unpacking groceries.