Square Enix is in the middle of the comeback arc of the company’s storied run. The Japanese gaming publisher and development studio lost its way on several occasions, but Square Enix is notching more wins than losses nowadays, including 2019’s acclaimed Kingdom Hearts III and 2020’s much-hyped Final Fantasy VII Remake. Oh, and let’s not forget about the upcoming Marvel’s Avengers, the epic developed by Crystal Dynamics/Eidos-Montréal. Simply put, Square Enix is on a roll again.

One of the cooler trends Square Enix is adopting these days is the art of quality remakes and remasters. Just like the FF7 Remake, Trials of Mana is set to introduce the 1990s RPG to a new audience and longtime fans with a fully 3-D paint job. Then there’s the remake of a remake in the form of Star Ocean: First Departure R. And as far as remasters go, Square Enix has released a satisfying lineup of spruced-up versions of several Final Fantasy games, with the most recent one being a remastered edition of Final Fantasy VIII. Future remasters to look forward to from Square Enix include Romancing SaGa 3 and Final Fantasy Crystal Chronicles Remastered Edition, plus a Western localization port of SaGa Scarlet Grace: Ambitions is on the horizon.

Square Enix’s RPG remasters trend seems as though it’ll pick up even more steam in the near future. We just so happen to have a wishlist of important and sorely missed titles that would bode well with a current-day remaster. 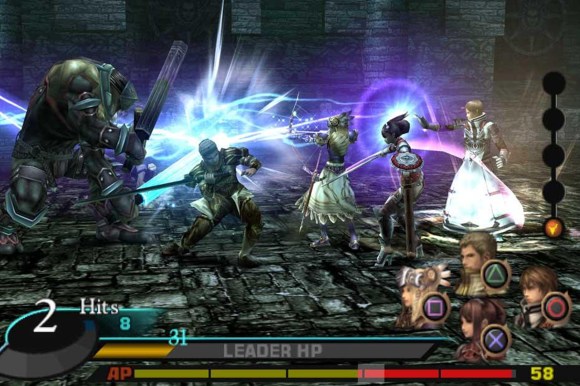 What made the Valkyrie Profile series stand out so much was its unique battle system, clever mix of 2-D/3-D exploration and attachment to Norse mythology. The first two entries in the series allowed players to control fearless Valkyries who set out to gather powerful souls for an impending struggle between the gods and humanity.

Delving into the backstories of both Lenneth and Silmeria was a fascinating affair. It was fun to travel to realms inspired by Norse tales and to come to grips with impending doom. Square Enix should go out of its way to remaster the enhanced PSP port of the first entry and do the same for the PS2 sequel. Valkyrie Profile may be an obscure series to many, but it still deserves a chance at garnering mass appeal with current-day remasters. 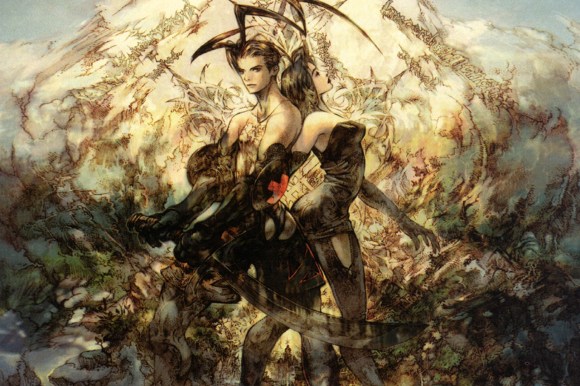 Vagrant Story is best remembered as one of Square Enix’s (then known as Squaresoft) more unorthodox RPGs. Instead of commanding a party of traveling heroes, you were only responsible for one. As Ashley Riot, you set out to fulfill your duties as a “Riskbreaker” and attempt to figure out the connection between a cult leader and a high-ranking member of the Valendian Parliament.

The game was an untraditional experience that did away with many RPG stalwarts. Players were entrusted with learning a complex combat system that emphasized targeting limbs and utilizing “Chain Abilities.” Vagrant Story was highly applauded at the time of its release and is certainly deserving of even more fanfare in today’s gaming landscape. Remastering this original PlayStation RPG is a must because today’s RPG fanatic needs to relive the dark and dangerous journey of one Ashley Riot. 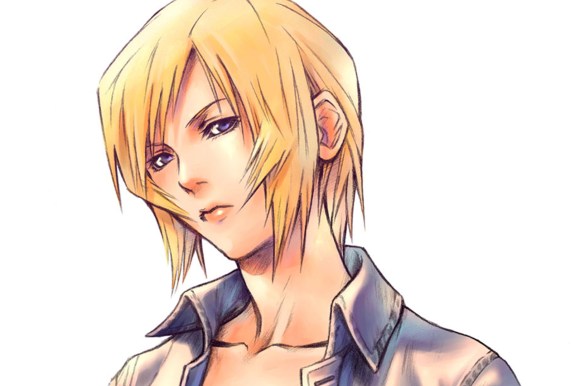 While Capcom was revolutionizing the survival horror genre with Resident Evil, Squaresoft opted to enter the field with its own mutated monster–filled franchise. That franchise was Parasite Eve, an action RPG that followed Aya Brea, a strong-willed officer who battles against the mitochondria disease.

Both Parasite Eve games were immensely entertaining experiences filled with survival horror elements and real-time battles against vicious creatures. Watching Aya’s story and connection to Eve unfold in the first game was a blast, plus her Los Angeles venture as a MIST member was equally gripping. A remake of the original Parasite Eve would make our day. We advise easing Square Enix’s workload to make time for remastering two of their finest survival-horror titles. 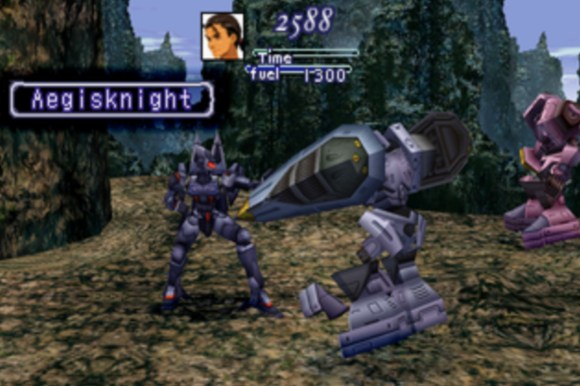 These days, most fans associate the word “Xeno” with Nintendo and Monolith Soft’s collection of JRPGs. But gamers who played anything and everything during the 32-bit era have another connection to the term “Xeno”: Xenogears. The 1998 JRPG gained a cult following that’s still strong to this day thanks to its amazing story and “Active Time Battle” system that even threw in a few giant robots for good measure.

One of the main complaints lobbied against Xenogears was the rushed pace of the second half of the adventure. We think that issue can be remedied with an often-requested remaster. In a perfect world, Square Enix would find a way to turn the montage-heavy portion of the second disc into a more involving experience that would satisfy longtime fans. A remade version of Xenogears’ second disc segments combined with a remaster of the engrossing first disc’s adventure is a tall task, for sure. But it’s something that would please a huge swath of Xenogears’ ardent fan base.

7. ‘Final Fantasy Tactics: The War of the Lions’ 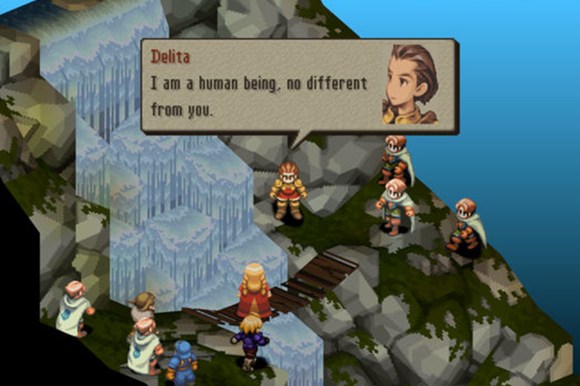 Square Enix
“Final Fantasy Tactics: The War of the Lions” from 2007

During Squaresoft’s legendary late-’90s run, the company produced many of the games we’ve already mentioned here. Another one of those classic games is Final Fantasy Tactics, a more tactical take on the traditional battle mechanics seen in the series’ mainline entries. Players eventually found themselves addicted to the game—plenty of love was thrown at the FF spinoff for its excellent plot, intricate battle system and clever job system.

Back in 2007, the game received an enhanced port for the PlayStation Portable with the release of Final Fantasy Tactics: The War of the Lions. Somehow, someway, Square Enix managed to make a bona fide masterpiece even better. That unexpected improvement upon a highly lauded strategy RPG needs to return with a home console remaster. We’re sure Square Enix can find a way to get rid of the PSP version’s slowdown issues and high difficulty with the right implementation of development engine improvements and new modes. Final Fantasy Tactics: The War of the Lions definitely needs to make its home on today’s gaming devices.

Read Next: 8 Best Underrated Games of 2019 That You’ve Slept On

Read Next: PlayStation 5 Wishlist: 5 Games We Need on Launch Day