As we transition into the start of the season, all 32 NFL teams have kicked off practices and training camp is in full swing. It’s an exciting time that always brings a lot of energy, content and talk around fantasy football, Super Bowl odds, MVP odds, roster construction, player injuries, and of course… sports cards!

Below we’ll take a look at the ten of the hottest football cards currently on the market. 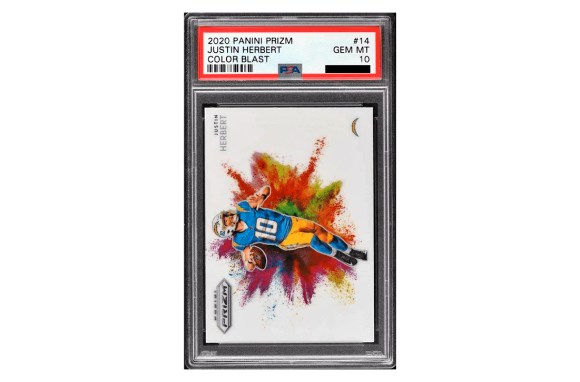 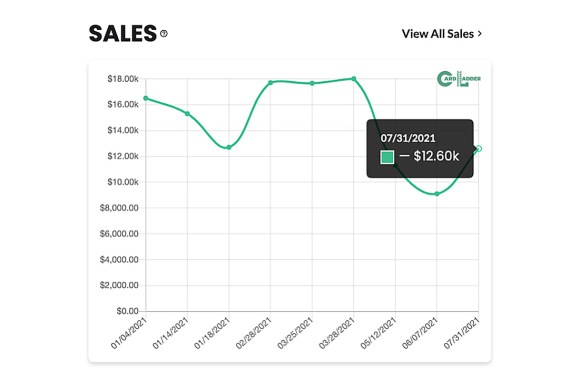 Herbert won Offensive Rookie of the Year and ranked 13th in QBR for the 2020 season. His rookie card prices have led the way for the 2020 class (his Prizm Silver PSA 10 is currently valued at $2,900 and his National Treasures RPA sold recently for $14,000 ungraded). 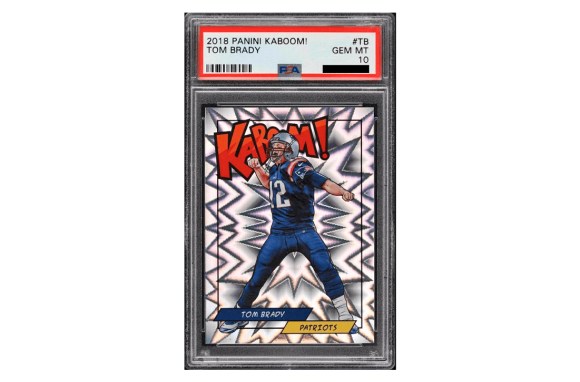 Brady is fresh off of a Super Bowl win and his cards have set record prices throughout 2021. 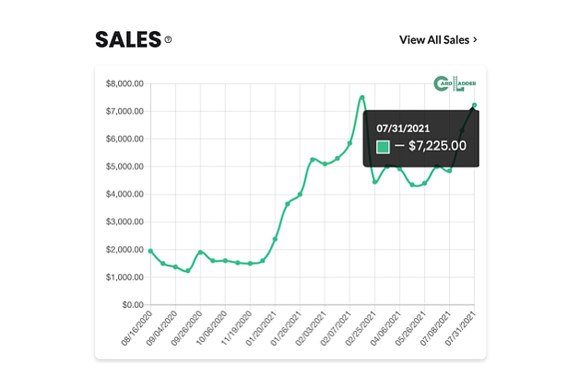 Brady is entering his 22nd season in the NFL and the Buccaneers have the 2nd best odds to win the Super Bowl. 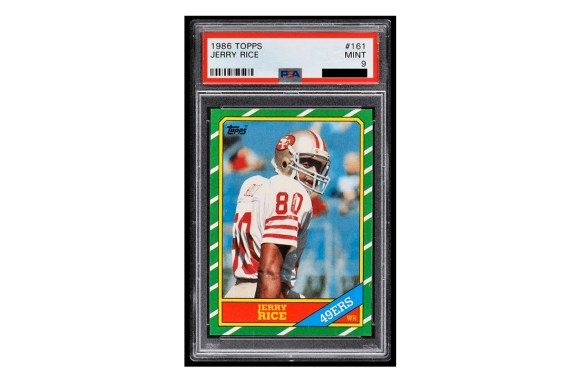 Jerry Rice is often ranked the best wide receiver of all time and his stats speak for themselves. 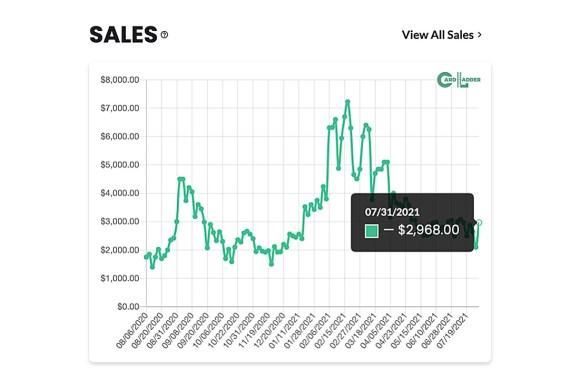 In February, this card sold for over $7,200, so in the bigger picture, this card is down overall, but has seen some upward movement since the start of training camp. 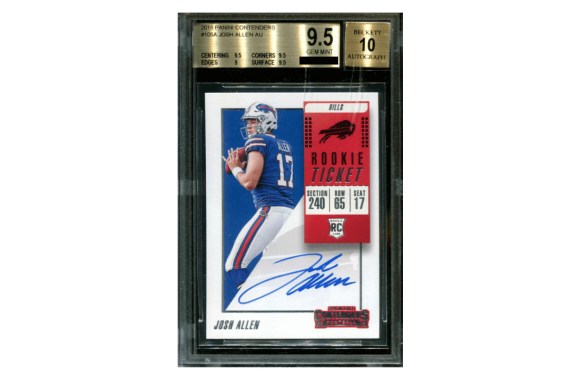 Contenders football cards have a long history in the hobby as the brand has been around since 1993. It’s a staple product for football collectors and it’s not a surprise to see that Josh Allen’s contenders increased by $549.99 since its last sale.

The Bills reached the AFC championship after a breakout year from the Quarterback and the Bills are the heavy favorite to win their division. 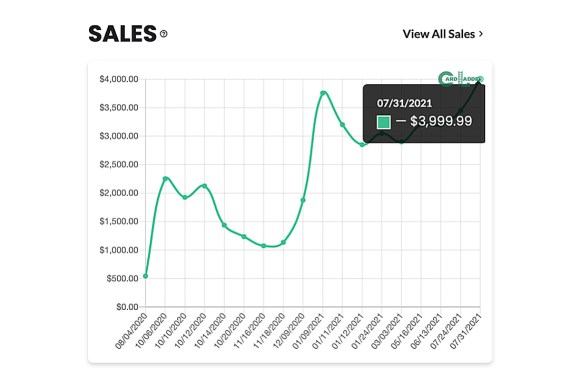 This represents an all-time record price for the card in a BGS 9.5 with a 10 auto grade. 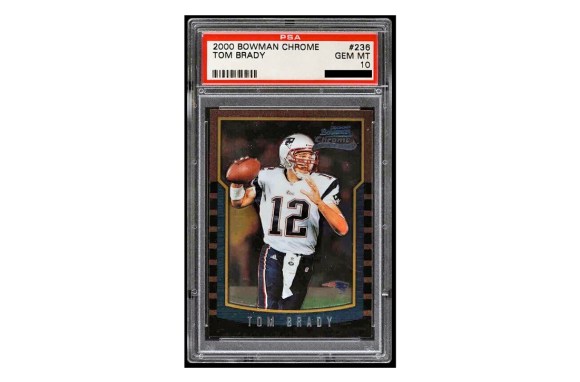 Brady’s card prices peaked after his 7th Super Bowl victory in Tampa Bay but the higher-population, less rare rookies have seen some volatility since that win. 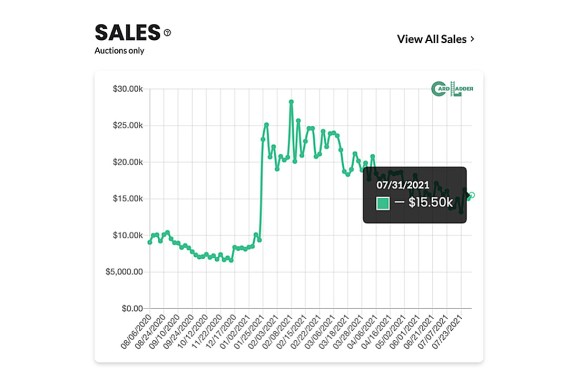 The card sold for $28,230 on February 8th, the day after Brady’s Super Bowl victory. 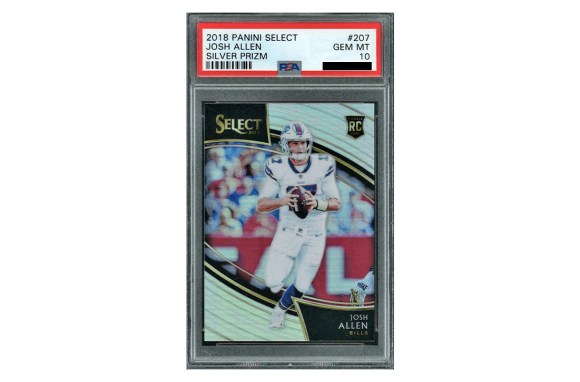 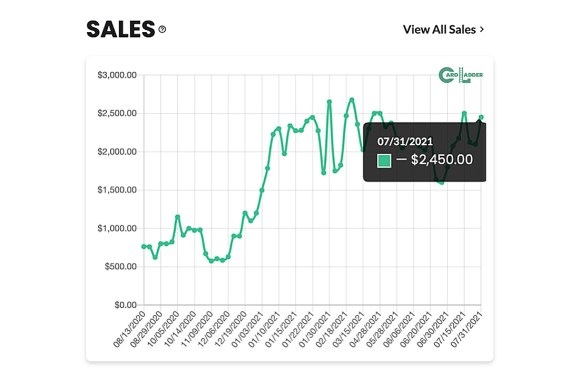 The card hit an off-season low in June when it sold for $1,600, but has climbed ever since.

The Select card set isn’t widely recognized as “the” rookie card of a player (Prizm holds that distinction) but the Field Level cards have a lower print run and have some built-in scarcity. The card hit a record high price of $2,635 in March and the latest sale is getting close to that mark. 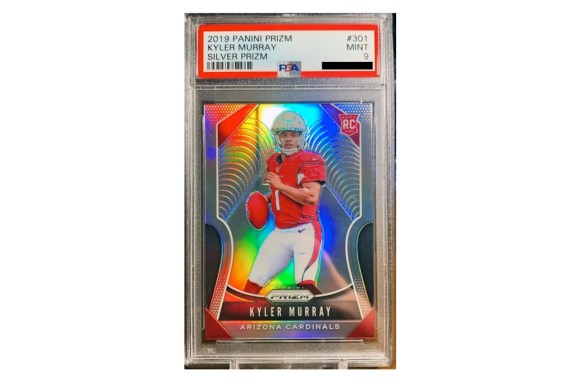 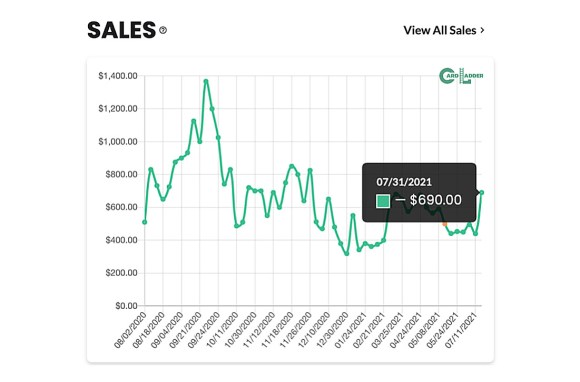 Murray is tied for sixth with Tom Brady in early MVP odds and after some off-season additions of JJ Watt, A.J. Green and others, the Cardinals look to take on a competitive division.

The Cardinals currently have the 18th best odds to win a Super Bowl. 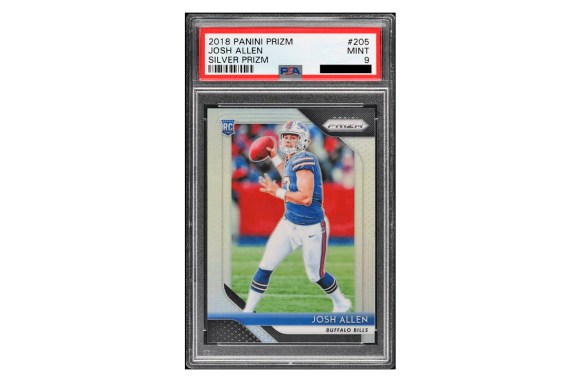 Allen is lighting up this list and for good reason. The Bills rank 3rd in early Super Bowl odds and the quarterback has a chance to bring Buffalo its first ever Super Bowl victory. 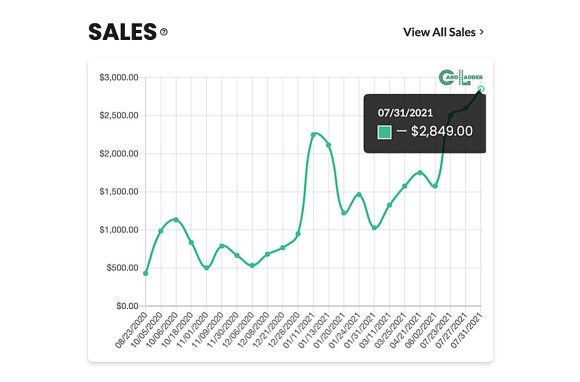 The latest sale represents the all-time highest price paid for the card. During the 2019 season, this card sold for just $82.99! 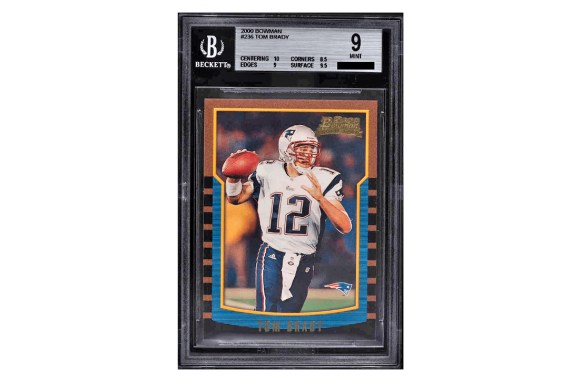 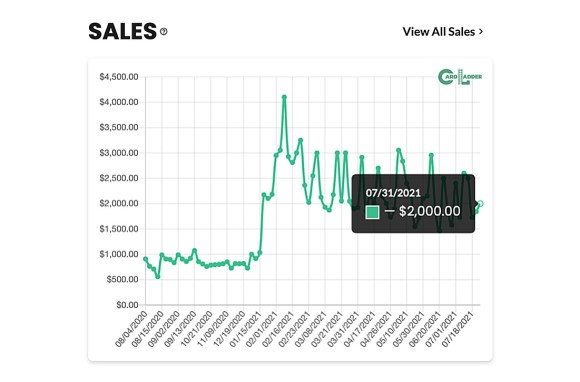 This is a Tom Brady Bowman (not to be confused with Bowman Chrome) and sold for $4,100 the day after the Super Bowl. The card has been very volatile since with a lot of peaks and values and the last sale represents a $156 premium over the previous sale. 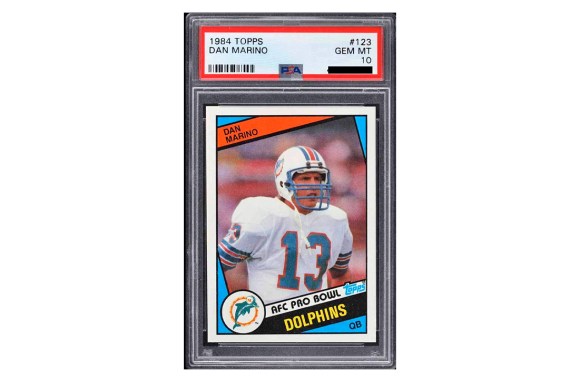 Dan Marino may be one of the best quarterbacks in history to never win a Super Bowl.

Despite never winning a Superbowl, his PSA 10 Topps rookie card still commanded $4,900 in its latest sale: 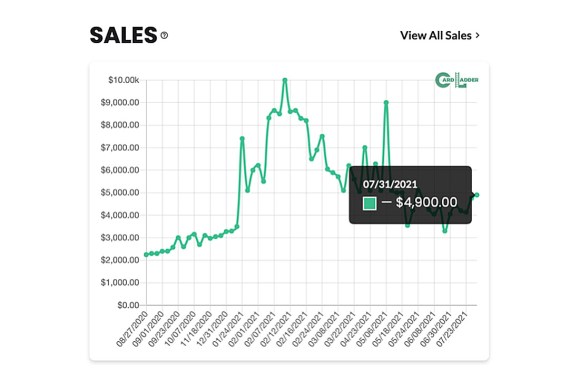 The card peaked at nearly $10,000 in February and despite another peak in May, has generally been trending down except for its most recent sales.