Shot in black and white, it’s a very quiet trailer, showing just a few of the main characters, but at the end, an ominous voice of a witch utters those iconic words, “By the pricking of my thumbs, something wicked this way comes.” When the words “this way comes” are spoken, we see Lady Macbeth turn around in a very chilling fashion. Even if you—like many others—hated reading the play when you were in high school, there’s no way that this trailer didn’t do some convincing otherwise to give the story another try.

Written by Shakespeare in 1623, the play of Macbeth centers around army general Lord Macbeth, who is told by three witches—alongside Banquo, another general—that he’ll eventually become the King of Scotland. Unwilling to wait for that day, Lady Macbeth poisons the King of Scotland, Duncan, and has Macbeth carry out the killing. 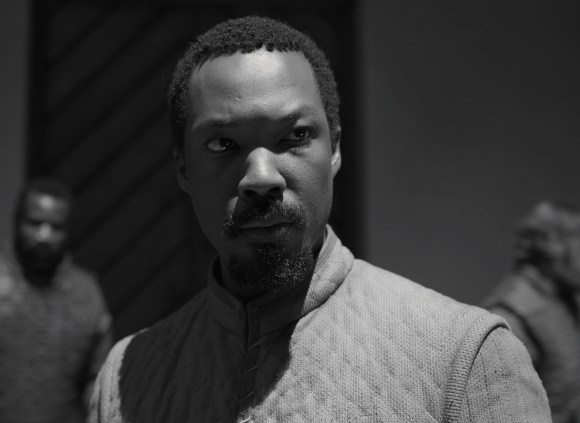 Though he was able to secure the kingship, Macbeth now has to deal with the immense guilt and fear that came with their joint decision to kill Duncan. And the guilt doesn’t stop there—it eventually bleeds over to Lady Macbeth, who starts to get paranoid about her actions. 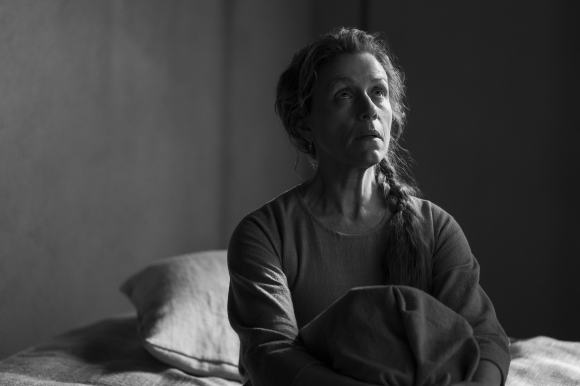