The Marvel Cinematic Universe officially kicked off in 2008 and has been delivering some of the biggest moments in cinematic history.

For those of us who have been there from the very beginning, the double whammy of Infinity War and Endgame marked the end of some of our favorite MCU onscreen personalities and major story threads. Now the fourth phase of the MCU is currently underway – new heroes are being introduced, familiar faces are being phased into new roles, and an overarching plot is clearly building up to an all-powerful new baddie. Walt Disney and Marvel Studios already have a huge lineup of films and TV shows on the docket – as of this moment, there are two films left to drop in 2021, four movies set for 2022, five films ready to go in 2023, and four movies prepared for 2024. While we actually know what a few of those films are, a good majority of them are still untitled.

That’s left us with one thing to do – MAKE BOLD PREDICTIONS! There are a ton of clues floating throughout the MCU’s most recent story developments that point to what some of those mystery films could possibly be. Join us as we try to break down what the MCU could be giving us on the big screen in 2023 and 2024. 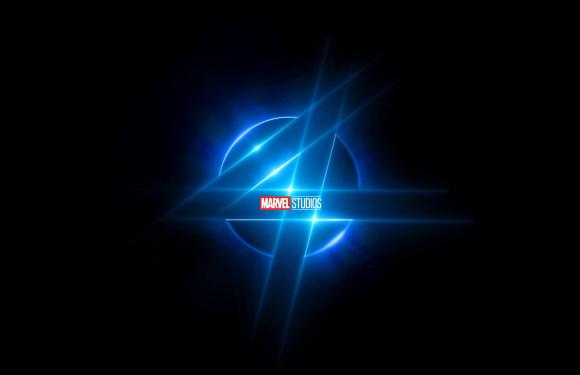 When you take a quick peek at the MCU Phase 4 film schedule, the final film within that lineup marks the MCU debut of Marvel’s most famous “First Family” of superheroes – the Fantastic Four. We’ve already been treated to three films of middling quality regarding the foursome of Reed Richards (Mister Fantastic), Sue Storm (Invisible Woman), Johnny Storm (Human Torch), and Ben Grimm (The Thing).

Now that the F4 have transitioned from Twentieth Century Fox to Walt Disney & Marvel Studios, they now have a legit chance at being in a great film. Since their MCU debut is arriving after Guardians of the Galaxy Vol. 3 (May 5, 2023), it seems like a safe bet that this movie date is put in place for the Fantastic Four. With Jon Watts (Spider-Man: Homecoming, Spider-Man: Far From Home, and Spider-Man: No Way Home) in the director’s chair, this second Fantastic Four reboot could truly be something special. All we know is this – whoever gets chosen to play Dr. Doom better knock it out of the park! 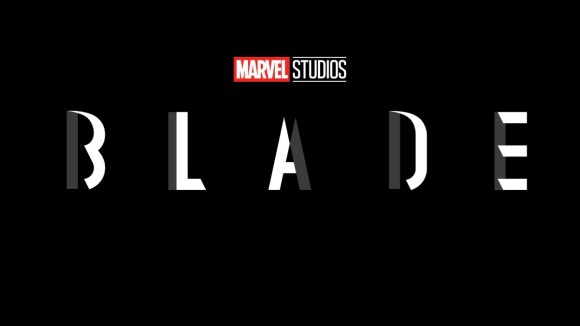 The great Mahershala Ali has been chosen to play the part of Marvel’s beloved half-human, half-vampire hybrid hero within the MCU. Wesley Snipes’ interpretation of the character was amazing, so we just hope Ali measures up to the high standards set by Snipes’ films. Stacy Osei-Kuffour has signed on to write the film while Bassam Tariq has been handed the directorial duties, so it’s safe to say that this Blade reboot actually has a chance at succeeding. This October movie launch date seems like the perfect month to bring the vampire hunter back to the big screen. Vampires and the month dedicated to Halloween makes a ton of sense, right? Debuting a new version of Deacon Frost to play the part of Blade’s main foe in this film could work. But we’d be more open to seeing Blade come into contact with Dracula and his daughter Lilith from the jump. 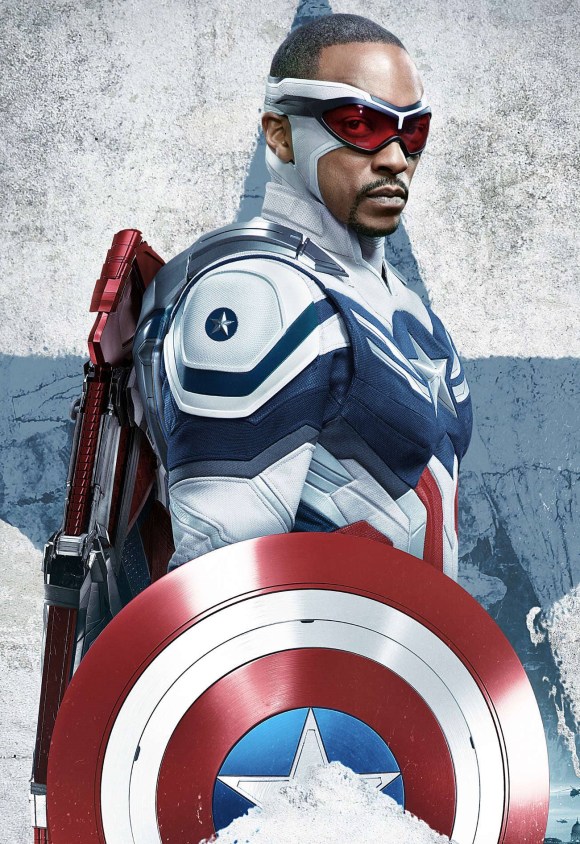 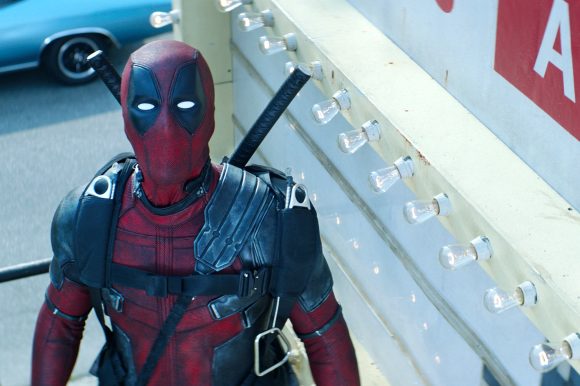 According to Collider, Marvel Studios president Kevin Feige confirmed that the next Deadpool film is official and will be a part of the MCU. Ryan Reynolds’ fast-talking mercenary has technically done some MCU crossover work already by doing a quick trailer review with Thor: Ragnarok’s Korg, so the synergy is clearly already in place.

The Molyneux Sisters (Wendy Molyneux and Lizzie Molyneux-Logelin) have signed on to write the film and it’s clear that it won’t go into filming for a long time (2022 seems like a safe bet). Feige’s confirmation about the film’s R rating has us confident in its ability to mimic the vicious, gory feel of the last two series entries. If you remember, the first Deadpool debuted in theaters on February 12, 2016. So this February 16, 2024 date seems like a nice return to form for the foul-mouthed merc. We’d pay good money to watch Deadpool and Josh Brolin’s Cable team up to take on the MCU’s introduction of Mister Sinister. 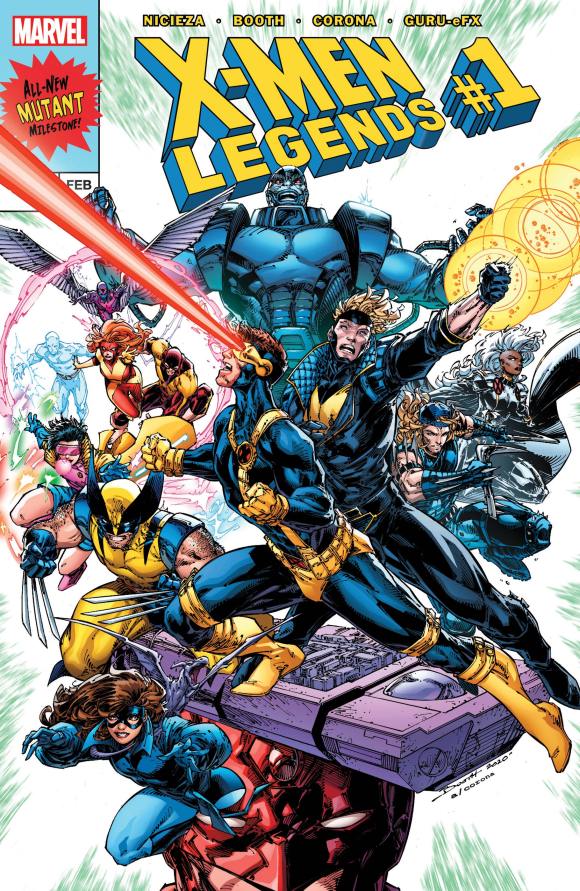 Now there have been a couple of strong X-Men films from Twentieth Century Fox – the first movie, X2, X-Men: First Class, X-Men: Days of Future Past, and Logan were and still are cinematic heavy hitters. But the extreme lows of the previous X-Men movie franchise broke a lot of fans’ hearts. Now that Walt Disney & Marvel Studios has reclaimed the film rights to the X-Men, we’re hopefully due for a complete reboot that does right by Marvel’s most revered superhero squadron.

Now it’s going to be pretty tough to figure out a way to introduce the X-Men to the MCU as a whole. Will they be mutants that have been in hiding for years? Or will they spring up from one of the many realms within the multiverse? It’d be pretty wild to see Wanda Maximoff’s role as the Scarlet Witch play right into the formation of the X-Men and team up against an overwhelming threat such as Magneto and his Brotherhood of Mutants. Getting new big screen renditions of Wolverine, Jean Grey, Cyclops, Storm, and Rogue has us super hype. And setting them up for a Spring 2024 debut seems sensible to us. 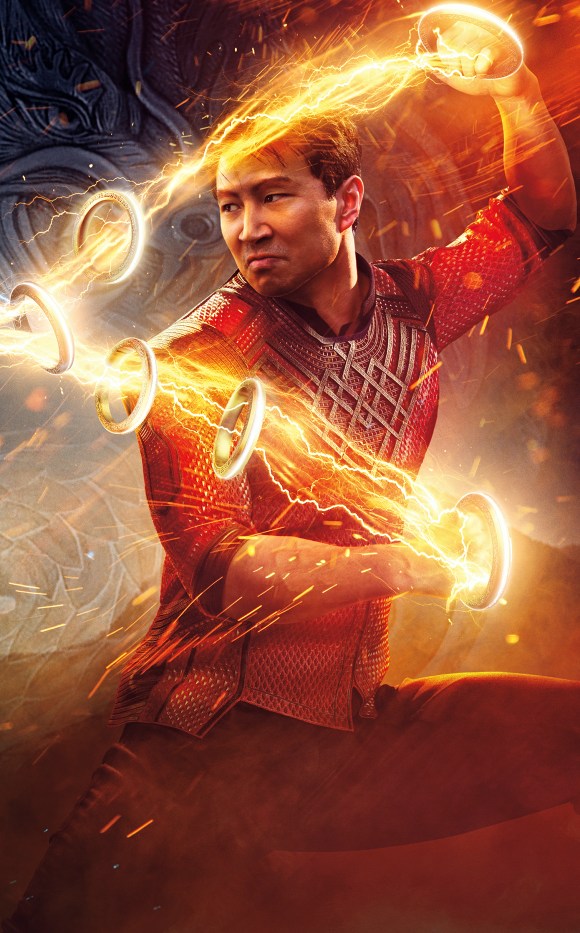 Shang-Chi and the Legend of the Ten Rings ended up being one of the best superhero films of all time and one of the more satisfying introductions of a hero to the MCU. Trust us when we say that it’s right up there with Iron Man and Black Panther! Based on the financial and critical success Shang-Chi garnered, there’s clearly going to be a sequel put into development for the next MCU Phase.

Based on the post-credits scenes the film delivered (don’t worry, we won’t spoil them!), something major might be connected to Shang-Chi’s mystical ten rings armament. We’re sure that tease will play a major role in who’s going to be the main villain in the next Avengers movie. But for this sequel, we’d love to see Shang-Chi square up with Midnight Sun (look him up cause his origin story is wild!), Moving Shadow, or the Si-Fan Cyber Ninjas as a whole. Setting up another Shang-Chi film for a 2024 release date gives Walt Disney & Marvel plenty of time to bring it to fruition. 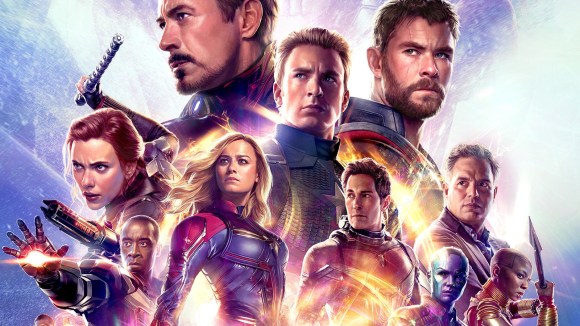 This late 2024 release date seems like the perfect time to drop the next highly anticipated entry in the Avengers films. The mega threats seen in the movies thus far include Loki/The Other/the Chitauri, Ultron, and Thanos. Now, which super baddie could be overwhelming enough to force a new generation of The Avengers to come together and defeat it? Galactus, perhaps? Based on what we learned about the ten rings’ mysterious origin in Shang-Chi’s first post-credits scene, the planet-eating menace could certainly exist within the MCU.

Getting a teaser of Galactus in the Fantastic Four film also seems pretty feasible, while the rest of the movies set after could continue to build him up for the next Avengers movie. Just imagine this scenario – the new Cap, Spider-Man, Doctor Strange, Lady Thor, Shang-Chi, The Eternals, and everyone else engaging in a climactic battle with Galactus! Phase Four and the one right after it will most likely set up the next universe threatening villain for the Avengers to clash with.

Shang-Chi Ending Post-Credit Scenes Breakdown, By SUPES and Brad
The Best Marvel Movies of All Time, Ranked
Who Should Be The Main Villain in ‘Captain America 4?’