Microsoft is clearly prepared to rebuild the sullied reputation of the Xbox brand in 2020.

At the 2019 Electronic Entertainment Expo—aka E3—the tech giant gave the gaming world a sneak peek at the next piece of gaming console hardware. Even though we weren’t treated to an actual visual representation of the console, we still grew excited once the machine’s tech specs were unveiled. Microsoft’s run with the Xbox One faltered from the start, mostly due to the PR disaster known as the E3 2013 Microsoft Press Conference. In the years since, the Xbox One has experienced praise-worthy triumphs and a few devastating failures. All in all, though, the Xbox One still managed to garner plenty of hardware sales and dedicated fans along the way.

Come 2020, we’ll all be treated to the next Microsoft gaming juggernaut that will take over our living rooms: the machine code-named Project Scarlett. Once that console hits retail stores everywhere in the fall of 2020, there needs to be a slew of exclusive titles that will make our purchase feel well warranted. The dream games listed below are exactly what plenty of diehard Xbox fans are hoping for.

If the PlayStation is more your speed, check out our dream PS5 releases. 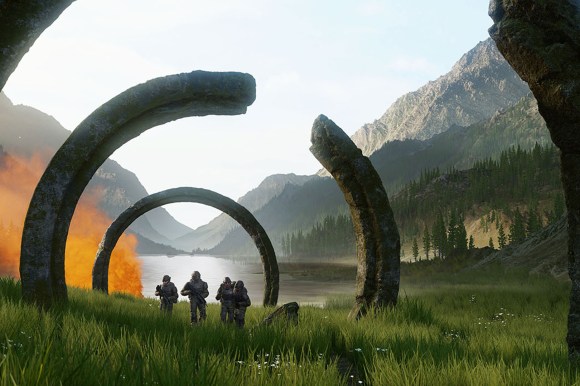 On November 15, 2001, the first Xbox arrived in North America. The three games that defined the new console’s launch were Project Gotham Racing, Dead or Alive 3 and Halo: Combat Evolved. The Halo first-person shooter revolutionized the genre on home consoles and gave the Xbox brand its most recognizable mascot in the form of Master Chief. Copping an Xbox also meant you needed to come home with a copy of Halo.

In 2020, we all know that the green armor–wearing soldier is returning for another round of alien blasting and universe saving. Halo Infinite is said to be a return to the tried-and-true days of pushing Master Chief through an epic struggle against a universal threat. Debuting Halo Infinite on the very same day that Project Scarlett launches is a win-win situation. A quality entry in the Halo franchise being available on day one of the next Xbox’s lifecycle guarantees Microsoft the system seller it needs. 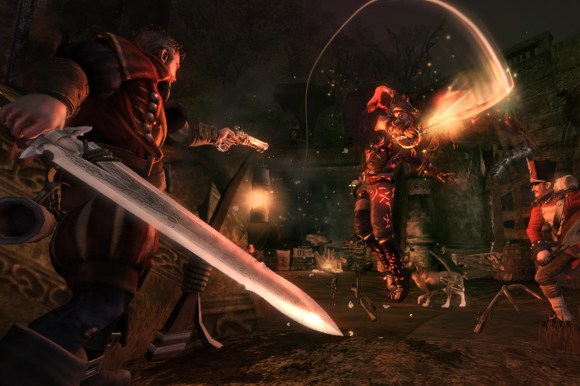 Can you believe that not one mainline Fable RPG came out for the Xbox One? Fans were left questioning the future of the franchise once Fable Legends got was canceled. Even more questions arose once Lionhead Studios, the primary development studio behind the series, shuttered. A Fable collectible card game is fine and dandy, but we’re sure everyone is ready to get back to navigating mythical locales and weaving their own fate in the world of Albion.

It’s been rumored for a while now that Playground Games (Forza Horizon) has been secretly working on the fourth mainline game in the Fable franchise. And by the sound of things, it seems like the series revival Fable so desperately needs. Recent leaks have pointed to town building, multiplayer mode, a more robust character creator and even time travel. All we know is this new Fable sequel would make for an exciting adventure on the very first day the next Xbox arrives. 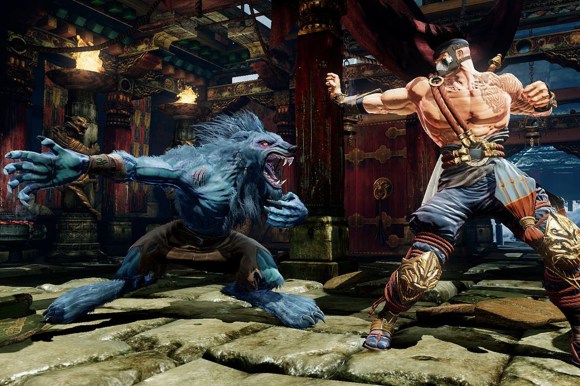 Round of applause for Double Helix Games and Iron Galaxy. Both studios managed to bring back a ’90s fighting-game staple and turn it into one of the best fighters of the current-gen era. The 2013 reboot of Killer Instinct may have started out small, but it eventually morphed into an immensely entertaining fighter with one of the best rosters we’ve ever seen. Ken Lobb’s crucial directorial work helped KI retain its best elements and add new mechanics that made its combat a gloriously good time.

Now we’re ready for another round of combo breakers, ultra combos and ultimates. Project Scarlett’s beefy features could do wonders for Killer Instinct’s flashy hit sparks, booming soundtrack and outlandish stage fatalities. A full-fledged sequel to the 2013 KI reboot is a must-have at this point. New characters, new mechanics, new modes, new guests and new everything else. Jago and the gang need to be fully prepared to demand everyone’s attention on the next Xbox’s launch day. 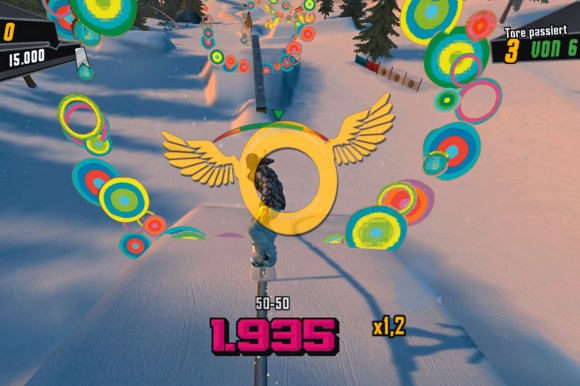 It may be hard to believe for today’s younger gaming crowd, but there was a time when snowboarding games were all the rage. Franchises such as Cool Boarders, Snowboard Kids, 1080° Snowboarding and SSX were everyone’s go-to games for digital snow shredding and trick pulling. The Xbox brand was once linked to its very own line of snowboarding titles in the form of the Amped series. Over the course of three games, gamers were treated to some extreme ventures throughout wonderfully crafted snowboarding courses.

Nowadays, it’s hard to find a snowboarding title as good as the ones from past generations. Microsoft needs to revisit such a sorely missed trend in gaming and bring back the Amped series in a major way—a full-on reboot that mashes up the best parts of the previous three games. Add an online multiplayer suite and plenty of gamers lamenting the loss of snowboarding games will be overjoyed at Amped’s return to greatness. 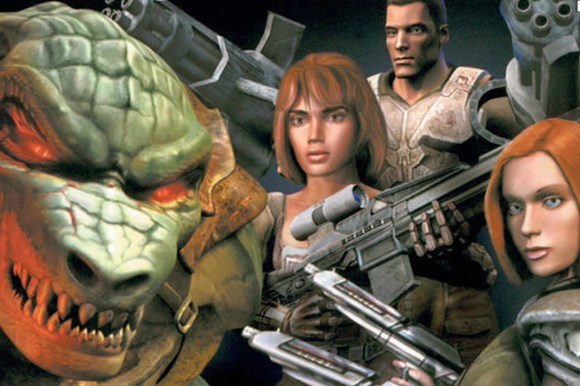 What else could fill out the launch lineup for the next Xbox? How about the return of another forgotten Xbox title that fits right into the role of a squad-based third-person shooter? The franchise we’re alluding to is 2003’s Brute Force, an Xbox exclusive that was all about blasting baddies amongst a squad of AI/player-controlled badasses.

The original game definitely had its faults, but it still managed to entertain thanks to its multiplayer component and competent gunplay. It’s been a good while since we’ve seen Flint, Brutus, Tex and Hawk in action. Now is the perfect time to bring them back into the Xbox fold and deliver a sequel that drastically improves upon everything seen in the first game. A second Brute Force would be legendary if handled correctly by a first-party studio that knows a thing or two about co-op squad shooters.

Xbox Game Studios has a ton of talented development studios under its umbrella. During the past two E3s, the company announced the acquisition of Ninja Theory, Playground Games, Undead Labs, Compulsion Games and Double Fine. Alongside all those studios are two new internal ones, plus Obsidian Entertainment and inXile Entertainment. With so many development arms in their midst, we’d be more than happy to see any (or all) of them produce a fresh franchise that would see its debut on the next Xbox. The coming-out party for Project Scarlett needs to be exciting, and the best way to do that is by showcasing the power of the new console with a new title that defines the future of the Xbox brand.

Read Next: PlayStation 5 Wishlist: 5 Games We Need on Launch Day

Read Next: 8 Best Underrated Games of 2019 That You’ve Slept On

Read Next: 6 Video Game Crossovers That Need to Happen ASAP