The collectible trading card market has been heating up, and Yu-Gi-Oh! trading cards have been gaining a lot of traction in the space of late. Collectors and investors are watching their collections of these cards pick up momentum, with valuations reaching new levels as the audience for the game gains new followers. The Yu-Gi-Oh! trading card game was launched in 1999 in Japan and reached North American in 2002 with the release of the first set, Legend of Blue-Eyes White Dragon.

While breaking the Guinness World Record of having over 22 billion cards worldwide by 2009, buyers should have an understanding of supply and demand and how to appraise cards before they make any purchases. 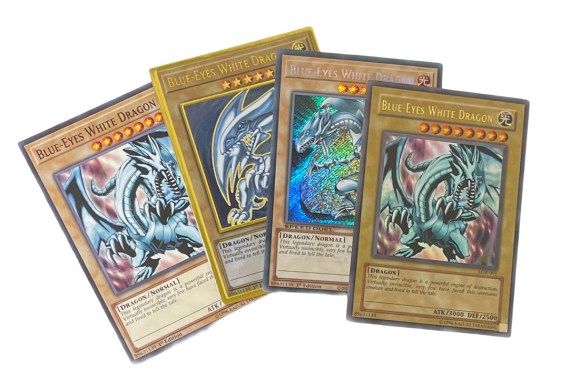 Three main factors apply when trying to determine the value of a Yu-Gi-Oh! card. Understanding the rarity of the card (population) is the most important thing to consider. Each pack has a different subset of rarities. Generally speaking the more foiling or holographic highlights the card has, the rarer the card is.

In any given pack there are going to be cards that are more common and less likely to carry significant value.

The condition will also have a significant impact on the overall value of the card. As a general rule of thumb, the older the card, based on when the card was printed, the lower the population of top graded cards in the market. A more detailed discussion on conditions is provided below. 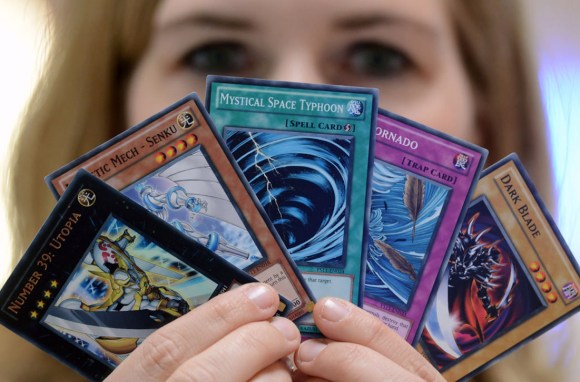 When collecting Yu-Gi-Oh! cards, it is important to understand the difference between raw and graded cards.

“Raw” means that the card is loose and has not been officially authenticated and graded by a company like PSA, BGS, or SGC on a scale of 1-10 based on its condition. The risk is much higher for raw cards, but if you find one in great shape, the upside can be much greater than buying a graded card. Cards that are already graded command a premium on the open market as you know exactly what you are buying.

With a raw card, the same conditions apply for determining how valuable that specific card is worth relative to the population of those cards made. The four main factors to look out for when buying a raw card include centering, surface, corners, and edges. 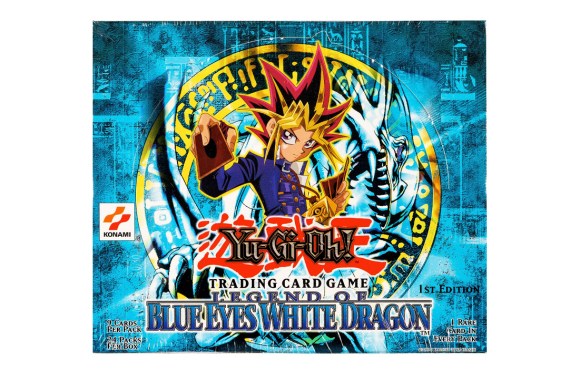 Certain Yu-Gi-Oh! cards have more value because they are just harder to come by.  The first main set of the Yu-Gi-Oh! trading cards, the Legend of Blue-Eyes White Dragon is a scarce set, and top conditions of those cards are becoming more and more scarce.

Given that Yu-Gi-Oh! is a trading card game, players actually need to use their cards in matches at their friend’s house or local game stores. When playing with cards, trading them, or just transporting them, inevitably they can get damaged. Each time a card gets damaged, a mint copy of that card becomes more scarce.

Yu-Gi-Oh! has had many other avenues for releasing cards, including prize cards for their special Shonen Jump and Yu-Gi-Oh! Championship Series tournaments. Many of these tournaments had thousands of participants, and only the top 1-3 players received cards. In any given year, as few as a couple hundred of these cards were produced and released to the public via prizing for the top competitors.

2. How To Find the Value of Your Cards 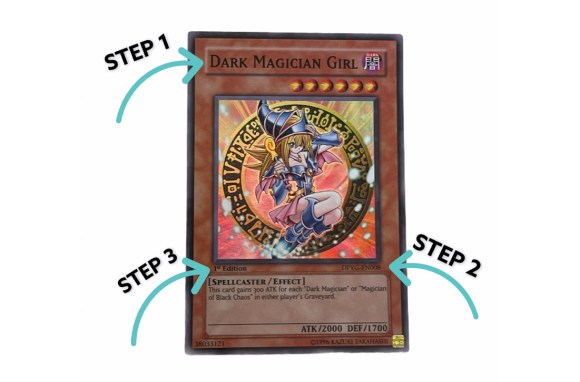 Finding your collection of Yu-Gi-Oh! Cards that were stored in your parents’ basement is one of the ways many collectors are finding their way back to the game. When trying to figure out a card’s value, make sure to follow these steps:

Step 1: Look at the name of the card on the very top, note that many cards have very similar names.

Step 2: Find the set the card belongs to. The set has a 3-4 letter abbreviation followed typically by letters and/or numbers. For example LOB-000 or DLCS-EN137.

Step 3: Determine if the card is 1st edition or limited edition (typically in the same line as the set numbering or at the bottom of the card). If there is no 1st Edition or Limited Edition on the card, it is an unlimited version.

After figuring out exactly which cards you have, you can search for their values on eBay by searching for the card and filtering the results by “sold items”, which will give you a range of what similar examples have recently sold for. 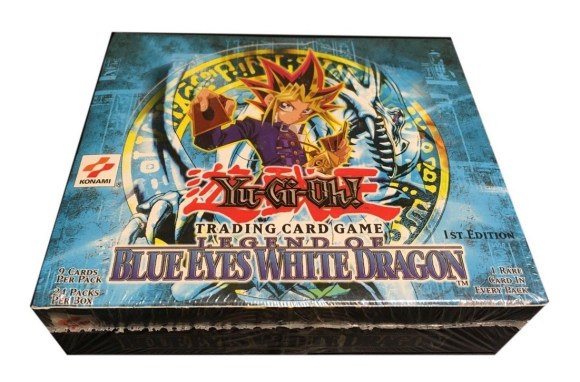 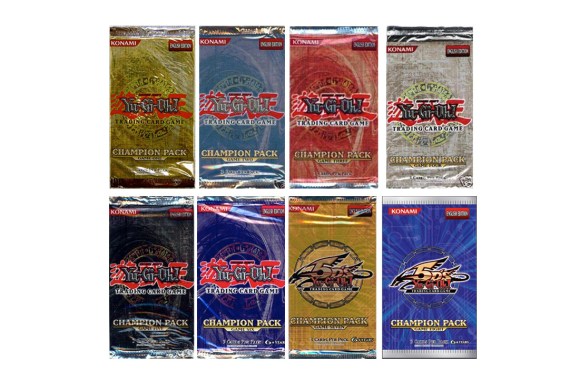 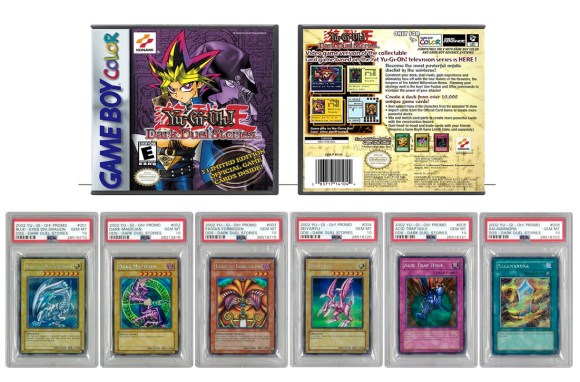 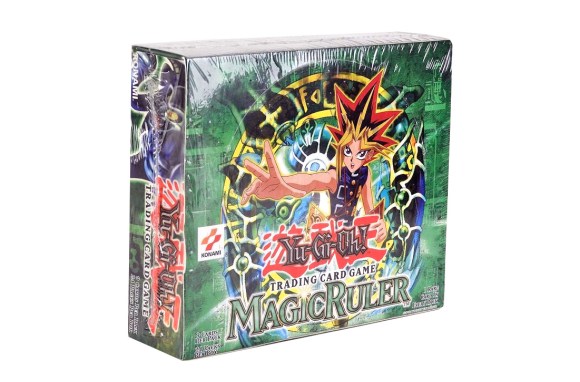 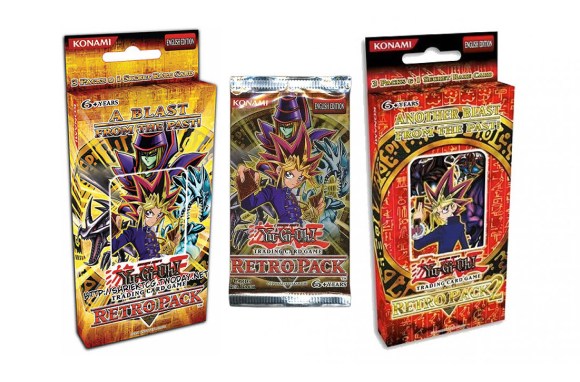 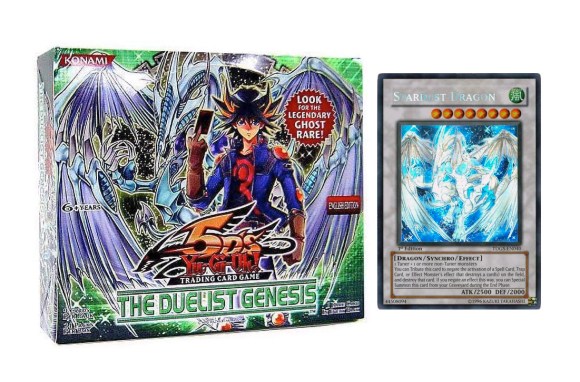 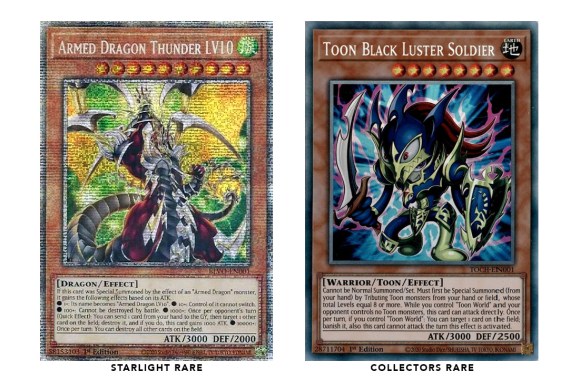 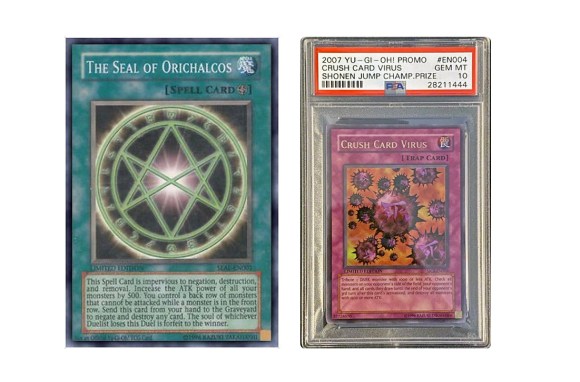 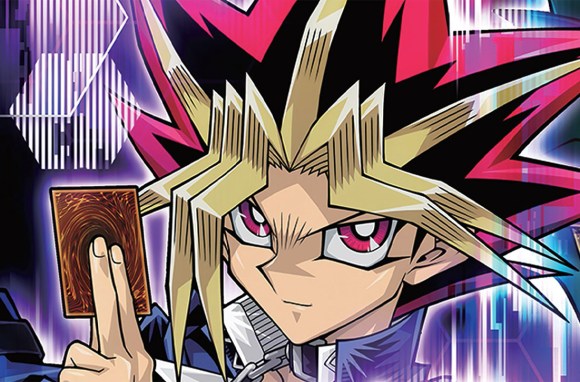 It’s very possible for the value of the Yu-Gi-Oh! market to start booming, as it is only in its early stages compared to other TCGs. The one factor that separates Yu-Gi-Oh! from its competitors is how much value players put into the game, not regarding the anime.

The TCG itself had a different cult following as there were many players that did not even indulge in the anime to the degree that you would expect. These players are all grown up and now they want to go back and invest in the things that made them feel such joy when they were younger. There is already such a scarcity of items, and some prices have already jumped.

It is not just the “Dark Magicians” and “Blue-Eyes White Dragon” cards that are going up; it’s also the cards that made formats what they are. Collectors want the cards that players consider “high rarity.”

It’s not hard to see that Yu-Gi-Oh is growing rapidly and presenting some interesting investment opportunities. It’s just important to do your research and have a full understanding of what to collect and what to invest in before you buy.

The 14 Most Expensive Yugioh Cards of All Time
The 15 Most Powerful ‘Yu-Gi-Oh!’ Characters
The 10 Best ‘Yu-Gi-Oh!’ Episodes, According To A Childhood Fanatic