Stage 2, Week 2 of the Call of Duty League is here! With this being Week 2 of Stage 2 and a lot of recent roster changes this list is based on the most recent games of Major 1 and Week 1 of Stage 2. For some teams, there really wasn’t anything to put due to there being nothing too impacting or distinctive to say. We believe this year’s CDL season consists of a lot of “Wild Card” teams outside of the Top 3 (FaZe, Empire, and OpTic). 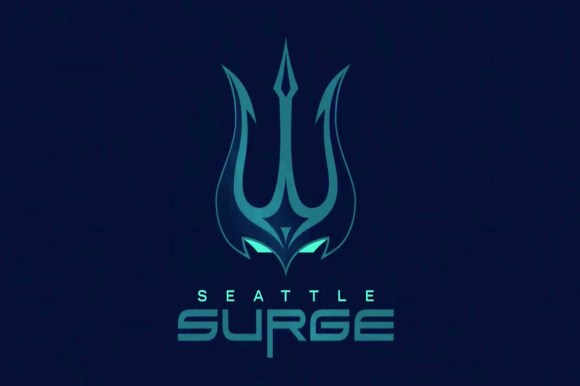 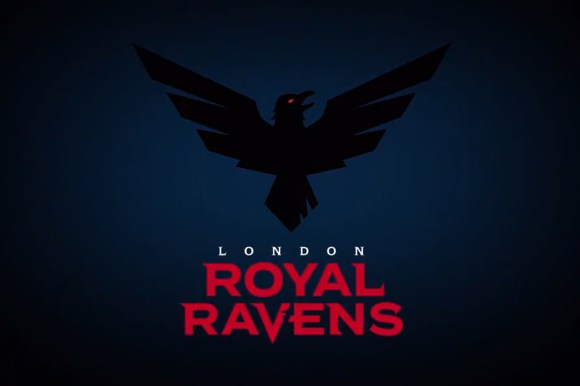 I think last week’s showing from the Ravens has them looking a lot better. I expect them to start performing at the level expected of them. So after their long road of loss matches, I think Stage 2 might see them reach Top 8 by the end of Stage 2. 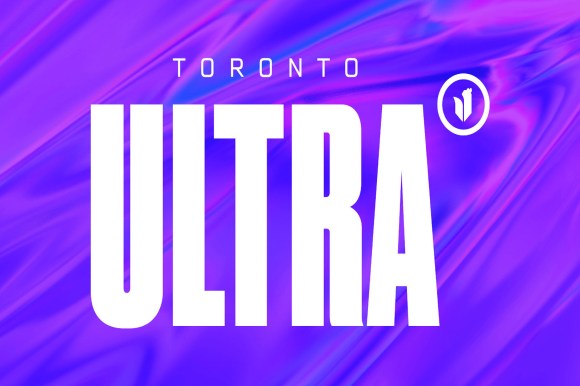 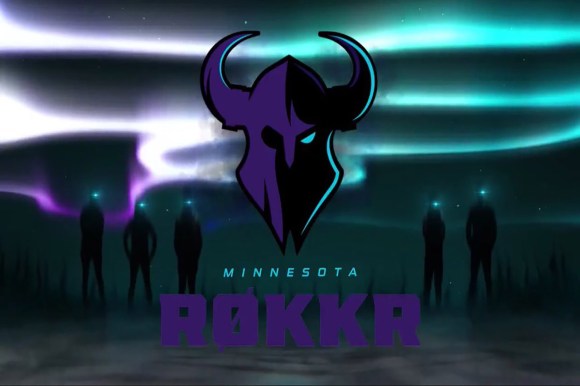 A team that I strongly believed to be underrated seems to be falling down the chain slightly with the recent roster change of benching MajorManak and bringing young gun Standy from  Triumph. 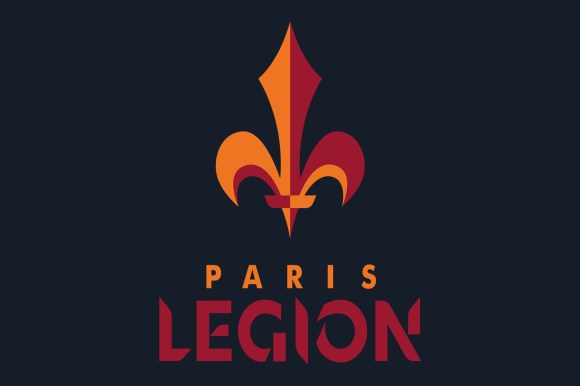 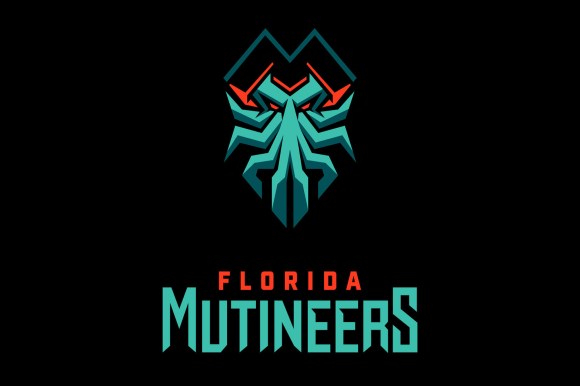 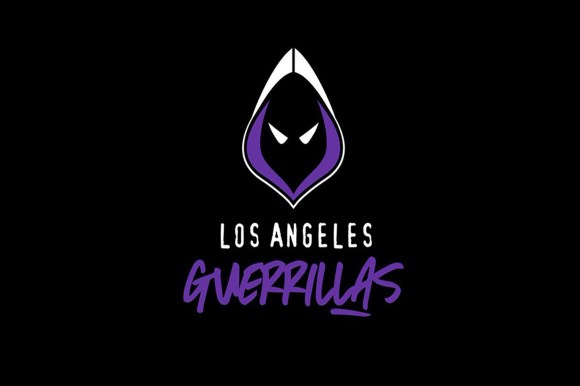 This is a team that really doesn’t have any super-dominant players. However, there are still hopeful standouts in this roster. 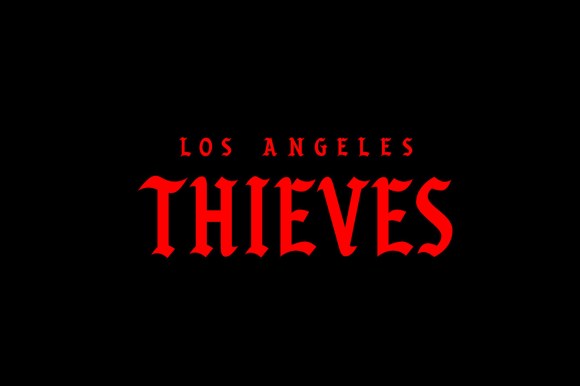 The Thieves were looking super strong in Stage 1. However, coming into Stage 2, they’ve been just clutching. The new roster change with Venom replacing Temp will hopefully see them breakthrough like many are expecting. 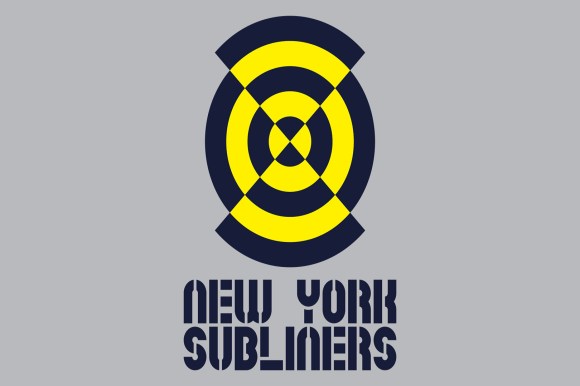 Before the season started, I was saying all the teams that were not in the Top 3 are “Wild Cards.” However, since the beginning, the Subliners have made it known that they’re definitely bigger and better than a “Wild Card’” classified team with shake up they’ve been causing thus far. 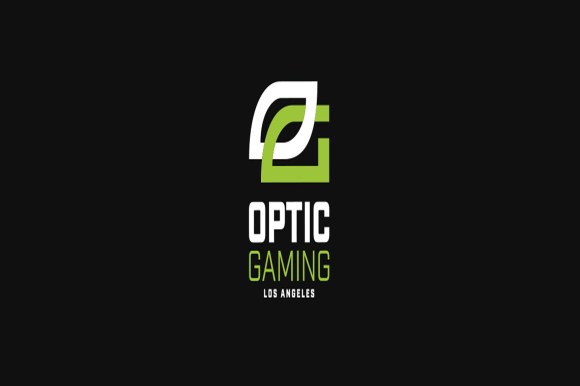 OpTic is doing what they usually do. What’s crazy is that OpTic always has a weird low point Hopefully we see them stay Top 3 until the very end. 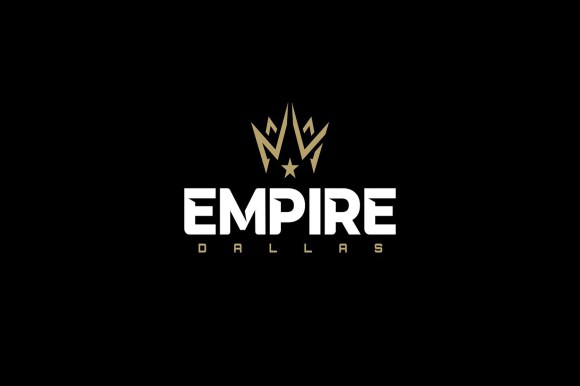 The reigning champs are definitely showing us why they won last year’s CDL. However, it will be interesting to see if they can keep this up. Especially when all other teams that I consider “Wild Cards” working hard to upend them (with the exception of FaZe & OpTic). 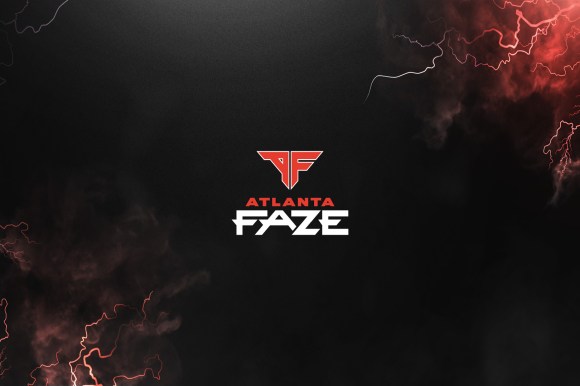 If you were to look up the term “God Squad” on Google, it would give you FaZe. Until someone comes up with an answer to their strong performance in Search & Destroy (11-1), Atlanta will remain undefeated. However, I strongly believe the teams that could beat FaZe are the Subliners or Mutineers.