Last week, NBA 2K announced Season 4 of NBA® 2K Mobile, one of 2K’s flagship mobile titles with more than 28.5 million downloads to date. Now Season 4 is back and bringing a new Courtside Pass to unlock exclusive rewards, updated player likenesses and jerseys, card stats to reflect the upcoming NBA season, and so much more. 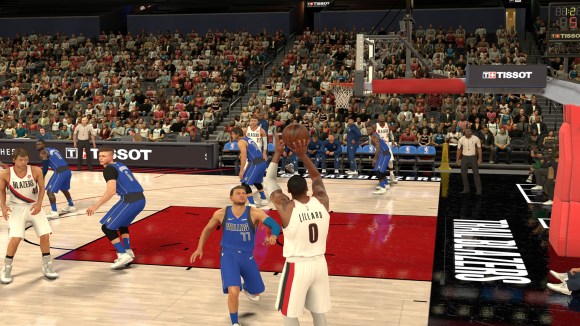 Damian Lillard is the face of season 4, and there’s a lot for 2K fans to look forward to. Players can build their NBA all-star teams, advance their basketball careers, and slam dunk on console-quality graphics – all on the go.

On top of more new ways to jump into the action, including: 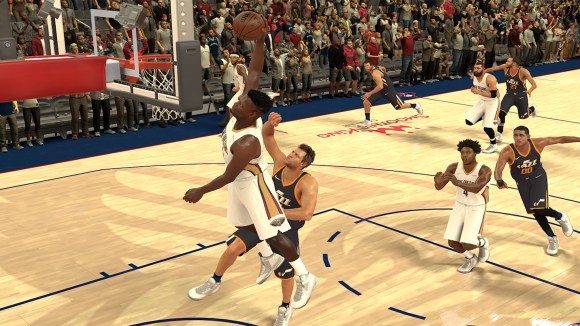