The Super Smash Bros. series is one of the most recognized and beloved video game series of all time. A legendary classic, these games are a staple in video game history.

So naturally, when it was announced that The Big House (one of the biggest annual Smash events) would be hosting an online event, fans were excited. However, it all came crashing down this past Friday when Nintendo sent a cease and desist to The Big House, immediately shutting down plans for the event. 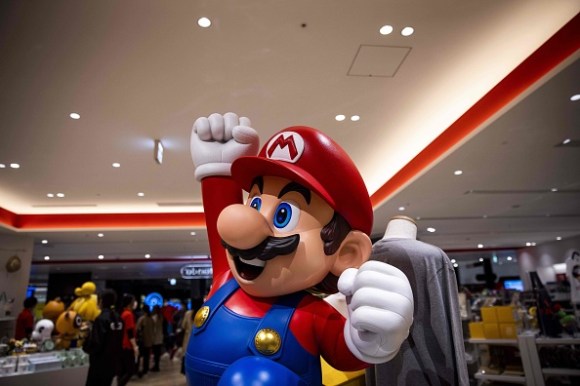 Now one may consider this move a shock (especially since 2020 has been one the best years for the esports/gaming industry); however, to those familiar with Nintendo’s history, this is no surprise. In 2010, Nintendo blocked MLG (a professional esports organization) the rights to stream Super Smash Bros. Brawl. The ‘restriction’ meant that MLG had to stop the circuit of the game.

Five years later, on December 1st, 2015, Nintendo also shutdown Project M (a mod of Super Smash Bros. Brawl for the Wii). Historically, gaming companies and brands have been known to dislike mods because if a mod were to ruin the game in any way, the company would be liable.

Now you might be thinking that this isn’t a big deal, but to the gaming industry, it’s caused such an uproar that shutdown is trending on Twitter, and you better believe that the icons of the gaming scene had something to say.

Now is it a case of Nintendo not supporting its own community, or is it possibly the lawyers? In a statement to Polygon, Nintendo stated that while they “appreciate the love and support from their community, if something crosses over into the line of a copyright violation, they simply cannot support it.”

Over the years, Nintendo has become known for having a robust copyright enforcement policy, which has cost them the benefit of having a stronger relationship not only with their community but the esports/gaming scene in general.  Hopefully, in the future, we see something that eventually resolves that issue.