Welp, Tekken finally got itself a roster spot in the biggest crossover fighter of all time!

The ruthless Kazuya Mishima will now step into the ring to do battle with some of his fighting game peers and plenty of Nintendo icons. Kazuya’s reveal trailer grabbed everyone’s attention thanks to its shocking display of his massive moveset that utilizes most of his Tekken repertoire and its hilarious cliff-dropping routine with a host of memorable characters. We’re pretty sure longtime Tekken director Katsuhiro Harada twisted Super Smash Bros.’ beloved director Masahiro Sakurai to make this happen. And we’re pretty pleased with the end result of that exciting request. Now there’s just one more character left to add from the second Fighters Pass. And sadly, that final roster entrant will be the very last member of the game. If there’s one thing we know about Sakurai, it’s that he always goes out of his way to shock Smash’s massive fanbase with a major character reveal.

We hope the still unannounced final character sends Smash Ultimate out with a bang. If any one of the following five characters gets unveiled for that final roster spot, we’d be ever so thankful to King Sakurai. 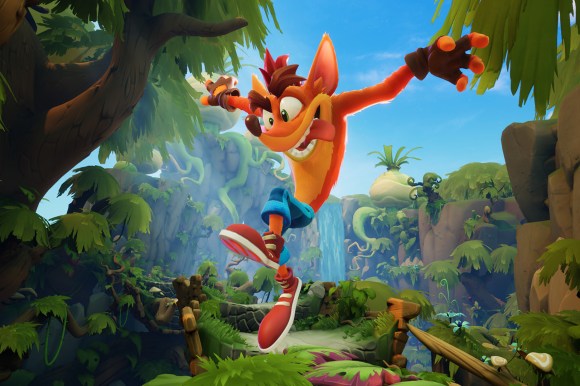 Fans have become accustomed to platforming icons being a part of the Super Smash Bros. party. Mario, Sonic, Donkey Kong, Yoshi, Kirby, and a host of other hop & bop heroes are all a part of Nintendo’s playable celebration of gaming history. Looking at that cast of characters will instantly make you ask yourself a question that’s probably been asked a million and one times already – “Hey, where’s Crash?” The mobile orange bandicoot ruled the late 90s on the first PlayStation and quickly became a fan favorite due to his spunky attitude (we’re sure you remember all that spicy talk Crash directed at Mario during their heated console war rivalry).

Thanks to his three remakes and fourth official game, Crash’s renewed fame affords him the right to join the Smash Ultimate roster. His arsenal of moves would be pretty easy to translate into the game – all he needs is his spin attack, his slide maneuver, his body press slam, and his trusty Wumpa Gun. And as far as his Final Smash goes, Crash could tap into his superpowered Aku Aku mask and enter into a running & jumping rampage against his future victims. We think it’d be great for Sakurai to do what PlayStation All-Stars Battle Royale was sadly unable to do. 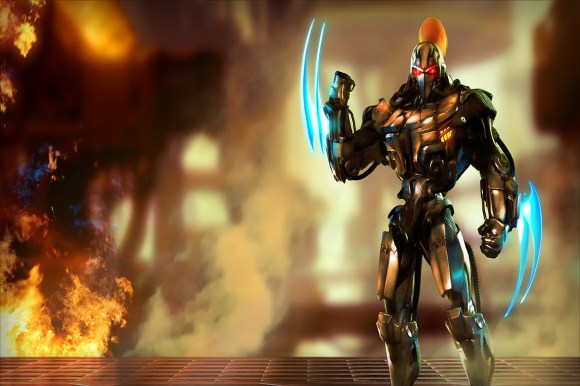 Can you imagine how hype the reveal trailer for Fulgore would be if he ever got the Smash Ultimate treatment? Picture this – Ryu, Ken, Terry Bogard, and Kazuya Mishima can be seen nervously sneaking through a busy factory. All of a sudden, a huge light centers on the whole gang and an alarm goes off. A massive door elicits a whole bunch of smoke and opens, which leads to the emergence of a cloaked figure. Once the smoke clears, shocked expressions pop up on everyone’s faces as their newest rival is unveiled – “FULGORE IS READY TO GO ULTRA!”

Killer Instinct’s robotic menace got his start on the SNES, so there’s already plenty of Nintendo history to tap into in that regard. Microsoft did Nintendo a solid by lending Smash Ultimate Banjo-Kazooie, so we think the major tech-heads behind the Xbox brand would be happy to do the same as far as Killer Instinct is concerned. Fulgore has a ton of sick moves in his arsenal and we hope the devs behind Smash Ultimate find a way to incorporate KI’s insane combo system into his Final Smash. And to be honest with you all, one of the other reasons why Fulgore is the perfect candidate for Smash Ultimate is the inclusion of KI’s legendary collection of musical bangers. 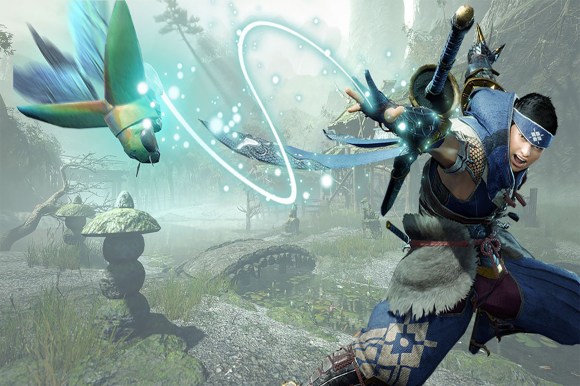 The behemoth known as a Rathalos already makes its presence felt in Smash Ultimate as a boss encounter. At this point, it’d make all the sense in the world to see an actual Monster Hunter step into the fray. And what better way to commemorate the release of Monster Hunter Rise than by featuring the main protagonist from that Nintendo Switch exclusive! This brand new hunter is extra mobile thanks to the addition of the Wirebug, which could be used to offer this character a huge boost in mobility.

As far as this requested character’s movelist is concerned, we’d love it if each button utilized a different weapon. Monster Hunter could be a combo machine with the Dual Blades, Light Bowgun, Lance, Insect Glaive, and Switch Axe in tow. And being able to join forces with this character’s loyal Palico and Palamute companions for a three-pronged attack would be amazing. Monster Hunter could come in a male and female variation with different armor sets, which would be ideal for this much-requested roster addition. 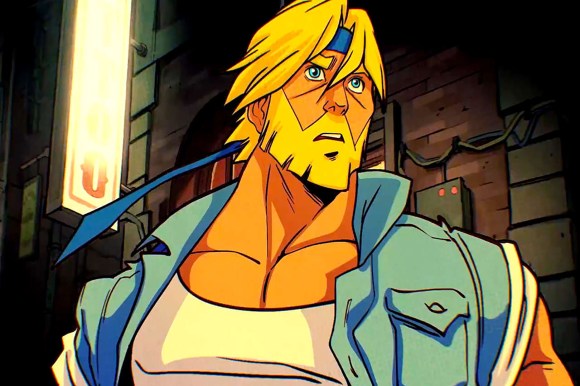 The Streets of Rage series lay dormant for an excruciatingly long time before Dotemu, Lizardcube, and Guard Crush Games breathed some much-needed life into it. 2020’s release of Streets of Rage 4 hit the scene and managed to be one of the best beat ‘em up experiences of all time. The legacy cast made their return and aged like fine wine from a visual and mechanical standpoint. Wouldn’t it be amazing if the poster boy from Streets of Rage hopped on over to the Smash Ultimate ring to show off his street fighting prowess?

The veteran beat ‘em up hero known as Axel Stone would make for a great character that could do some damage with a pretty cool set of moves. Besides his general use of basic combos, Axel can pull off devastating specials such as Dragon Smash, Dragon Wing, and Grand Upper. It’d be pretty hype if Axel’s Final Smash called on the police cavalry to drop some exploding missiles into the battlefield! And lord knows we’d love to hear the amazing array of electronic dance music tunes the Streets of Rage series is known for thanks to Axel’s inclusion. 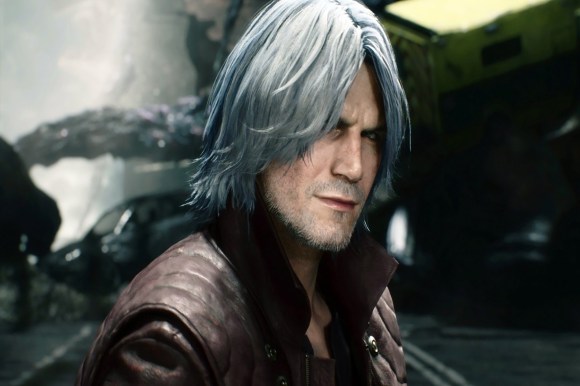 Any time a new Smash Ultimate character is announced, you can always see a series of tweets that complain about that new fighter not being Devil May Cry’s beloved frontman. Dante already got showcased as an amazing fighting game character via his inclusion in Marvel vs. Capcom 3. It makes sense that most of his fans would love to see him take his talents to the world of Smash and show everyone just how badass he is.

The version that would make the most sense for inclusion is his Devil May Cry 5 self. His armory should include Devil Sword Dante, Balrog, Cavaliere, King Cerberus, and a few of his firearms to boot. It’d be amazing if Sakurai and his team managed to include some of Dante’s past iterations as selectable costumes and featured Vergil chilling in the background of Dante’s signature stage while he did battle. Dante would make for an immensely satisfying DLC roster addition due to his wide variety of weapons, iconic design, and catchy collection of songs from his legendary franchise.