In 2020, we saw a beta known as Project A transform into the powerhouse that is Valorant. There are already conversations of Valorant putting an end to older games like CS:GO, and there are a plethora of deals, big signings, and huge names in esports being added to the Valorant roster. With equally big brand deals and the overall notoriety of the league increasing, we expect this to be a huge year for the Valorant franchise. That said, we have compiled a list of seven Valorant players that we are gassing up.

Now this isn’t a power ranking type of situation—this is just a simple list of seven players that we think you must watch. We selected these players based off of how we feel they can help you improve your Valorant skill set and are just plain fun to watch. So let’s get it going. 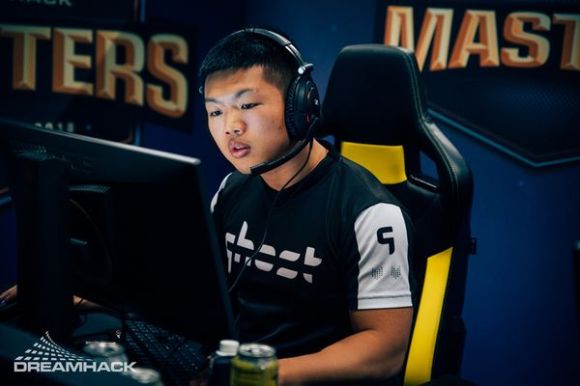 Wardell might be our favorite on this list when it comes to being both a dope content creator and great player. You just get a great grasp of the game watching him play. We think Wardell is going to be a big force in gaming. In fact, his style and charisma reminds us a lot of TSM Myth. He is going to be a big star, and he remains one of the few pros that is actually making content, setting him up for a bright future. 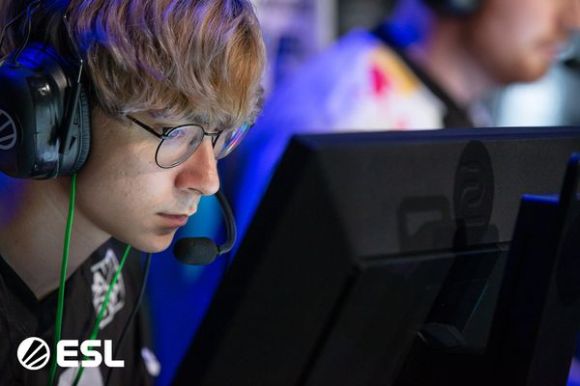 Tenz is a young ‘GOAT.’ This man is dangerous. Tenz is a young prodigy, and one of the best at Valorant. Watching him means that you won’t get lost in the game play. He always on a hundred, and nothing about his playing style is lazy. 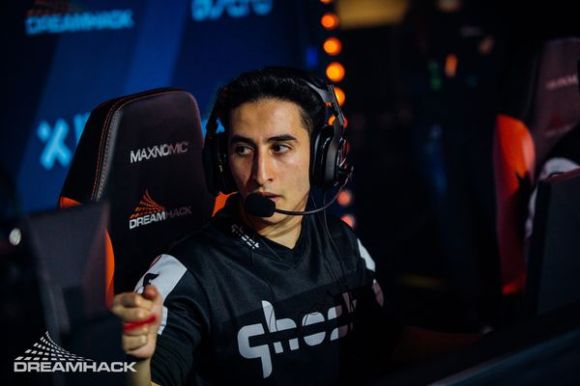 Subroza is probably one of, if not the best Omen NA. Subroza is sort of funny and goofy, but still offers quality content to help others become better. Subroza and Wardell have a unique competitive relationship with one another, constantly pushing each other to be better through humor. Subroza is also Moroccan, so he is also very cultured, bringing that into his gaming persona. 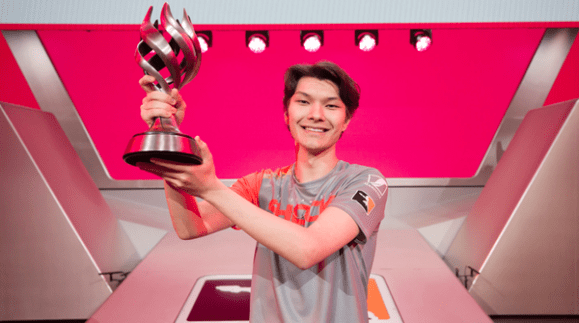 Sintraa is different! A 20-year-old phenom whose previous gaming roots include a stint in the Overwatch league. Now one of the top dominators in the Valorant scene, Sintraa is known for always putting on a clinic. With A1 trash talking, you would think Sintraa was raised in an Xbox Call of Duty lobby. We think the future is bright for Sintraa in a lot of ways. 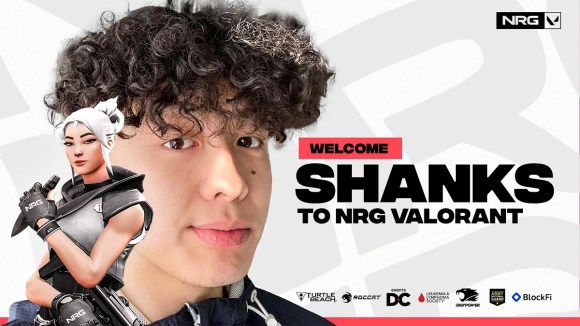 Recently signed to NRG, Shanks is a fun character. Watching him play is nothing but good vibes. Shanks is young, comical, and he is really good at switching his talents on and off. When he wants to go hard, he does. Likewise, he doesn’t have to try if he doesn’t want to—a skill that is really impressive when you think about it. 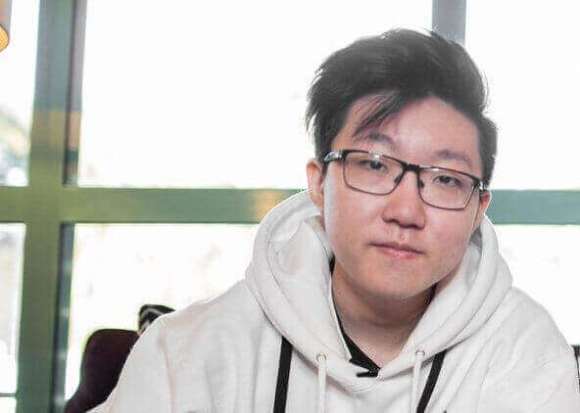 The second youngest on this list at just eighteen, Thwifo seems to have a very good understanding of shooting games. From smacking kids around in Fortnite, to doing it professionally signed to XSet in Valorant, Thwifo is one of the premier players in Valorant, and we can’t wait for everyone to find this out. 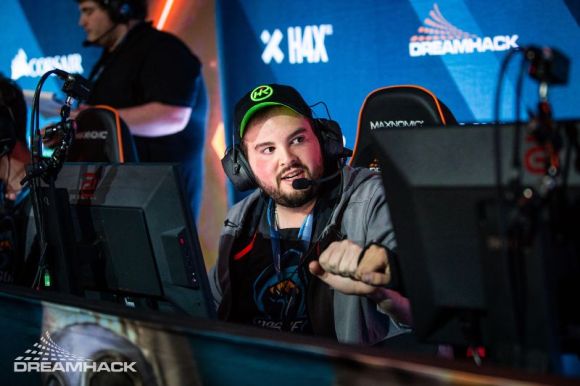 On the contrary, Hiko is the oldest player on this list. He is incredibly well respected, and that probably stems from his time in CS:GO. Every time you walk into a Hiko stream, it is a true masterclass. He breaks down everything, and provides nothing but valuable information to viewers, a quality that you don’t normally see in streamers.

These are seven gas players that we are excited to see back in action this year. Be sure to keep up with them as they begin their new seasons.