Before Tim Cook assumed the throne of Apple, he was a top executive at tech giants like IBM and Compaq. Though he is decidedly brilliant, filling Steve Jobs’ shoes is no easy task. But since taking the position of CEO, Apple has seen a triple increase in stock and is implementing renewable energy, labor-friendly supply chains, user privacy and highly recyclable products. Apple is entering a new wave of success, and much of that is owed to the work of Cook.

Speaking at commencement ceremonies and leadership engagements, Cook’s work ethic and educational background is respected by entrepreneurs and business executives all around the globe. While much of his knowledge and aptitude was gained from firsthand experience, we were keen to get a look at his reading list, because maybe, just maybe, we’ll be able to get a glimpse of his genius.

‘March: Book One’ by John Lewis and Andrew Aydin 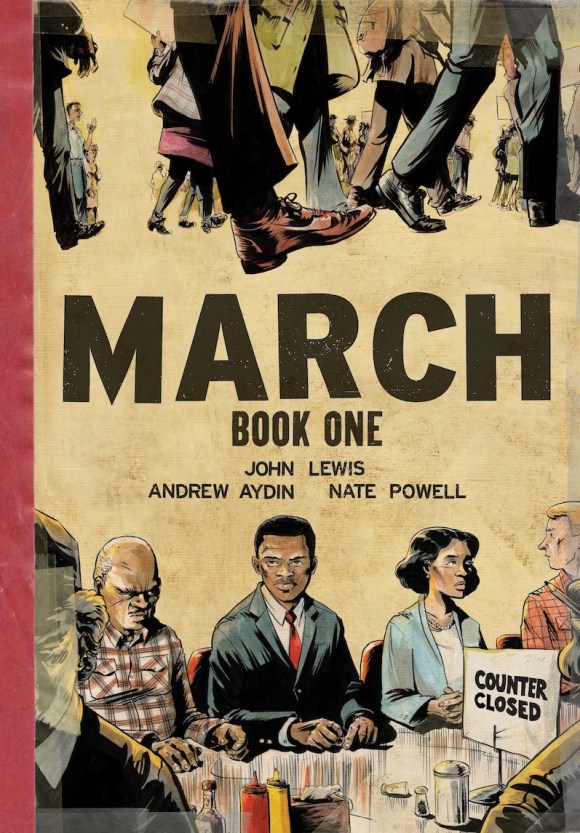 This book is the first of three in the March trilogy collection. Congressman John Lewis dabbles into his lifelong journey as an activist during the civil rights movement to receiving the Medal of Freedom from President Barack Obama.

Book One follows Lewis during his youth in rural Alabama, his first time meeting Martin Luther King, Jr. and his goal to end segregation through nonviolent lunch counter sit-ins. While racism is not as vivid through laws and regulations as it was during the ‘50s and ‘60s, Lewis’ journey and perseverance are still relevant for young entrepreneurs and leaders today and generations to come.

Assisted by co-writer Andrew Aydin and New York Times best-selling artist Nate Powell, the March trilogy comic offers readers a history lesson, inspiration and the foundations of overcoming struggle all while being entertaining.

‘Bobby Kennedy: The Making of a Liberal Icon’ by Larry Tye 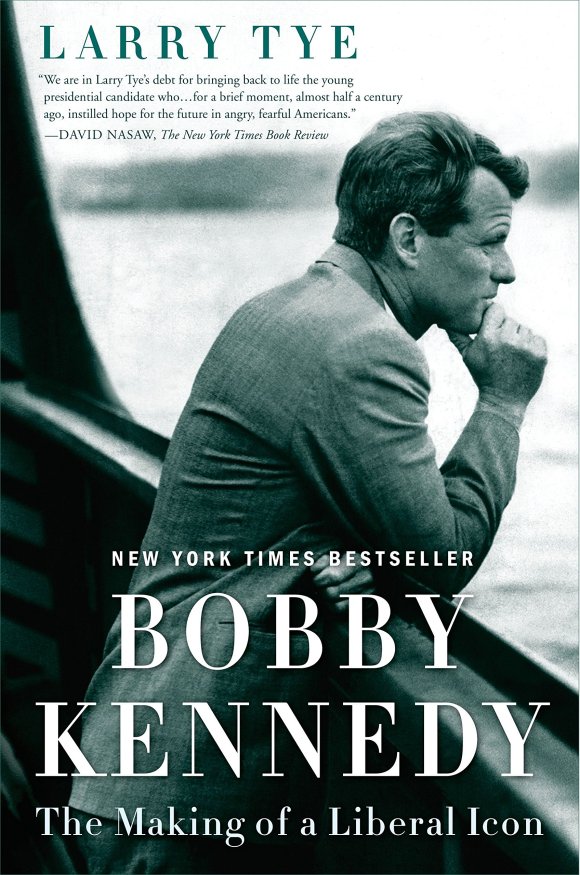 The title of a ‘liberal icon’ says it all. Kennedy was known for his progression to knock down racial discrimination, activism in decriminalization and being an advocate for the poor. In this biography, Larry Tye captures the story of RFK through unpublished memoirs, unreleased government files, and private miscellaneous documents. He interviews close peers and obtains an in-depth and lucid story that you won’t find on an online blog.

The story of RFK, pushing an agenda that was highly discouraged, is one that can transcend into the life of modern-day entrepreneurs. Determination, dedication and discipline led this man to become the most convoluted and disputed Kennedy yet.

‘Gandhi: An Autobiography–The Story of My Experiments With Truth’ by Mohandas Karamchand (Mahatma) Gandhi 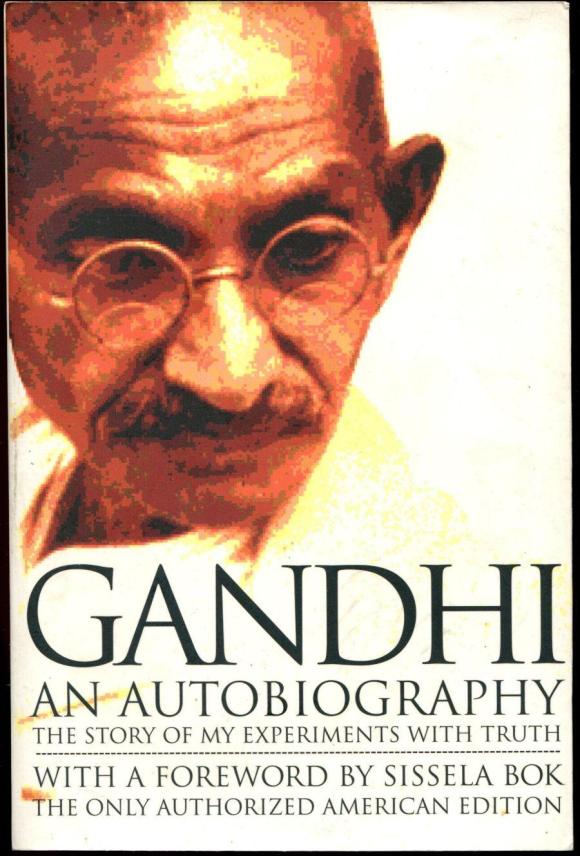 Many of us know the philosophies Gandhi followed but know little about his life and what led him on a journey of conquering peace. In this narrated autobiography, Gandhi allows his readers an in-depth look at his most vulnerable moments. From marrying at 13 to seeking personal reformation, there is a lot to learn about this peaceful leader. Gandhi’s practices were extreme and took commitment and self-control that any entrepreneur could benefit from embodying.

‘Competing Against Time: How Time-Based Competition Is Reshaping Global Markets’ by George Stalk 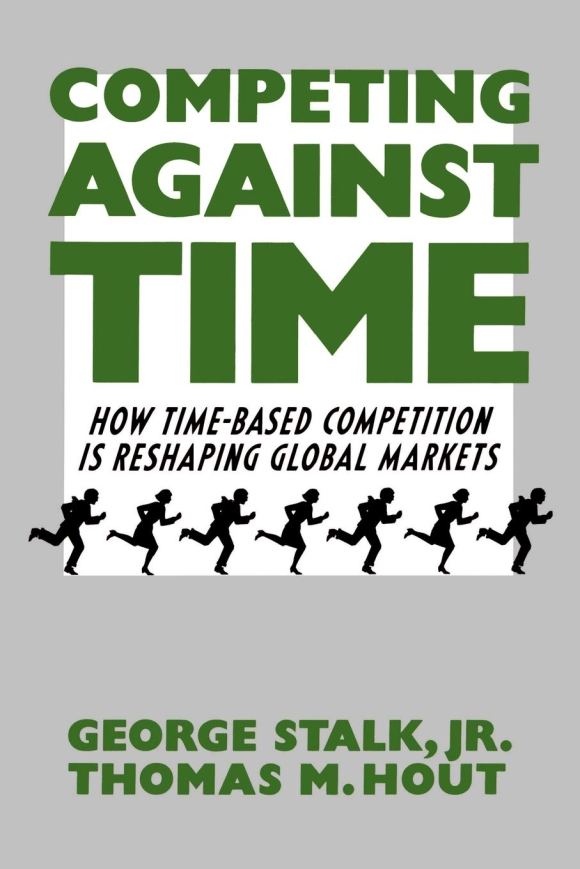 Saving the best for last, reportedly this book is so good that Cook’s been known to hand out copies to his colleagues and employees. This research-based read highlights time as a strategic weapon and the equivalent of money, productivity, quality and innovation. Companies can learn to advance by reducing elapsed time with the tips and insight George Stalk’s book has to offer.