Jimmy Butler has always been known not just for his elite basketball skills but for his smooth style off the court, infectious personality, and content creation. So it should come as no surprise that Butler is looking to take things up a notch, as it was officially announced today that the five-time NBA All-Star is partnering with performance lifestyle brand Rhone in a rare first-of-its-kind collaboration. 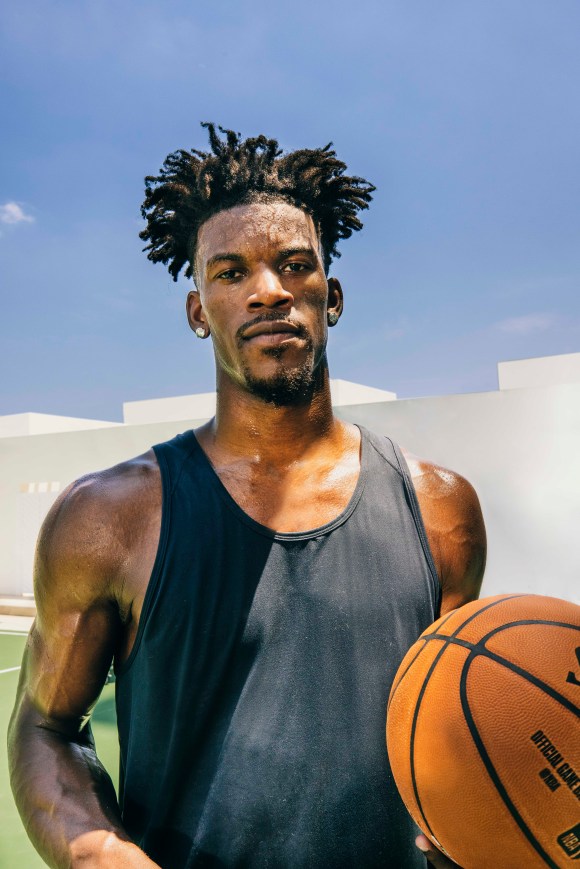 As a part of the deal, Butler will serve as the face of the company, while taking on a role as an investor and business partner. The Miami Heat superstar will also be an active collaborator with Rhone as he will assist in the design and marketing components of the brand, and as always, Butler will be giving back to the community as a part of Rhone’s outreach programs (which also includes a summer basketball camp for underprivileged youth).

Butler is set to make his official debut with Rhone’s Summer 2021 campaign and has been working extremely hard behind the scenes in preparation for his new role while balancing the final stretch of the regular season as the Miami Heat are set to begin postseason play next week. We spoke to Butler ahead of this announcement to talk about all things Rhone, and what we can expect in the near future.

ONE37pm: Jimmy, you have always been known for your pulse on content, marketing, style, etc., so this partnership with Rhone seems like a natural next step. For you personally, why Rhone?

Butler: I think Rhone is in the market where they are really good at what they do. We have a lot of things in common, we both come from nowhere but we hang with the big dogs. Rhone is full of good people who make good clothes and apparel for working out, lifestyle, etc. The biggest thing is that we see eye to eye on the community. 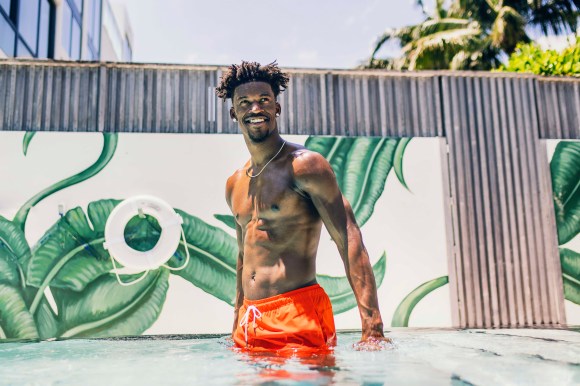 ONE37pm: This is such an exciting announcement! We know we can expect the first campaign in Summer 21’, what has the day-to-day process been like?

Butler: You know there is so much going on in my life right now! I’m playing basketball, and anybody that knows me knows that when I’m competing, basketball is always on my mind. Right now everything is full speed because the playoffs are starting and we want to win a championship, but I’m also focused on this. I love building things and helping others.

ONE37pm: You sort of just mentioned it, but how are you balancing being in-season, along with this partnership? The postseason starts next week, and you guys are aiming for another Finals run and ultimately a championship. When it comes to Rhone, are you going to temporarily take a break?

Butler: Yes, I’m locked in, but I also think too much of anything can be a bad thing. I can’t be so locked in on basketball that I’m missing out on other things like my family, Rhone, Dominoes, and coffee (Big Face Coffee). Basketball is so stupidly important to me, and it will always be, but I have to make sure I focus on other things too.

ONE37pm: You mentioned the importance of community involvement. I know that there are plans for summer basketball camp, but is there anything else you can tell us at the moment?

Butler: Just making sure that everybody has an opportunity to be an active part in Rhone, and it’s something that we can all have in common. I can’t really say too much right now because we are still working on everything, but you guys will be the first to know! 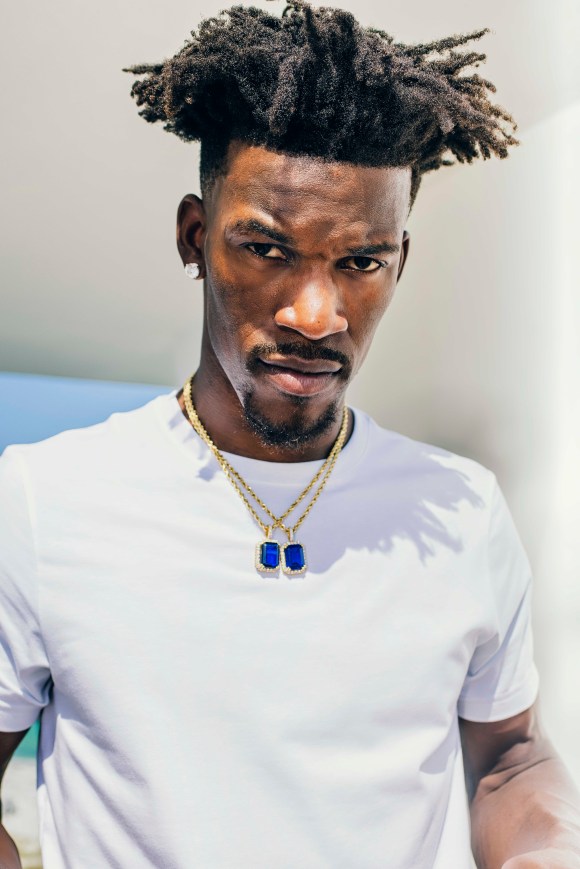 ONE37pm: Not only are you the face of the brand, but you will also have a hand in the designing and marketing components as well. How has that been for you?

Butler: It’s been great! This has really given me the opportunity to show my creative side and marketing aspects. Rhone is a real family vibe, and I also have a great social team helping me out when it comes to marketing on Instagram, Twitter, etc., for different strategies. It’s been fun!

ONE37pm: Last but not least, what we can expect from you and Rhone in the future?

Monte Morris: A Man Focused on Building His Legacy On and Off The Court
Tobias Harris Talks Social Justice, Esports, and Building His Dream Home
A Conversation With Imani McGee-Stafford: Sitting Down With A Bad Bitch