In March 1962, President John F. Kennedy wrote a letter inviting Clare Boothe Luce to join his Advisory Council on the Arts. He ended the letter by expressing a wish that they would “meet soon.” Luce—an accomplished journalist, diplomat and playwright—accepted Kennedy’s invitation. Not long after, she received a message from the White House social secretary: “The President wants you to come down here.”

A few weeks later, Luce was sitting in a small dining room on the second floor of the White House awaiting JFK’s arrival. While not her first visit to this impressive residence, she once again experienced a sense of its grandeur and felt some nervous expectation. What did the president have on his mind? Did he want her to influence her husband Henry Luce’s media empire? There was no way for her to know.

Eventually, the president strolled in, looking as dapper as ever, and his first remark took Luce aback: “I gather you have something on your mind.”

She had expected that Kennedy would set the agenda for their conversation, not her, but given the opportunity, she acted quickly. “Yes, I have,” she said. As author Dan Pink describes it, Luce immediately conveyed the following to her host: “A great man is one sentence. Abraham Lincoln’s sentence was ‘He preserved the union and freed the slaves.’ Franklin Roosevelt’s was ‘He lifted us out of a great depression and helped us win a world war.’” Luce feared that, as president, Kennedy was letting his attention become splintered among so many different priorities that his sentence risked becoming a muddled paragraph. And so she said to John F. Kennedy, “What is on my mind, Mr. President, is what sentence will describe you when you leave here.” 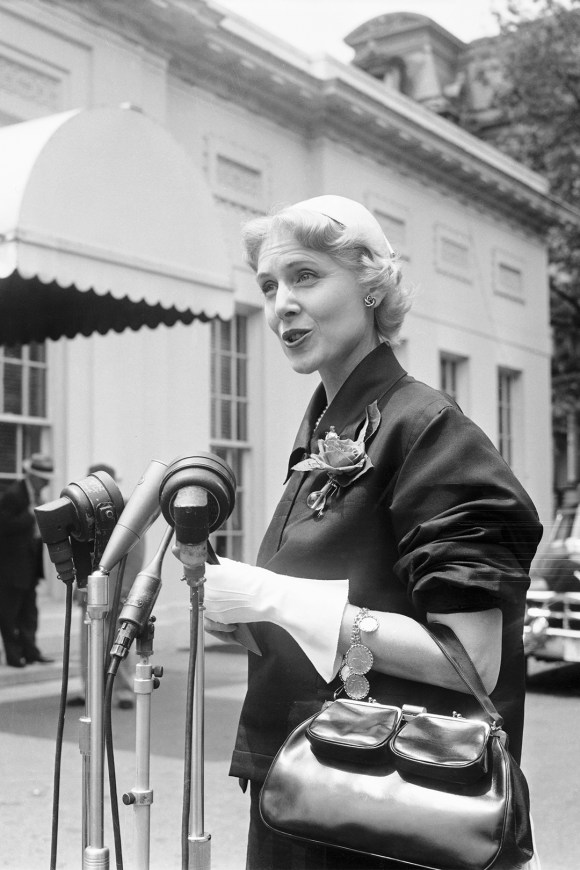 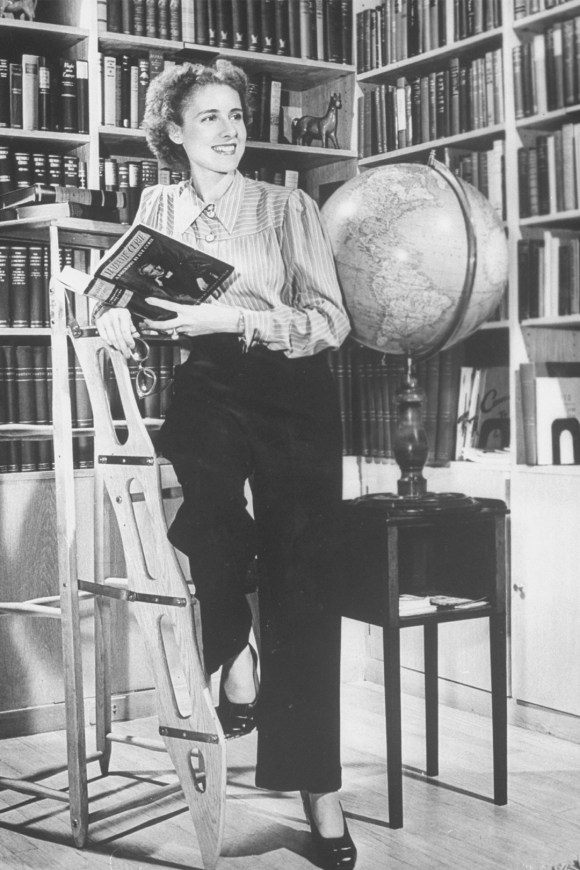 What is on my mind, Mr. President, is what sentence will describe you when you leave here.

A great sentence is clear, concise and direct. It doesn’t run on and it doesn’t veer off in multiple directions. It has a focused goal: To communicate an important message or idea. And its author does everything she can to achieve that goal. That is why great books, movies and speeches go through hundreds or thousands of edits before they achieve their most impactful existence.

Our lives are no different. We have a short time on this planet, and if we hope to make an impact, we must focus our energy. Bill Gates and Warren Buffett were once asked to separately write down the one thing they each felt contributed most to their success.

Both of them wrote “focus.”

Alan Philips’s new book, The Age of Ideas, is now available. Purchase here. To read more of Philip’s work, head to his website.