Take a scroll through Amazon (or, if you’re feeling adventurous, Wish), and you’ll find plenty of products on the market that didn’t exist 10 or even five years ago. Creating something new is easy. But reinventing the wheel? That takes skill. Whether they’ve applied new technology or utilized millennial marketing, these companies took things we’ve used forever and turned them into trendy “new” must-haves. 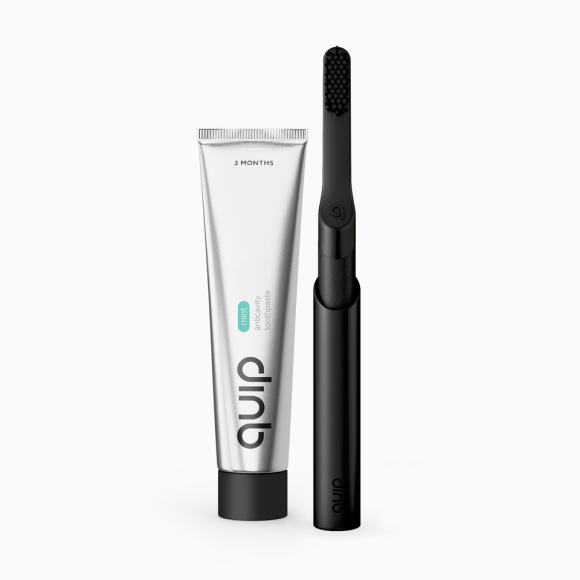 The first bristle toothbrushes were used in China as early as 619 A.D. The first electric toothbrush was created in 1927. Clearly it is not some new-fangled invention. But somehow Quip, a company founded in 2014, has made us feel like they are. They’ve given the bulky electric toothbrush a sleek and convenient makeover and incorporated a subscription service that delivers new brush heads and toothpaste every three months, making it a must-have for a generation that would do anything to avoid walking into a store. 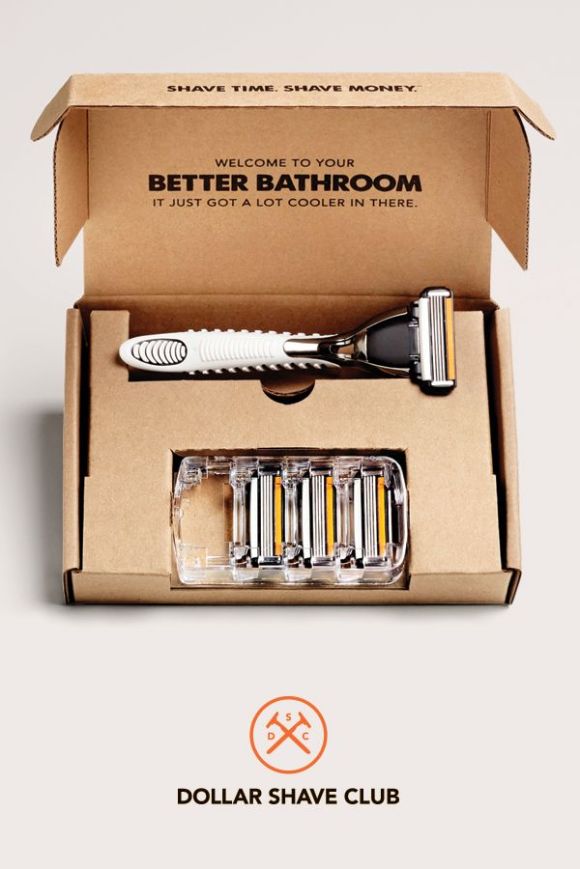 Dollar Shave Club, another company that has ingeniously applied the subscription model to a personal grooming mainstay, delivers quality, refillable razors at an affordable price. They acquired millions in their first few rounds of funding, and in 2016, sold to Unilever for $1 billion—in cash. But how’d they manage to make razors so buzzworthy? Thank the marketing team. In 2012 the company uploaded a YouTube video featuring CEO Michael Dubin that set a precedent for viral, internet advertising. The funny ad is less than two minutes but prompted 12,000 orders in the first two days after it was posted. As of now, the video has more than 26 million views. 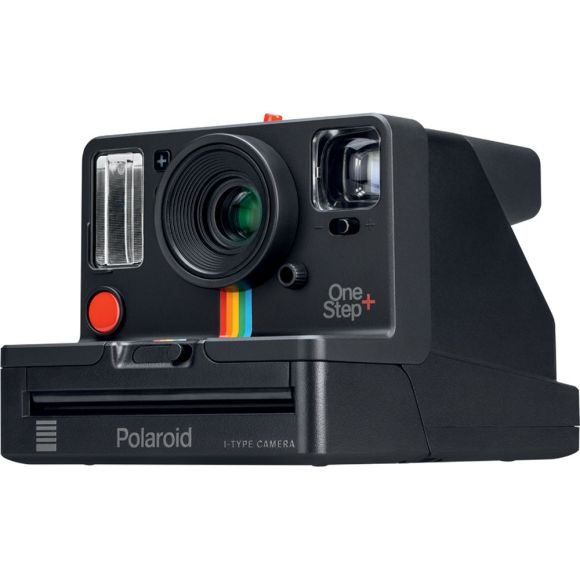 Polaroid, a company founded in 1937, is more popular than ever. Its secret? Capitalizing on nostalgia. The instant film cameras could be found in practically every household throughout the ‘70s and ‘80s but gradually gave way to innovations like the disposable and then digital camera. And we don’t need to tell you about iPhones. Back in 2008, the company announced it would be discontinuing production of its analog film products, but a Dutch photography company, made up of Florian Kaps, André Bosman and Marwan Saba, swooped in to revitalize the old-school favorite. They launched The Impossible Project to produce new Polaroid materials, bought the machinery from Polaroid for $3.1 million, and in 2017, acquired Polaroid’s brand and intellectual property, renaming itself Polaroid Originals. Nostalgia has prompted a move towards the kitschy, vintage aesthetic, and now people are Instagramming their Polaroid photos. Meta. 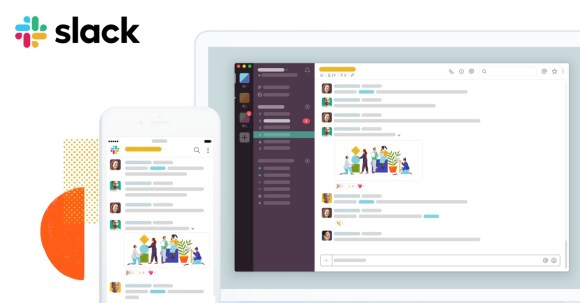 Who doesn’t remember typing “A/S/L” in chatrooms during the dawning of the internet? Our poor parents had no idea what we were up to. Well, these days they don’t have to worry, as just about every millennial is using a chatroom in a much more professional setting. You’d be hard-pressed to find an office not using Slack for team collaboration and communication. The cloud-based interface launched in 2013 and turned chatrooms into an essential among employees. 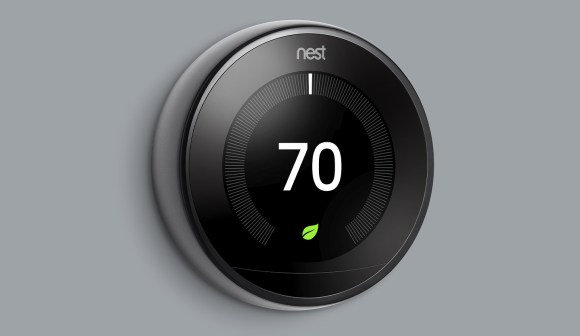 It was only a matter of time before smart technology applied to home gadgets we’ve always used but never thought twice about. Nest Labs, an umbrella company creating advanced home essentials, was cofounded by former Apple engineers Tony Fadell and Matt Rogers in 2010, launching with the Nest Learning Thermostat, a self-learning, WiFi-enabled way to control the temperature in your home. Smoke and carbon monoxide detectors followed, along with home security cameras. In 2014, Google purchased Nest for $3.1 billion and now develops the upgraded home electronics under the name Google Nest. Seriously though, who would have thought we’d start geeking out over a thermostat? Have we finally become our dads? 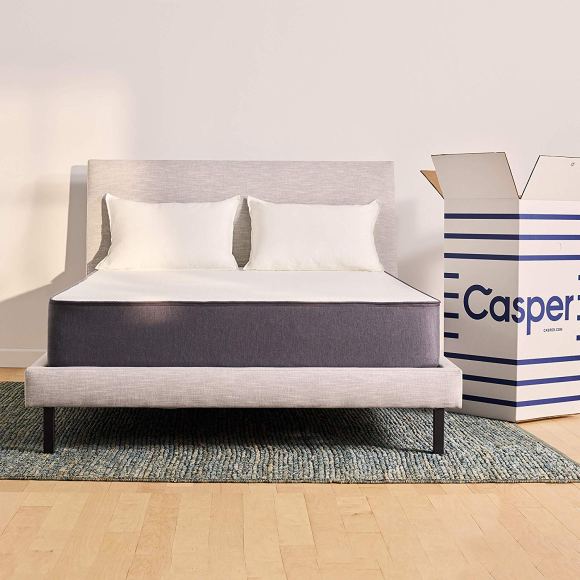 A few years ago, the words “trendy” and “mattress” would have looked pretty silly together. But, thanks to Casper, trendy mattresses are most definitely a thing. The e-commerce company launched in April 2014, after raising $1.85 million in its first round of funding. Within the first 28 days, Casper sold $1 million worth of products. How? The company set out to disrupt the mattress industry by streamlining what is often a stressful process rife with too many options and salespeople who might as well be trying to sell you a used car. Their direct-to-consumer “bed in a box” concept keeps prices low, while their Silicon Valley approach uses tech to create the best product and customer experience. Now people want to brag about their mattress. “Oh, yeah. It’s a Casper.” And hey, the company’s fun subway ads don’t hurt either. 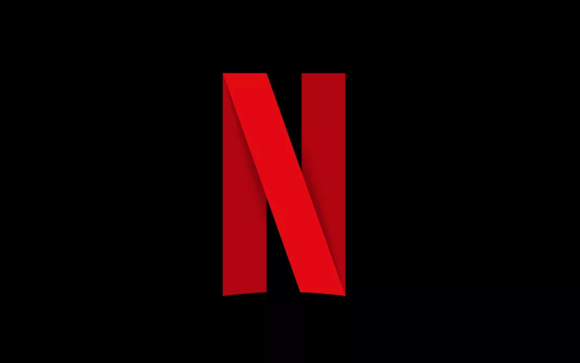 Where do we start? The streaming juggernaut can be credited with reinventing the television, film and video-rental industries in one fell swoop. Now a publicly traded company, Netflix launched in 1998 as the world’s first online DVD rental destination (remember when it was just a mail-order service? Wow, we’re old). Though we all know Netflix eventually put the nail in the coffin for Blockbuster, the company offered to sell itself to the video rental store for just $50 million back in 2000. Thankfully for all of us (except Blockbuster), they declined. In 2013, Netflix debuted its first original series, House of Cards, which changed the way we watch TV forever. For one, the entire season was launched all at once (ringing in the binge era), while commercials, the bane of everyone’s television-watching experience, were nowhere to be found. Today, Netflix originals have won Oscars, Emmys and Golden Globes. And while the presence of traditional televisions is declining among millennials, there isn’t a young person around who doesn’t have access to a Netflix account.