Since his 2014 major-label album debut These Things Happen, G-Eazy has been a steady force in the music industry. Peaking at No. 3 on the US Billboard 200, the album paved the way for his 2015 sophomore follow-up When It’s Dark Out, and his 2017 third studio album The Beautiful & Damned which peaked at No 5. And No. 3 on the US Billboard 200 respectively. Since then, G-Eazy has released a couple of EPs alongside an indie-rock project titled Everything’s Strange Here which dropped in June 2020, and his 2021 fourth studio album These Things Happen Too. 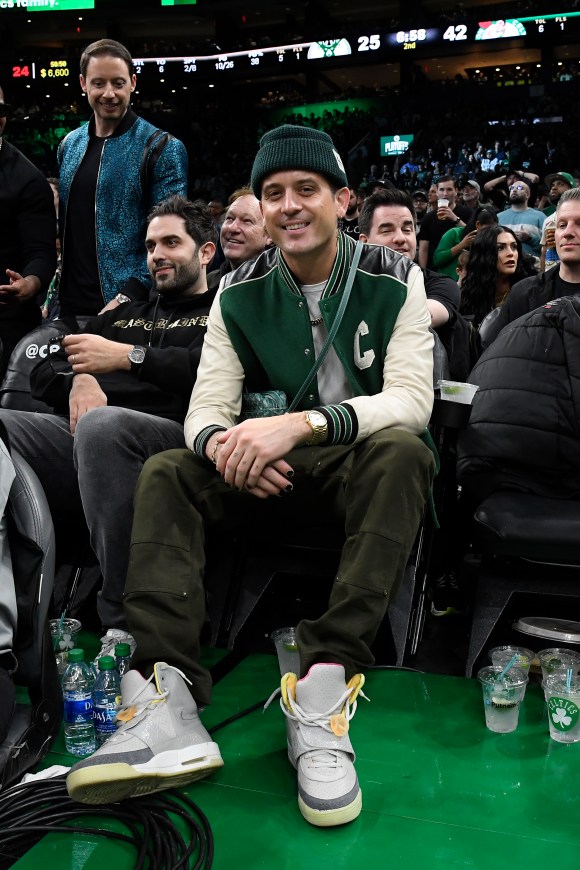 His latest project is one that is commemorating his music career up to this point. On April 28th, G-Eazy teamed up with Web3 platform OneOf to launch his first-ever NFT collection called The Geralds, which is a collaboration with Dutch digital artist Dzanar.

Each Gerald NFT depicts a unique trait of G-Eazy with its own characteristics and styles, and the collection will be sold in packs offering buyers opportunities to collect different combinations for chances to win once-in-a-lifetime perks such as VIP tickets to a G-Eazy concert, partying with G-Eazy in Las Vegas, dinner with G-Eazy and his friends in LA, and much more.

The collection has been a long time coming for crypto enthusiast G-Eazy, who in 2017 led his fans into the crypto space by joining Project Coral Reef—an initiative that enabled them to purchase music and merchandise with cryptocurrency, Monero. Like OneOf, G-Eazy shares the same vision of creating a sustainable web3 future.

ONE37pm spoke to G-Eazy about music, his new NFT collection, and more. 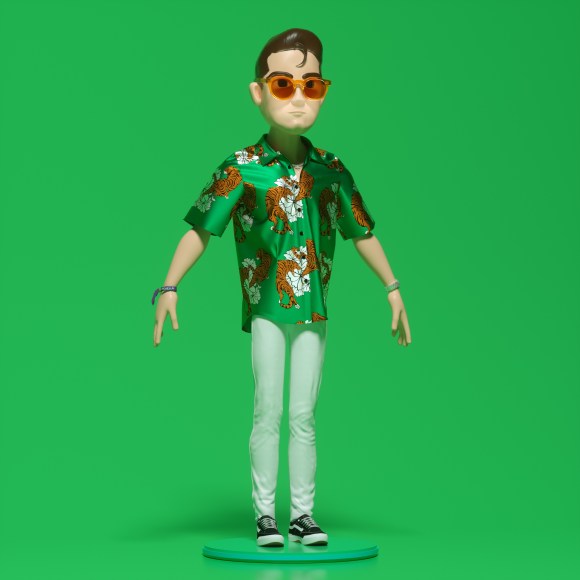 ONE37pm: Congrats on your first NFT collection! What was it like putting it together?

G-Eazy: Thank you! I’ve been in the crypto space for a minute, but this is my first time putting together my own NFT collection. It’s been a very rewarding experience tapping into a different side of my creativity and I’ve loved seeing the fans get involved. S/O to OneOf for making everything run so seamlessly.

ONE37pm: For this project, you worked with Dutch digital artist Dzanar. How was that collaboration?

G-Eazy: Dzanar is an absolute genius. He truly captured the essence of my style and I can’t think of a better artist to bring my NFTs to life. 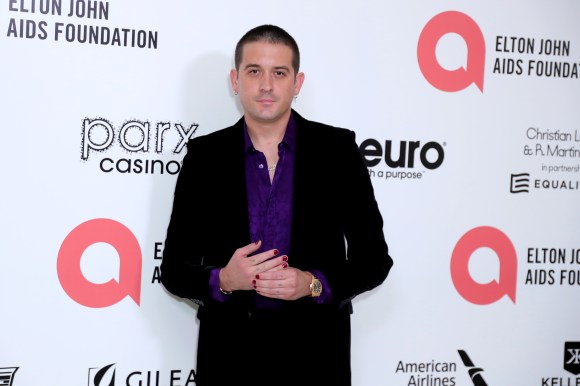 ONE37pm: You’ve accomplished so much already in the music industry, what are some of the new musical projects you are working on?

G-Eazy: I just dropped my latest single “Angel” in April. It’s a very personal song that pays tribute to my late mother, Suzanne – I actually dropped the song on her birthday, April 15th. And my song “SOLO DOLO” is dropping with this project soon!

ONE37pm: One of the prizes buyers will get is an opportunity to attend one of your concerts. The pandemic was hard for all of us in terms of live events. How does it feel to be back out there?

G-Eazy: It feels great to be back in front of crowds and I’m so blessed to have such an incredible fanbase who continues to rock with me. This summer I have some shows lined up stateside and I’ll also be overseas performing around Europe in August. It’s great to be back outside!!

ONE37pm: Anything else happening for you in Summer 22?

G-Eazy: I’m hella excited to get back in the studio this Summer!