These are the top 10 NFT sales as of May 2022. These stats were reported based on the ETH price at the time of the sale.

Note: the NFT market moves incredibly quickly; by the time you read this article, it is possible some of the items on this list may have moved around. This list will be updated periodically. 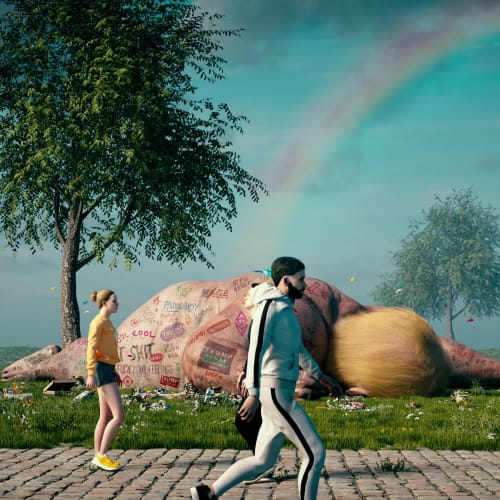 The 1/1 from Beeple’s ‘CROSSROAD’ drop on Nifty Gateway was resold on the secondary market for $6.6 million. The NFT shows former President Donald Trump lying in a heap after losing the 2020 presidential election. 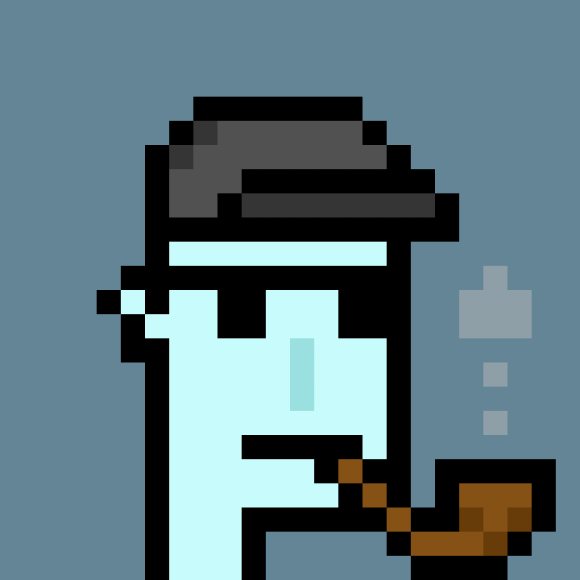 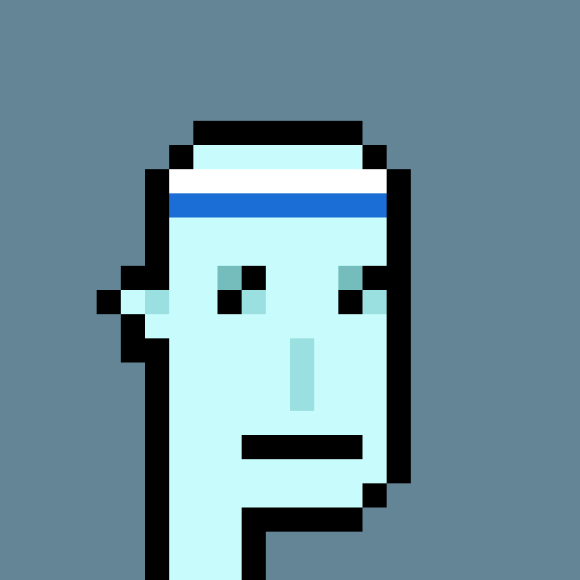 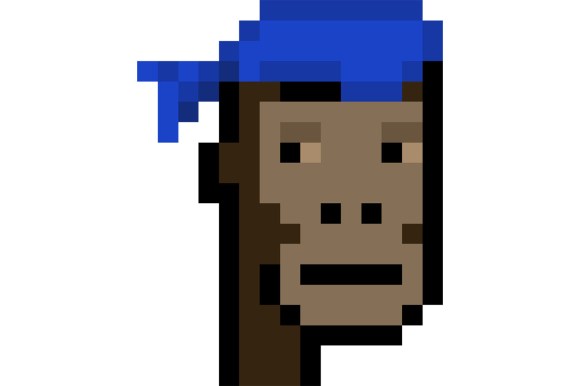 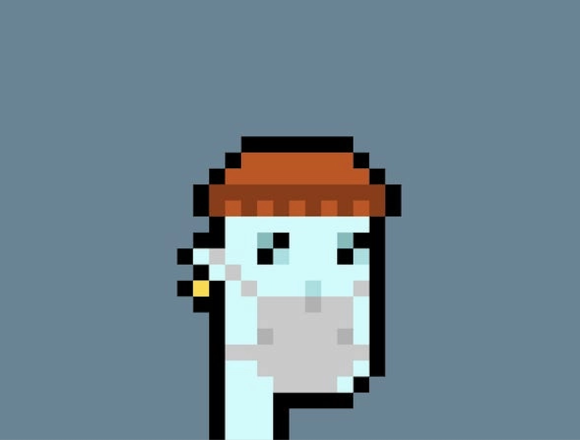 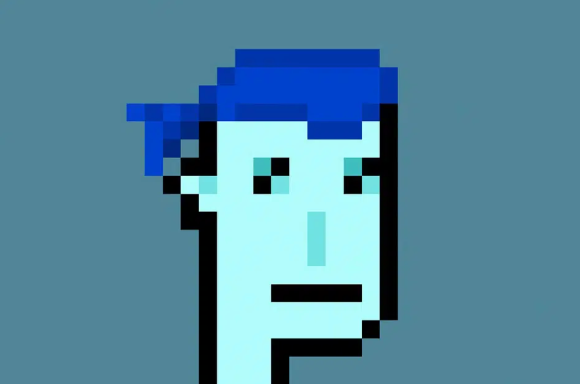 The sale of CryptoPunk #5822 serves as the biggest CryptoPunk NFT purchase in history. The NFT was purchased by Deepak Thapliyal, the CEO of Chain for 8,000 ETH (approximately $23.7 million USD). 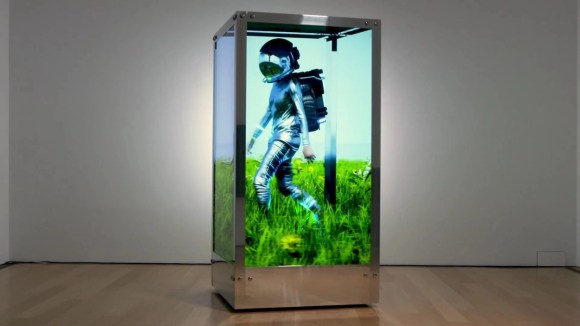 The sculpture was auctioned off as part of Christie’s 21st Century Evening Sale on November 9, 2021 for $28.9 million USD. Beeple maintains remote control of ‘Human One.’ 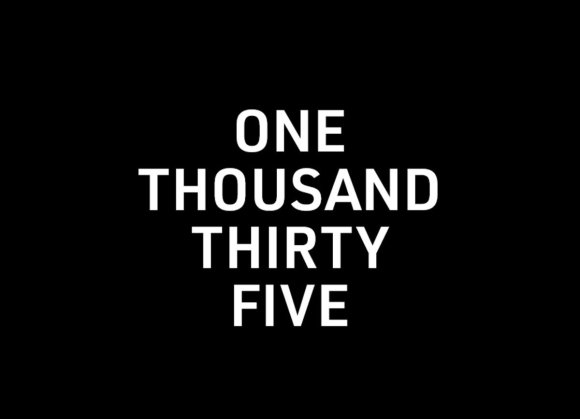 ‘Clock’ is a piece created by Pak and Julian Assange. It is an NFT clock counting the days of WikiLeaks founder Assange’s controversial imprisonment.

The goal of the NFT was to raise funds for the Wau Holland Foundation, Julian Assange’s legal defense. It was purchased by AssangeDAO — a collection of over 10,000 people pooling their money to purchase the NFT and support Assange— for 16593 ETH ($52.7 million). 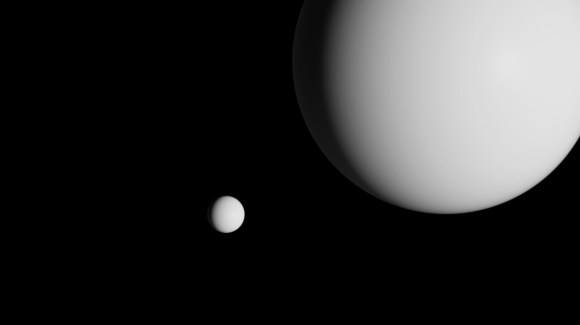 The Merge collection allowed collectors to buy multiple units of mass during a two-day sale period. For 48 hours, users were able to collect as much mass as they wanted. At the end of the sale, owners of mass obtained an NFT that merged all the mass accumulated by each collector during the sale.

A Guide to NFTs, and How They Are About to Revolutionize Pretty Much Everything
The “Furry Lisa,” CryptoArt and The New Economy Of Digital Creativity
What Is NBA Top Shot? Here’s Why People Are Paying Mega Money for Highlights