There are several stories from the NFT space that aren’t being told by the mainstream media. We are fully aware of Beeple’s success. We have all heard about 3LAU making his millions in minutes. Just this week, Steve Aoki joined the pack. Let me tell you another story.

As a drummer, beatmaker, and music teacher, I am familiar with the life of the legendary “Funky Drummer” himself, Clyde Stubblefield.  Stubblefield was the one-time drummer of the King of Funk, James Brown. Stubblefield is also the most sampled drummer in hip-hop history, and his legacy is forever enmeshed in this genre. Tragically, he was never mentioned in the credits as a writer in any of James Brown’s recordings, meaning that he never saw a single cent in royalties from the hundreds, if not thousands, of works created from using his notorious drum beat. 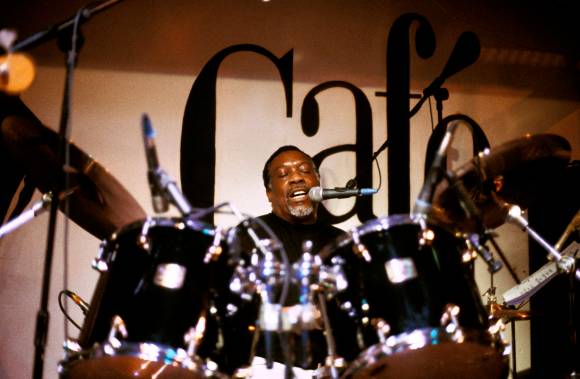 At the end of his life, there were an insurmountable amount of medical bills that had piled up.

Another legendary artist named Prince stepped in to help the Stubblefield family cover the balance of the medical debt, so that there would be no hardships faced after his passing. Ironically, Prince ended up passing on the year before Stubblefield, but his generosity helped save the family from ruin. Learning this story has helped me understand my new found friend Jesse Goplen.

Jesse Goplen (www.houseofNFT.com) is the son of Dave Goplen, who was the bass player in Clyde Stubblefield’s band. A musician himself, Jesse has been an investor in the cryptocurrency space since 2010, and has learned numerous invaluable lessons along the way. He is also a former college professor, having taught high-level German courses at UC Davis in Sacramento, CA.  His passion has always been in music, but like most of us creatives, he had to find his way into a career that he enjoyed while sacrificing his main joy. In 2020 Jesse had started down the path of creating his own start up company, and when Covid-19 hit those plans changed in a drastic manner.

In August of 2020, after much studying and research, Jesse came up with the brainchild to create the Music NFT. The blockchain is Phantasma.io which houses Ghost Market (ghostmarket.io). In exquisite synchronicity that ties everything back to Clyde Stubblefield, the governance token for Goplen’s Music NFT’s is called the SOUL coin. Following his prophetic vision, in one of his first videos on the House of NFT Youtube Channel, Jesse started the “Soul Challenge.” The entire concept was to have any and all musicians mint their first music NFT on Ghostmarket, and have 10 of their music friends do the same. When speaking with Jesse, he mentioned that the first few months felt like pulling teeth. He didn’t know if anyone would understand his vision.

Fast forward to February of 2021. Jesse was invited to be interviewed alongside one of the Phantasma programmers, Vincent Geneste on the Music Entrepreneurs Club podcast hosted by Damien Ritter (Funk Volume, Beatstars). At this point, Jesse’s vision was fully underway as he had minted his own track titled “Devil’s Bed” for 15,000 SOUL coin, or roughly $1000 USD at that moment in time. Today, as I write this, 15,000 SOUL coin is valued at over $7000 USD. 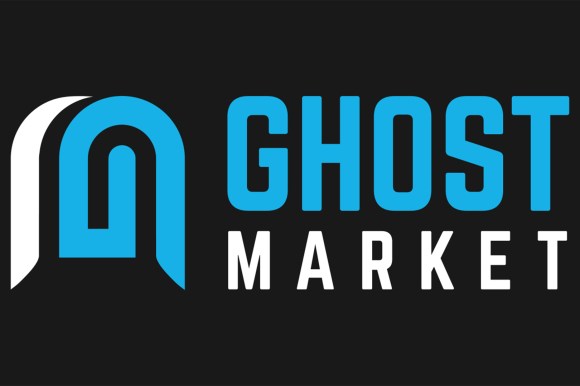 We are now in the middle of March 2021, and the entire world of NFT has exploded overnight, with every artist wanting to jump into this new music revolution. The part that frustrates me the most is that there seems to be a lack of research, patience, and humility in the NFT space. People ran directly to the main platforms being mentioned in the news and spent the astronomical gas fees to mint one piece of art, often to realize that the meta data was entered incorrectly, forcing them to take it down to fix it. Many young artists have lost all their money already, and now have no viable way to re-enter the space at the moment.  What did they think was going to happen? 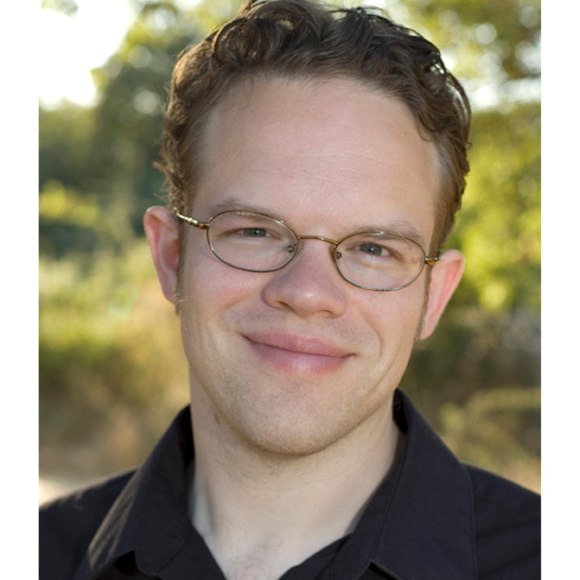 What made people believe that their art, that never sold for $5000, was all of the sudden going to sell at such unruly prices? This is the psychology of the FOMO bubble that exists within the culturescape today. I will offer a sage piece of wisdom:  if it sounds too good to be true, it probably is. In the last few weeks as I have taken on this new technology, it has been crucial for me to consistently research, pay diligent attention, and learn what is happening in the NFT world, which evolves on a day-to-day basis.  There is no doubt in my mind that the scams that have been set up within these markets will be crumbling with time as the truth comes out about how these platforms are operated. But in the meantime, too many artists are losing what little investment revenue they have at their disposal. 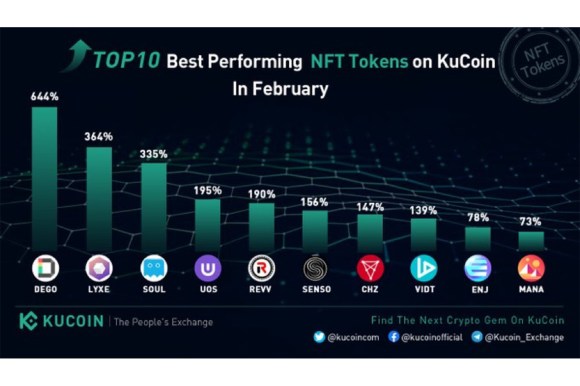 I take pride in my continued collaborations and growing friendship with Jesse Goplen and the team at Phantasma/Ghost Market. Today, I find myself as one of Jesse’s right hands in the movement that is the true Music NFT mission. His wife Kyana Taillon serves as a swiss army knife as well, handling much of the onboarding and admin duties. One of the best parts about Jesse Goplen’s movement is that the entire Phantasma community got behind his vision and donated an endless amount of SOUL and KCAL (gas token) to help bring on every musician that comes onboard for no cost. On Monday March 8th, the Ghost Market Telegram group was formed and within the first 72 hours we found ourselves with over 120 members from 14 different countries globally: Italy, Australia, England, The Netherlands, Romania, Sweden, Russia, Spain, Canada, Morocco, Egypt, Germany, Mexico, and The United States. We also had our first community Zoom meeting full of many new members of all races. Men and women asking questions, gaining knowledge, and discussing the future of royalty splits within the smart contracts being programmed for this renaissance of music and art on a global scale. 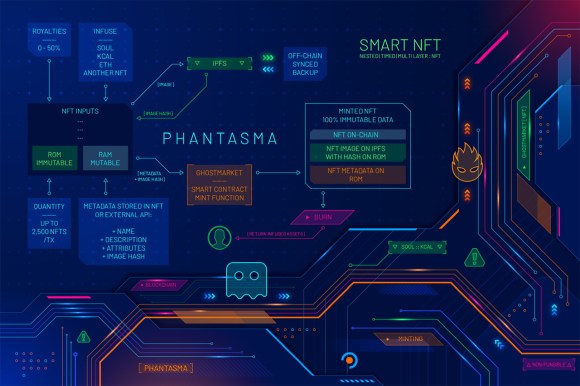 Know that there is no other music community being created in the holistic ways that this one is being built.  Jesse and the team are fully accessible in the Telegram community, Twitter, Instagram as well as hosting rooms in Clubhouse twice a week. Be on the lookout for Ghost Market feature Friday’s where we showcase a multitude of newly minted musical talent from around the world each week. 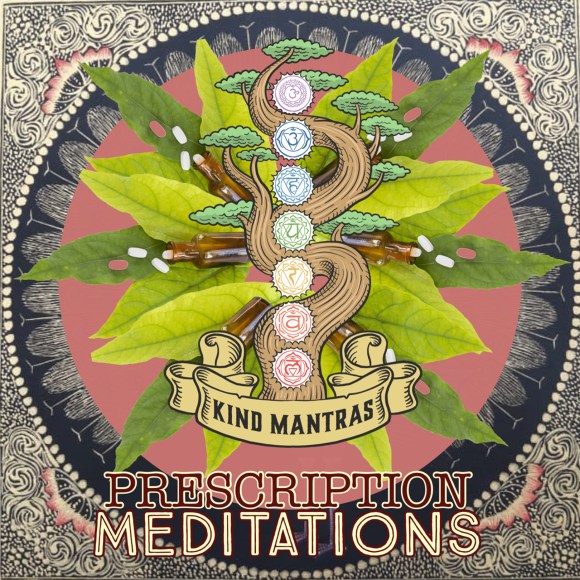 With Jesse’s help, I was able to infuse the first ever NFT album that has 9 individual NFTs, each containing a master track, music video, album art, and the track stems for remixing, all within one outer layer NFT that houses the full project.  Jesse Goplen is a true visionary, and the proof of stake Phantasma Blockchain is the future of NFT’s from the world of creatives. If you are a musician, do not wait any longer. Head to www.houseofNFT.com and get involved today.