NFL legend Tim Brown is one of the greatest players to ever grace the football field. A supremely talented wide receiver who played seventeen seasons (majority of whom were spent with the Los Angeles/Oakland Raiders), eventually joining the elite H2H in 2015 when he was inducted into the Pro Football Hall of Fame (only nine other players in NFL history have a won the coveted Heisman and been inducted into the Hall). With NFTs taking over the game, many prominent figures have decided to throw their names into the hats with personalized collections, and Brown is one of the latest. 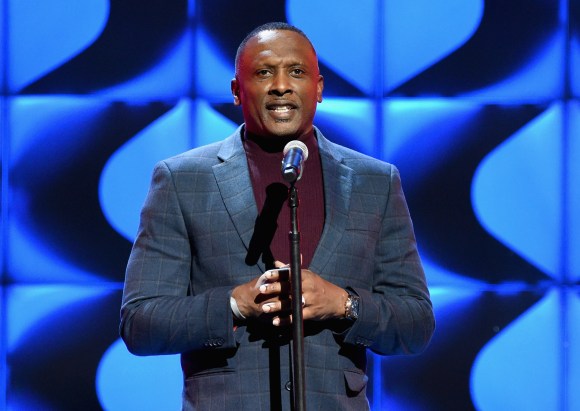 ONE37pm: NFT’s have been around for a while, but we have really seen the NFT game explode over these past couple of months. What made you decide to start your own collection?

Brown: No—I probably found out about NFTs around the same time you guys did! Obviously when Patrick Mahomes and Gronk released theirs it got a lot of attention, and it looked like a good opportunity to showcase your memorabilia. You know you can only go to so many autograph sessions, so I looked at it as something that may be different than normal, but you can finally have something to offer—this could follow an art collection.

Brown: You know it’s kind of funny, you hear the word process, and it’s sort of synonymous with work, and it hasn’t been that. I’ve been having different conversations with the artist, but it’s been simple! It’s not like you have to spend two months of your life working on it, and I think when more athletes realize how easy it is, they’ll get it on it too. 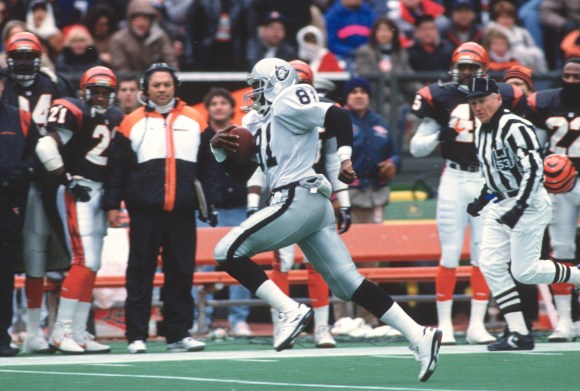 ONE37pm: Was there a learning curve for you as far as NFTs go?

Brown: Well, I haven’t seen anyone else’s NFTs. I’ve been working on mine, and it’s been great, but if it’s somebody else’s, it may be more difficult to understand. With mine, I’m pretty happy with it!

ONE37pm: Obviously, you are an NFL Legend and one of the GOATs. Your NFT collection is a reflection of your storied career. Is this something that you could have ever imagined maybe five years ago?

Brown: I’m sort of ‘out there’ when it comes to my thinking. You know sometimes with opportunities things can become a bit stale and boring. So if someone had told me this five years ago, I definitely would have had my hand raised because I would have been open to hearing about something new. 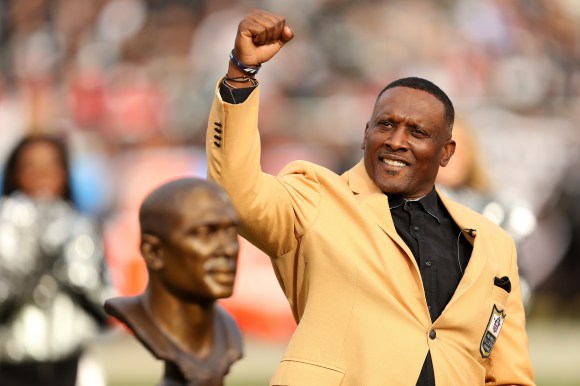 ONE37pm: We’ve sort of mentioned it, but what can fans expect from the collection? They have a chance to have a special one-on-one phone call with you right?

Brown: Oh yeah! It’s going to be the Zoom call of a lifetime without a doubt! You know I’ve gotten really good at this Zoom thing over the last year! We’re going to walk through the house, take a look at some memorabilia—it’s going to be fun! You know this, I would imagine it’s not going to be a one-time deal with whoever buys it. We’ll have a connection because the buyer is going to be a huge Tim Brown fan, so I’m looking forward to it.

ONE37pm: Is the NFT space something you envision yourself operating in the long term?

Brown: Without a doubt. Obviously I don’t know what this is going to look like years down the road—I don’t think anyone knows. We are happy with the collection, and if it can be updated in the future, we’ll make it happen!

ONE37pm: Last but not least, do you have a favorite item in your collection?

Brown: The Heisman and the Gold Jacket. Those two things are special, and there are only nine other players who can say they have both of those, so it’s definitely special.

Jimmy Butler Is Partnering With Rhone to Elevate Your Lifestyle and Performance
Jimmy Gorecki Talks Skateboarding’s Influence on JSP and Collaborating with Vans
Monte Morris: A Man Focused on Building His Legacy On and Off The Court