As Co-Founder of the ever-growing and always innovating company Animoca Brands, Yat Siu is appreciative of the digital world and where it stands today.

While in Hong Kong during the 90’s, Siu admits the rise of the internet was overwhelming for someone like him who didn’t have the experience to navigate such technological advancements.

While shooting the breeze with Tyler Schmitt on the ONE37pm podcast show “Huh?!”, Siu shed light on what the Animoca brand has given him power to do today, particularly in the NFT realm. 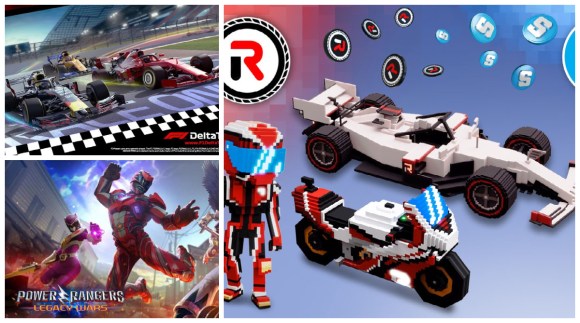 “ My idea for Animoca is that we could play a role in shaping how everything happens. So far we’ve done over 65 investments in the non fungible token space.”

Siu and his company also have exclusive rights to Olympic NFTs, and Olympic mobile games. It’s content will be featured around several different Olympic Games including Beijing 2008, Athens 2004, the Winter Olympics, and Paris 2024. 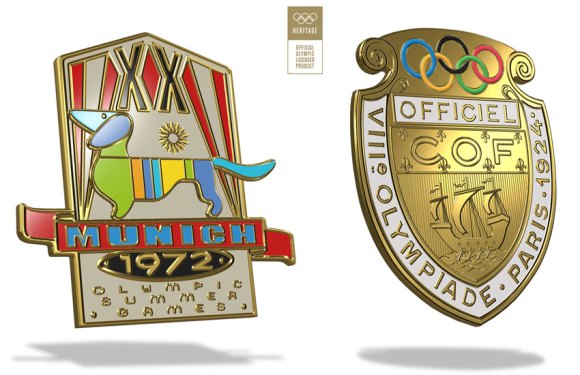 ” We have a multi-year license that is launching for exclusive rights to Olympic NFTs – items like pins and medallions. The company also has mobile gaming rights for the Olympics, so right now, the team is working on a cool Olympic video-game that will have NFTs incorporated within it.”

When asked if he was a collector himself, Siu gave a rather ambiguous response.

“I think all of us are collectors in some way. People who don’t have a strong collecting DNA tend to think of collecting as a value driven experience. The majority of people who own NFTs are not in it for the value. Money becomes a validation layer because it is more universal.”

For Siu, the notion of meaningful collecting revolves around having something that drives you, a passion.

“ I think those items of passion and purpose are how you power through moments of doubt. You’ll take the criticism through the darkest days. It’s not about them, it’s you.

We all get that frowned upon question every now and then, “What is your passion?”

Well Siu didn’t frown at the jab, nor did he hesitate to share his own. 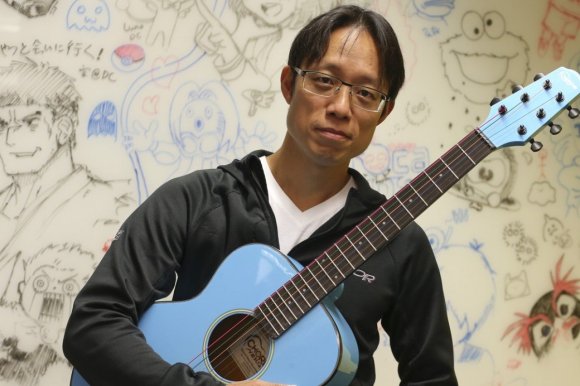 “ I collect musical notes. I grew up studying music. Classics. Mozart. It’s definitely not valuable, but I don’t do it for the money. It’s a moment of nostalgia.”

Once Siu identified his passion for music, he was able to become a practitioner in the space of digital ownership, becoming a digital creator and making a name for himself, all behind a computer screen.

“ I remember when I was writing midi software growing up. I was able to compose music faster that way. I ended up putting that software on a digital bulletin board for people to see. Suddenly I started getting checks in the mail for my work. Because of this technology, it didn’t matter who you were or what you looked like, you could still do this wonderful stuff.”

The notion of a digital appearance being more important than a physical one also applies to the video-game universe.

“At the end of the day, most of the world is playing games. The entire experience of being involved with games is becoming the dominant social experience. The global pandemic has accelerated the inevitable outcome of doing things from home. In my opinion, it brought the people who are much more introverted to the forefront.

In all, Siu is confident in our ability to adapt, if need be, to this new social construct.

“We as people have boundless imaginative ability, and live things through our mind that might not be physically there, but are there in our minds.”