With Doctor Strange in the Multiverse of Madness on everyone’s mind, I thought it’d be fun to revisit the Master of the Mystic Arts’ best LEGO sets from over the years! While there aren’t a ton of sets to choose from, every one of them has been outstanding in their own ways, so let’s use the Time Stone and revisit some classics from over the years! Here are my Doctor Strange LEGO set rankings: 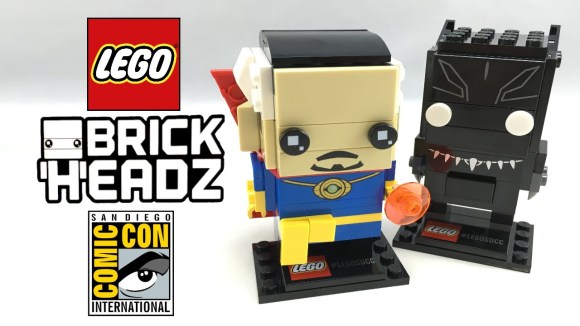 While this set was fun (and remains expensive on the aftermarket!) this set unfortunately comes in last place on this list. BrickHeadz are always fun to build and display, but given the rarity of this set and it’s lack of playability, it’ll have to sit comfortably at the bottom of the list 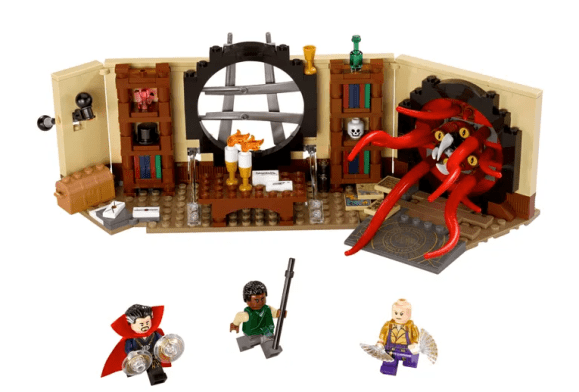 This set was the sold set from Doctor Strange’s first movie, and while it was cool at the time, the subsequent sets featuring Strange and his crew have vastly improved on its debut set. Still, this set contained three exclusive minifigs, some fun Easter eggs, and a neat tentacle monster build that made this set unique among all other LEGO Marvel offers up to that point. 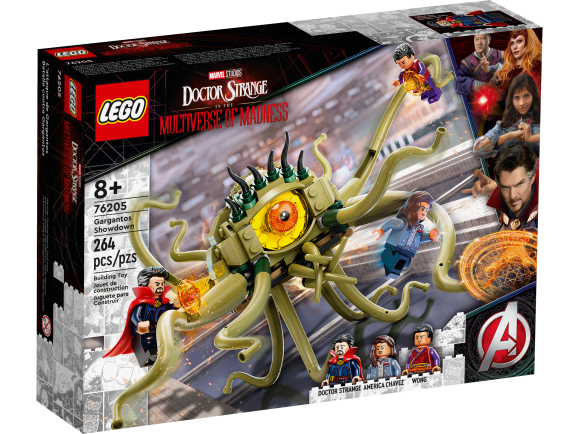 Come to think of it, our latest Doctor Strange LEGO set has a lot in common with his first set: it’s the only set tied in with his second MCU film, it has three exclusive minifigs, and a tentacle monster to tie it off. I feel the minifigs in this set are better than the previously mentioned set, which put it slightly higher in this ranking. 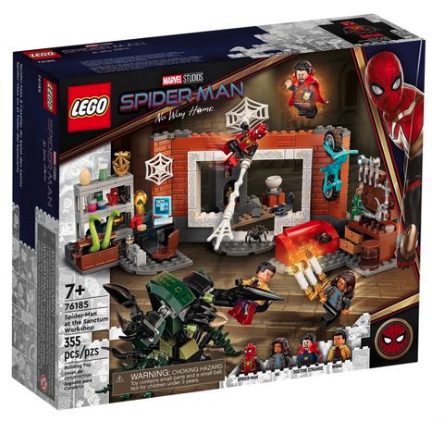 Doctor Strange sits in a unique corner of the MCU: the gap between his first film and its sequel has been five years. In that time, he’s appeared in Infinity War, Endgame, and most recently in Spider-Man: No Way Home. While the latter’s LEGO sets were intentionally spoiler-free, the sole set of the wave that was truly based on the film depicted a build of the Sanctum’s undercroft, complete with a cozy couch, four exclusive minifigs, and a fun location-based build that fans welcomed into their collections immediately. 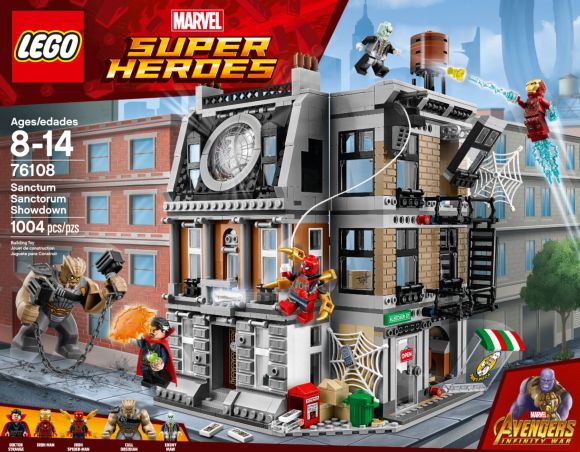 Prior to 2021’s Daily Bugle set, most LEGO Marvel fans would’ve said this was the best set ever released from the theme. With a line up of almost entirely exclusive minifigs, two fantastic building designs and an unbelievably detailed interior, it’s hard to believe this set was only $99.99! Today the set runs about $160-200, but even at that price I feel this set is still worth every penny. 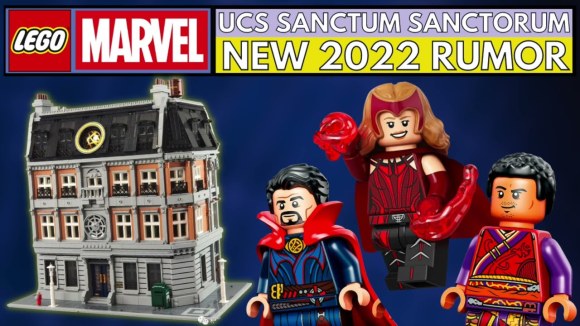 Though this set has not been revealed as of this writing, I can promise it’ll top the list of Doctor Strange LEGO sets. Rumor has it that this will be a Modular style LEGO building with similar detail to the LEGO Daily Bugle from 2021, which was many collectors’ favorite set of that year. If this set delivers anywhere near that level, it will be one of the best LEGO sets of 2022, let alone one of the best from the LEGO Marvel theme.

For More LEGO content:
Top 10 LEGO Batman Sets
The 10 Best and Rarest LEGO Spider-Man Minifigures of All Time
Where to Buy LEGO