The path to an NBA championship is not easy. Teams have to endure the six month marathon that is the regular season and then battle through three months of post-season play. What happens after that championship is won? Well, you go out and do it again. Former Chicago Bulls offensive coordinator Tex Winter, who invented the ‘Triangle’ offense and won nine championships as a coach, famously said: “You’re only a success for the moment that you complete a successful act.” Simply put, you have to do it again. That’s exactly what the Warriors will attempt to do this season after winning the 2022 NBA Championship. So who stands in their way of repeating? Here are the five teams with the best 2023 NBA title odds as of June 2022.
(All odds are taken from DraftKings Sportsbook) 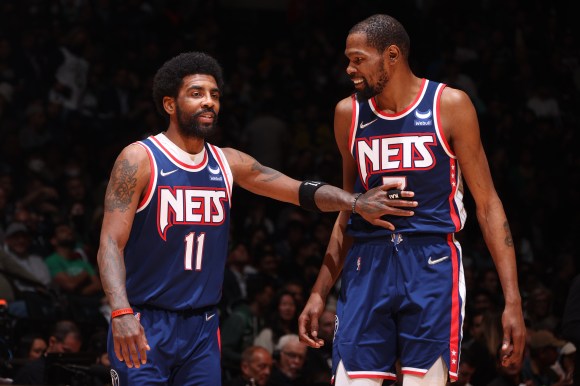 It should be no surprise that a team with two 27+ per game scorers is heavily favored to win the title next year. Despite a turbulent 2022 campaign, odds makers still like the Nets. I would be weary to sprinkle some units on this because of the uncertain future with the Nets roster. Kyrie Irving and the organization have come to a standstill. Irving has a player-option left in his contract but has demanded a long-term deal. It’s increasingly looking like he may force a sign-and-trade to get out of Brooklyn. If the domino of Kyrie leaving falls, Kevin Durant will most likely be next. Without the one-two punch of Irving and KD the Net’s have a better chance of winning the draft lottery than an NBA championship. 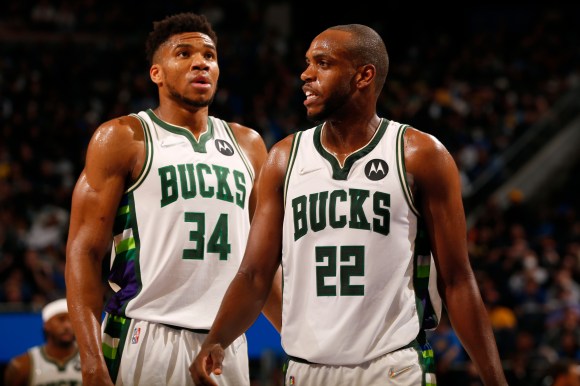 The Milwaukee Bucks won their second NBA championship ever last season and subsequently entered this year as the second best odds to repeat. A slew of injuries hit the Bucks locker room over the course of the season. Superstar Giannis Antetokounmpo dealt with a nagging knee injury and a number of role players would be sidelined. Just as it looked the Bucks were hitting a stride entering the playoffs, Khris Middleton sprained his left MCL. The Bucks would lose in seven to the eventual Eastern Conference Champion Boston Celtics. Now with extended rest and looking to comeback fully healthy, the Bucks are primed for another title run. 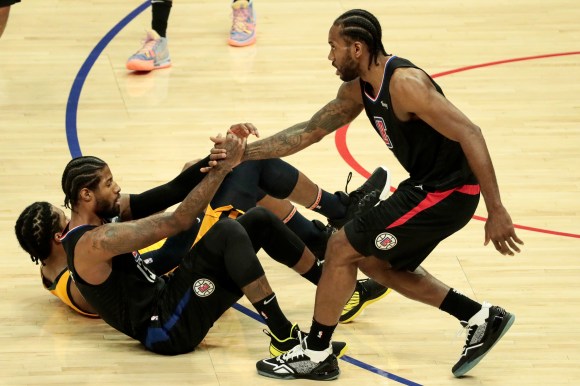 Since former Microsoft CEO and eccentric billionaire Steve Ballmer bought the Clippers in 2014, he has spent every waking moment and dollar to manufacture them into a competent franchise. The Clippers have been a franchise in the NBA since 1970 and are one of only six teams to never reach an NBA Finals. This season they are hoping to get back a healthy Paul George and Kawhi Leonard. Leonard has played just 52 games in the last two seasons. It’s easy to forget what Leonard is capable of doing on a basketball court with him sidelined so frequently but, when healthy, he turns the Clippers into legitimate contenders. 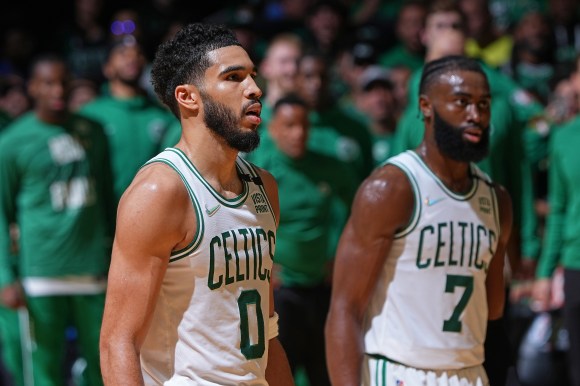 The Boston Celtics were without a doubt the best team in 2022. From January to the end of the season the Celtics were a league best 34-12. The Celtics powered their way through the East and made it to their first finals since 2010. They would lose to the Warriors in six games though. The Celtics have no real free agent losses this offseason however and are looking to run-it-back with the same squad. With the added knowledge and fire of a NBA Finals loss, the Celtics are in excellent shape to make another run. They sit with the best odds currently to win the eastern conference at +265. 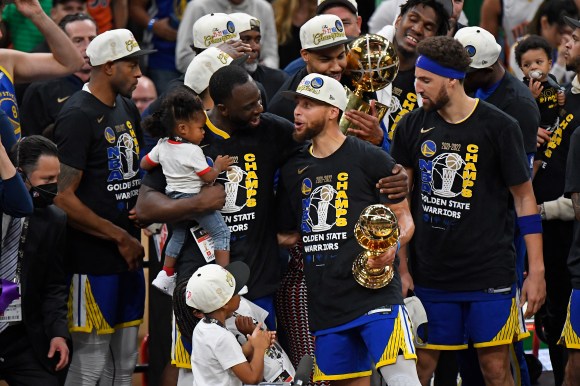 The NBA’s greatest modern dynasty solidified that designation this past season winning their fourth title in eight years. Stephen Curry finally claimed his coveted Finals MVP trophy after defeating the Celtics in six. The Warriors know more than anyone on this list what it’s like to enter a season coming off a championship, and they will surely use that experience to try and claim championship number five. The Warriors will have to fill in some free agent holes this offseason. They will have to resign or replace Looney, Payton II, Porter Jr, Bjelica, and Iguodala. The Warriors did have the highest payroll in all of basketball last season, so don’t be surprised if they run it back with the same squad.

Terance Mann Explains His Interest In NFTs And Why The NBA Will Embrace It
The Three Biggest 2022 NBA Draft Sleepers
Who Has the Most NBA Championships?