Basketball is one of the most popular sports in the world. Teams like the 1992 USA Olympic Dream Team helped take the sport global.. In recent years, we’ve seen the format of how the game of basketball is showcased evolve. The Olympics now offer a 3v3 basketball event played on a half-court setting. A key reason we saw this form of basketball become so prominent is because of the Ice Cube founded ‘Big3’ league, which takes retired NBA players and has them compete in 3 on 3 games. With only one week remaining in its regular season, here are the five best teams this year in the BIG3. 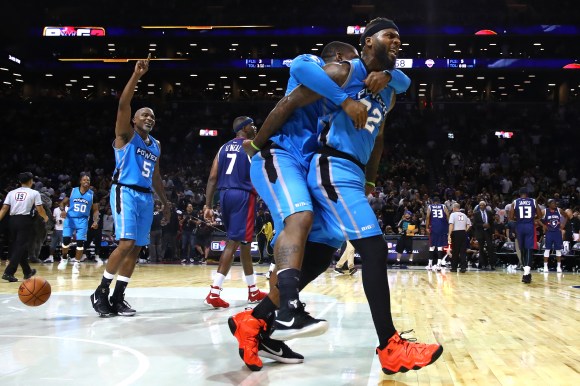 Team Power hasn’t been able to match the success of their early days in the BIG3. They won the second ever league title in 2018, but haven’t made it back to the Finals since. They’re headlined by 11-year NBA veteran Cuttino Mobley. Mobley averaged 16 points and 4 rebounds across his career. If Team Power wants to make it into the postseason, they will have to win their last regular season game against The Aliens. 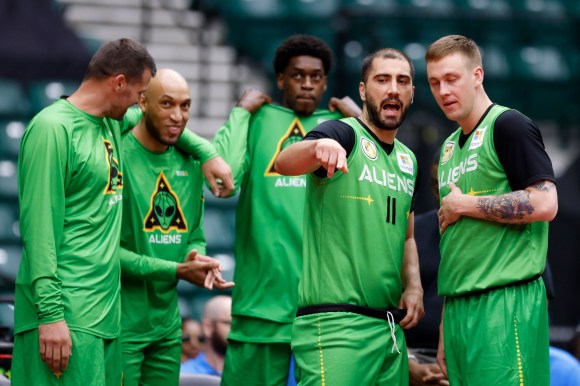 Surprisingly enough, Team Aliens doesn’t have a single former NBA player. Instead, the top-ranked individual 3v3 athlete in the world, named by the International Basketball Federation, is none other than Aliens captain Dusan Bulut. Bulut, along with other members of Team Alien, took home three gold medals in 3v3 competition for Serbia. They are currently one game back from moving up to first in the standings. 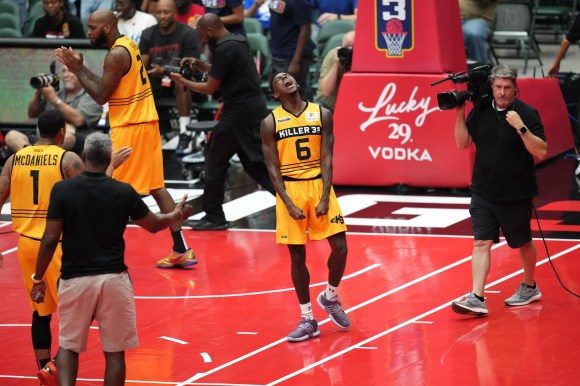 The names headlining Team Killer 3’s may not jump out at you, but former Los Angeles Laker Josh Powell comes with championship experience. The NBA veteran was with the Lakers when they won back-to-back NBA championships in 09’ and 10’. Coaching the Killer 3’s is fiery NBA legend Charles Oakley. Oakley played nearly 20 seasons in the NBA and was alongside some of the greatest basketball players of all time. He played next to Michael Jordan, Patrick Ewing, and Vince Carter. 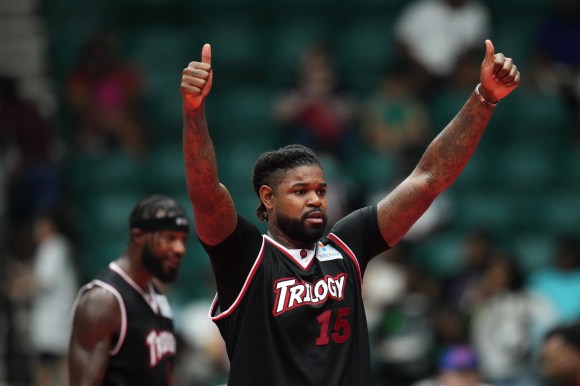 No team has seen as much success in the BIG3 as Team Trilogy has. They have taken home two of the four BIG3 league titles, including last season’s. Team Trilogy is littered with NBA veterans, as every player on the roster has touched an NBA floor at least once. Co-Captain Amir Johnson boasts the best NBA resume, with 14 seasons played and career averages of 7 points and 6 rebounds. They are in a great position to win their third franchise title and bring a new meaning to their team name ‘Trilogy’. 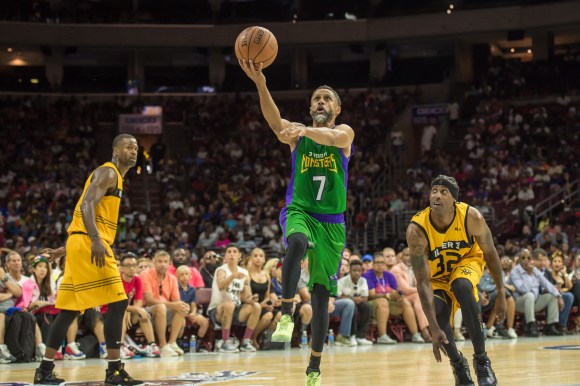 There is no roster in the BIG3 that could rival that of Team 3-Headed Monsters, which is led by legendary forward and one-time NBA champion Rashard Lewis and team co-captain Mahmoud Abdul-Rauf. Abdul-Rauf met heavy criticism in his career when he refused to stand during the national anthem. After being fined, he agreed to stand during the pledge, but would have his head down and eyes closed. There are few who have the courage to stand for what they believe in, and it was even rarer to see in the 90’s. After falling short in the championship last season, the 3-Headed Monsters are hungry to win their first Big3 title.