Trying to project the career of a 19 year old kid is impossible, but each year the 30 NBA teams attempt to do just that by making the ‘right’ pick in the draft. The simple fact is no one can predict the future. In recent years however teams and scouts have gotten exceedingly better at avoiding ‘busts’. That’s why it should be no surprise that Jabri Smith from the University of Auburn has shot up pre-draft big boards. Here is Jabari Smith’s story and why he is touted as one of the highest prospects this upcoming NBA draft. 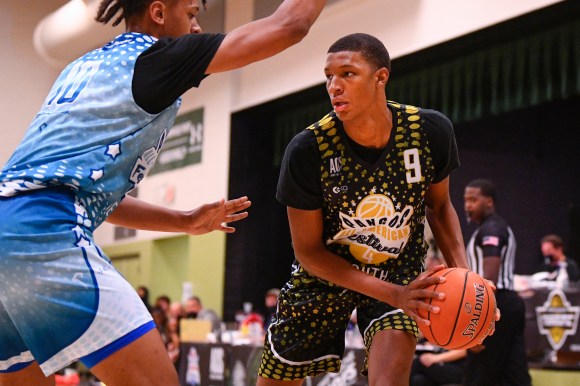 The name Jabari Smith Jr. isn’t new to scouts and fans of high school basketball. The 6’10” forward from Georgia was playing varsity as a sophomore in high school. By his senior year he was not only a starter, but the best player on the floor. Averaging 24 points, 10 rebounds, 3 blocks, and 3 steals his senior season, Smith solidified himself as a top 10 recruit in the country. He was awarded the Georgia Gatorade player of the year award as well as McDonald All-American honors. Sitting as the 6th ranked player in his class Smith had a litany of D1 offers and decided to suit up for the Auburn Tigers.

There were high expectations for Auburn when Jabari Smith entered the scene. After completing a ban in 2021 Auburn was allowed to vie for a NCAA tournament spot once again. In his one year at Auburn Smith put up averages of 17 points, 7.5 rebounds, and 1.5 steals, helping Auburn reach a #1 ranking during the regular season. Smith earned SEC Rookie of the Year honors as well as a First-team All-SEC nomination. Auburn would meet their demise in the second round of the NCAA tournament however with a 61-79 loss to Miami of Florida.

A key aspect of Jabari Smith’s game that is highly touted is his build. Smith stands at 6’10”, 220 pounds with a 7’1” wingspan. Because Smith doesn’t have the same type of explosive first step as other recruits, he relies heavily on this physicality. Smith’s high-iq on the defensive end allows him to position himself to make big plays where his athleticism would hold him back. A more surprising revelation from Smith this season was his efficiency behind the line. He led Auburn in three-point shooting, knocking down 42% of his threes. His big frame and long wing-span makes him an excellent mid-range threat. Smith has mastered the one-dribble pull-up jumper which should translate to the NBA floor. 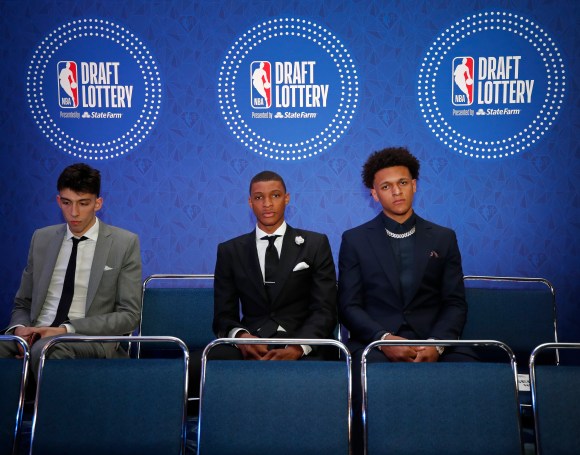 The NBA has put together a master big-board by compiling a number of mock-drafts to give us some idea of where each prospect might go. Although Chet Holmgren was the consensus #1 pick, the Orlando Magic are already stacked with young big-men like Wendell Carter Jr. and Mo Bamba. Jabari Smith fits the Orlando Magic’s needs the most out of any top prospect. That’s why it should come as no surprise that Jabari Smith Jr. has -425 odds to go #1 in this year’s NBA draft.

Tony Parker Sits Down With ONE37pm
History of The Celtics Vs Warriors
The Boston Celtics Keep It Simple, Win Game 3