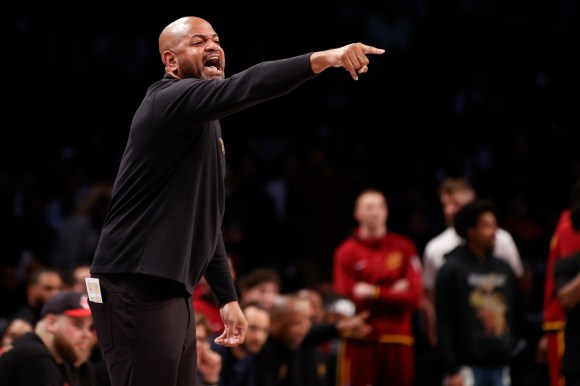 When LeBron James left the Cleveland Cavaliers it looked as though the franchise would be in shambles for an extended period of time. In just his second season as head coach of the Cavaliers however, Bickerstaff was on the cusp of leading the Cav’s to the playoffs. They would ultimately lose to the Atlanta Hawks in the play-in tournament. Bickerstaff has been coaching for six years now, and began his career in Houston at the age of 37. He has been an assistant coach in the NBA since 2004 and was son of former coach Bernie Bickerstaff, who still works in the Cavaliers front-office. 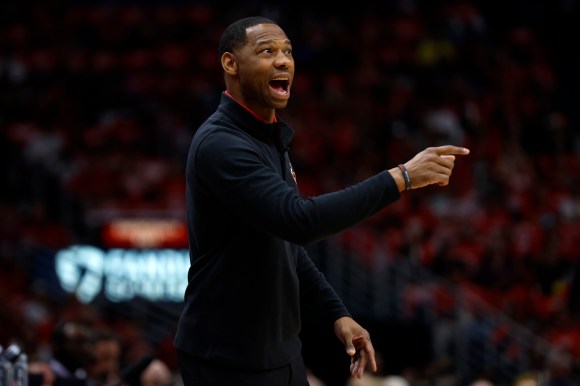 Willie Green had an extremely solid NBA career, playing for 12 years and five separate franchises. Green would find the most success in his post-playing days. After his retirement in 2015, Green joined the Warriors as an assistant coach right before the 2016-17 season. He would win two championships with the Warriors as an assistant before becoming an assistant in Phoenix and helping revive their franchise. Finally, Green was named a head coach for the New Orleans Pelicans before the 2021-22 season. He helped turn the Pelicans into a playoff team and even took a couple games from the Sun’s in the first round. 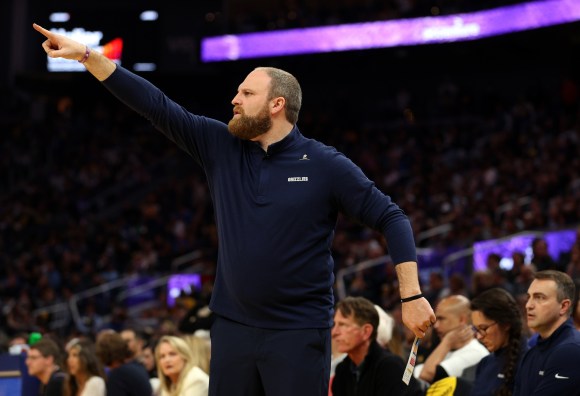 Taylor Jenkins began his coaching career in the NBA during the 2008 season as an assistant for the Spurs G-League affiliate Austin Toros. His first year as head coach of the Toros he led them to a 27-23 record. Jenkins would then become an assistant coach for the Hawks and Bucks before taking the head coaching position in Memphis. In his third year as a head coach in the NBA, Jenkins led the Grizzlies to a 56-26 record, and was runner up for Coach of the Year. Jenkins without a doubt has the most job security on this list with the amount of success he’s seen in such a short span of time. 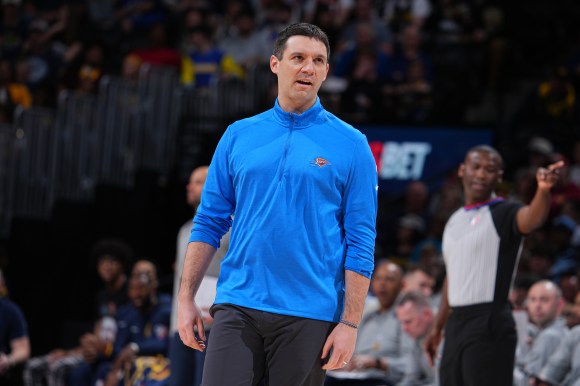 The former youngest coach in the NBA is Oklahoma City Thunders Mark Daigneault. Daigneault is a coaches-coach through and through. He began his coaching journey as a student manager at UCONN under the great Jim Calhoun. After serving his time as an assistant coach in the NCAA and G-League, Daigneault was named head coach of the Thunder in 2020. There isn’t much to say about Daigneault’s resume currently as the Thunder have been rebuilding during his tenure. It will be interesting to see how he can develop and mold the current young budding stars on the Thunder. 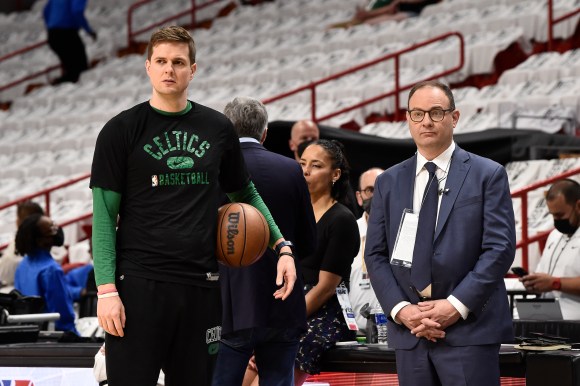 The new title of youngest head coach in the NBA goes to Will Hardy. The experience that Hardy has had coaching in the NBA is not expansive, but it’s the mentors he met along the way that make his career special. First, Hardy was an assistant with the San Antonio Spurs from 2015 to 2021. We’ve seen a flurry of incredible coaches come from the Greg Popovich tree, and Hardy is hoping to be the next. Hardy also was an assistant coach for the Boston Celtics last season, giving him coaching experience in the NBA finals. If the Jazz lose Donovan Mitchell or Rudy Gobert however, Hardy may not get much of a chance to win in Utah.