With less than a week left in the summer transfer window, we’re currently in the midst of one of the most eye-popping summers in recent football history.

Superstar names like Lionel Messi, Romelu Lukaku and Jack Grealish have already departed their former clubs and made way to new destinations, while Cristiano Ronaldo and Kylian Mbappe could soon follow in setting up new homes.

The money we’ve seen spent so far this summer is unlike anything the sport has witnessed up until this point, and for that very reason the player movement in football is staggering.

Next summer, it’s very likely that more talented players will be on the move, including Erling Haaland and Harry Kane, and it’s almost improbable that the list will end there given the mass hysteria prior to the 2022 World Cup in Qatar.

Here’s a look at the top 5 individual club transfer windows since the year 2000. 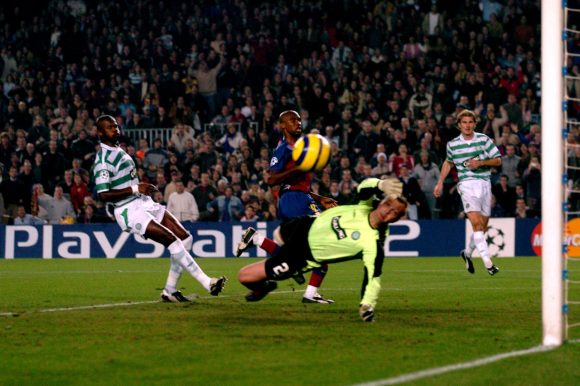 The Blaugrana were paced for many years by the tremendous lead of Messi, Andres Iniesta and Xavi, but in 2004 the club began to lay out its plan for success over the next several years with the additions of Eto’o, Deco and Co.. Barcelona went on to win five of the next seven La Liga titles and three of six UCL titles. Not a bad haul for one of the most talented squads of this generation.

Jose Mourinho has made a living of boosting the clubs he’s been at throughout his career, and his time at Inter was no different. Although the club’s success wasn’t long term, it’s not very often that a side goes on to win the Champions League the same season that they acquired all their new talents. Milito and Co. went on to win the 2009/10 UCL courtesy of two goals from the Argentine in the final. 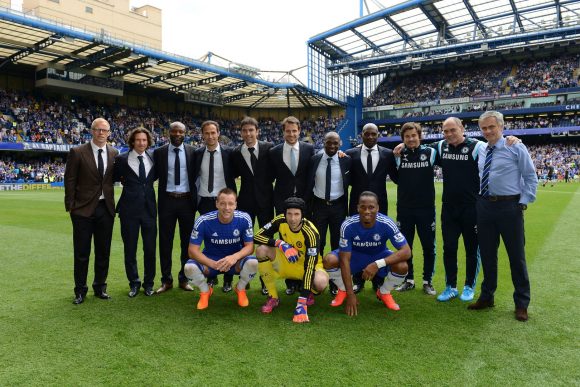 Mourinho helped restore Chelsea in 2004 with a transfer window for the ages. With Man United and Arsenal previously dominating the Premier League over recent seasons, Chelsea came into the year with a new manager and many new faces. Thankfully for Mourinho, some of those players came directly with him from Porto, including Ricardo Carvalho and Paulo Ferreira. Drogba went on to become one of the most prolific goal scorers in the Premier League, while Cech manned the goal for years to come. Drogba and Cech culminated their Chelsea careers with a Champions League title in 2011/12.

Many are already anointing PSG for its amazing window, and rightfully so. Signing a player of Messi’s caliber alone should warrant the praise, however, at 34 years old there are questions about the number of years left in the Argentine’s tank. On paper, PSG’s current squad is obviously impressive, but until they back up their spending with some major silverware, aka a Champions League victory, these moves won’t amount to much other than positive PR for the club. 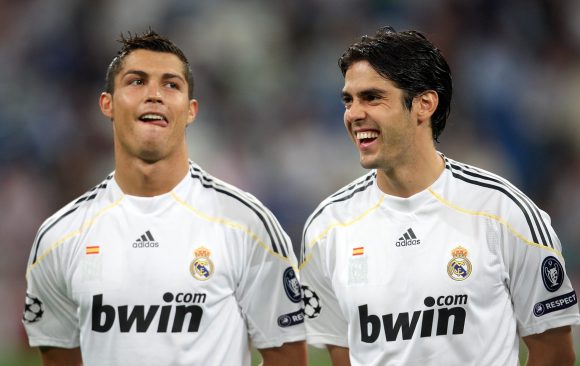 Los Blancos sit at number 1 after putting together an incredible run at the top of Spanish and European football over the course of nearly a decade courtesy of Ronaldo. Post-2009, Madrid went on to win four Champions League titles, including “La Decima,” the club’s 10th championship hoisted in the competition.