This year’s European Championships are averaging a bit over 2.5 goals per game, and that’s truly what the fans want to see during a competition this big.

While many names are already etched into the history of the competition, there will be some like Mbappe and Erling Haaland that have the chance to write their own stories in the future.

Here are the top 10 goalscorers in the history of the European Championships. 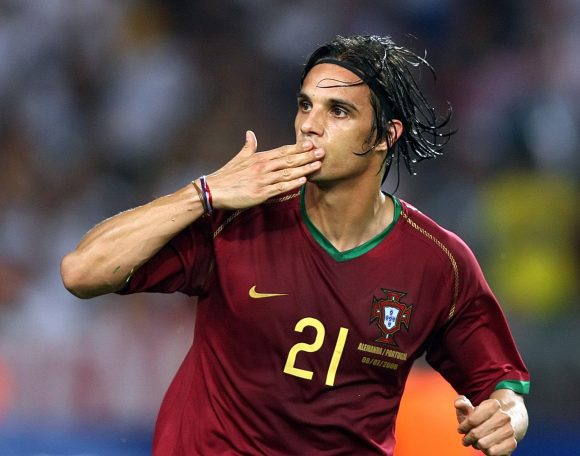 Gomes will be the one player on this list that many fans won’t remember, but his time at Benfica was quite remarkable. He finished his club career with the Portuguese side scoring 125 goals and played a big role in Portugals’ 2004 side that lost in the Euro final to Greece. 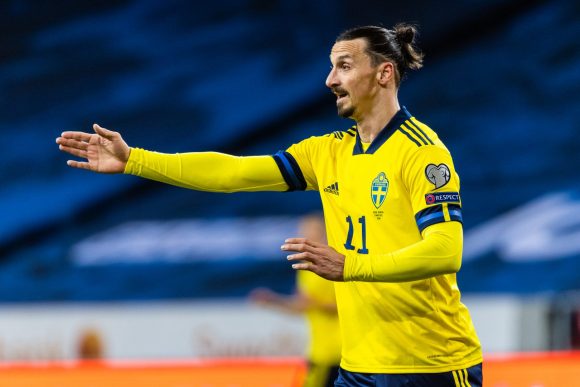 Ibrahimovic’s goalscoring record speaks for itself so it’s not surprising that he’s on this countdown. He narrowly missed out on making Euro 2020 after suffering a knee injury, but even if he doesn’t compete at another Euros his career resume will be quite impressive. 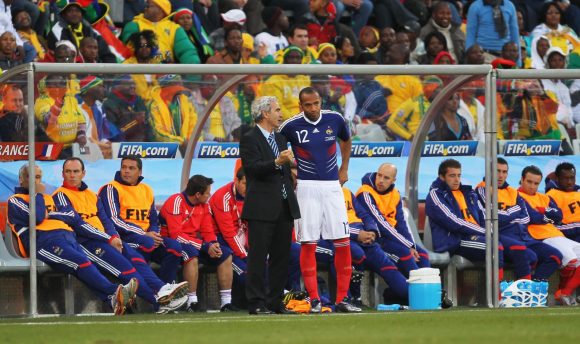 There’s several Frenchman on this list, and probably more to come in the future with Kylian Mbappe’s stardom growing by the day. Henry is hands down the greatest scorer in French football history though, leading Les Bleus all-time with 51 goals for the national team. 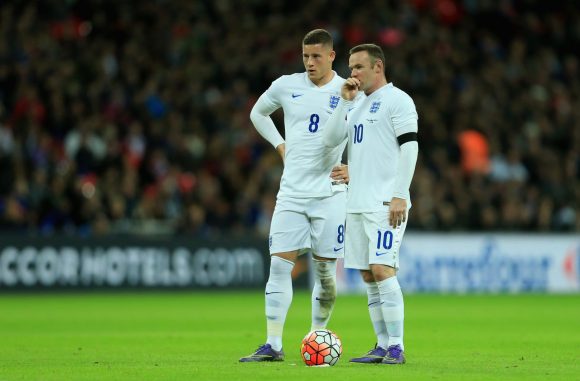 Rooney’s track record for England was quite astounding when considering the players that he finished above by the end of his career. Rooney recorded nearly a goal every two matches for the Three Lions, scoring 53 goals throughout his England tenure. 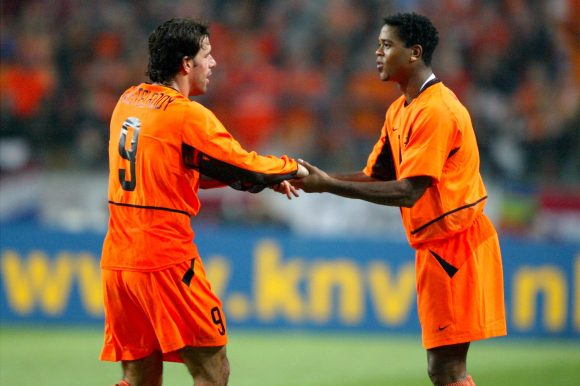 Kluivert’s form for the Dutch was quite impressive when considering the fact that he played 23 fewer matches for the national team than all-time leading scorer Robin van Persie. Kluivert truly had his breakout performance for Holland at Euro 2000, where he scored five goals in the tournament. 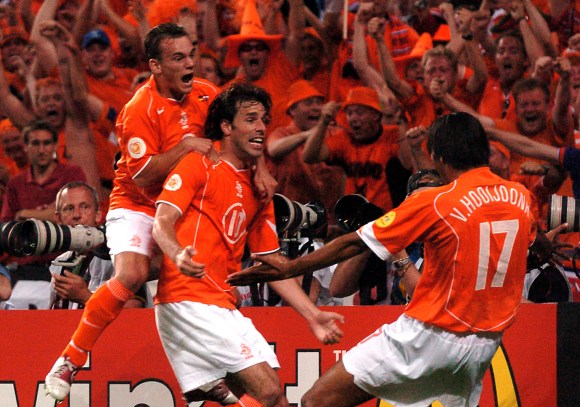 Van Nistelrooy was a prolific striker for the Dutch, scoring 35 goals in 70 matches for the Netherlands. Only six of those goals came during friendlies, which displayed his brilliant form in the matches that mattered most. 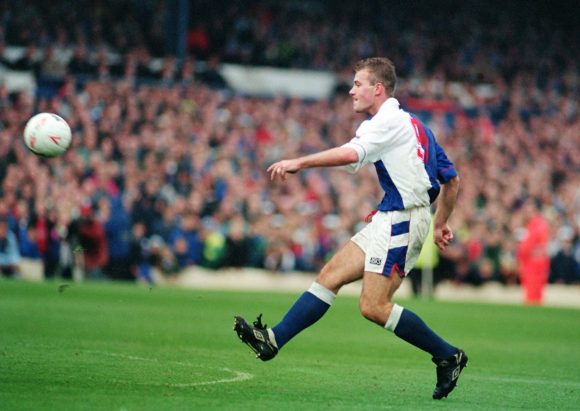 Like Rooney, Shearer’s career with England was heralded with big moments and it’s no surprise to see him on this list. He finished his England career with 30 goals on top of his magnificent career with Newcastle United. 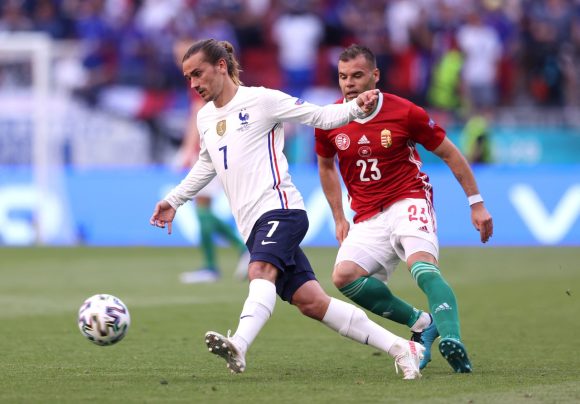 Griezmann’s form with France has always seemed to be elevated and he’s certainly a player that you’d expect to score some more for Les Bleus during his career. 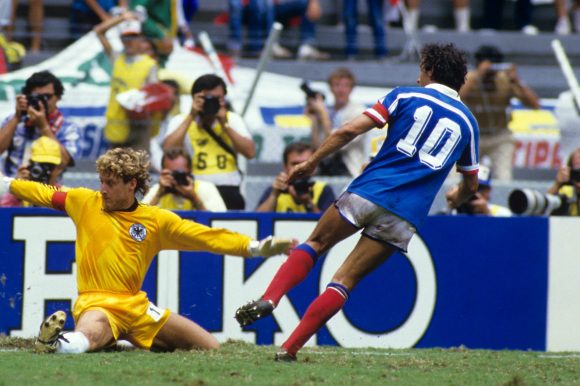 Platini’s career as a player is buried a bit by the sheer talent of France as a nation, but make no mistake that he was quite impressive throughout his career. His record of nine goals at the 1984 Euros has not been broken by any other player. 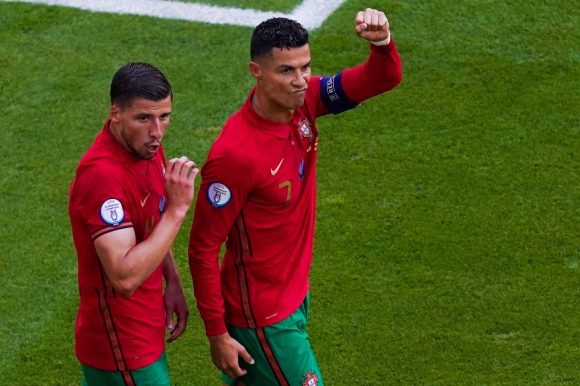 Ronaldo’s longevity and recent success with the national team puts him firmly at the top of this list. He’s competed at 5 consecutive European Championships and played in 23 matches, which ranks first all-time for any player in Europe. With Portugal aiming to make a run at another Euros title, expect Ronaldo’s goal scoring tally to grow further.

What Are Germany’s Expectations at Euro 2020?
Tottenham’s Harry Kane Dilemma Needs a Quick Resolution
How Greece Pulled Off A Great Upset At Euro 2004