It’s MLS season once again and that means kit drops for all 28 clubs across the league.

Charlotte FC will debut this season, and the Eastern Conference side is one of several teams going bold in 2022 with mint as part of their jersey strategy.

Meanwhile, the overall theme of this campaign is that MLS teams have gone more bold with their kits.

Clubs like Sporting KC typically have very elegant kits that make other team’s supporters envious, but this year the playing field is a bit more level. 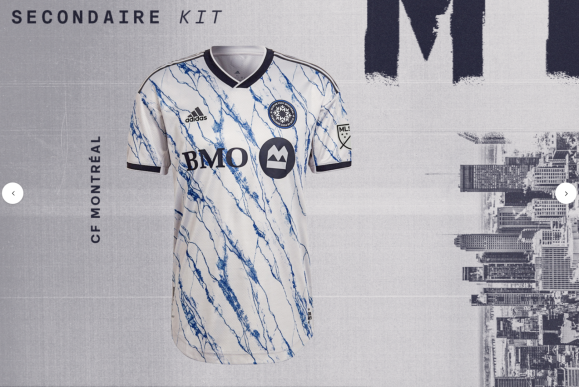 The marble concept is extremely cool, especially because it fits the Montreal color scheme so perfectly. Many clubs opt for very simple white kits, but the Canadian side definitely made the most of their opportunity. 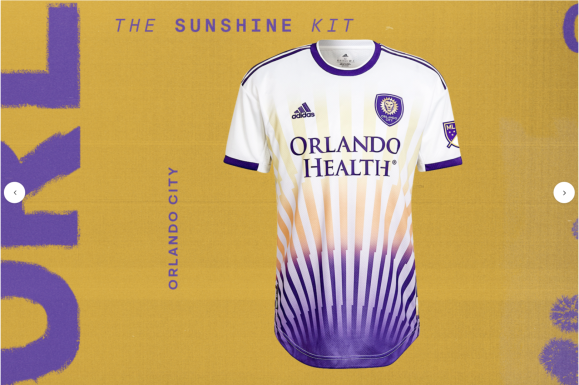 Orlando got everything right with this kit and fully embraced its ode to the Sunshine State. The subtleties of the colors fading into the club’s primary color of purple are very well done and this kit is going to look even better on the pitch. 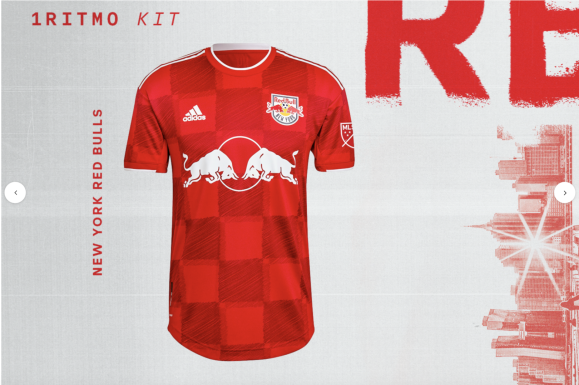 Many clubs have tried to emulate what Croatia has built with its renowned checkerboard pattern, but the red on red design with the Red Bulls’ 2022 kit goes quite well. 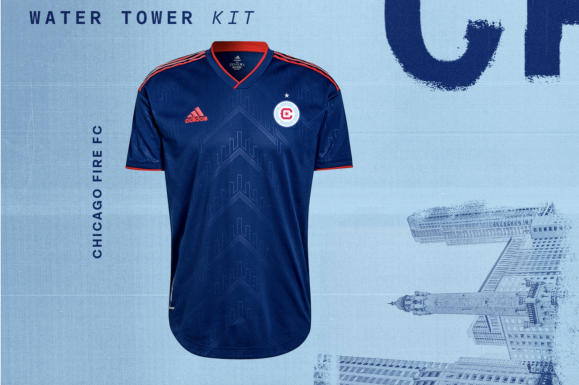 This Fire kit is very well done with the subtle Chicago skyline featured as the center piece throughout. 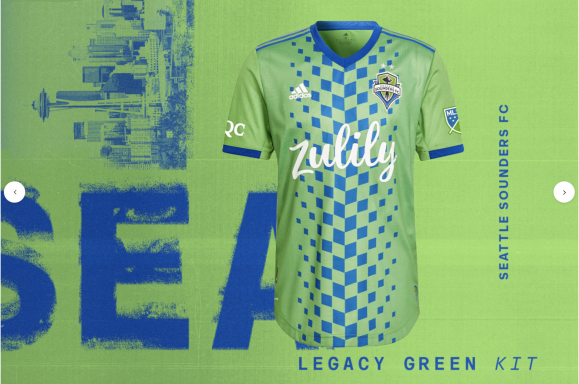 Seattle’s legacy kit uses a simple pattern but it’s execution is very top class. The green meshes well with the blue squares and the Sounders have once again done a fine job with its kit. 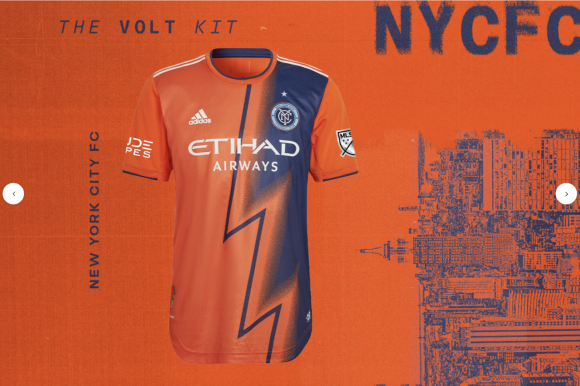 Last season’s MLS Cup winners went very bold with its alternate kit, but the ‘Volt’ does grow on you after the initial shock of the amount of orange used. 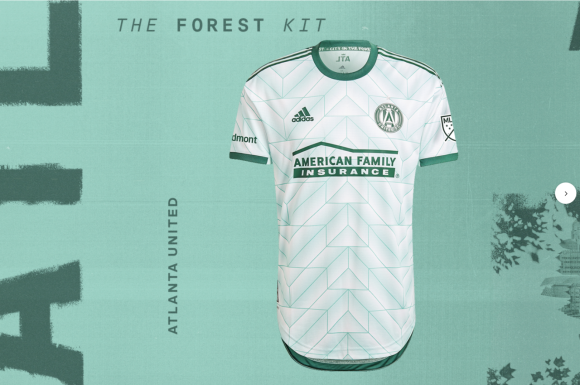 Although the pattern itself is a bit confusing, Atlanta uses the mint quite well and it blends in with the white perfectly. 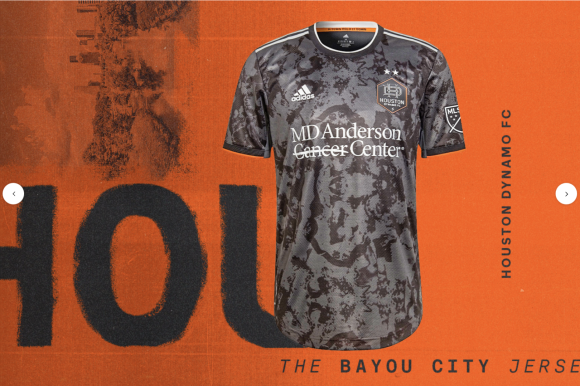 The Dynamo might have one of the best kits of the year with their camo design. It’s the perfect ode to the ‘Bayou’ and gives Houston an awesome blending with its new badge. 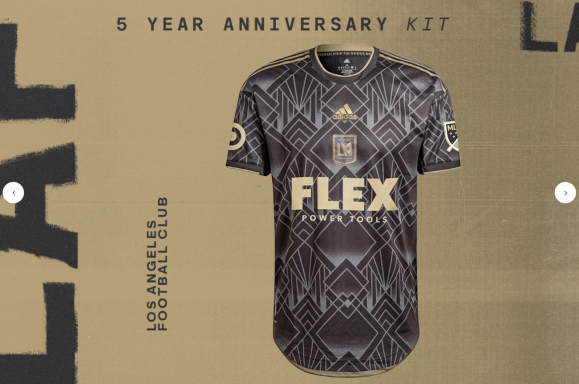 In a lot of ways, this LAFC kit feels like some of the Liga MX jerseys of the past. And it’s perfect with the gradient throughout the kit which allows the gold to really pop. 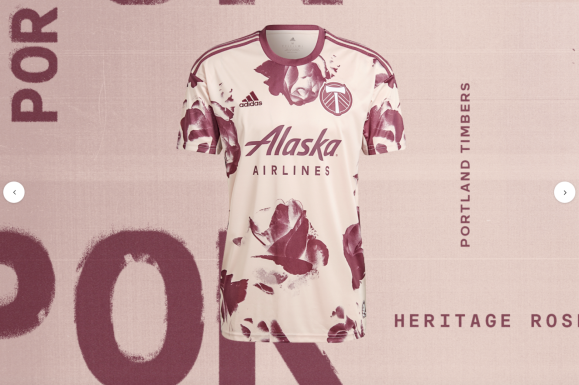 The Rose City aspect of Portland finally shines through with this kit and the Timbers are going to be looking so fresh when they step out onto the Providence Park pitch all season.