The first month of the college basketball season has elapsed and it hasn’t disappointed so far. Heavyweights have battled and the rankings have been scrambled on multiple occasions. With teams approaching the ten-game mark, here’s how our rankings are taking shape.

The Boilermakers have been nothing short of sensational this season, currently sitting at 7-0 with good wins against North Carolina and Villanova. Outside of those two games, the Boilermakers haven’t had much competition but they’ve annihilated those weaker opponents. The Boilermakers have four different players averaging double digit points, led by sophomore center Zach Edey’s 16.9 points per game. Purdue has definitely looked to be the best team in the country so far. 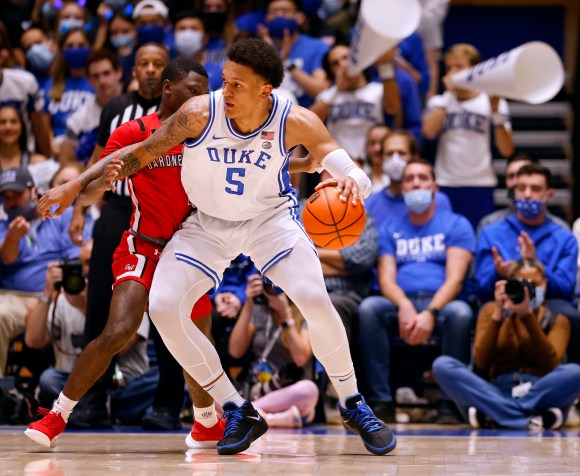 The Blue Devils came into the season with high hopes of a championship, and so far they’ve made good on that potential. Freshman Paolo Banchero has been absolutely amazing for the Blue Devils ,averaging 19 points per game and shooting 50 percent from the field. Despite taking a bad loss to Ohio State. However, the Blue Devils have two of the best wins in the country, beating Gonzaga and Kentucky on a neutral court.Duke is definitely appears to be the second best team in the country at the moment. 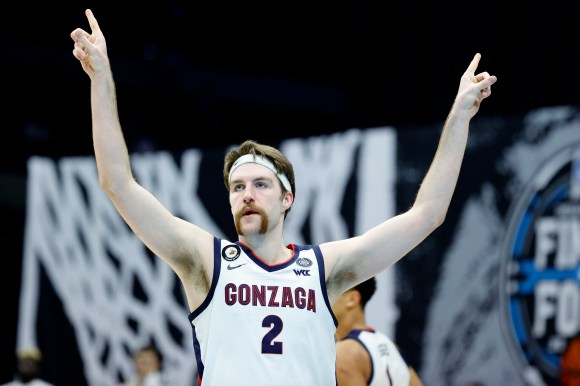 The Bulldogs have started off really good and look primed to be among the last teams standing in March. With wins over Texas and UCLA, the Bulldogs are rolling. Their only loss was a 84-81 instant-classic to Duke. Junior Drew Timme has been as good and reliable as ever, averaging 17.4 points per game so far. The good news for the Bulldogs is the meat of their schedule has already passed, and the remaining schedule is weak; it would be a minor shock if they dropped more than one game the rest of the year. For now, they belong at #3 with plenty of time regaining the #1 spot. 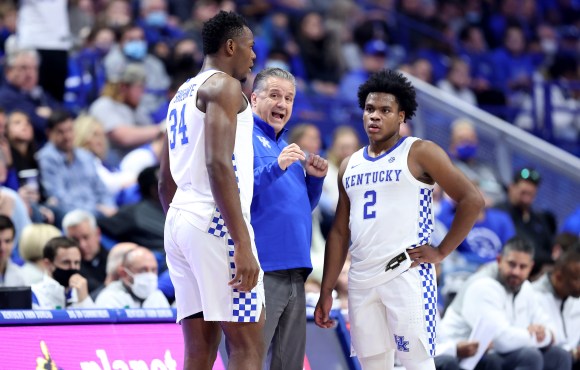 The Wildcats are 6-1 with their only loss coming opening night against Duke. The Wildcats have played a weak schedule but they’ve dominated each and every game. It’s truly a group effort from the Wildcats as different players contribute in different ways. Oscar Tshiebwe is going to give any team problems in the paint. He’s averaging 14 points, 16 rebounds and almost two blocks per game. The Wildcats are really good, and belong here at four. 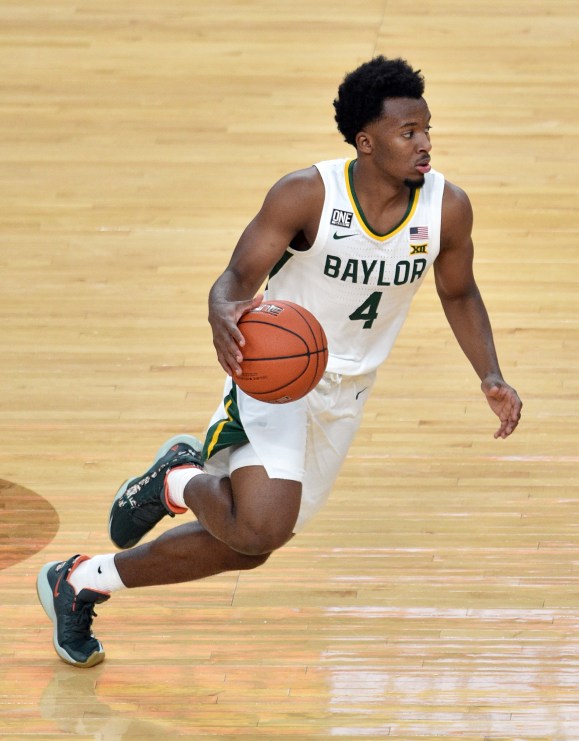 Baylor is coming off a championship year and at times it looks as if they haven’t missed a beat, even after losing their three best players from last season. They have two wins over average teams in Arizona State and Michigan State. Although the rest of their wins are against weaker opponents, Baylor has utterly dominated sub-par opponents. Last year, their suffocating defense was the main reason they hoisted the trophy and this year that team defense has returned; the Bears haven’t given up more than 63 points to anyone all season. The Bears haven’t been overly impressive, but they definitely belong here. 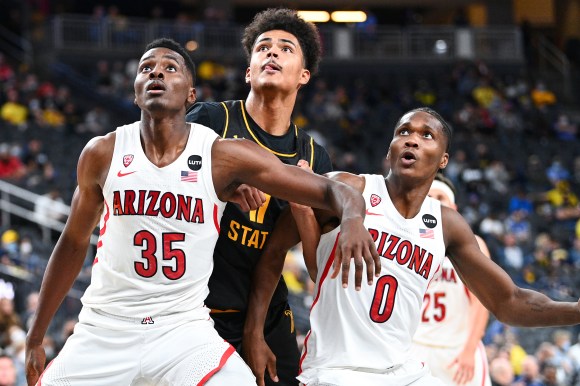 Arizona belongs in the top five conversation. They beat Michigan 80-62 when Michigan was ranked #4. Additionally, they beat a solid Wichita State team 82-78. Junior Center Christian Koloko has been really good for the Wildcats averaging 16.2 points per game. The Wildcats have games against Tennessee, and UCLA later this month so we’ll get a better view of who they really are.

UCLA and Villanova both came into the season ranked in the top five, but both have fallen out because of concerning losses (‘Nova dropped games to UCLA and Purdue while UCLA got demolished by Gonzaga). However, both squads still have immense talent and have the make-up of potential Final Four teams.