Many factors go into making a great football team: The players (obviously), the management, the strategy, and, maybe most importantly, the coaching. In the NFL, there is a certain upper echelon of coaches that have either led their team to a Super Bowl, are on an upward trajectory, or are at least being paid like they are. If you’re reading this, then you might be wondering who the highest-paid NFL coach is, and the answer would be the New England Patriots’ own Bill Belichick, who earns an impressive $12 million annually.

Belichick isn’t the only one making big bucks by coaching in the NFL. In fact, he is followed very closely by a select group of coaches that have all had varying degrees of success on their own terms. Some have won Super Bowls, and some are just starting, but one fact is certain: They’re all making big money. Here are the 12 highest-paid NFL coaches in the league right now. 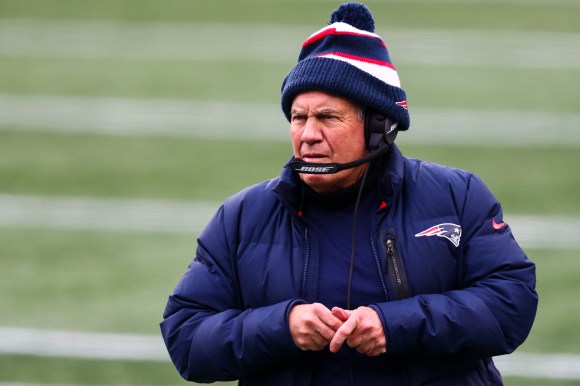 The highest-paid coach in the NFL, Belichick certainly gets money like he is the best in the league because, well, he is. A winner of six Super Bowls with the Patriots, he has had a storied career with the franchise leading them to an unparalleled era of success in the NFL. He and the GOAT QB, Tom Brady, helped drive the Patriots to become a true dynasty, one of the greatest in sports history.

With his $12 million paychecks, Belichick has amassed a sizable net worth thanks to this success and he doesn’t appear to be slowing down any time soon. 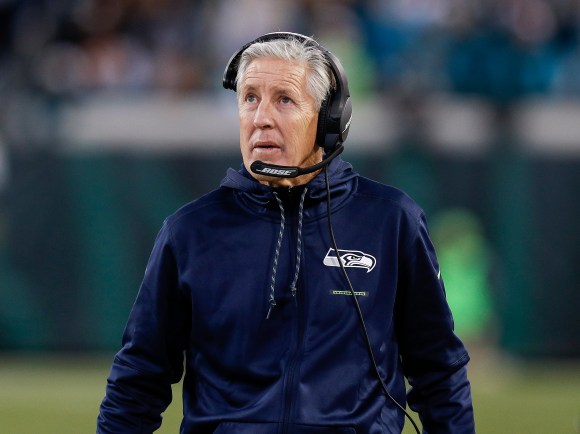 The head coach of the Seattle Seahawks since 2010, Pete Carroll, has had a very successful career with that franchise, including a Super Bowl victory in 2013. The Seahawks under Carroll also appeared in the Super Bowl in 2014, but they fell short of a win when he called for a pass play on the goal line in the final minute that was intercepted by the New England Patriots; a call that has been publicly derided to no end ever since. 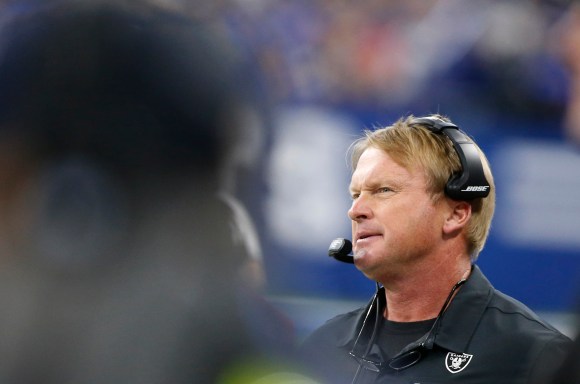 It was a staggering contract for Jon Gruden when he was announced as the head coach for the Oakland (now Las Vegas) Raiders. Gruden was coming off of a stint as the color analyst for Monday Night Football, so the fact he was able to garner such a deal was a shock to many. 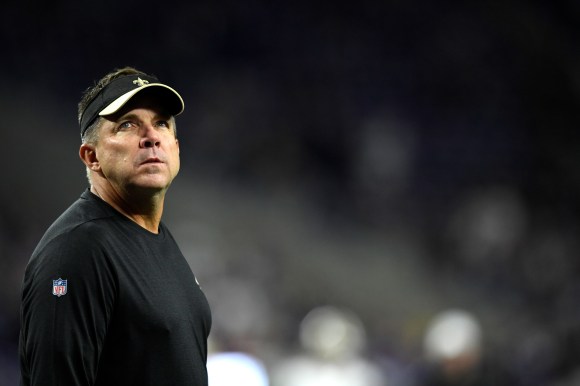 Sean Payton has been the head coach of the New Orleans Saints since 2006 and has amassed an impressive career coaching record of 152-89. He also has a Super Bowl victory under his belt, leading the Saints to a title in 2010 when they defeated the Indianapolis Colts.

Payton was extended by the Saints in 2019 for another five years, so the franchise has confidence in him and believe he gives them the best chance to win another title. 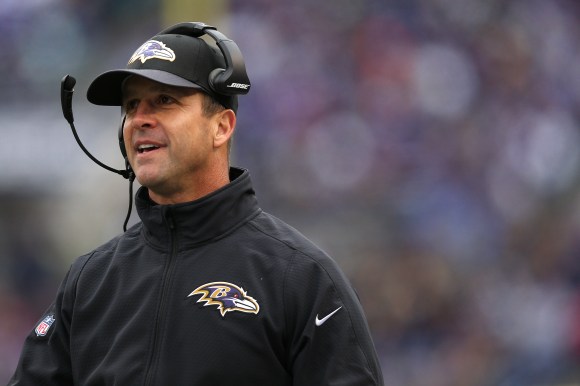 After a successful career as a defensive and special teams coordinator, John Harbaugh was hired by the Baltimore Ravens to be their head coach in 2008. Since then, Harbaugh successfully led the team to a Super Bowl victory in 2013 when he defeated his brother Jim Harbaugh’s San Francisco 49ers.

Harbaugh signed a four-year extension in 2019, keeping him with the Ravens until at least 2022. 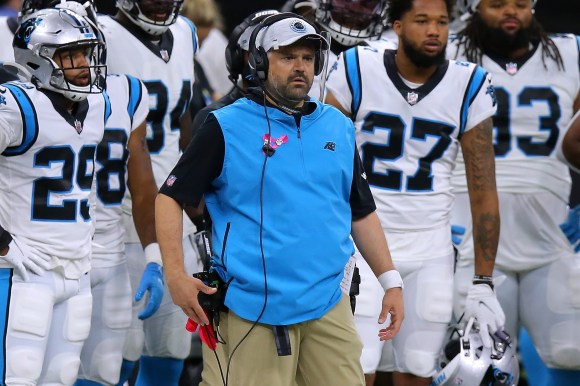 Carolina Panthers coach Matt Rhule is the newest entry on this list, having only coached in the NFL for one season. However, before the 2020 season, Rhule was the coach that every team that needed one wanted to hire, and his salary is evidence of that.

While his first season as the Panthers head coach underwhelmed (they finished with a 5-11 record), Rhule has the potential to rebound in 2021. 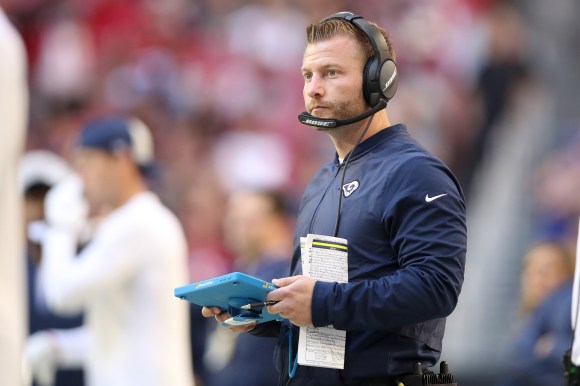 Once thought of like the NFL’s “golden boy”, Sean McVay became the youngest head coach in league history when the Rams hired him at the age of 30. Many of his players were (and some still are) older than he is, but he has established himself as one of the best coaches in the league, leading the Rams to a Super Bowl appearance in just his second season. 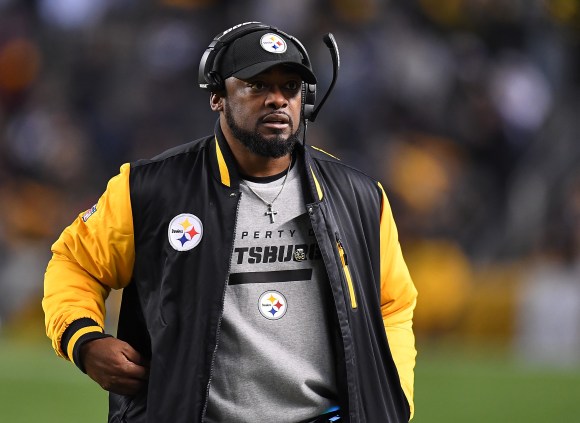 Mike Tomlin has been the head coach of the Pittsburgh Steelers since 2007, and if you can believe it, is just their third head coach since 1969. He’s had a great amount of success since taking the reins, boasting a 153-86-1 record, but despite this, he remains underpaid when compared to other coaches that have his pedigree. 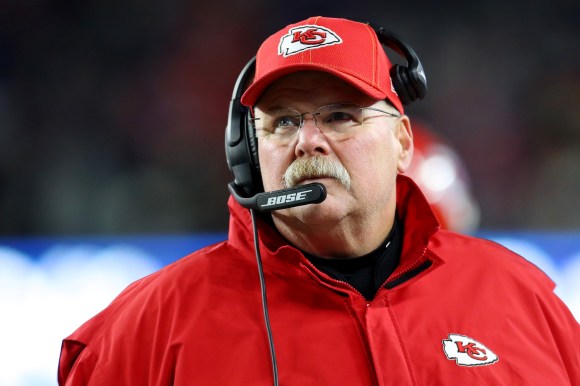 One of the most experienced head coaches in the league, Andy Reid has been a the helm of two different teams since 1999. Firstly, he was the head coach of the Philadelphia Eagles until 2012, and even though he brought the team six division titles, five trips to the NFC Championship Game, and an appearance in the Super Bowl, the Eagles elected not to extend him.

He was promptly hired by the Chiefs, where he has also had a ton of success, including two Super Bowl appearances and a victory in one of them. 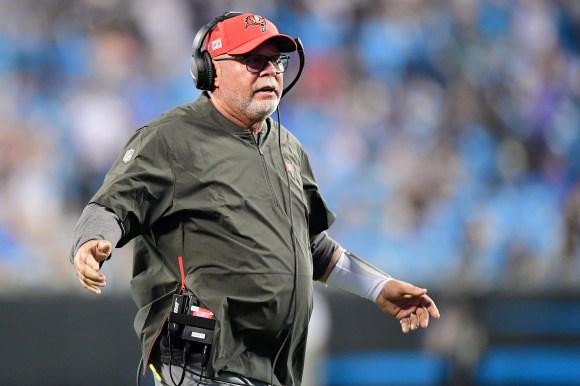 Bruce Arians is one of my favorite coaches in the league for a variety reasons. He’s incredibly progressive in terms of hiring (all of his coordinators are black and he’s also hired two female assistant coaches as well) in a league that’s known for being backwards in that area.

He was hired by the Tampa Bay Buccaneers in 2019 and set out to turn the franchise around. And turn it around he did, he brought the team its second Super Bowl victory in just his second season. 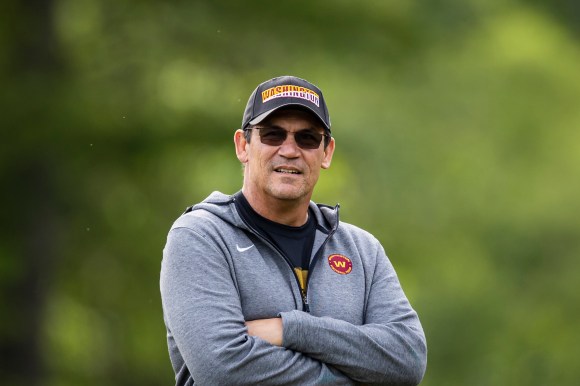 As a head coach, Ron Rivera enjoyed a successful stint as the leader of the Carolina Panthers from 2011-2019, which included a Super Bowl appearance, where the team fell short of a victory. Following a rough start to the 2019 season, Rivera was fired by the Panthers in December but was promptly hired by the Washington Football Team in January 2020.

Playing in a lackluster division, Rivera led Washington to the playoffs despite finishing with a 7-9 record. Off the field, Rivera was also battling a cancer diagnosis throughout the season, but being the fighter that he is, he missed zero games and only three practices. 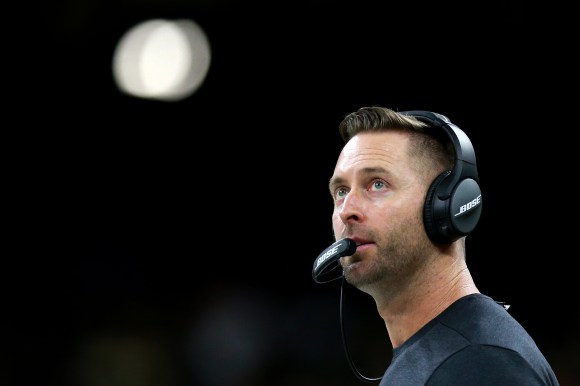 Kliff Kingsbury has had an interesting career as a coach thus far, with many having thought that he was perfectly content working in the college football space. He served as the head coach of Texas Tech from 2013-2019 but was not retained by the school at the end of the 2019 season.

Upon leaving Texas Tech, he was hired by the University of Southern California to be their offensive coordinator, but he ended up interviewing with the Arizona Cardinals and New York Jets for their head coaching jobs. He took the Cardinals job and, after two seasons, has a 13-18-1 record.

NFL 2021 Draft Picks: Whose Card Is Worth the Investment?
The Top 20 NFL Free Agent Quarterbacks and Where They’re Going Next
The 20 Best NFL Free Agent Wide Receivers