Kobe Bryant wasn’t just an NBA legend, he was a father, husband, investor, and inspiration to millions of people around the world. At age 41, Bryant tragically passed away on January 26, 2020.

The New York Times remembered the 18-time NBA All-Star and five-time NBA champion writing, “His commitment to winning was never questioned. The winner of the N.B.A.’s Most Valuable Player Award for the 2007-8 season, and the N.B.A. finals M.V.P. in both 2009 and 2010, Bryant showed a rare commitment to success on both ends of the court.”

As the world mourns arguably one of the best plays in NBA history, we’re remembering his words of wisdom, tremendous perseverance and ability to never give up. 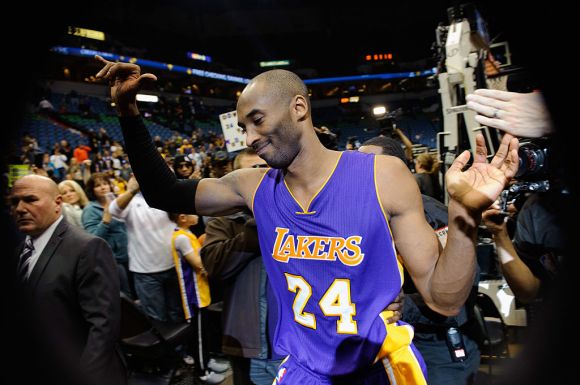 I’ll do whatever it takes to win games, whether it’s sitting on a bench waving a towel, handing a cup of water to a teammate, or hitting the game-winning shot. 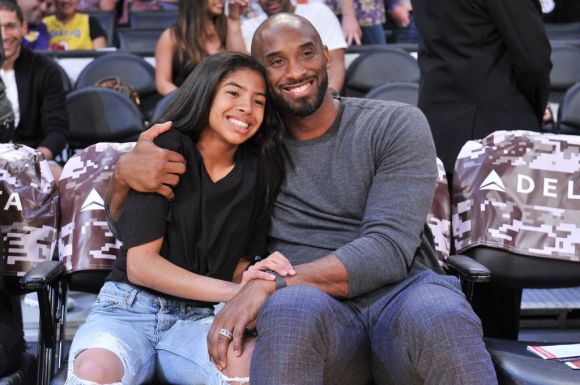 Allen Berezovsky/Getty Images
6. “If you don’t believe in yourself, no-one will do it for you.” —Kobe Bryant
Kobe Bryant

Heroes come and go, but legends are forever. 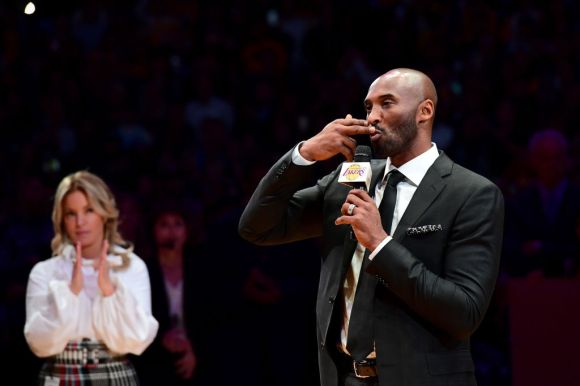 Harry How/Getty Images
11. “I’m reflective only in the sense that I learn to move forward. I reflect (on my mistakes) with a purpose.” —Kobe Bryant
12. “We don’t quit. We don’t cower. We don’t run. We endure and conquer.” —Kobe Bryant
Kobe Bryant

14. “Sports are such a great teacher. I think of everything they’ve taught me – camaraderie, humility, how to resolve differences.” —Kobe Bryant
15. “Rest at the end, not at the middle.” —Kobe Bryant 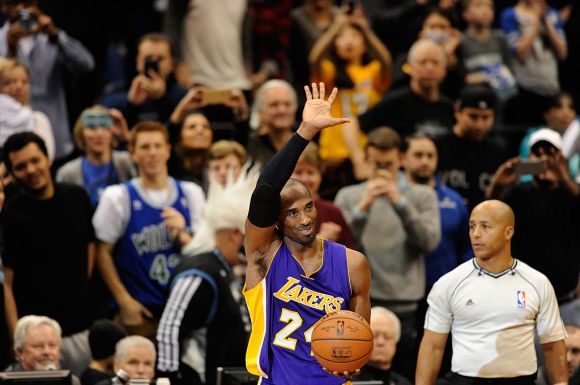 Hannah Foslien/Getty Images
16. “I realized that intimidation didn’t really exist if you’re in the right frame of mind.” — Kobe Bryant
17. ‘We all have self-doubt. You don’t deny it, but you also don’t capitulate to it. You embrace it.’ —Kobe Bryant
Kobe Bryant

Everyone looks at your watch and it represents who you are, your values and your personal style.

19. “One thing you gotta know about me is I have absolutely no filter. I have no problem saying what the hell I think of someone.” —Kobe Bryant
20. “Friends can come and go, but banners hang forever.” —Kobe Bryant 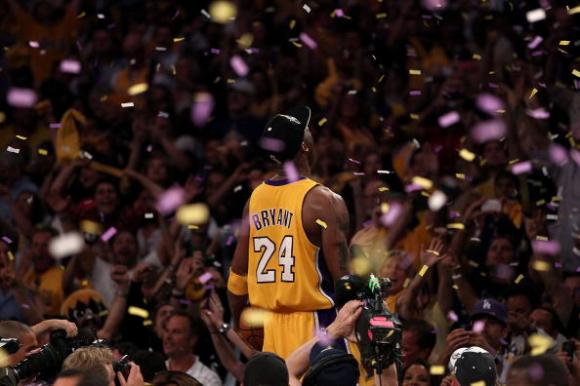 Getty Images
21. “A lot of leaders fail since they don’t have the bravery to touch that nerve or strike that chord.” —Kobe Bryant
22. “I don’t want to be the next Michael Jordan, I only want to be Kobe Bryant.” — Kobe Bryant
Kobe Bryant

Pain doesn’t tell you when you ought to stop. Pain is the little voice in your head that tries to hold you back because it knows if you continue you will change.

24. “Use your success, wealth, and influence to put them in the best position to realize their own dreams and find their true purpose.” —Kobe Bryant
25. ” “The beauty in being blessed with talent is rising above doubters to create a beautiful moment.” —Kobe Bryant
#TheUnknownHustle: Kobe Bryant
These Michael Jordan Quotes Are Hella Inspiring
The Iconic Legacy of Kobe Bryant