The transfer market is heating up this summer as the Premier League and several other top European leagues prepare to kick off their respective seasons.

But what about the managers?

The days are gone with legendary figures like Sir Alex Ferguson and Arsene Wenger, who spent decades at the same club.

In fact, only three managers currently in England’s top flight have spent more than five seasons at the same club heading into the 2021/22 campaign. Those managers are Pep Guardiola, Jurgen Klopp and Sean Dyche.

Here’s a look at all 20 managers heading into the new Premier League season. 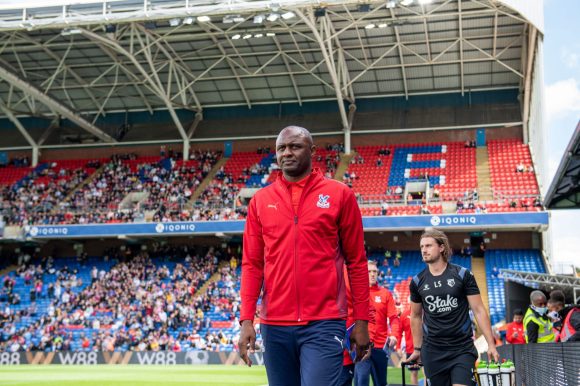 The former Arsenal legend has spent time at New York City FC and Nice as a manager, but neither stop has yielded significant success. He’ll look to establish a rhythm at Palace.

Espirito Santo was largely a success at Wolves but heads to Spurs with a lot of uncertainty heading into the new season. Tottenham could be on the brink of losing Harry Kane, which would be a huge development for the North London side.

Benitez has loads of Premier League experience, and Everton boasts one of the most exciting front lines in England with Dominic Calvert-Lewin and Richarlison.

Lage was highly respected in Portugal after a successful tenure at Benfica and he’ll hope to continue the development initiated by Nuno Espirito Santo. 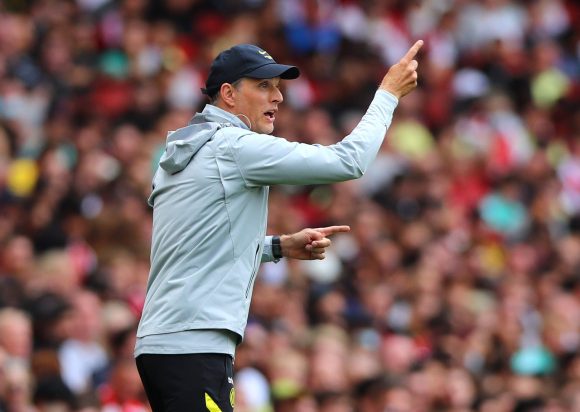 Fresh off of a Champions League crown, Tuchel and the Blues look to replicate their stellar form from last season after bringing back Romelu Lukaku.

The 40-year-old manager was quite impressive last season after taking over midway through the campaign, winning nearly 67 percent of matches in charge at Watford. He’ll look to make the Hornets a legitimate threat for a top-half finish this season.

West Ham has been on the verge of contending for Europe consistently for several seasons now, but given their squad talent and the expected gap between the top four teams and everyone else the Hammers will need to exceed expectations in 2021/22 to fight for a place.

Arteta is already on the hot seat at Arsenal, but the Gunners have made some moves — including the addition of Ben White — to give club supporters some assurances. 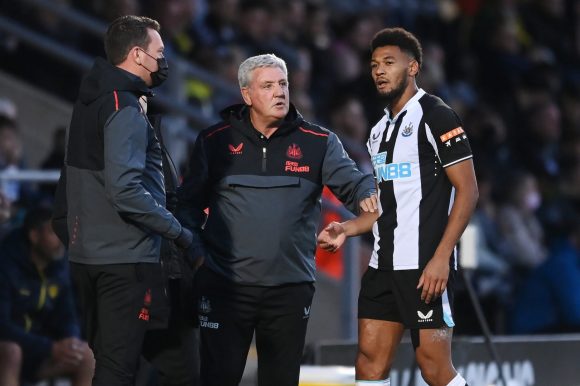 Bruce has been recycled throughout the English football landscape for many years and is now coaching his 10th different club. Newcastle hasn’t had much reason for a successful outlook recently, but perhaps the veteran manager can bring some stability.

Potter may be one of the first managers to be sacked this season if Brighton can’t find consistency. To this point in his career with the club Potter has won roughly 26 percent of his matches in charge.

Rodgers has been nothing short of tremendous during his time with the Foxes and now he’ll surely be the man to lead them for the foreseeable future as the club continually gets younger. 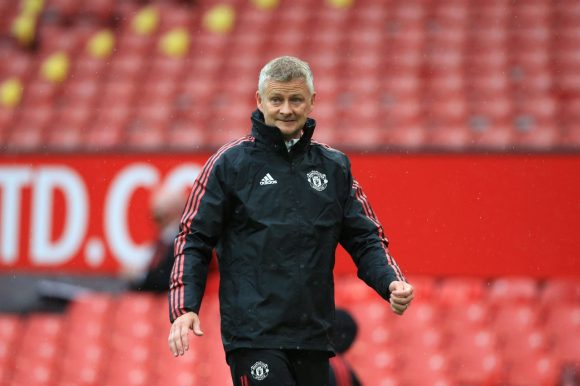 United faithful have had their share of ups and downs with Solskjær, but the former midfielder did get the Red Devils to the Europa League final last season and the incoming moves of Sancho and Raphael Varane make United legitimate title threats.

The Saints are rebuilding and have brought in some strong young talent this summer. Hasenhuttl has had some close calls with relegation and he’ll have his work cut out after losing Danny Ings this summer.

The expectations for Brentford are low heading into the season, but Frank and Co. have every reason to be encouraged given their fight to reach the Premier League during last season’s Championship playoffs.

Smith has become a fan favorite at the club despite nearly being relegated two seasons ago. The loss of Jack Grealish will be an immense one for several reasons, but Villa is in a prime position to build out its talent for years to come.

Outside of maybe Jose Mourinho, Bielsa might be the most interesting manager in football. His style has put Leeds on the map and made them one of the more intriguing clubs to watch in the Premier League. If anyone can lead this team to European football it’s Bielsa.

Norwich is back in the top flight this season after a hiatus, but Farke remains the constant for the club. The Canaries cruised to a Championship title in 2020/21, making him the logical candidate to lead Norwich once again as they attempt to sustain their stay in the Premier League. 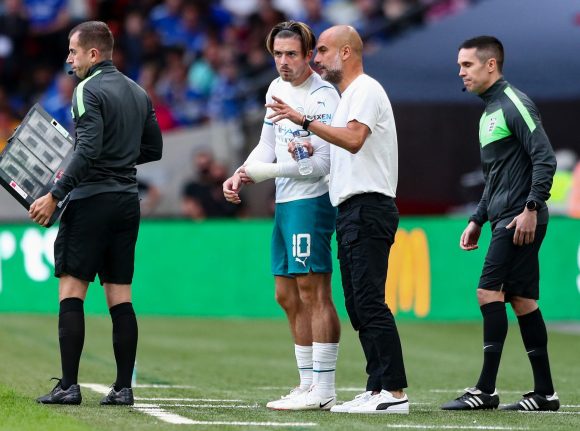 Guardiola has won everyone he has been and now his job at Manchester City is more clear than ever. The Citizens have won nearly everything, but a Champions League crown and that’s what supporters will be hoping Guardiola can achieve.

The Reds manager helped deliver Liverpool its first and only Premier League-era title and the organization has to feel a sense of confidence heading into this season knowing that they’ll have a healthy Virgil van Dijk and defensive unit, unlike last season.

Dyche has had multiple chances to leave the club during his Burnley career, but his notable defensive tenacity and rarely-bending shape makes the Clarets one of the more enjoyable stories over the past decade.