Let’s hop in the time machine: It’s 2019, Ed Orgeron, Quarterback Joe Burrow, and the LSU Tigers are running through each and every team in their path. The Tigers’ defense is improving weekly, and all is well in Baton Rouge.

Fast forward to 2021, and Coach Ed Orgeron is on his way out. Saturday, October 16 the team announced Orgeron would finish out the season but would not be returning next year. LSU consistently finishes among the best in recruiting, has top-tier training facilities, and has three championships in the past 20 years. LSU is as enticing of a job as ever. Coaches would come running for an opportunity at LSU. Who should LSU go after? 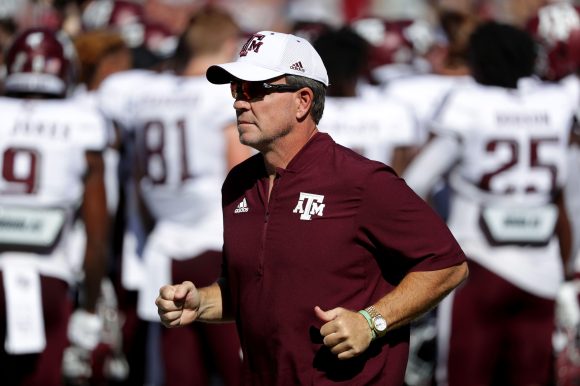 Yes, the rumors have begun and Jimbo Fisher’s name is at the top of the list. Fisher has shown in the past, he’s always open to a change of scenery. In 2017, just four years removed from a championship at Florida State, Fisher bailed on the Seminoles and took over at Texas A&M. Over ten seasons as a head coach, He holds a 114-35 record(76 percent) and a sterling  8-2 bowl record. Being at Florida State and Texas A&M, Fisher has experience being the head guy of a big program. However, there’s no telling what the real odds are of Fisher making the move. On one hand, LSU’s prestige and endless cycle of athletes would be enticing for any coach. On the other hand, Texas A&M has been pretty solid over the years, as they handed Bama their only loss of the season so far. Fisher stated he’s happy at A&M, but that doesn’t mean LSU shouldn’t shoot their shot. 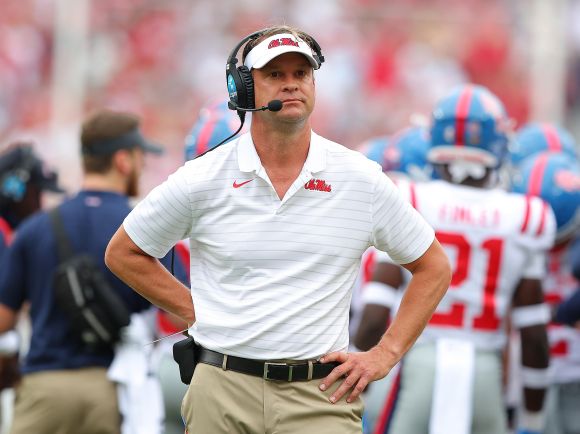 Kiffin, like Fisher, has consistently shown he won’t shy away from a change of scenery. Kiffin’s career has been nothing short of a roller coaster until recently. Kiffin has had a host of head coaching jobs including USC, Tennessee and he even coached the Oakland Raiders for the 2007-2008 season. Outside of his peripatetic nature, Kiffin is mainly known for his imaginative offensive mind and creative, aggressive play calling. After getting fired by USC way back in 2013, Kiffin took the offensive coordinator job with Alabama in 2014 and stayed until 2016. During his tenure at ‘Bama, Kiffin had the offense on all cylinders; the same can be said for Florida Atlantic once he took over as head coach in 2017. Kiffin, now at Ole Miss, has experienced a good deal of early success, as the Rebels sit at 5-1 and are in second place in the SEC West. What could possibly lead Kiffin to LSU even though he’s having success at Ole Miss? The difference in recruits and overall talent. Currently, LSU ranks 11th in recruiting rankings for the 2022 class, while Ole Miss is down at 29th. Imagine Kiffin getting his hands on a group that has elite talent not only at the skill positions but on defense and upfront too? Whew. 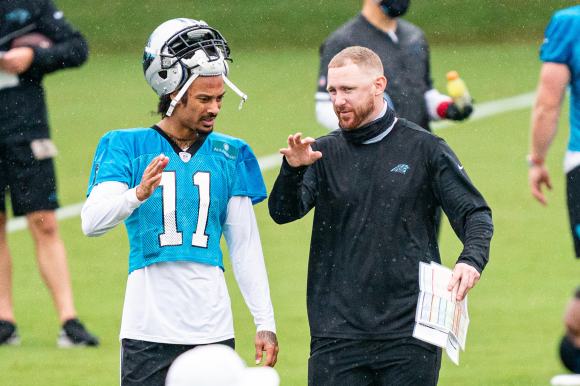 Why not? Carolina Panthers offensive coordinator Joe Brady was the offensive coordinator at LSU during their 2019 championship run. Brady’s play-calling played a major role in LSU’s offense being historically great and had a hand in the evolution of Joe Burrow. Since then, Brady has been the offensive coordinator for the Carolina Panthers and has been every bit as amazing. Quarterback Sam Darnold has looked much better than he did in a Jets uniform, and even with the absence of Christian McCaffrey, the Panthers’ offense has been solid. Between Brady’s roots at LSU, and his dynamic play-calling, Brady to LSU would be a match made in heaven.

Luckily for LSU, they will have plenty of time to choose the right candidate, since Coach O is slated to finish the season. LSU’s prestige has consistently revolved around winning, and the new coach had better be prepared to step up to the plate and continue on that tradition. Fisher and Kiffin have proven to have the ability to walk in and build a winning culture. Brady has proven his schemes and philosophies work at both the college and pro level. Fortunately, for LSU there isn’t a shortage of good football coaches around the country, but these three should definitely be atop the list.

Is Malik Willis the Best Quarterback in the 2022 NFL Draft?
Is This the Year the Georgia Bulldogs Finally Break Through?
Breaking Down the NIL: The NCAA’s New Name, Image, and Likeness Policy