Without a doubt, Manchester United is the biggest club in football.

They’re the only English club to achieve a continental treble, sweeping the league title, league cup and Champions League in 1999. They’ve won the Premier League a record 20 times, and have countless trophies. Point being, they’ve set a standard of excellence that’s nearly unmatched by any team in any sport in any country. 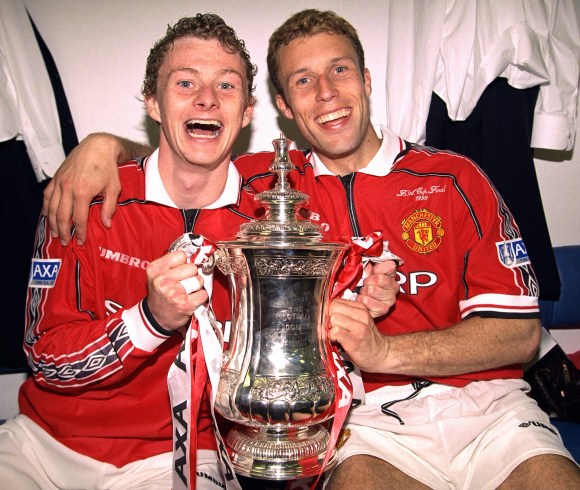 Since legendary manager Sir Alex Ferguson retired in 2013, though, United has struggled to reach those same lofty heights. If the shame of their longest title drought in the modern Premier League era hasn’t been misery enough, their 5-0 thrashing at the hands of rival Liverpool on Sunday is proof of the club’s diminished standing.

No matter how brutal this loss to Liverpool was, it hardly dooms Manchester United’s title aspirations on its own. Similarly, it’s unfair to say that manager Ole Gunnar Solskjaer is responsible for the debacle; it’s not like he could’ve laced up a pair of boots, bolstered United’s flimsy defense and stopped Mo Salah himself.

Still, it’s evident that Manchester United is plagued by an institutional malaise that stems from their fixed mindset; Solskjaer and the current players are hardly blameless, but the club’s issues have persisted for years despite bolstering talented teams year after year. The club is beset by deep-rooted issues that go beyond their place on the league table or their manager’s job security.

Coined by Stanford psychology professor Carol Dweck, a fixed mindset is when a person believes that traits like intelligence or talent are static and unchanging. Accordingly, this causes a person to constantly try to validate their status in every moment. Although Dweck primarily focused on students in her research, Manchester United offers an equally suitable subject for observation.

Watch Bruno Fernandes after he misplaces a pass, and you’d think his world just came to an end. Or Marcus Rashford looking like he’s had the life sucked out of him after missing a goal scoring chance.

Granted, these sort of reactions from footballers are nothing out of the ordinary. However, Manchester United are already the most talked about team in the world; they’re subject to a unique kind of scrutiny, every misstep or poor touch serving as ammunition for pundits and fans to label them as overrated and undertalented.

So when the likes of Fernandes and Rashford react the way that they sometimes do, you can’t help but wonder if they’re pressing too hard to change the narrative around them with one shot, or one pass. In a sport as instinctive and fluid as soccer, this kind of pressure-induced overthinking is almost certain to result in failure.

As a result of this fixed mindset, Manchester United is seemingly incapable of learning from their experiences. For clubs with “growth mindsets” (the opposite of a fixed one), a match is an opportunity to actualize their potential and develop their skills; the results are certainly important, but the true purpose is found in the process.

In contrast, at Manchester United, each match is a referendum on the club’s collective standing and quality. Under the immense weight of the club’s history, the players are stuck in a feedback loop of unmet expectationsâ€”they try so hard to prove their worthiness within the context of United’s decorated past that they play anxiously and sloppily, which in turn causes fans and media to label them as undeserving of a spot at such a storied club. 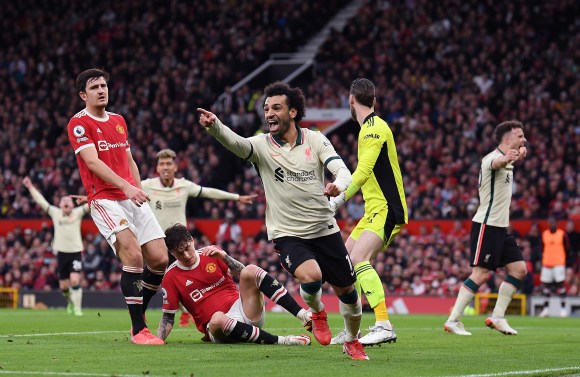 After the massive defeat on Sunday, Solskjaer inadvertently demonstrated how this fixed mindset has undermined the cohesiveness and morale of his team.

“There were spaces for both teams going forward,” the Norweigan told the media after the match, “and when you give spaces to good players, they score.”

A jab at the quality of United players? A sign of the fixed mindset in believing the players aren’t good enough after one bad result? Yes.

The truth is, Manchester United are talented enough to be the team that they want to be, but they must change their mindset as a club. Avoid letting a bad result or negative moment define you, instead, use it to cultivate your skills and grow.