The summer of big proper football matches is nearly underway and with Euro 2020 garnering most of the attention, it’s time to take a closer look at how Copa America will shape up.

Reigning champion Brazil, who have won five of the last nine Copa America titles, will certainly be the biggest threat from Group B, but today we’re centering the focus on Group A with Argentina, Bolivia, Chile, Paraguay and Uruguay.

The Albiceleste boast a strong squad and currently sit second place in CONMEBOL World Cup qualifying with Lionel Messi leading the line once again for Argentina.

Meanwhile, Uruguay features a talented roster that includes Luis Suarez and Federico Valverde to go along with a host of other La Liga players.

Here’s a closer look at the five nations that will battle it out in Group A at this summer’s Copa America. 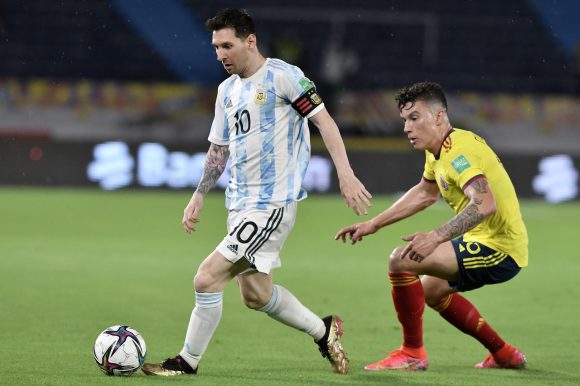 Despite consistently being near the top of South America’s futbol food chain, Argentina has underwhelmed in Copa America lately.

Defeats to Chile in numerous finals put a damper on Messi’s international career in 2014, 2015 and 2016, and the Barcelona legend will be looking to capture his first major trophy on the international stage.

Argentina is currently one of two teams (Brazil) that is yet to lose a match in World Cup qualifying, and Scaloni’s side will look to carry that form over to Copa America. 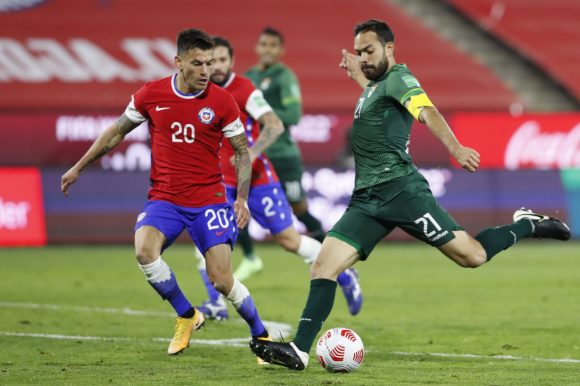 Since reaching the 1997 Copa America final, Bolivia has struggled to find any kind of momentum in the competition.

The Bolivians have reached just one knockout round over the past two-plus decades and they’ll look to surprise many this summer in Brazil.

While this side doesn’t feature a lot of attacking firepower, they are finding ways to grind out results in World Cup qualifying, so perhaps there’s a chance to make a move into the next round. 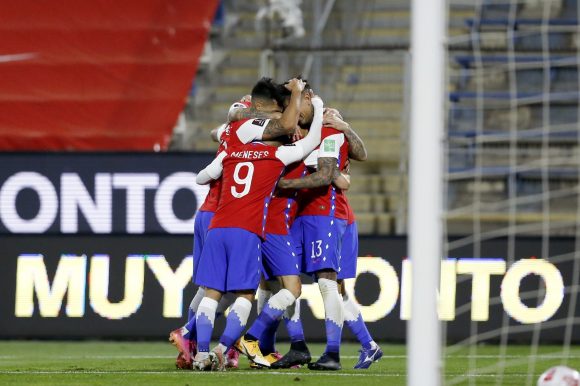 Although Chile has fazed out many of its veteran players that succeeded in the past, this side still possesses some veteran talent with proven victories to their names.

While their recent struggles in Copa America are concerning, Chile always seem to be one of the few nations to play Argentina tough which will be a major benefit to them in a difficult Group A. 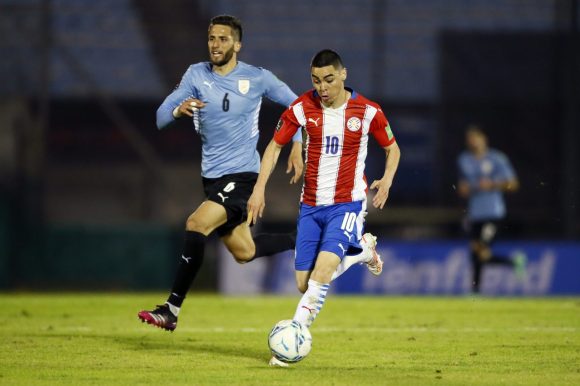 Major League Soccer fans will know Miguel Almiron from his time at Atlanta United, and it seems like Paraguay is slowly picking up its pace in climbing the South American ladder.

The Paraguayans have earned draws against both Chile and Uruguay during the latest qualifying cycle, so their chances of advancing past Group A are strong.

They’ll need a consistent scoring force up front though, which may be difficult to find considering the squad doesn’t boast a player with more than six international goals (Romero). 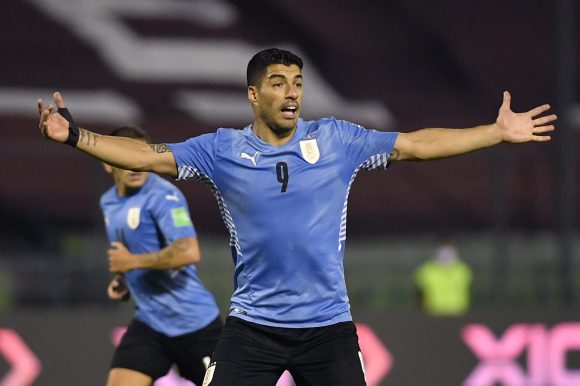 Uruguay cannot be considered a dark horse when looking at the talent throughout this squad, but not many are discussing this team heading into the competition.

Suarez and several of his Atletico Madrid teammates will present a major test to Argentina and Chile in Group A, and Uruguay certainly boasts the top defensive unit in the competition.

Support for Suarez up front will be crucial, particularly with Edinson Cavani not selected for the tournament. Former MLS player Brian Rodriguez, now playing in Spain, could be a prime candidate for a breakout performance.