Even if you’re more than a casual MMA fan and you try to catch every UFC PPV or the main event from every card they do, there’s still a good chance you’ve never seen an MMA fight outside of the UFC umbrella. Bellator is seen as the number two to the UFC in terms of other promotions, and it’s no secret that there’s a significant gap between the two in terms of both popularity and skill, as a general rule.

While the UFC has mostly monopolized the market, it doesn’t mean that anything outside of their cards is worth keeping an eye out for. The proof is in the pudding, and if you watched the co-main on the recent Poirier vs. McGregor card, you saw former Bellator champion Michael Chandler make one of the best UFC debuts of all time when many doubted whether he could even compete at the UFC’s level or not. If you’re interested in checking out what the wider scope of MMA has to offer, we’ve compiled a list of the ten best promotions that MMA has to offer today, with a little look at their history and key players. 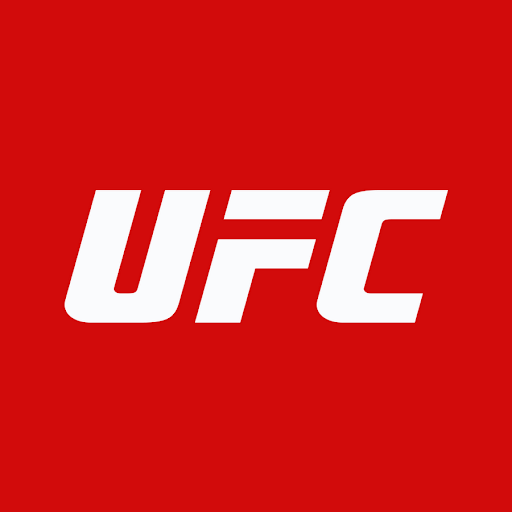 The UFC is such a big player in MMA that people often confuse it for being the sport’s name. That kind of dominance in any space cannot be overstated. In the promotion’s history, there have been times where organizations like PRIDE and Strikeforce have been competitors, but for the last decade or so, there’s no debate about its position as the number one promotion in the sport. Pretty much every fighter who is in the conversation for being the best of all time or the best in a particular weight class has been a UFC fighter at some point or currently is – the sole exception being Fedor Emelianenko.

The company was founded in 1993 and is currently run by Dana White, who some fans will know over many of the fighters. The promotion was famously sold for just over $4 billion in 2016 and is certainly worth way more than that already. The growth has been unbelievable and there are no plans to stop, with UFC gyms and hotels being planned for different locations around the world. 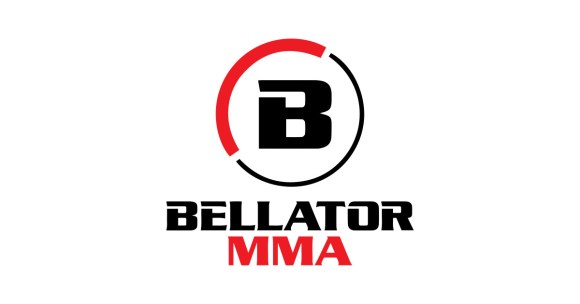 Even though it’s a distant second, there’s no debate that Bellator is the second most popular/powerful MMA organization in the world. In 2008 when Scott Coker started the promotion, it began as mostly tournament-based because he saw so much success from it in Strikeforce, but it has moved away from that, mostly.

Bellator has a reputation for putting on fights with fighters from the UFC who are way past their prime. While they’ve earned that a little bit with fights between Chael Sonnen and Lyoto Machida or Rampage Jackson and Wanderlei Silva, they’ve also been the home of some genuinely great competitors that never set foot in the UFC. Diego Lima, Patrício Freire, and Juan Archuleta are three of their current champions that fans would love to see compete in the UFC one day. Plus, they just added Yoel Romero and Rumble to their roster, so 2021 should be a fun year. 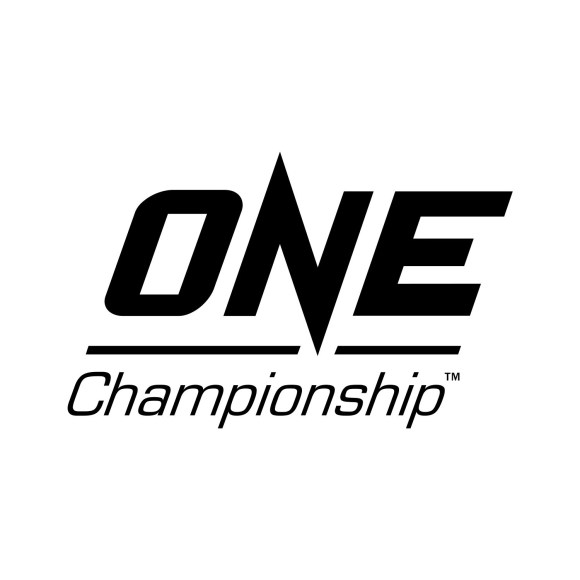 The first time that many people would have heard of ONE Championship was when the famous, one-of-a-kind trade happened between Demetrious Johnson and Ben Askren. Askren had retired as champ, undefeated in MMA, and only willing to fight if he could prove himself as the best in the world, and DJ had just lost his belt in a close fight with Henry Cejudo and was looking for a home that was better suited to him.

Despite that, Chatri Sityodtong’s Singapore-based MMA promotion has been around since 2011. They’ve also helped dispel the myth that every organization outside of the UFC have lower-level fighters. When former UFC lightweight champion Eddie Alvarez went over to ONE, he lost his first fight devastatingly. ONE’s USP is that they’ve done away with dehydration for weight cutting, something the wider sport may look at in the future. 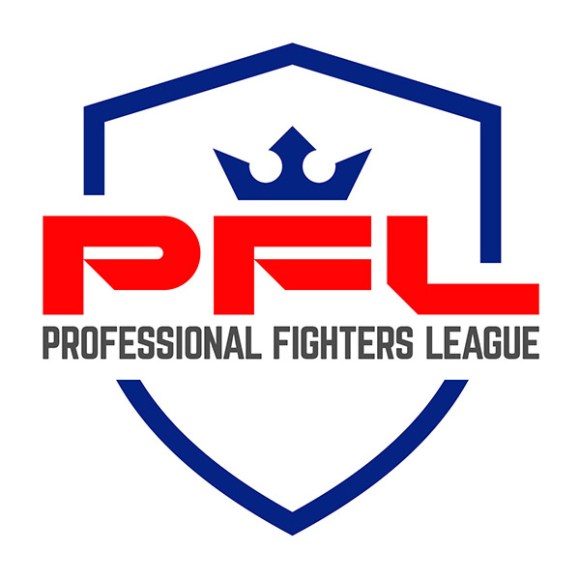 The Professional Fighters League (PFL) was technically founded in 2018, but in reality, it’s the second carnation of the World Series of Fighting (WSOF). Its president is Ray Sefo, a name not foreign to fight fans with his own fight record.

PFL has been more popular amongst fans as of late because they’re awarding winners of their seasons with $1 million. That kind of prize money is why former UFC lightweight champion Anthony Pettis chose them over resigning with the UFC. Perhaps the biggest name there is Kayla Harrison, the woman who many think is the only test left for Women’s MMA GOAT Amanda Nunes. 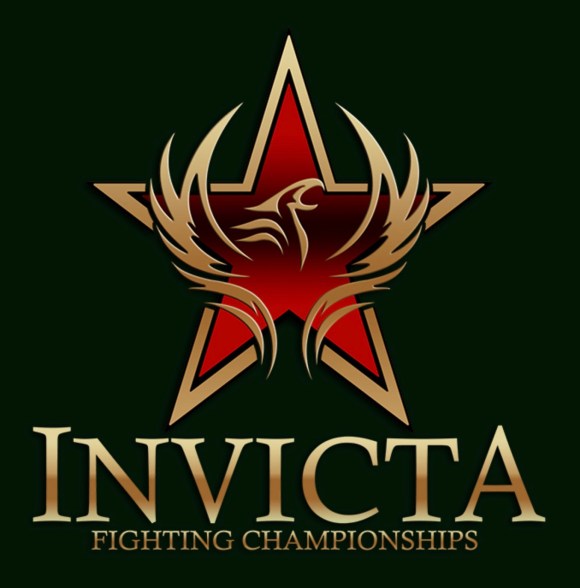 Founded by Shannon Knapp and Janet Martin, Invicta Fighting Championships stands out on this list because it’s an MMA organization only for women fighters. Many of the top contenders in the UFC started there, including Michelle Waterson, Angela Hill, and Jennifer Maia, to name a few. They held their first event in April of 2012 in Kansas City, which was exclusively their home for a couple of years.

As much as the UFC gets credit for including Women’s MMA divisions in 2013, Invicta was early and deserves the props. 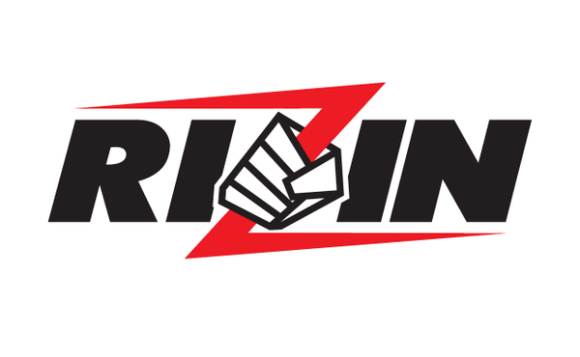 Based in Tokyo, Japan, Rizin Fighting Federation was launched by Nobuyuki Sakakibara, a legendary name in MMA because he was the president of Dream and Pride. Notable fighters in their history are Fedor, Shane Carwin, Shinya Aoki, and current bantamweight champion Kyoji Horiguchi.

If the name sounds familiar to you, you might recognize it as where Floyd Mayweather had his exhibition boxing bout with Tenshin Nasukawa a few years back. 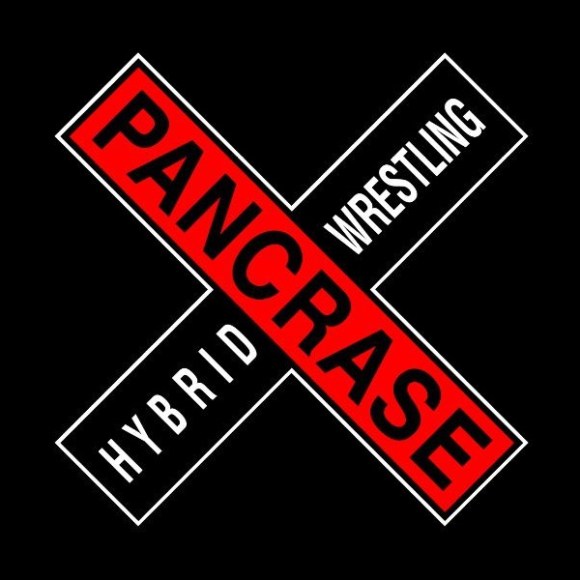 One of the older promotions on this list, Pancrase, was founded the same year as the UFC, 1993. A creation of Masakatsu Funaki and Minoru Suzuki, it has a long, decorated history and boasts fighters like Ken Shamrock, Bas Rutten, Josh Barnett, and Nate Marquardt.

Like many of the promotions on this list, you can view their entire catalogue on UFC Fight Pass. 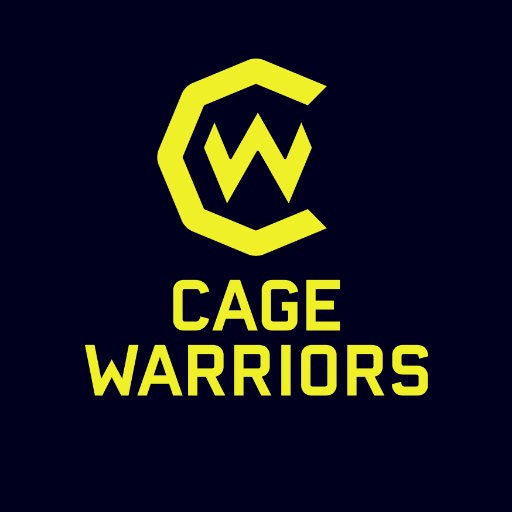 Perhaps best known for being the home of Conor McGregor before he reached the UFC, Cage Warriors is a promotion based out of London, England, that was established in 2001 by Dougie Truman, though their first event didn’t come until a year later. Cage Warriors is credited with growing the sport exponentially in the UK. In addition to Conor, Michael Bisping, Gegard Mousasi, and Dan Hardy are all international fighters that have won championships there and later had success in the UFC, so it’s worth taking a look at them for seeing what the future might look like. 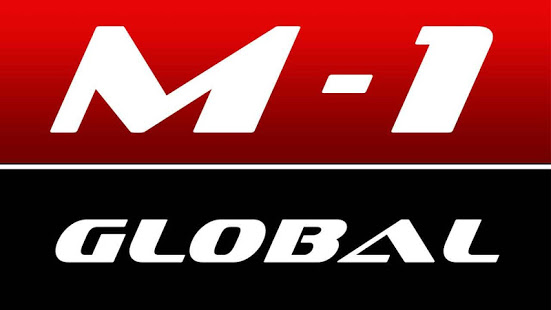 Vadim Finkelchtein founded M-1 Global in 1997, but it took until 2009 for them to host their own major show outside of co-promotion. They are the most famous fight promotion in Russia and have been the home of names like current Bellator champion Vadim Nemkov, heavyweight GOAT Fedor, and, most notably, lightweight GOAT Khabib Nurmagomedov.

Crucially, M-1 Global has recently been serving as a scouting operation for the UFC for Russian fighters. Considering how popular Khabib has made the region in recent years, this will play a hugely important role in coming years. 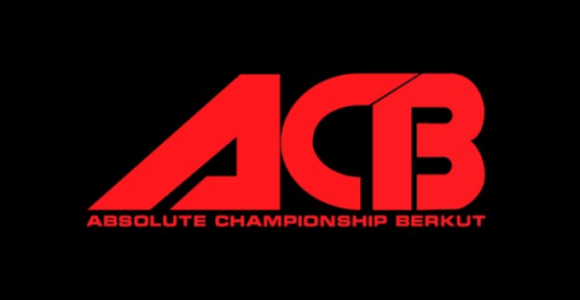 Absolute Championship Akhmat is also based out of Russia and is one of the leading MMA promotions in Europe. It has been the home of current UFC bantamweight champion Petr Yan, featherweight contender Zabit Magomedsharipov and Artem Lobov, amongst others.

Mairbek Khasiev founded it in 2014 and has since hosted events all around the world. As well as MMA, they also host Kickboxing and BJJ matches, where prominent names like Gordon Ryan have taken park.

A Look Back At The Defining Moments for the UFC in 2020
Who Are The Current UFC Champions?
A Complete List of Undefeated UFC Fighters