For this series, over the next couple of weeks, I’ll be taking a look at the gambling odds for every NBA division and giving out my picks for division winners, some oddball picks and then giving an opinion on the teams that don’t quite fit into those categories. We’ll cap it all off with some individual award picks right before the NBA season kicks off. 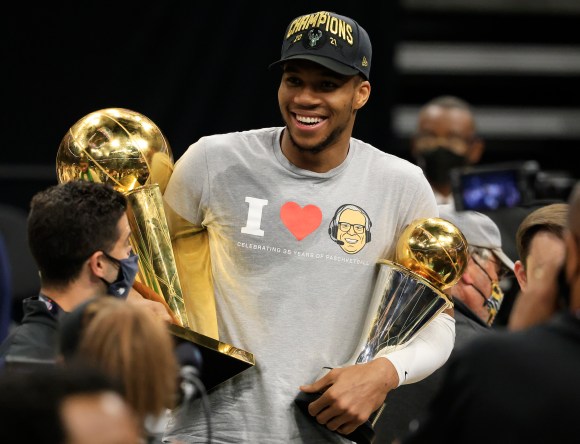 We start with the defending champs here as there’s really no reason to choose otherwise. You can make the case that a team like the Pacers could catch fire. Say Warren and Levert get healthy quick and a bunch of weird things happen with the Bucks and they sneak out a division title. I won’t be listening to those cases, but the argument could be made.

Now that the Bucks—and moreso Giannis—finally won a title, there is some merit to the thought that they now understand what it takes to win and can plan accordingly to put themselves in the best position come playoff time. However, Giannis is different. His knee exploded in the playoffs last season and he came back like it was nothing. That man knows nothing except destroy everything in front of him. The Bucks are the easy choice to win the Central.

“What If Everything Goes Right?” Pick: Chicago Bulls +1200 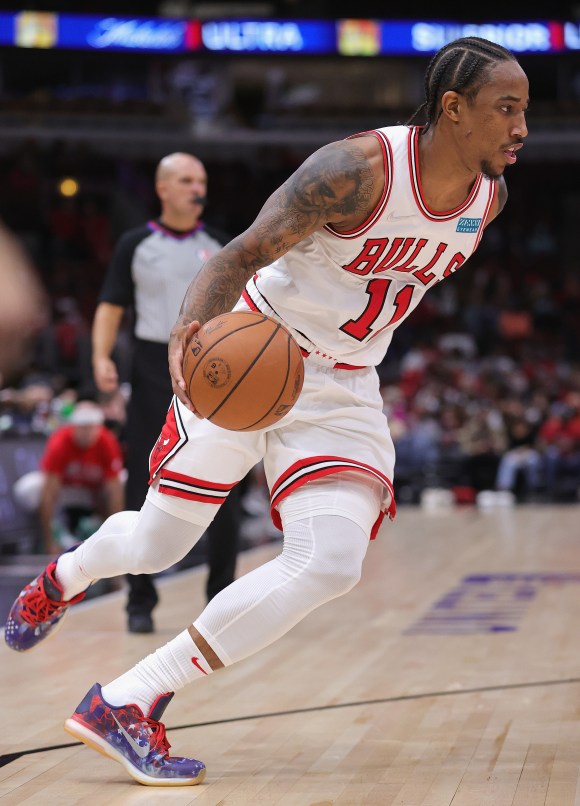 If there’s any team in this division that we could be looking at in late March saying “wait, they’re in first place?”, I’m rolling with the Bulls. They have the guy in Zach Lavine who has the potential for a crazy month stretch that could encourage us to start legitimately talking about his MVP candidacy. Lonzo Ball is an upgrade at PG and Demar Derozan was one of my favorite additions of the offseason. They have Alex Caruso and Coby White coming off the bench. And that’s not to mention what a full season out of the death trap that is the Orlando Magic will do for Vucevic.

They have a group of fairly fun players that could potentially click and get hot at some random point in the season. I certainly would be inclined to sprinkle some coin on those +1200 odds. 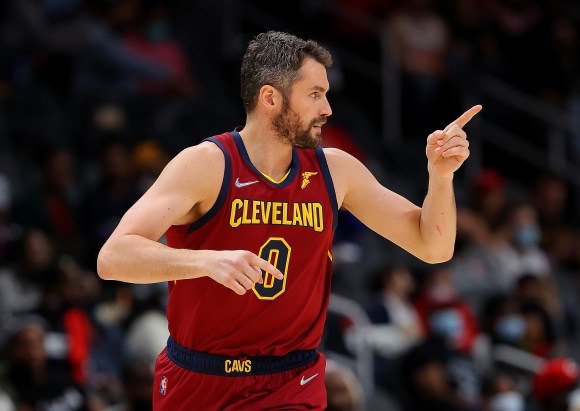 I want to watch as many Cleveland Cavaliers games as I can this season. They have… a really fun group of players? In 2021? The Cleveland CAVALIERS? Their projected starting five is Collin Sexton, Darius Garland, Isaac Okoro, Evan Mobley and Jarrett Allen. Mobley might end up being the best player in his draft class, SexLand is cool as hell, Okoro had a strong rookie season and Jarrett Allen is one of those guys that you rarely watch but when you do, you ask yourself why you don’t as much (it’s because he plays for the Cavs).

They still have Kevin Love and acquired Lauri Markkanen in the offseason. They might be a year or two away from putting together some strong playoff pushes, but at +15000, you put some change you found in your car on them and watch the beginning of what could be an entertaining, young team. 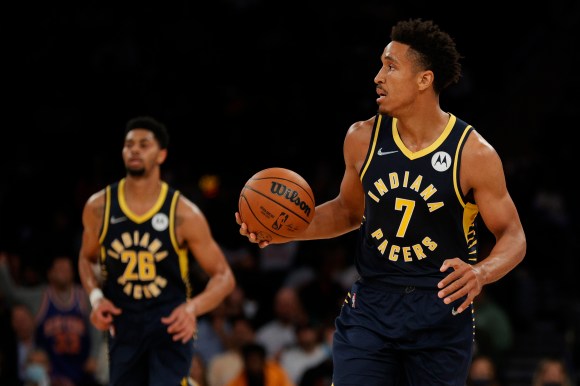 If TJ Warren and Caris Levert were healthy, I would be more inclined to give them more of a chance in the division race. But Warren has a foot injury; we don’t know at the time this is being written when he’ll be back. Levert has a stress fracture in his back—also with no timetable to return. Damantas Sabonis and Myles Turner are two very good players. I don’t know how it hasn’t been able to work with both of them yet, but they need to figure out either a way to make it work with them together on the floor or stagger the minutes. Make a decision, stick with it if it works and adjust if it doesn’t.

They really need to get and stay healthy. That’s what it comes down to. Can they stay afloat until Warren and Levert come back? I lean towards no. And even if they do, are you going to bank on those two instantly getting back into a playoff race and producing? 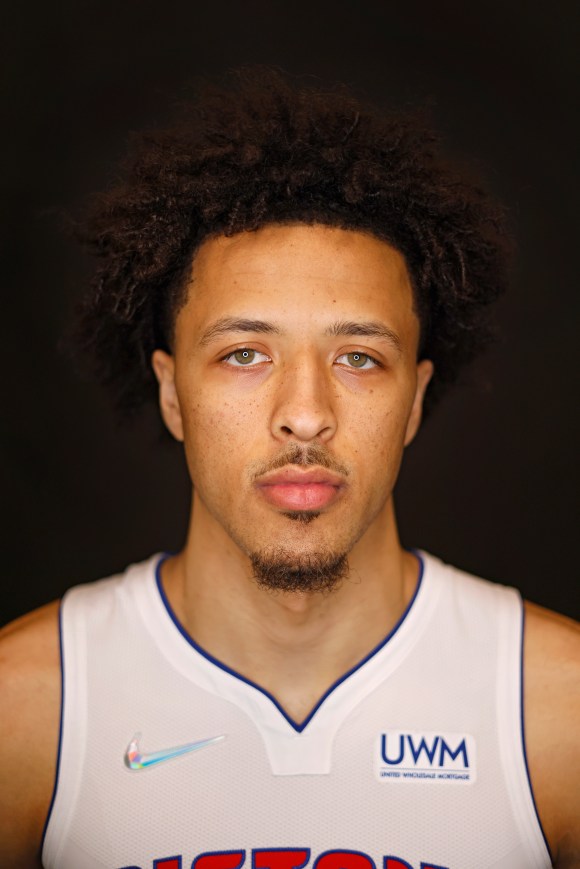 Detroit’s season is really all about Cade Cunningham. It should go without saying, but you want to see him show you why he went first overall. You want to see him bounce back after a tough week or show he can hang with some of these top tier players. Branching off of that with Cunningham, I think the next biggest angle to watch is how the young prospective star will work alongside Killian Hayes.

Saddiq Bey and Isaiah Stewart are two young, fun guys to keep an eye on—along with Jerami Grant. They really don’t have depth outside of those guys. Kelly Olynyk is fine, but if that’s your main guy coming off the bench, that’s concerning. There’s just not much outside of Cunningham that A) makes me want to wager any sort of currency on the Pistons and B) actually sit and watch many Pistons games start to finish.

The Top 10 NBA Rookie Cards to Look Out for on eBay
The NFL Partners with Dapper Labs, the Creators of NBA Top Shot
The Atlanta Dream Experience And Your 2021 WNBA Playoffs Preview