Hear me out—I’ve been doing this betting thing for a while now as a sports betting consultant and a regular on CBS New York’s Fanalysis and on Twitter at @OldManWhoBets. I report for duty today in order to share my learnings. Let’s get straight to the picks. 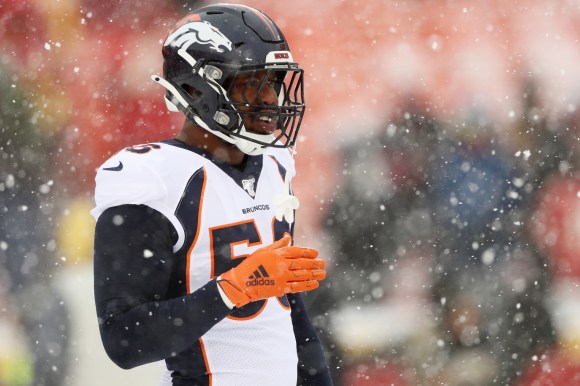 Blough vs. Lock: the week 16 quarterback showdown I’ve been salivating over since the preseason is finally here. In a battle of backups, a battle of losing teams, a battle of god knows what is it smart to take the 6.5 point favorite Denver Broncos? If, for nothing more than their vintage jerseys, the answer is yes.

The Lions shocked the world on Thanksgiving with Blough behind the center, but outside of a very productive first quarter (75 yard TD pass on blown coverage), Blough has been b-lough average. (Worst joke ever? Possibly. Moving on.)

While neither of these teams has playoff aspirations, there are some positives to highlight. First, Denver currently ranks 12th in defensive efficiency, far better than Detroit’s defense at 26th. Offensively, Detroit is at 19th overall (efficiency) versus Denver’s potent 26th ranked offense (both mediocre), but these Detroit stats are inflated from when their team was healthy previously.

Blough, since starting, has a 3:5 TD/INT ratio and a fumble. Meh. Amendola stepped up last week but I don’t think he’s the game changer to keep Detroit close here. I’m expecting a cold ugly game in Denver with the Broncos grinding out the win and cover. 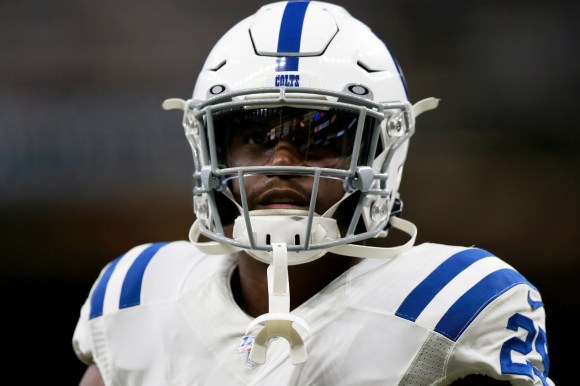 Jacoby Brissett, where art thou? Last week, you simply were nowhere to be found—missing wide-open receivers left and right. Marlon Mack, T.Y. Hilton and every other offensive player, where art thou? 11 carries for 19 yards and four catches for 25 yards simply will not cut it!

I’ll give the Saints credit, as their defense stepped up big time and the offense hummed as Brees broke the touchdown record and completion percent record. Coming back from big deficits just isn’t in this Colts team’s DNA.

However, all of the above just makes me like the Colts, even more, this week. Joe Public is an emotional being, and with only 34 percent of bets backing Indy, we can see last week’s performance weighing on their minds. Even with last week’s Monday night meltdown, this is a very solid Colts team—one who outperformed expectations when captain Andrew Luck retired, and one that should win by more than 6.5 this week against Carolina.

The Colts ranked 17th in offensive efficiency (average), but 9th in rush efficiency. Their passing game should improve this week with another week for both Hilton and Jacoby to heal.

Carolina ranks 32nd in defensive rush efficiency, which is a glaring statistic. Marlon Mack and the Calvary (Hines, Wilkins and Williams) should eat regardless of who’s on the field, and I’m ready to feed them.

The Colts’ defense ranks 20th in rush efficiency, which is a slight concern due to Christian McCaffrey, but with either Kyle Allen back at the helm or Will Grier making his first NFL start, the Colts should be able to sell out to stop the run, leading to both a win and cover. 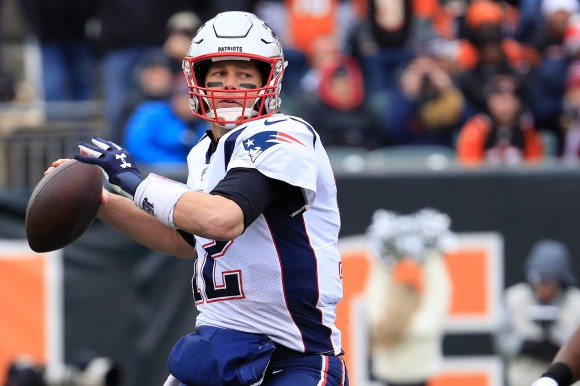 Here we go again with the @OldManWhoBets auto-pilot bet of the week: Tom and the Boys back at Foxborough in December with the division on the line. Yes, please.

We’ve already seen this matchup once this year: a low scoring affair in hostile Buffalo where the Patriots squeaked out a 16-10 win. With that score in mind, this line at home is relatively weak (strength towards the Bills), but the Patriots have historically struggled on the road in division (or rather, flourished less so than at home).

I’ve talked about the Patriots ad nauseam this season, so I will get right to the point: The Patriots are the better team, have seen this offense once already and should roll at home.

Looking at efficiency numbers, the Patriots lead on both sides of the ball: 14th on offense versus Josh Allen’s 22nd ranked O; number one on defense versus number four for Buffalo.

Breaking down Buffalo’s defensive efficiency is what really interests me, as they’ve been fantastic versus the Pass (third) but just average against the run (19th).

But, what does that mean? I expect McDaniels to have quite the scheme for this one, running early and often to set up the play-action, which truly is when the Patriots offense is at its best. As I mentioned last week, I love the added involvement of WRs-not-named-Edelman (eight targets for Sanu last week, five for Edelman, four for White, four for Harry versus the week prior where Edelmand received 12 and no other WR received more than three).

Close game to start but the Patriots pull away. Win and cover. Ship it. 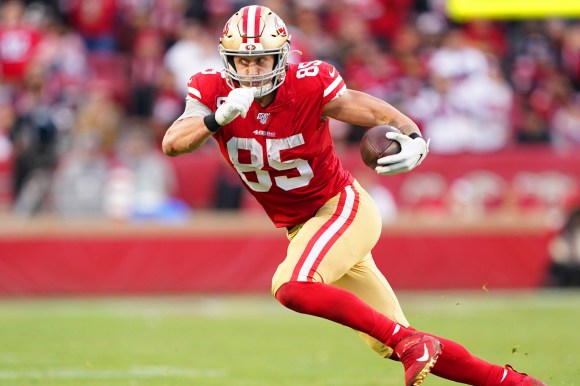 Right off the bat, always concerning when you’re riding with 80 percent of the public, but hey, often times the public wins too!

This bet is less so about the 49ers and more so about the Rams. I am sticking to my theory that the 49ers are consistently overrated. The true Jared Goff has emerged this year, and he’s looking like an average quarterback. Fading him on the road is also one of my favorite hobbies, so here we are.

Things I love about the 49ers, as highlighted last week:

“Their run game has four NFL starting running backs who all eat yards up (Breida and Mostert seem to get five or more every carry, Coleman and Wilson JR are talented in their own right), and Jimmy G with the addition of Emmanuel Sanders and the maturation of Deebo has stepped up big time. And then there’s Kittle, and their defense, collectively can be grouped into the category of “Beast Mode”. I love it all.”

Let’s call a spade a spade: I couldn’t have been more wrong about the 49ers last week (awful loss to ATL), but perhaps we can conclude they were looking ahead to the Rams, or forgot that the Falcons are indeed professional athletes?

The Rams after getting embarrassed to the Cowboys? We’ll see. 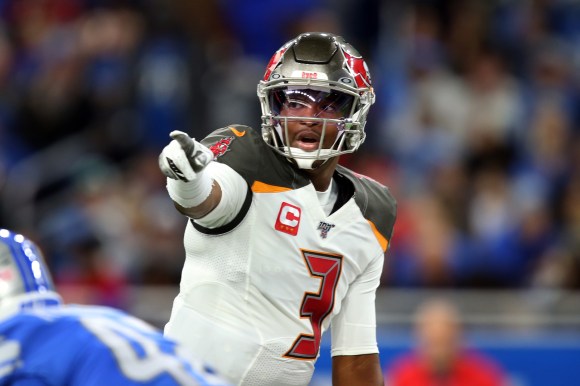 This is a game I’ve wrestled with all week. Jameis “YOLO” Winston is off back to back 450+ games, but now without his top two WRs. Their running game is pedestrian. The Texans have beaten the Patriots, the Chiefs, the Titans—strong teams.

So what gives with this line? How is Tampa Bay only three-point underdogs? Great questions. Going deeper under the hood, Tampa is surprisingly better in terms of efficiency metrics, ranking 13th compared to Houston’s 17th. Hmm.

Offensively, both teams can ball. No denying that! But it’s this Tampa defense that has been quietly very good, ranking ninth in defensive efficiency. Houston’s defense? I had to scroll for a while to find them hanging around at 27th in the league, including 26th against the pass.

Even without Jameis’ top weapons, the lack of pressure that Houston has been able to generate this season is crucial, as Jameis with time is a FAR different quarterback than without. It’s borderline Dr. Jekyll and Mr. Hyde, as his QB rating is more than two times better with a clean pocket.

I’m looking for both Brate and Howard to step up big time with the absence of Evans/Godwin, with both Perriman and Justin Watson also playing strong roles in this game.

Let’s not forget that the Bucs (7-7) went one out of four in a five-game road stretch in the middle of the season against a few strong teams (beat the Rams before losing to New Orleans (one score), Carolina, Tennessee (one score) and Seattle (one score).

The Bucs have been playing it tightly with good teams all year, and I’m looking for them to step up big time here this week.