To keep you informed, and maybe to help you decide which martial art is right for you, we’ve put together a list of the most popular ones. 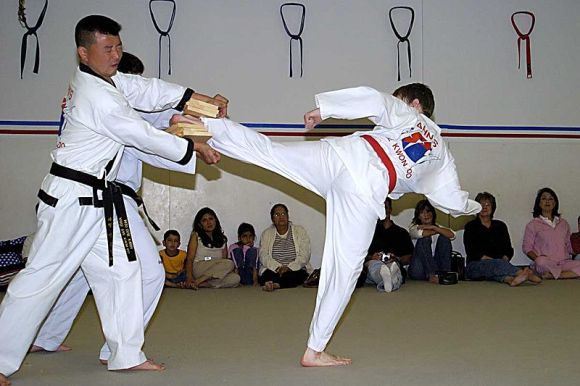 Originating in South Korea, Tae Kwon Do is a relatively new martial art in the grand scheme of things. It started in the mid-20th century and has since become a staple in the Olympics. Although it is kick-heavy, punches, elbows, and other hand strikes are essential. 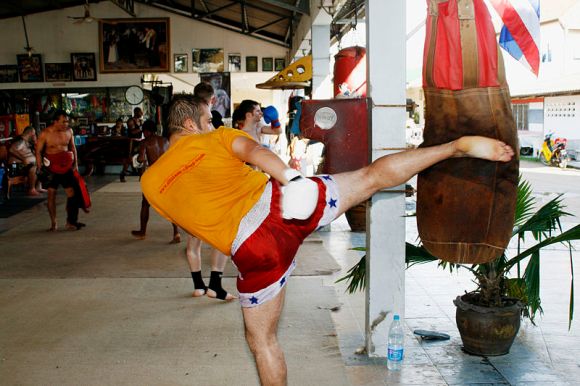 Known as the art of eight limbs, Muay Thai uses punches, kicks, knees, and elbows along with the clinch. It originated in Thailand, of course, back in the 18th century. There is a professional league that is governed by the Professional Boxing Association of Thailand. 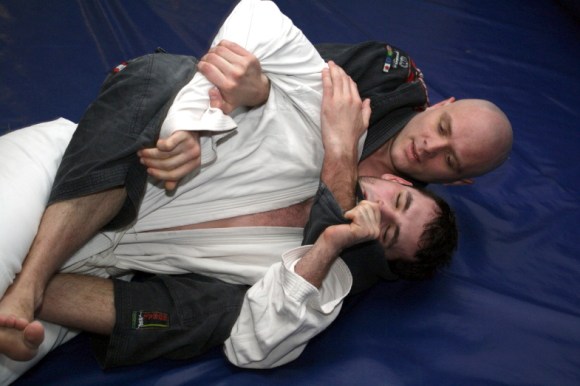 One of the most popular martial arts in the world, the first-ever Brazilian Jiu-Jitsu (or BJJ) school was opened in 1925 by Geo Omori. It is a grappling art, with various other forms of it including a Japanese version and a version that includes strikes, Combat Jiu-Jitsu. 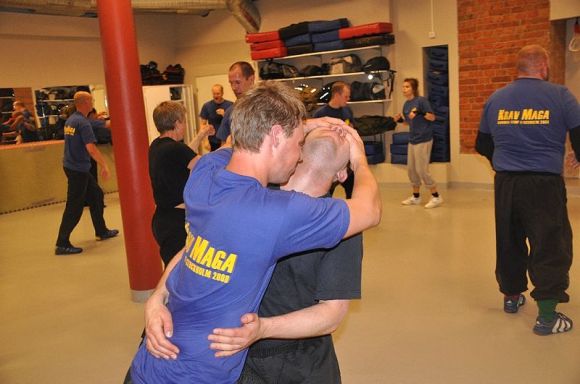 Recognized worldwide as one of the deadliest martial arts out there, Krav Maga was developed for the Israeli Defence Forces and security forces in the 1960s. It is a hybrid of Aikido, Boxing, Wrestling, Judo, and Karate, thus featuring strikes, throws, groundwork, and chokes/holds. 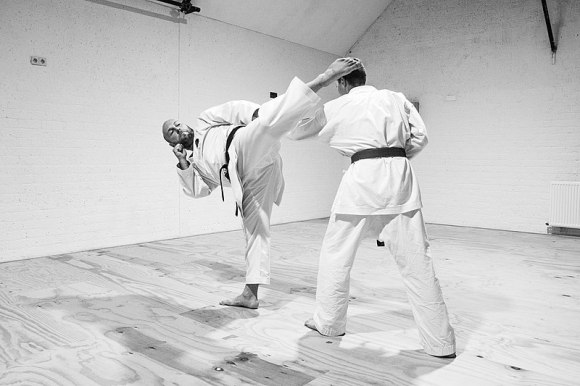 Thanks largely to The Karate Kid, this martial art saw a huge surge in the 1980s and is still popular to this day because of it. Originating in the Ryukyu Kingdom, it uses a multitude of techniques, especially in its modern form, and it was actually supposed to debut at this year’s Olympics. 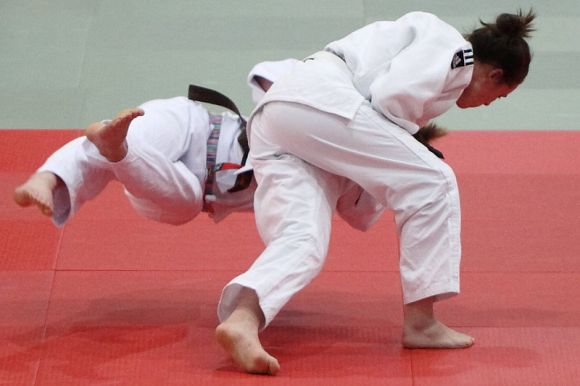 Created by Kanō Jigorō in 1882, Judo was derived from Jujutsu (Japanese Jiu-Jitsu). The objective in Judo is to take down your opponent and either pins them or have them submit to a joint lock or chock. In terms of recent history, former UFC champion Ronda Rousey popularised it with her dominance through it in MMA. 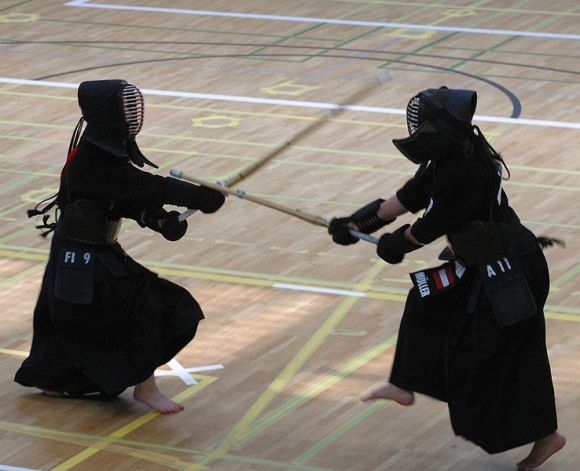 Although Kendo literally translates to “way of the sword”, Kendo uses bamboo swords, otherwise known popularly as kendo sticks, to strike specific targeted areas. Practitioners also wear protective armor. It was created in Japan, way back in the early 1700s. 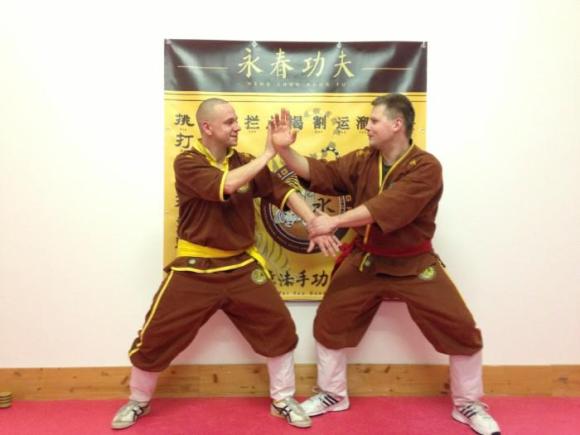 Wing Chun was created by Ng Mui, a Chinese abbess born in the late 17th century. She taught it to her student Yim Wing-chun (where the name comes from) so that she could defend herself against unwanted advances. There are multiple forms of it and practitioners use their hands and legs predominantly. 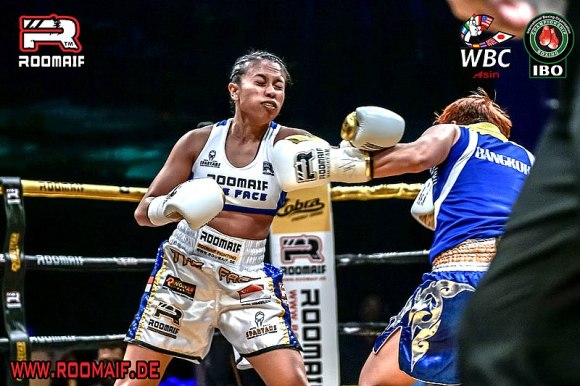 Some consider Boxing to be a martial art and some don’t, but we’re including it here because it’s a form of fighting and self-defense and is indeed artistic at its highest level. Boxing has an ancient history, going back to 1500 BC and is arguably the most popular on this list. 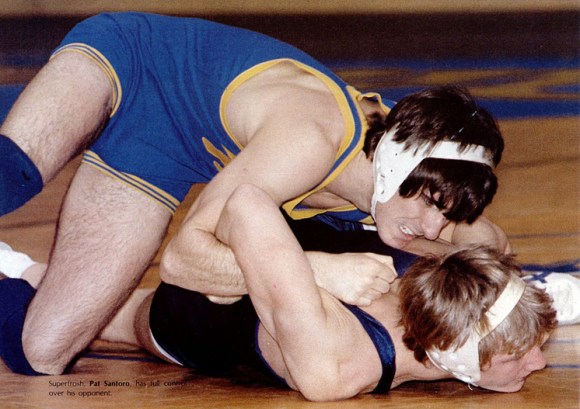 Another ancient art, wrestling goes back to 13000 BC and has a heavy presence due to collegiate wrestling in the States. The aim is to take down and pin your opponent. Every year, schools take part in the NCAA Division I Wrestling Championships where Penn State currently holds the title. 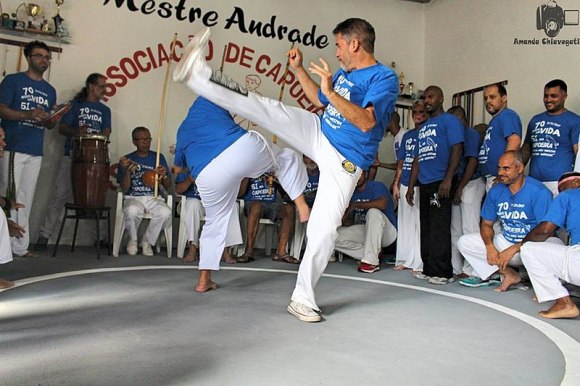 An Afro-Brazilian martial art, Capoeria is unique in that it combines dance, acrobatics, and rhythm from music. It requires flexibility and is kicking-based. If you saw Conor McGregor fight, Nate Diaz, the first time at UFC 196, you might have seen him through some Capoeira kicks when he put his hands on the ground. 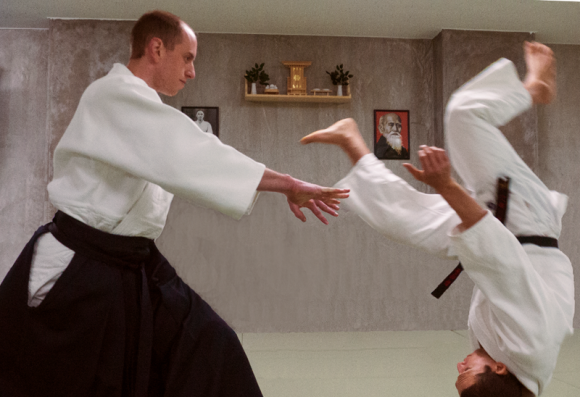 Aikido was invented by Morihei Ueshiba who wanted to help people defend themselves whilst also defending their attackers, i.e., not injuring them. There are breathing techniques involved and it is largely about using an attacker’s momentum against them when grappling. 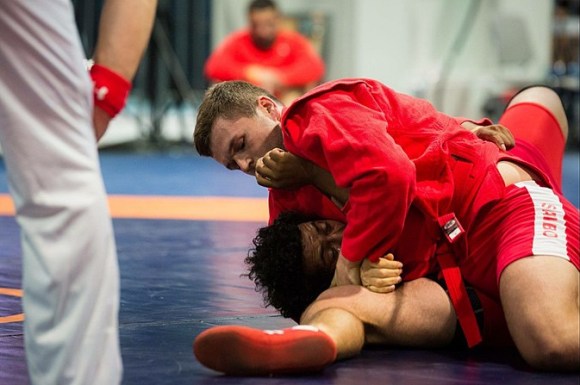 Developed in the Soviet Union and registered as a sports discipline in 1938, Sambo is a form of wrestling also inspired by Jiu-Jitsu, Judo, and more. All you need to know about Sambo to understand its effectiveness is that it is what UFC Lightweight Champion Khabib Nurmagomedov practices. 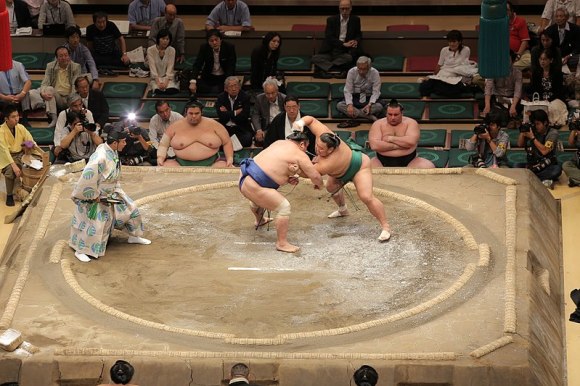 Not being in Japan, it’s easy to overlook how important Sumo is to the culture over there. Around since the 8th century, Sumo wrestlers are treated with a great deal of respect. The goal in Sumo is to get your opponent out of a ring so that a body part other than the soles of their feet touch the ground. The highest governing body is the International Sumo Federation. 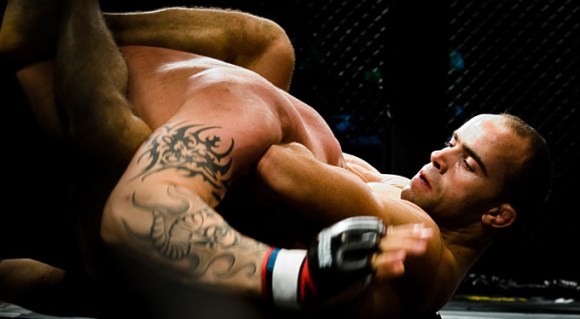 Originating in Brazil, Vale Tudo is a martial art with very little in the way of rules. In fact, Vale Tudo literally translates to “everything goes”. It was popularised in the 1920s and is a hybrid of multiple martial arts. Today, despite facing a stigma, tournaments still take place in Brazil under unified rules.

The 20 Best Gifts for Sports Fans
What Is The Oldest Sport?
25 Amazing Sports Documentaries to Watch This Off-Season